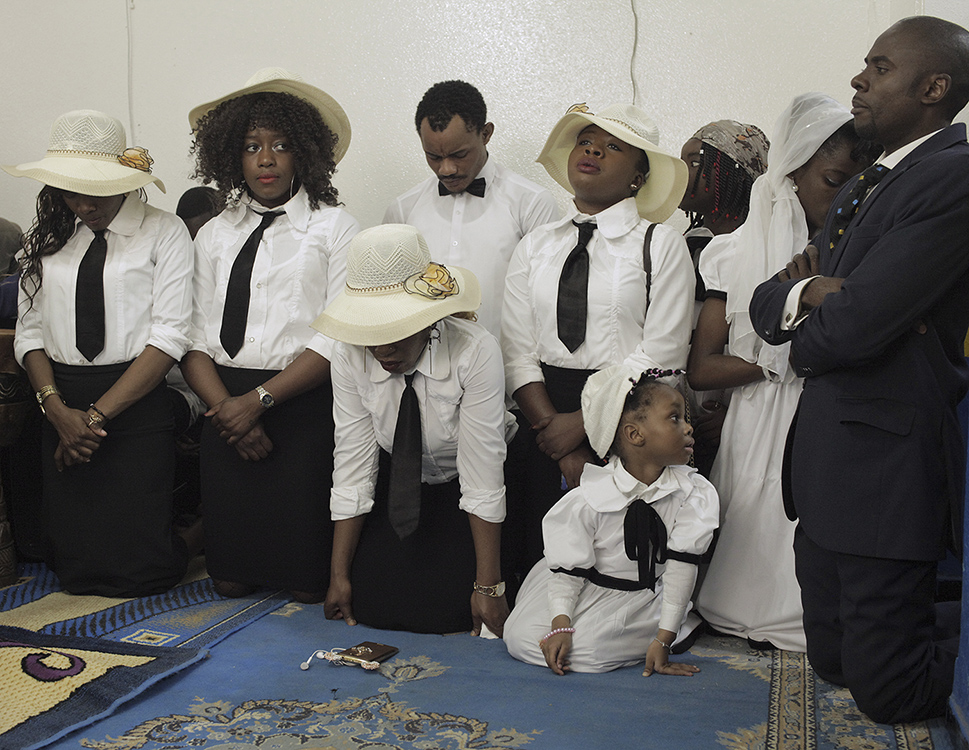 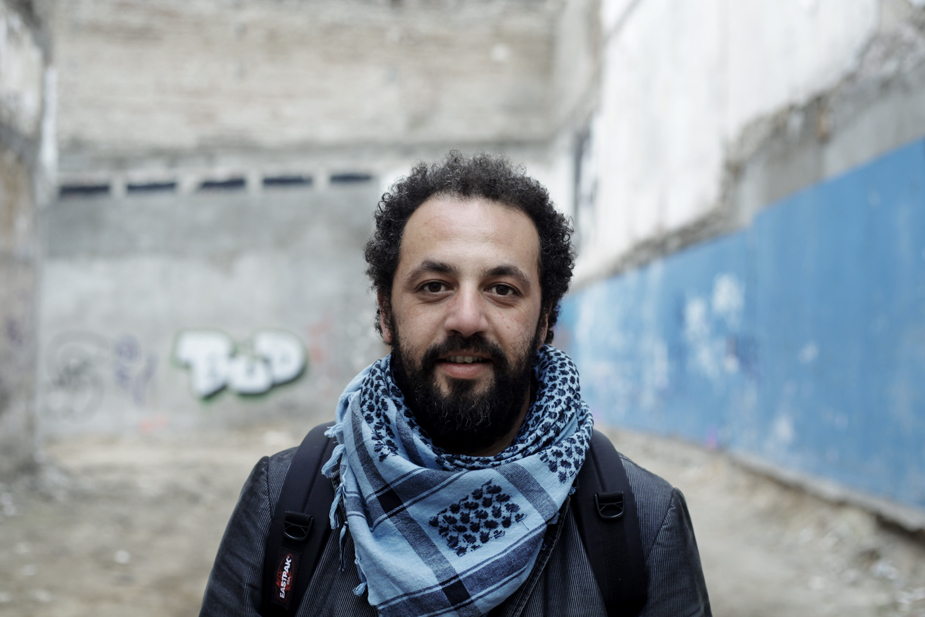 Malik Nejmi is a Franco-Moroccan photographer born in 1973, based in Orléan (France).

After a first photographic reportage in Benin in 1999, Malik Nejmi discovered and forged what would become, within an extreme variety of forms and techniques, the main focus of his work. It consists of two parts: one engaged, often taking the form of small photographic narratives where documentary investigation and anthropological questions (mainly in Africa) allow him to broaden the artistic melting pot and the reconquest of a territory linked to childhood and ritual. He often accompanies communities and families, his work being attached to this notion of belonging to the group.

The other, broader, is dedicated to reconnecting with Morocco, the country his father left to join France.

Malik Nejmi first leaves alone to return to his father’s country, following a man who talks about the country while walking, “we walk to disappear, when we no longer have an identity”, and meets everywhere “the gaze of a man sitting alone in his thoughts, the gaze of depression, the frozen image of the Arab who dreams of leaving…”. Malik Nejmi will eventually bring his father back to the land of denial, and lend him a sensitive geography to express himself. “The past, Daddy, is the tax on immigrants”. This work will be published in three volumes under the title “El Maghreb” (2001-2005).

In 2008 and 2009, he worked on the rejection suffered by disabled children in Africa, first at the Bamako Nursery, then in Kenya in a traditional Massai environment, and in Madagascar with twins from the village of Mananjary.

In 2009 he also participated in the Mosaics Public Order on cultural diversity in France and was invited to participate in the Paris Photo 2009 statement “Arab countries invited”.

In 2019, he is leading a project on the emergence of an informal Christian religious sector in Morocco with socio-anthropologist Sophie Bava and anthropologist Bernard Coyault. His images document the work of the two researchers at the crossroads of their anthropological fields in the J5 district of Rabat, where most of the migrants live.

In 2005, he received the Kodak Prize for Photographic Criticism, a special mention from the Jury of the 2006 Nadar Book Prize for the book El Maghreb, and the 2007 Photography Prize from the Academy of Fine Arts. In 2009, he received a research and exhibition support grant from the ACSÉ (Laos project, return to the land of ancestors and spirits), and in 2011 the CNAP grant for his Entrada project, an autobiographical migratory journey around major European cities (Barcelona, Marseille, Hamburg, Rotterdam …).

His recent works are in the collections of the BnF, the HSBC foundation, the CNAP, the C.N.H.I. and the French Development Agency. 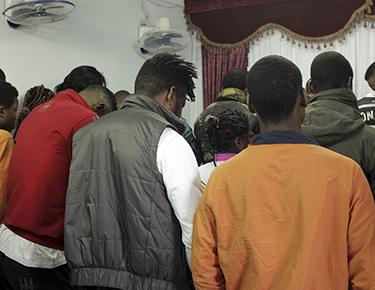 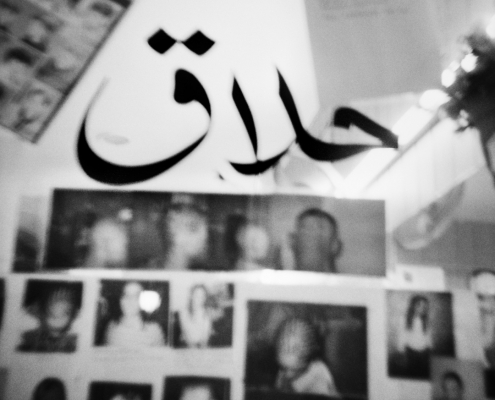 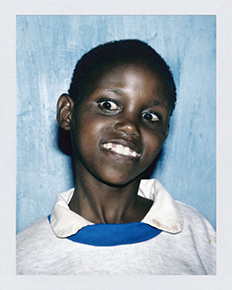 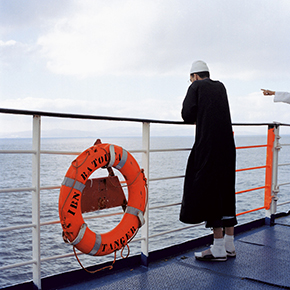 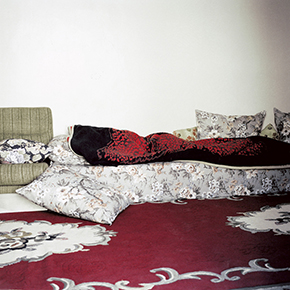 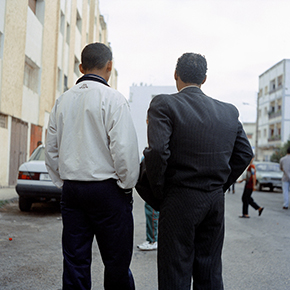 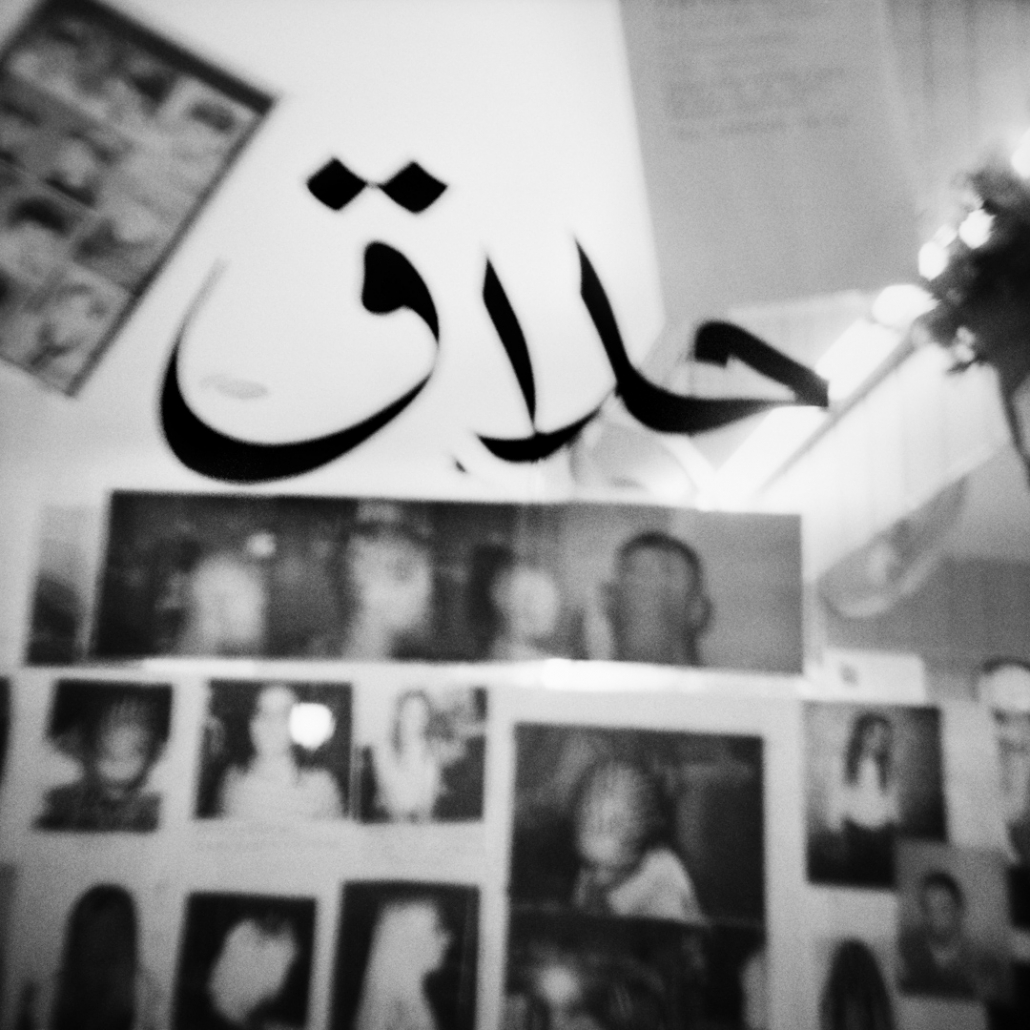 Portrait of Malik NEJMI, artist supported by the FNAGP patronage commission
ADAGP with the support of Arte Créative
—
2018

Within the framework of his research project with the Institutes for Advanced Studies, Malik Nejmi seeks to understand the Mediterranean area from the perspective of (re)conquest. 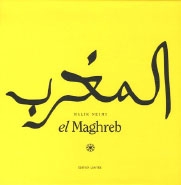 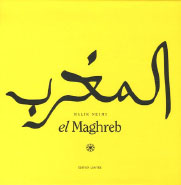