Just as lingerie or cars, tanks and missiles have their own shows. From Paris to Delhi, these events, known war shows, are little known to the general public but draw in great numbers of professionals from the defence industry. Travelling to Jordan, France, Qatar and India, Herbaut’s ‘Weapon Show’ looks at the industry of war market’s and war shows around the globe.

War shows, where foreign militaries and the accredited public mix to admire and purchase weapons such as missiles, tanks, drones, riot equipment and solid gold pistols, and in the aisles one not only can meet weapon experts and soldiers doing their shopping but also numerous spies. The glamorous appearance of the market stalls, one could mistake them for video games shops, seem to make the fact that these tradesmen are dealing with weaponry nearly irrelevant.

But one should not be misled by the war show’s flashy appearance – the arms and weapons industry is a global business, and not a little one. In 2012 the five main weapons exporters were USA, Russia, China, Ukraine and the European Union. In the same year, the world military expenditure has been estimated at $1756 billion US Dollars, which represents 2.5 per cent of the global gross domestic product (GDP) or $ 249 US Dollars for each person in the world.

Welcome to the death market where the main values are power, technology and money!

The weapons market never knows the economic crisis. The winners of a thriving financial sector is the United States in first place, followed by Russia and France. A big boom in parallel civil wars on the globe.
Each year several weapons fairs are organized. They sell fighter jets, tanks, missiles, assaults rifles etc.  Here the rules of marketing are the same as for civilian companies. Gadgets, brochures, promotional bags touting war products are available to visitors.

“Defense trade shows presenting arms and weapon systems (their ostentation being equal only to their desire for secrecy) are a showcase for the cynicism of the world. Guillaume Herbaut realizes that a photographer taking pictures of booths featuring military designs will inevitably cause people to hesitate as he will reflect what is already being projected as an image. Yet behind the visual tautology, the photographer also realizes that he is revealing the 90% of the iceberg that is not visible. The roots of evil, the evil of the international arms trade is shown here, bare-faced. But what face is it given?

There is the face of death, death in the future yet present in the world of the living. Guillaume Herbaut has photographed arms shows as if they were displays in a waxworks museum. The click of the shutter is the metaphorical retort to the noise of weapons being tested by generals and experts in strategy from so many countries around the world, the weapons being presented in glowing terms by charming hostesses, latter-day goddesses of war. Welcome to the world of the powerful.

This story by Guillaume Herbaut stands in counterpoint to his corpus of work showing human beings in the grim congruence of their distress and desire. The clinical tone of the pictures clearly shows that any human presence has already retreated, leaving nothing more than the unemotional realm of force. The photographs have permanently set the smiles and expert stances of the visitors, thus confronting us with the travesty of weapons turned into toys in the minds of those placing orders to fill their barracks with such gear. Artifice reinforced in visuals becomes a mantra. The images shown to the powerful are distorted, as in a funhouse mirror. The art of war deserves no better than to be relegated from trade fair to fun fair.” 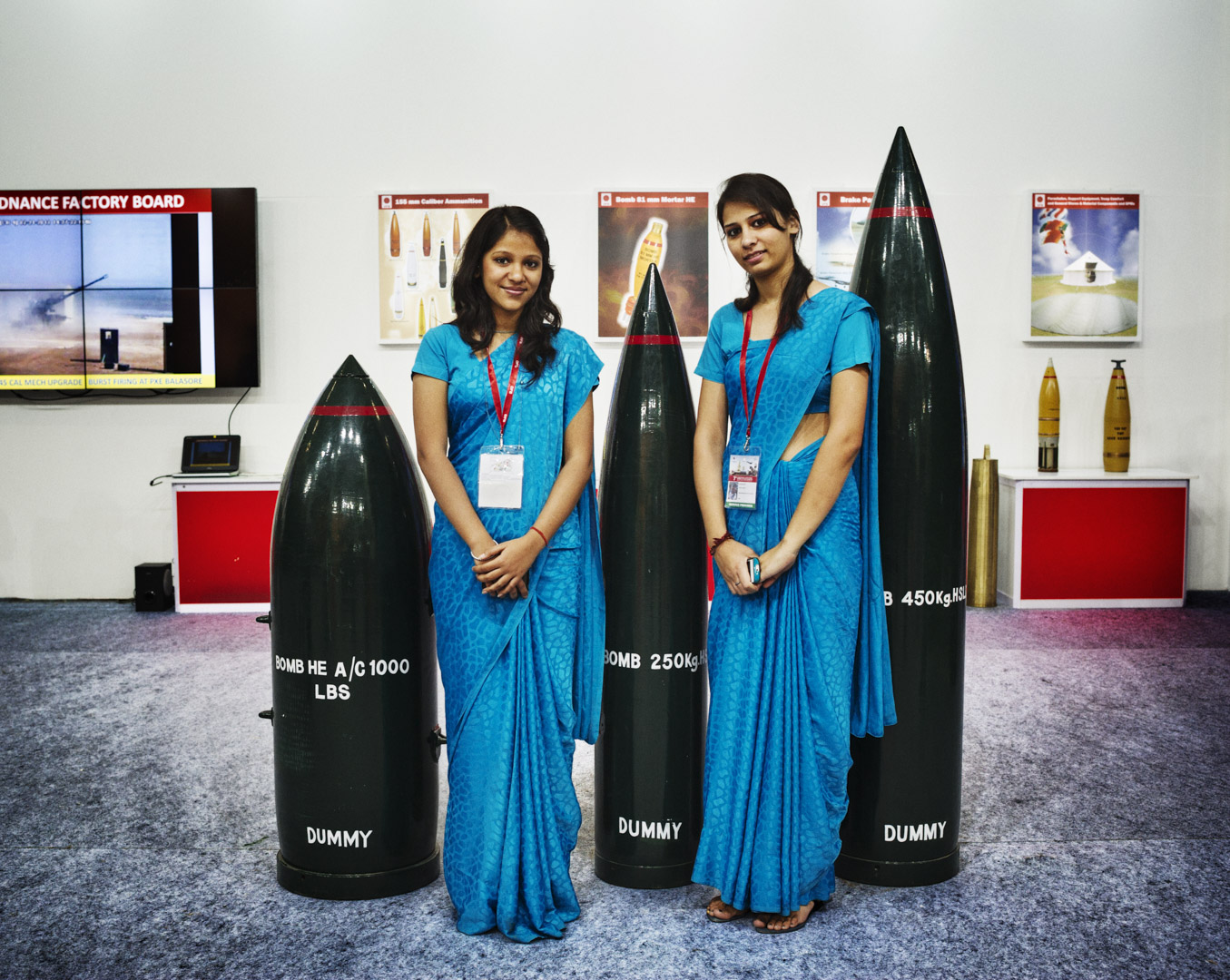 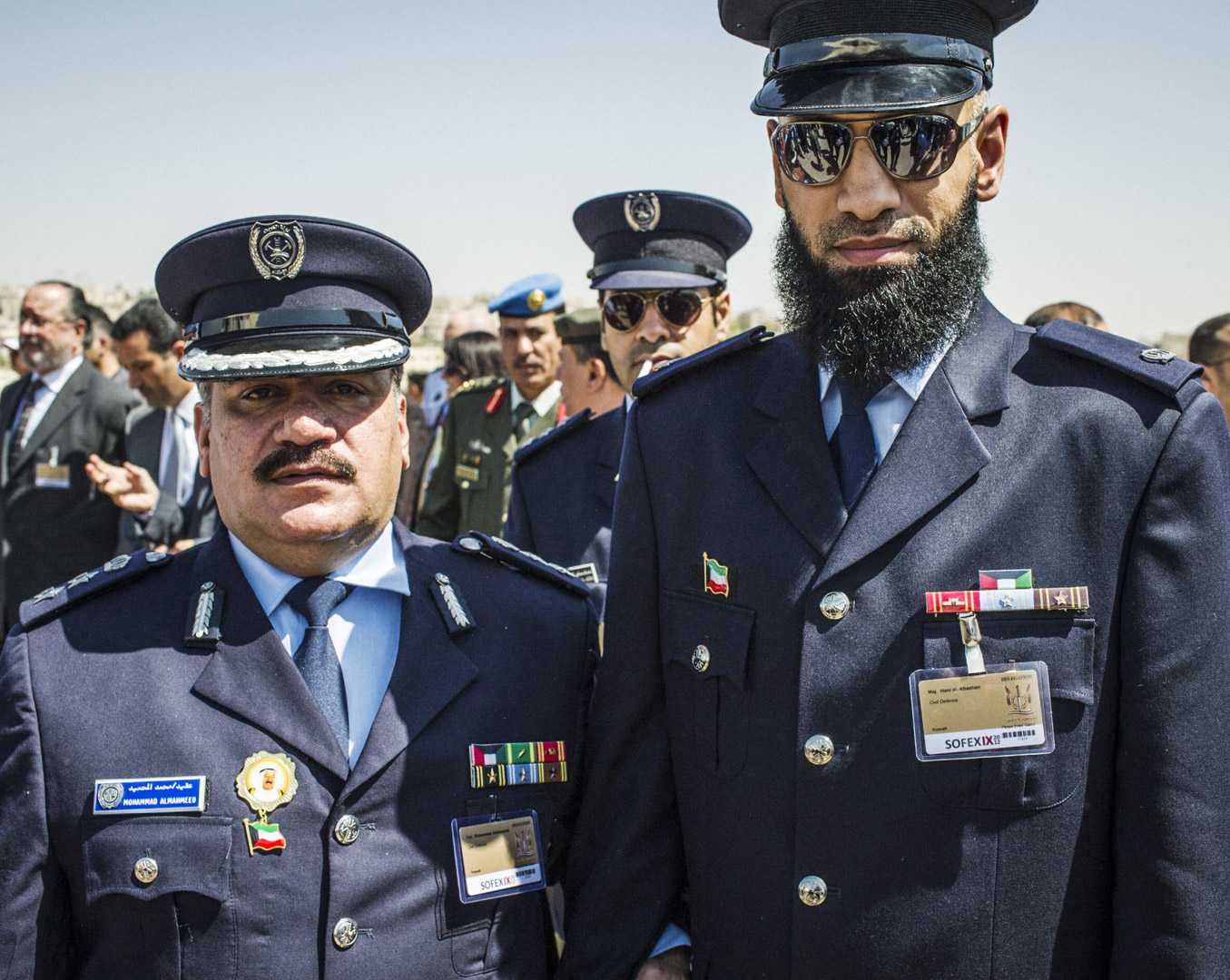 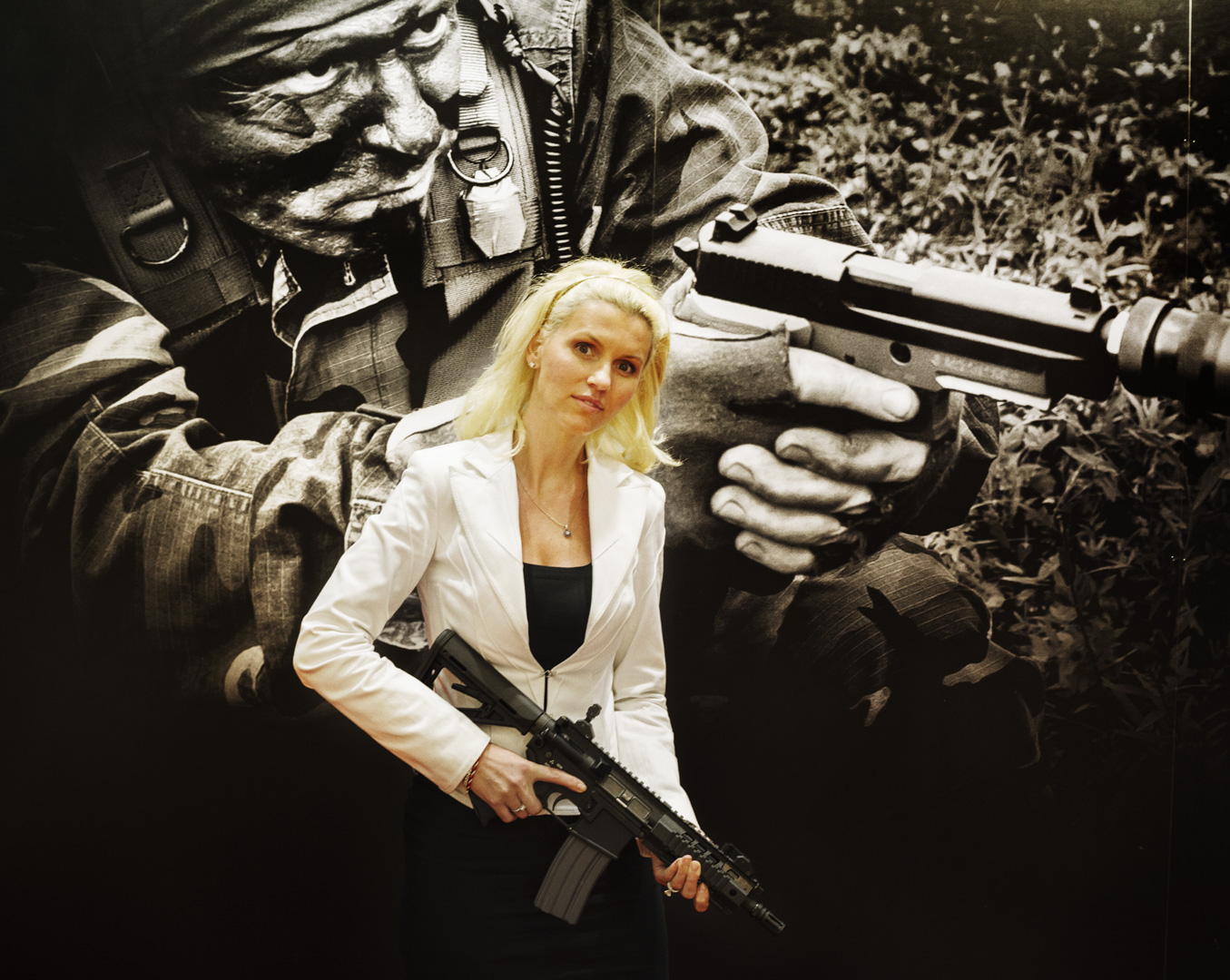 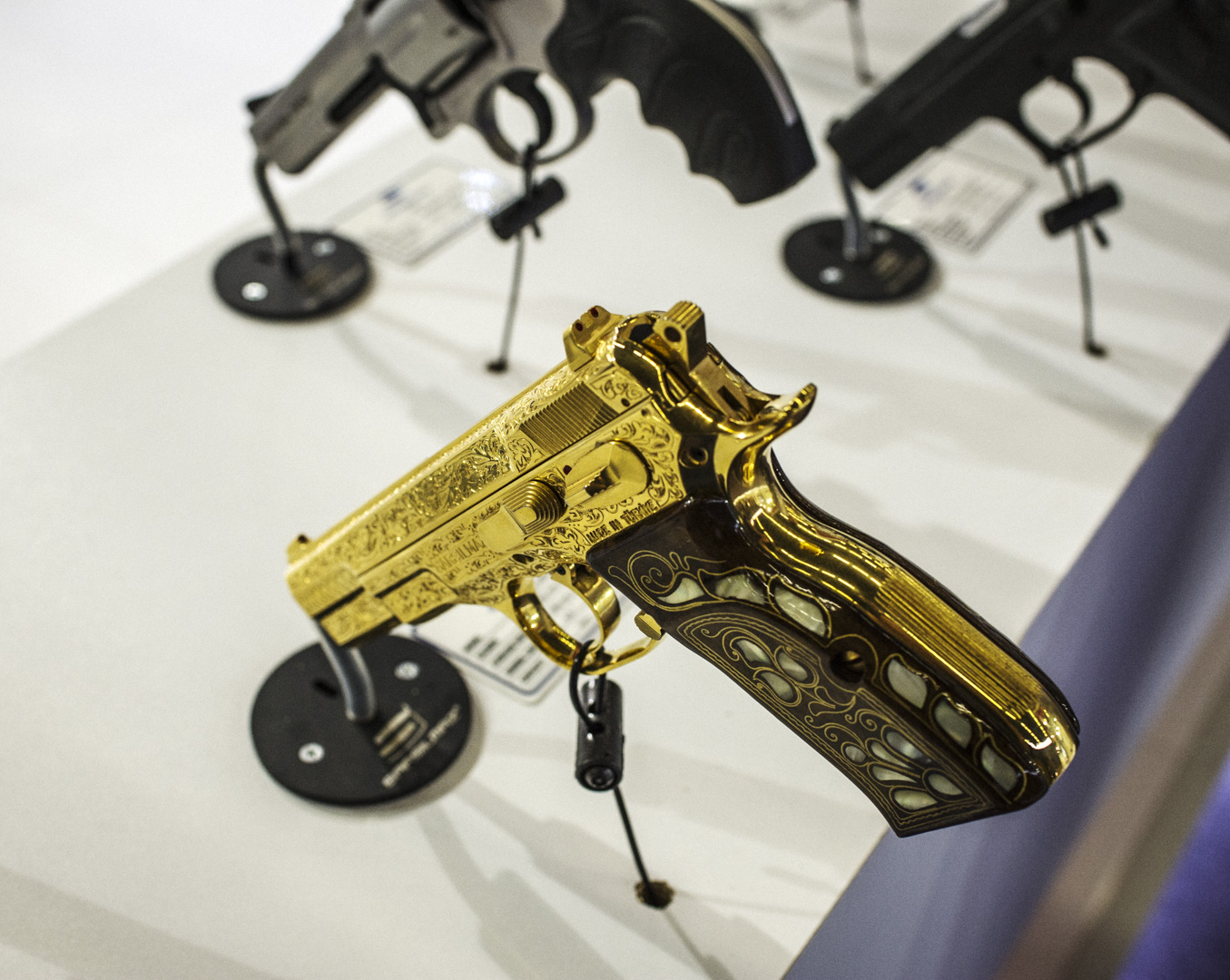 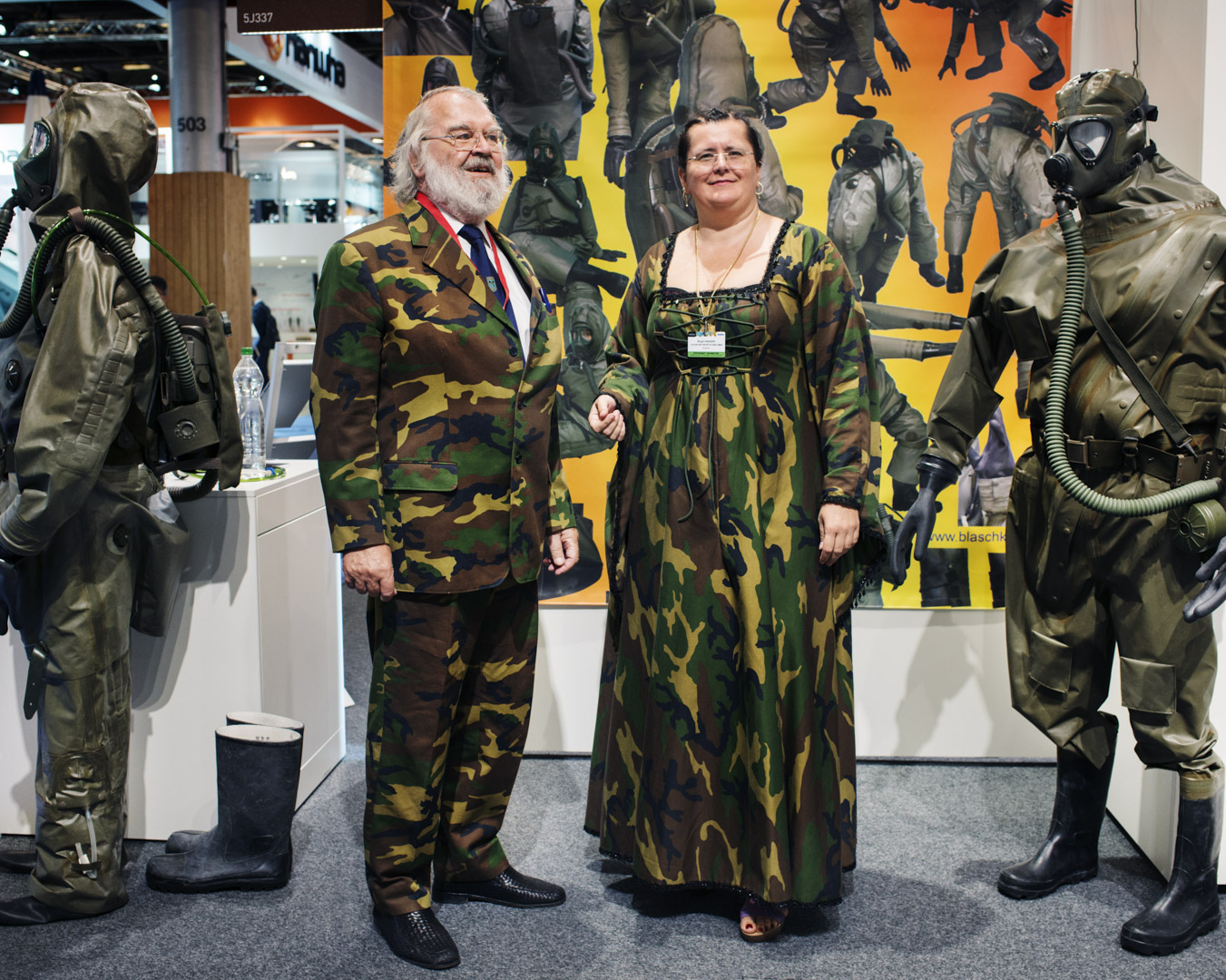 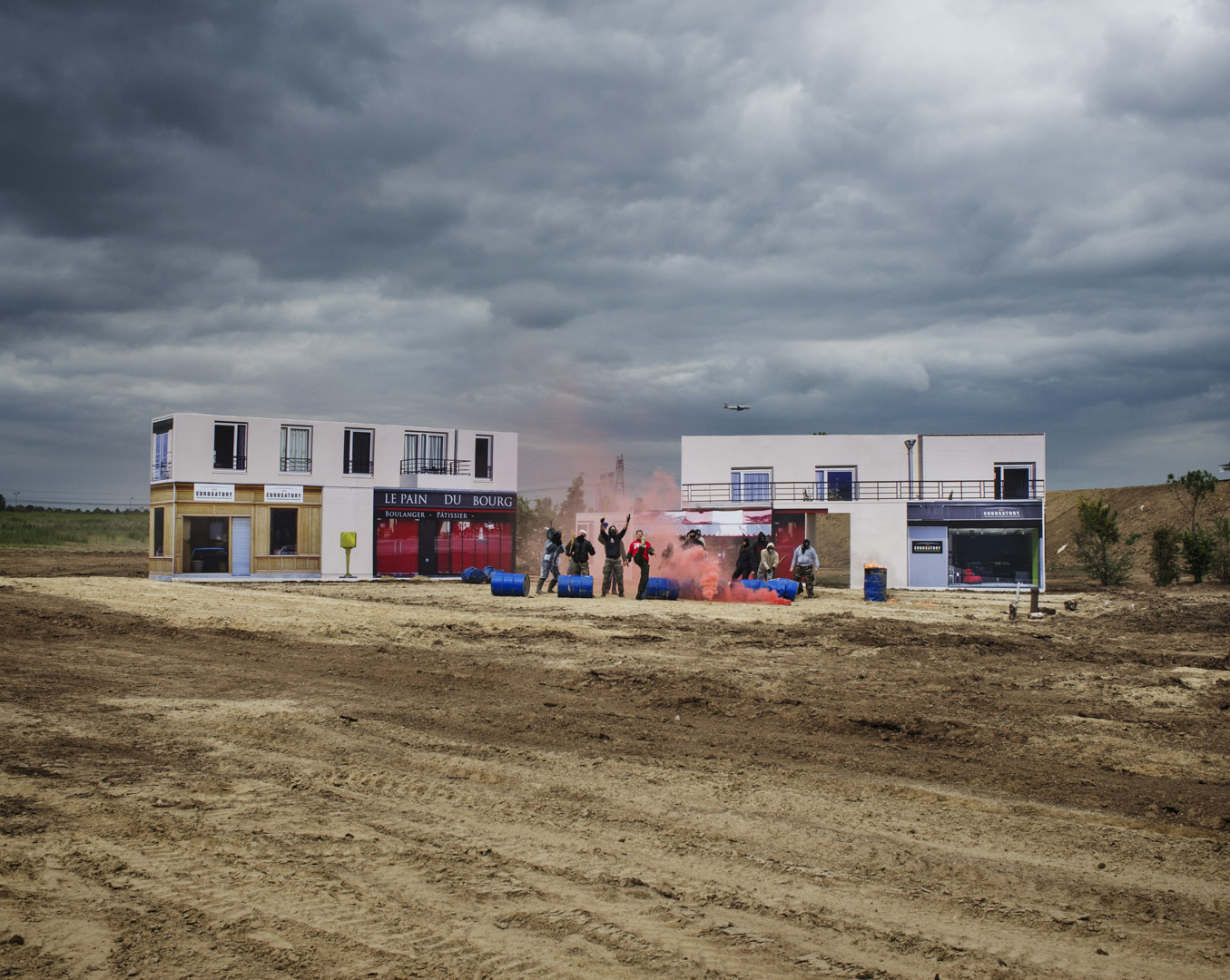 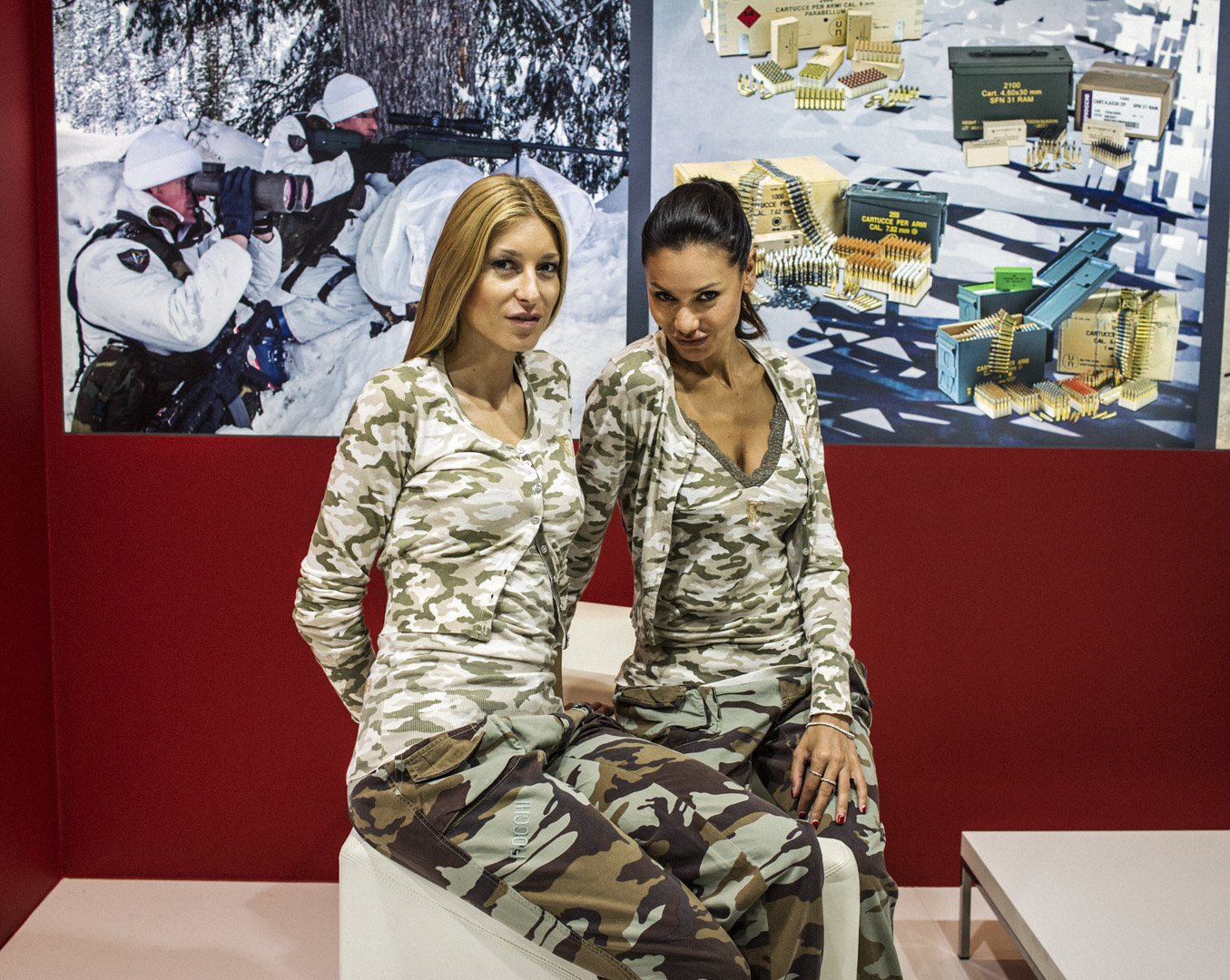 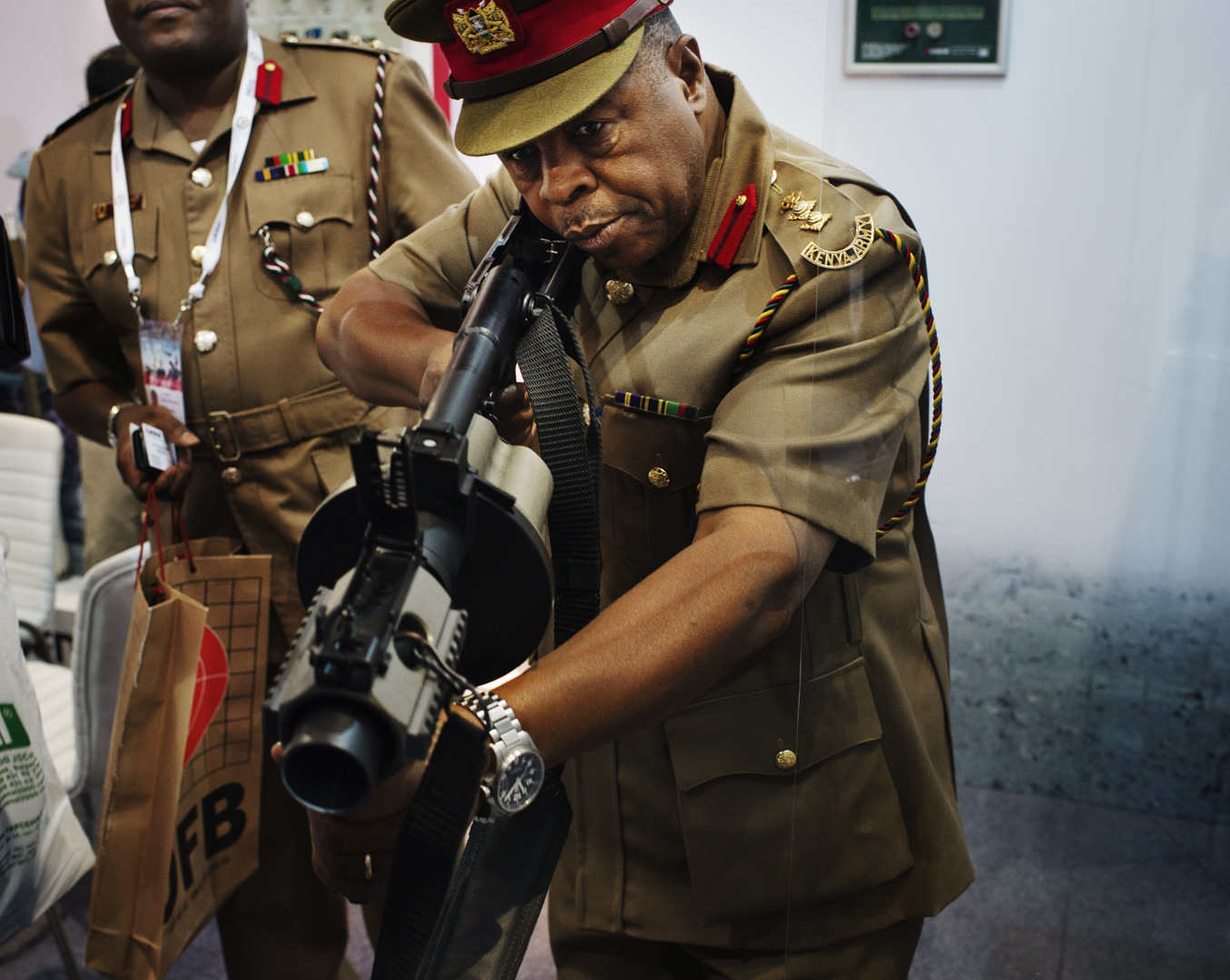 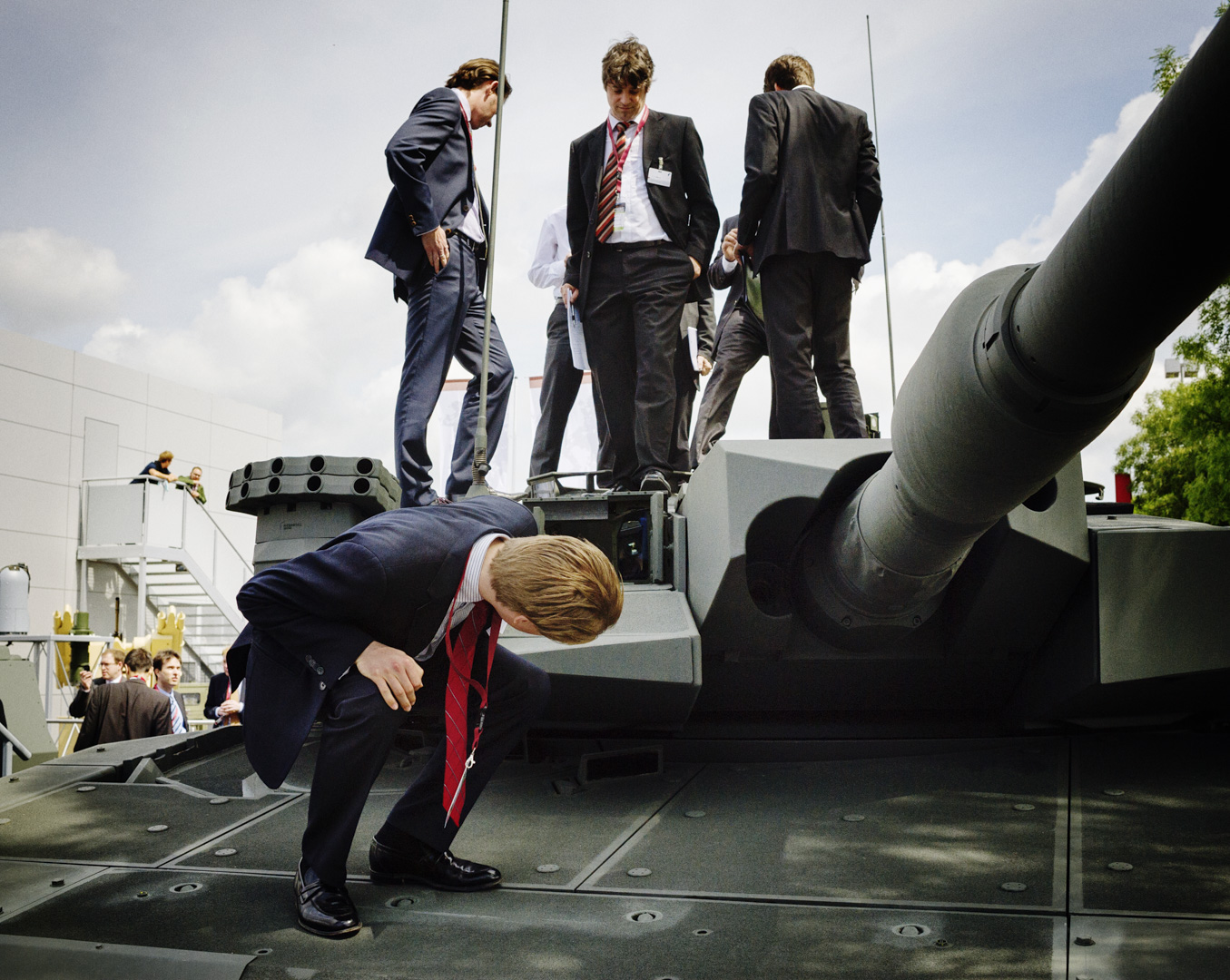 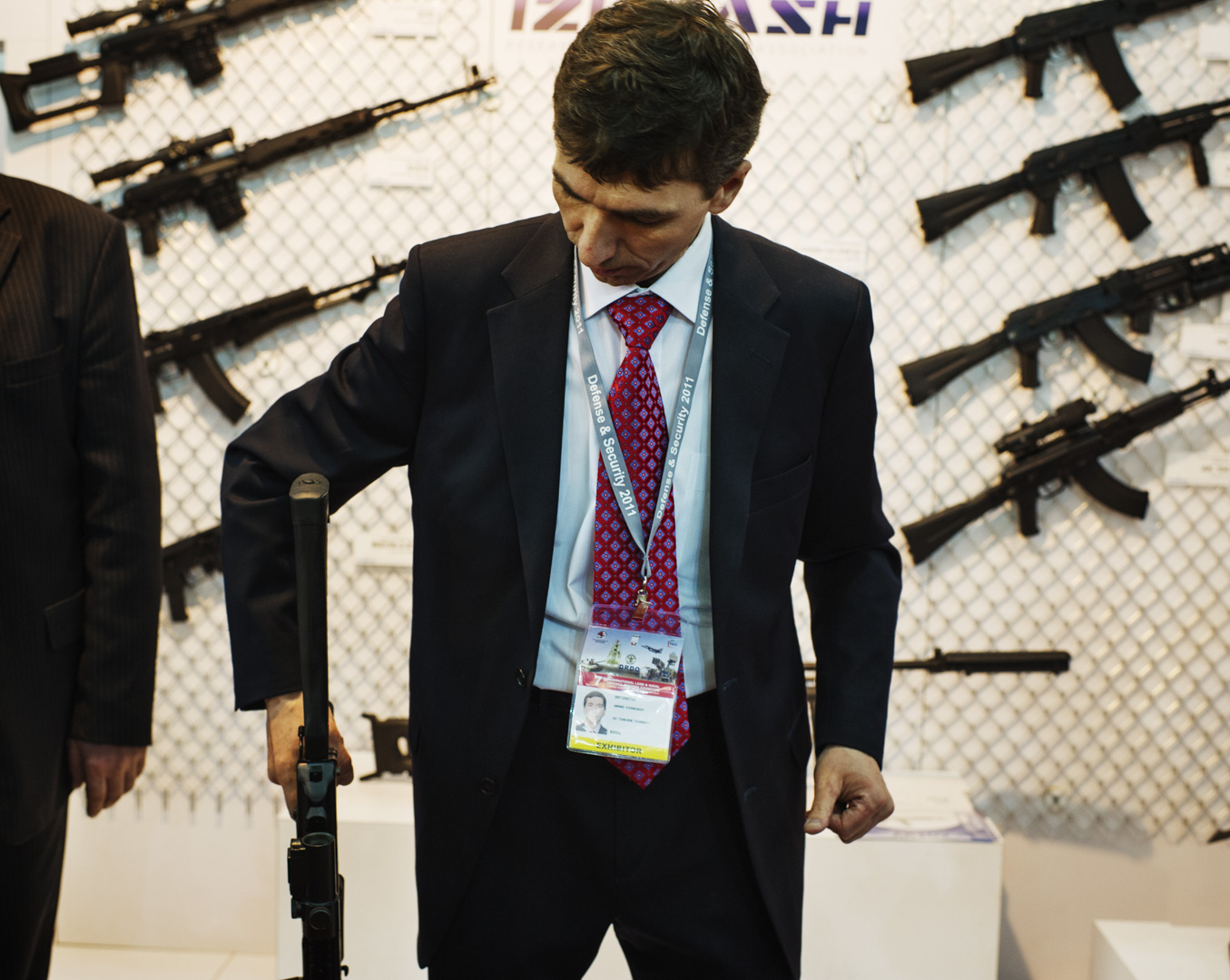 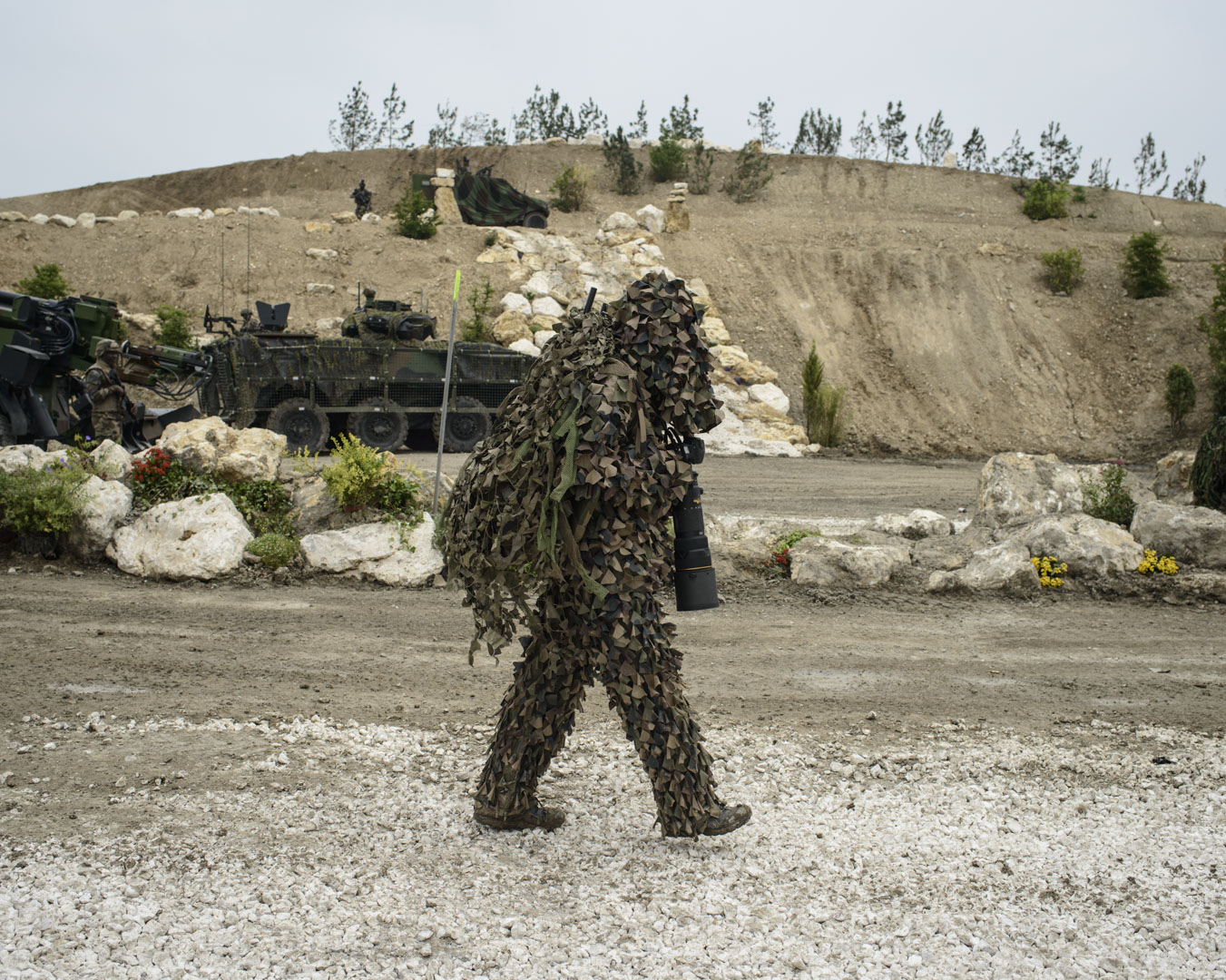 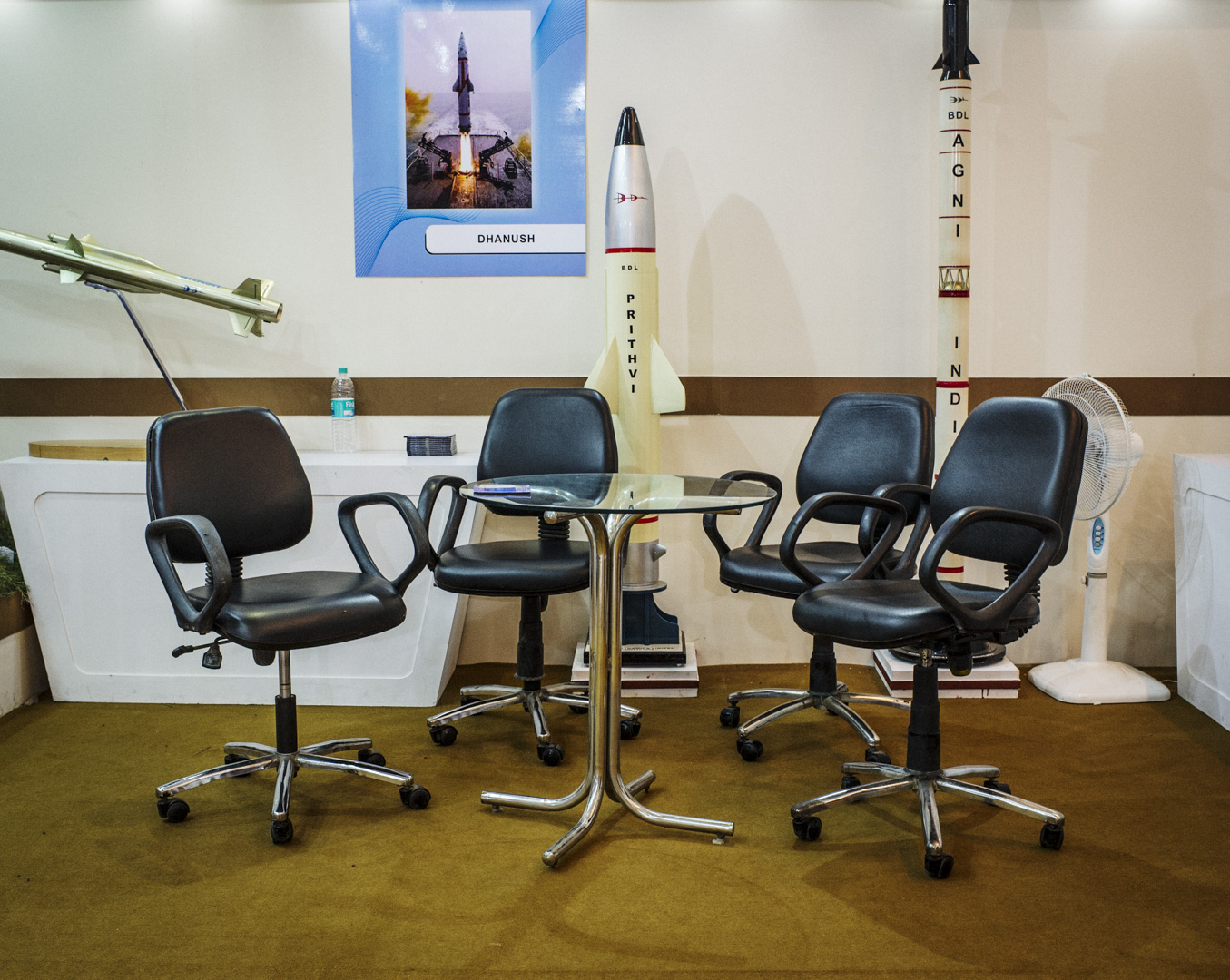 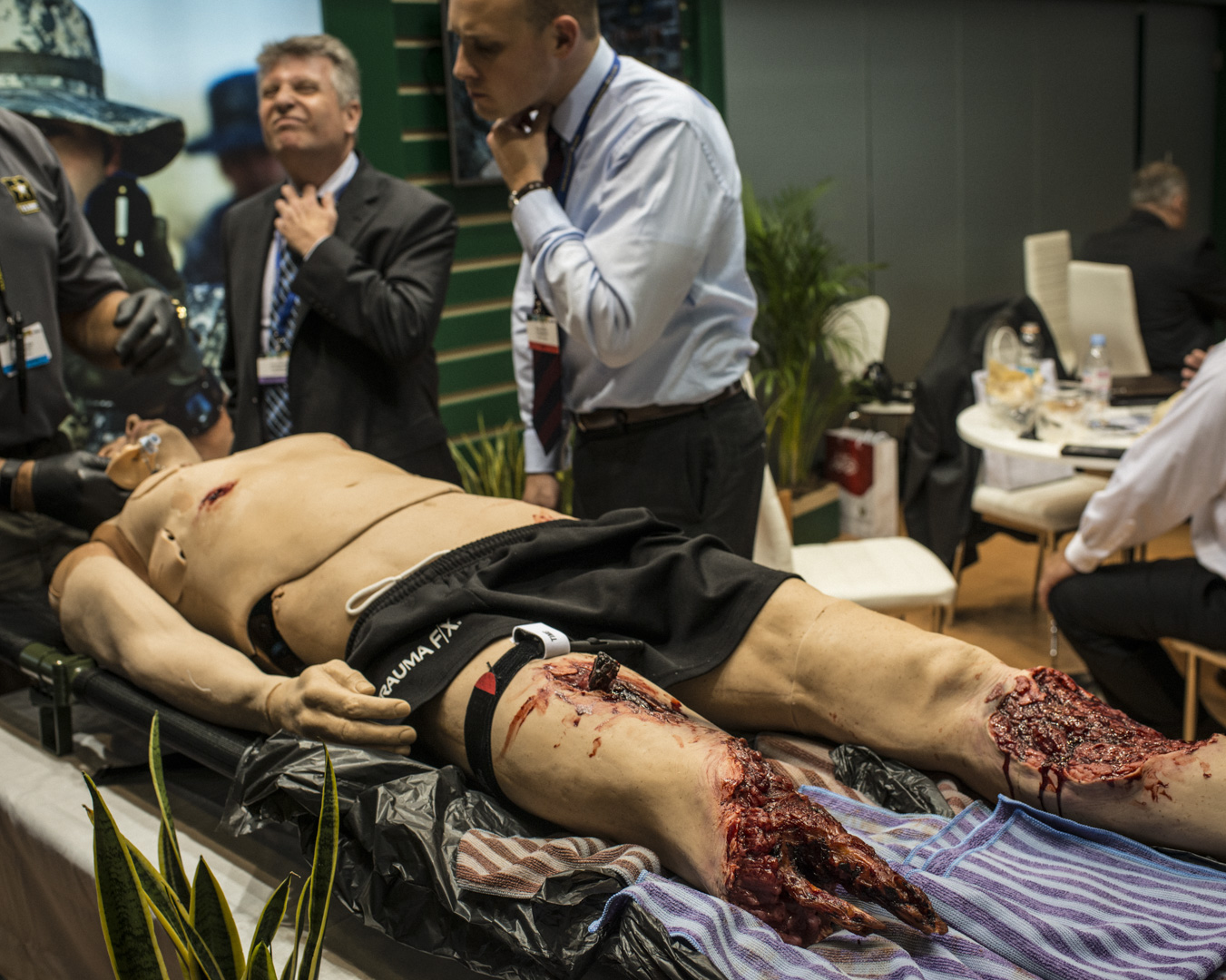 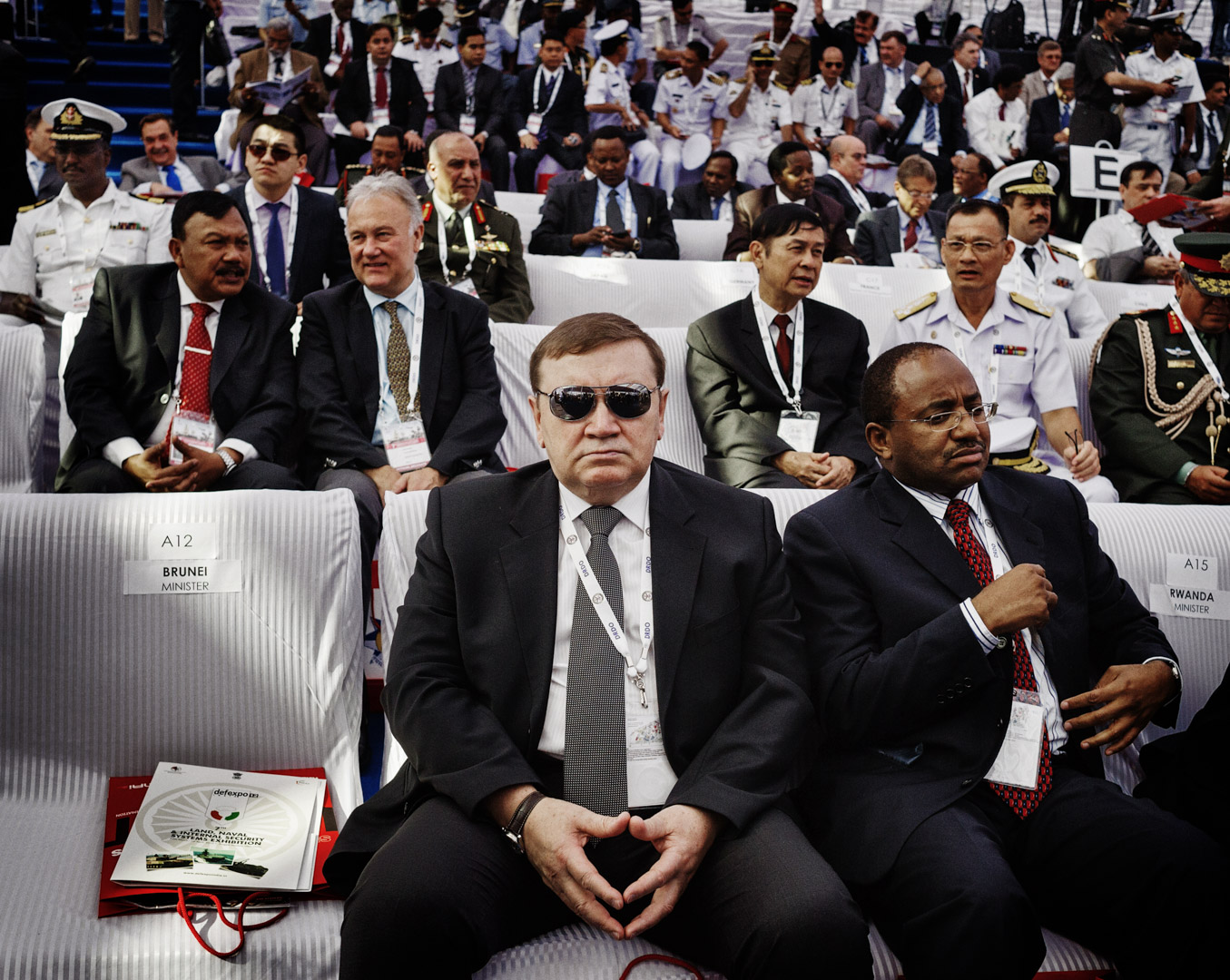 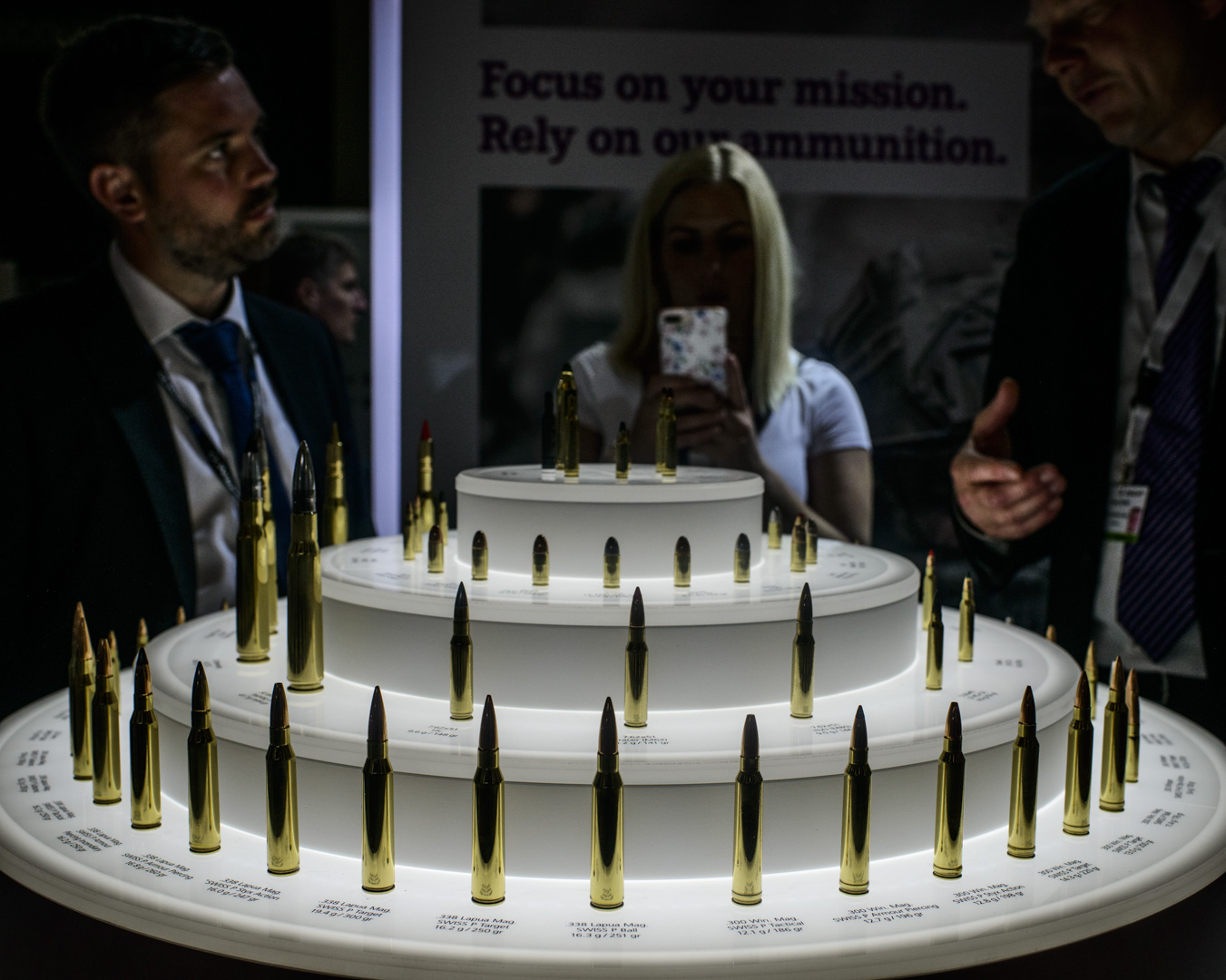 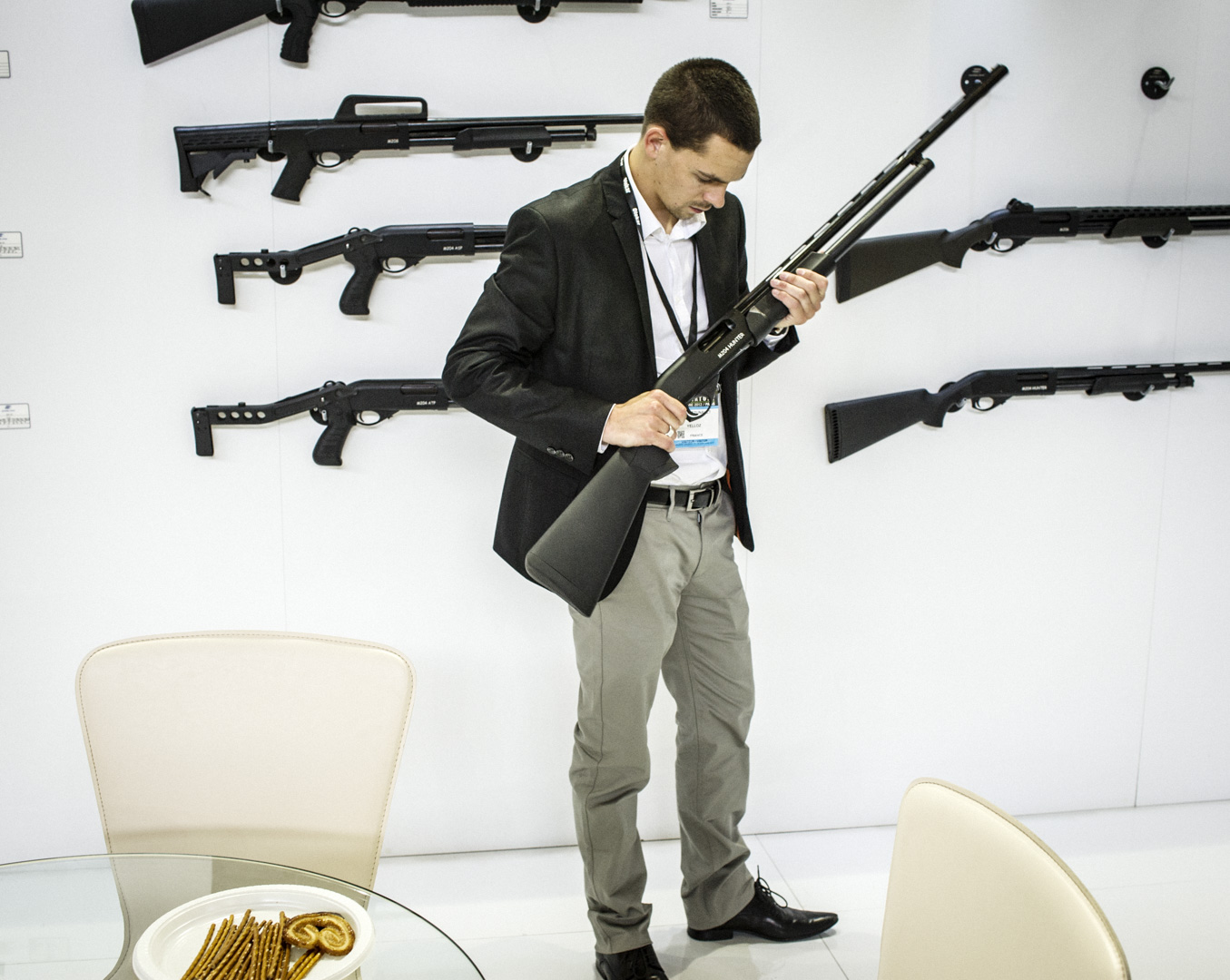 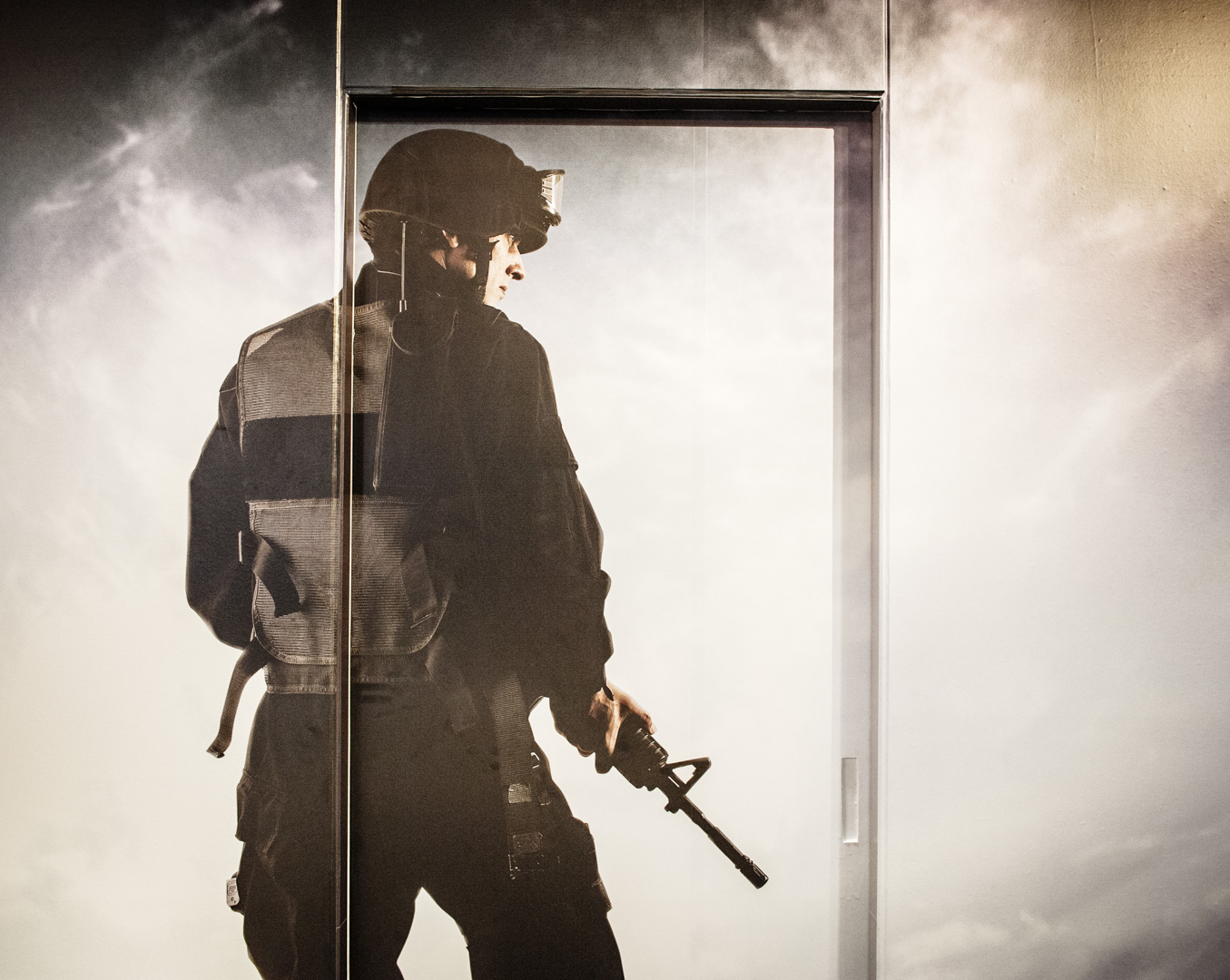 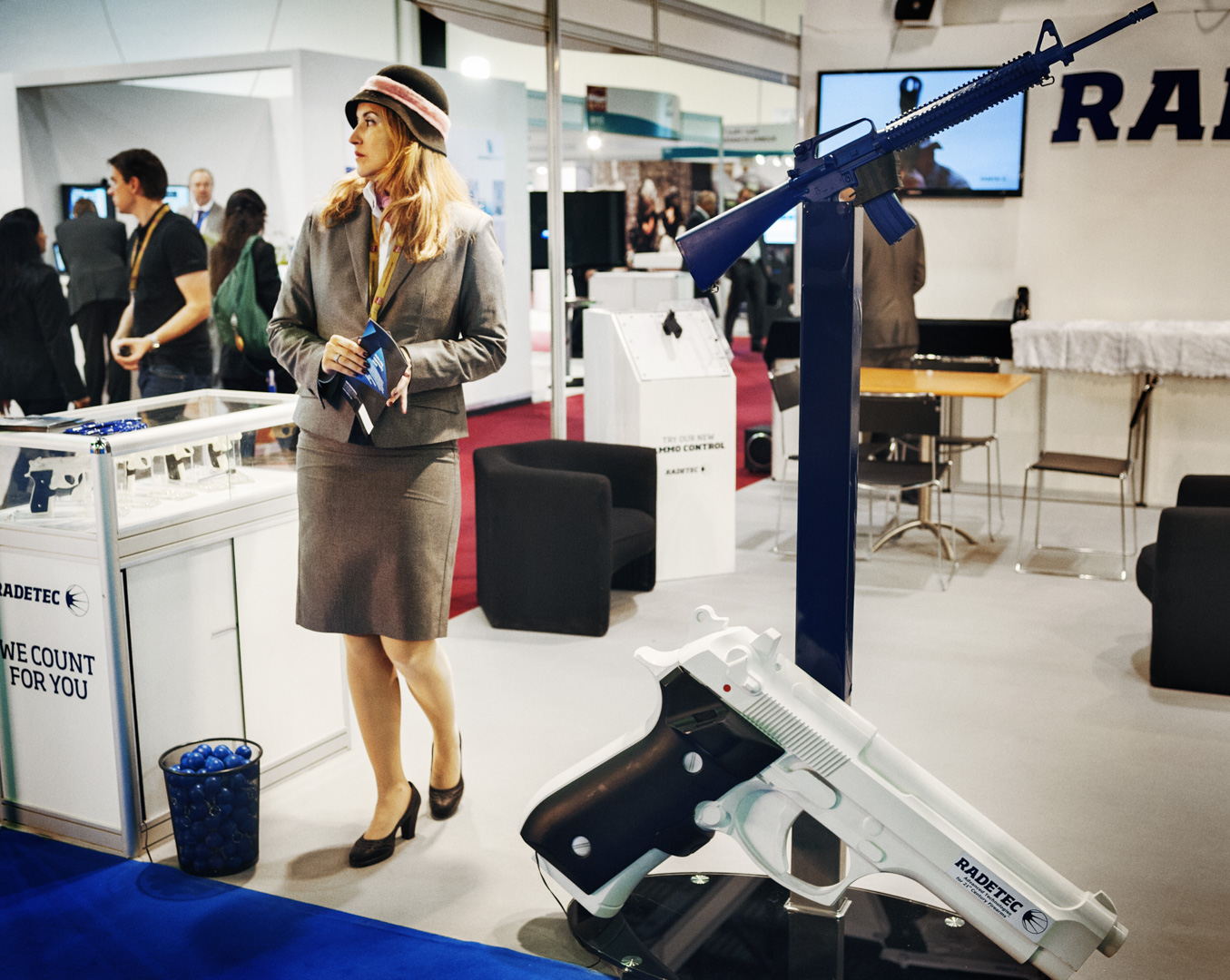 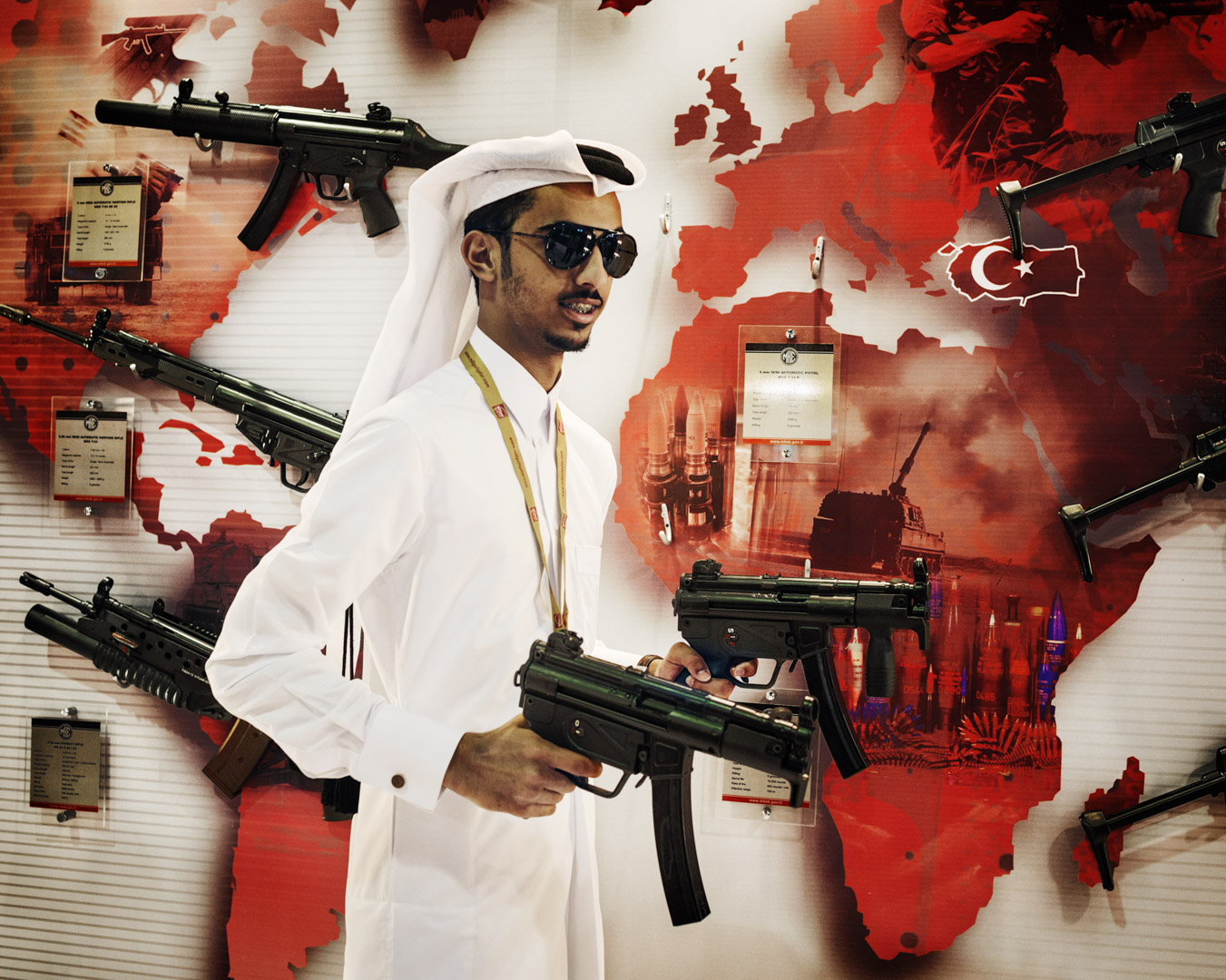