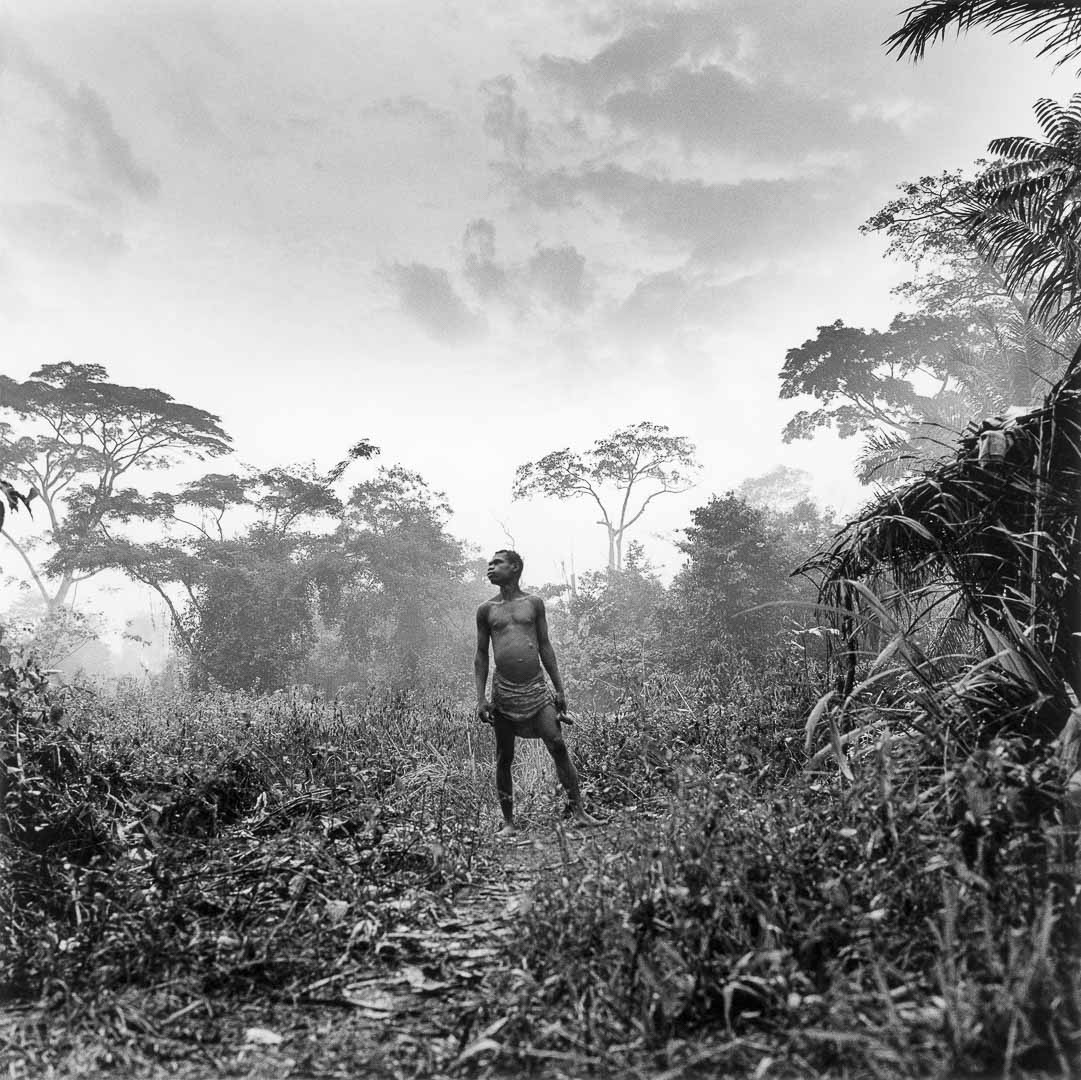 There is a phrase that Bernard Descamps particularly likes, the one that Jacques Prévert once said to the humanist photographer Edouard Boubat: “You, you are a peace correspondent.” This expression, in opposition to the much overused “war correspondent” pleased Descamps, who admitted in an interview in 2015: “we should have created this club. I would have been part of it without a problem.”

This biologist by training embraced photography in the 1970s but remained passionate about science, which, like the act of photography, is an attempt to understand reality. “Reality is not just misery or violence,” he likes to say, and during his travels in Mali, India, Venezuela and Madagascar, he prefers not to photograph life too explicitly, too documentary. “I press the lens when I find it beautiful,” he confides.

A founding member of the great French agency VU’, in 1986, he has been exploring, with poetry and in black and white, for 50 years all corners of the planet as well as all genres of his art, imposing himself as an eternal unclassifiable and tireless traveler. In this exhibition, his landscape photographs or, more precisely, the nature they reproduce, seem to escape from time as if in a dream. His goal? To provoke in the viewer the emotion that he himself has felt in choosing his frame, composition and lights. “Photography is a permanent self-portrait,” he says. “Because we don’t photograph reality. One photographs oneself, projected onto reality.” 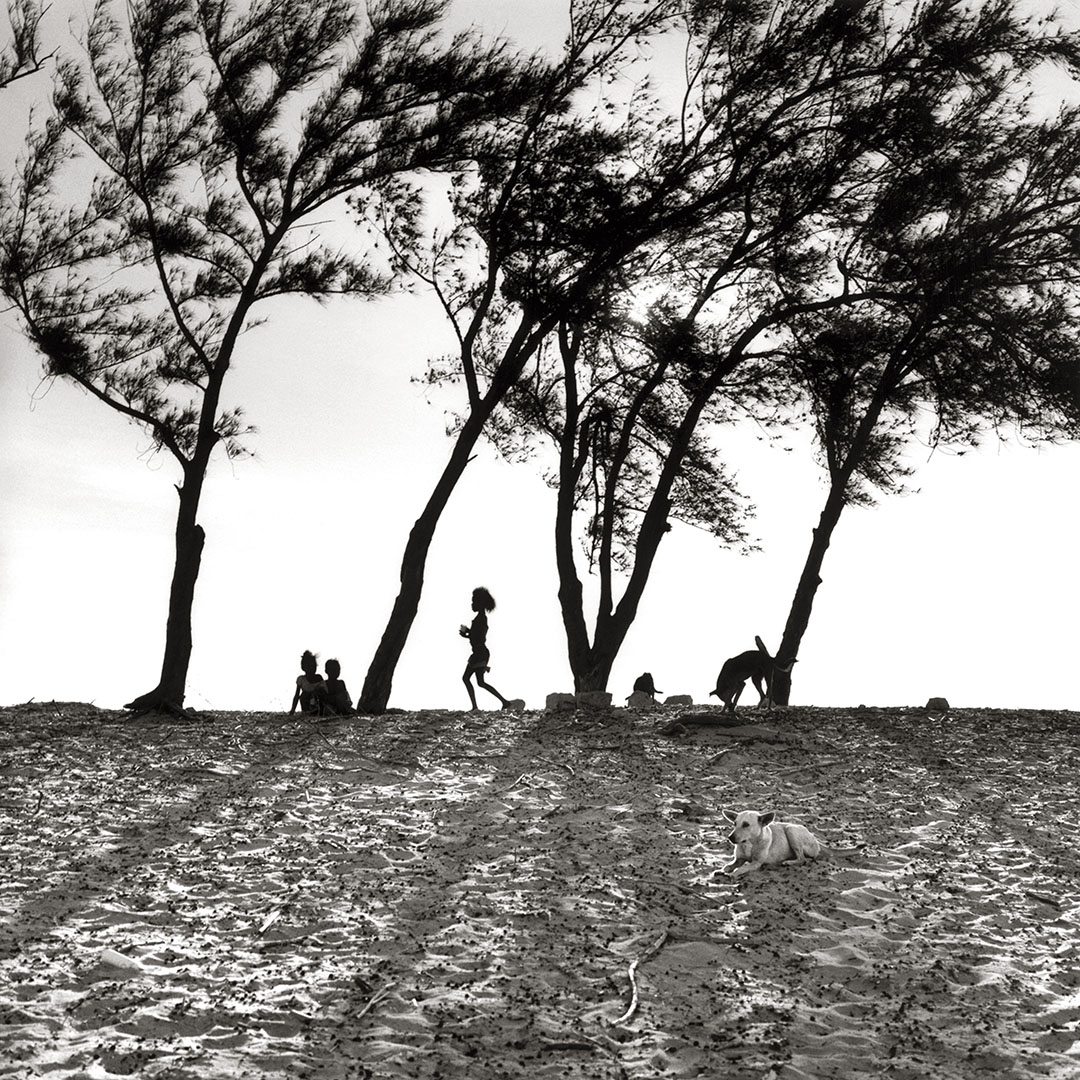 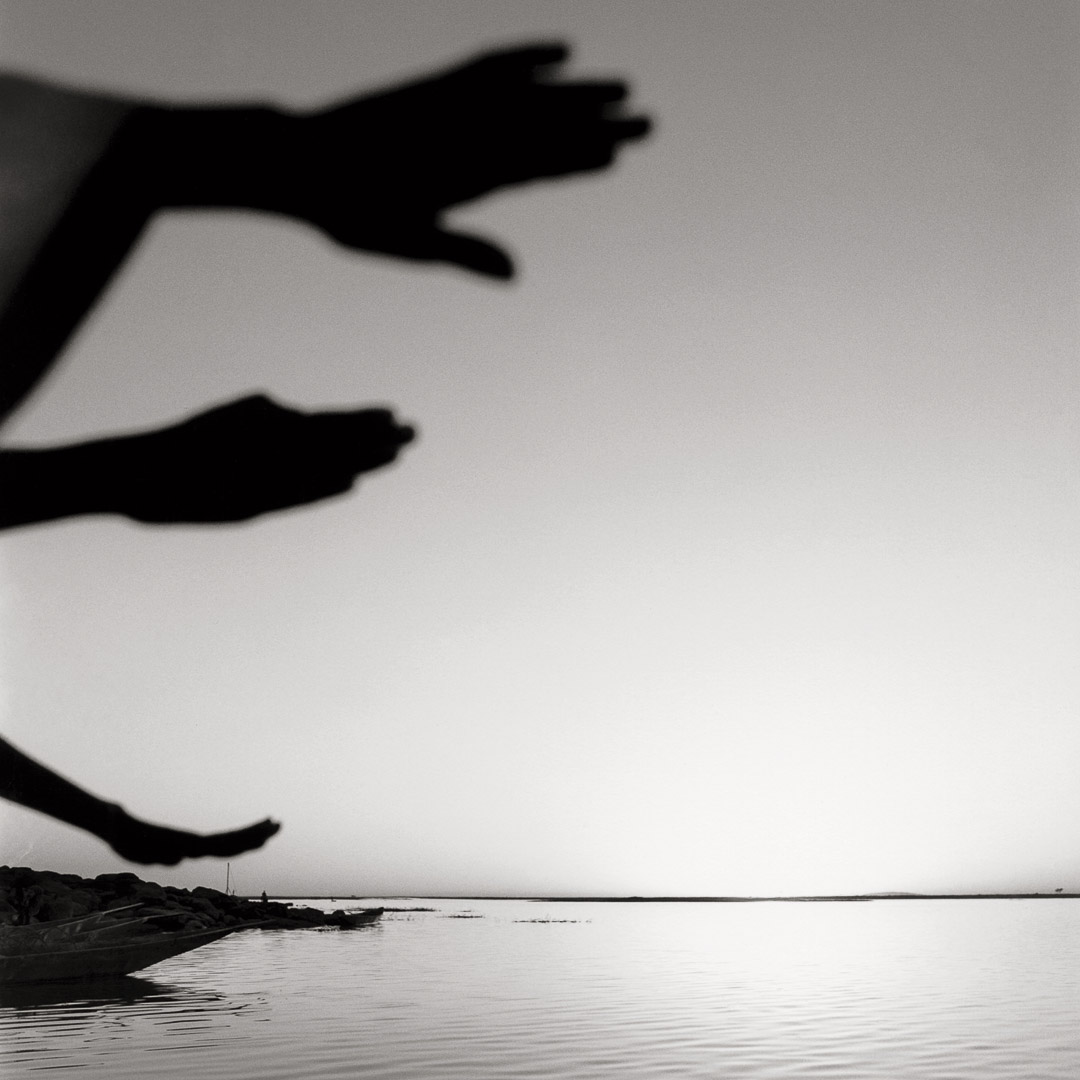 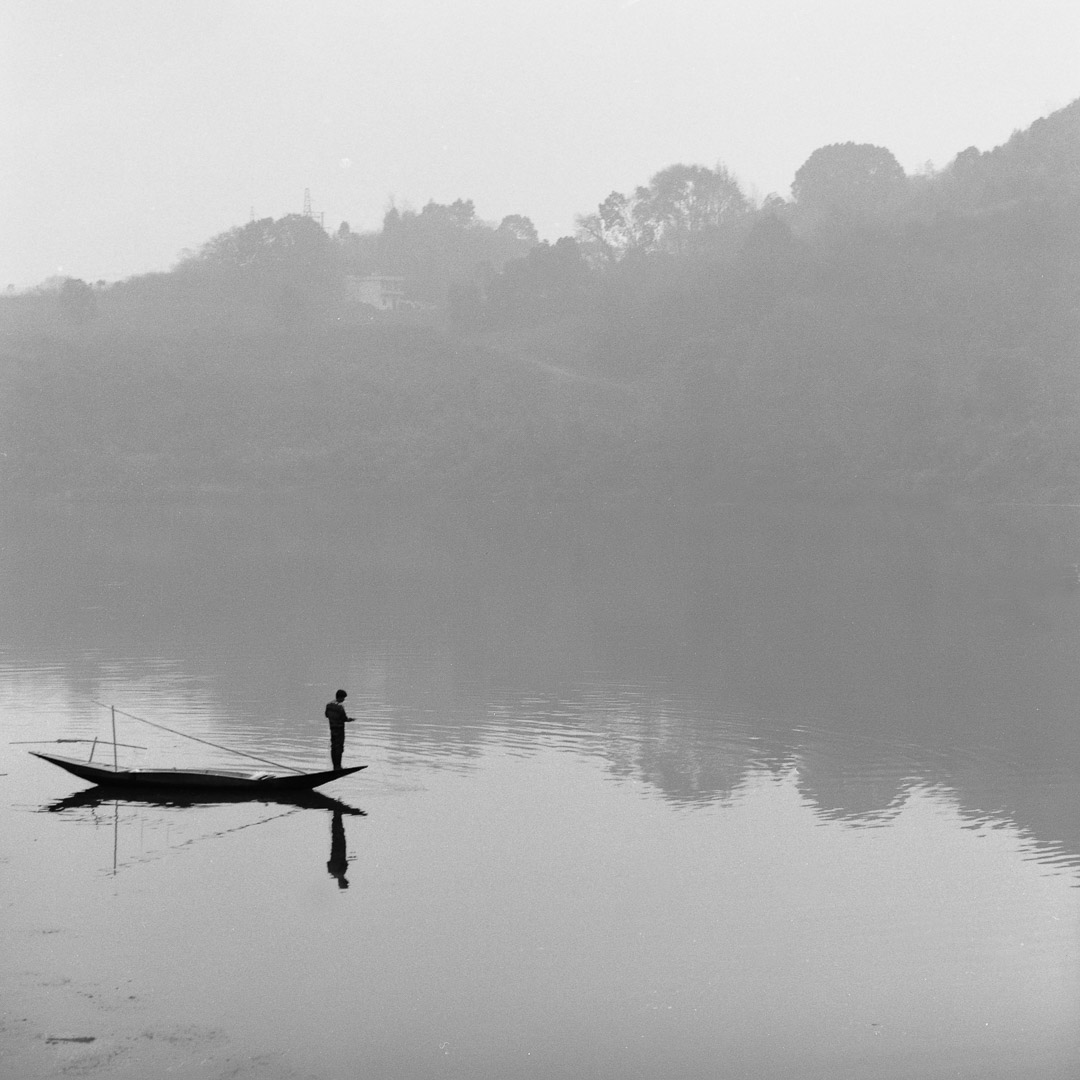 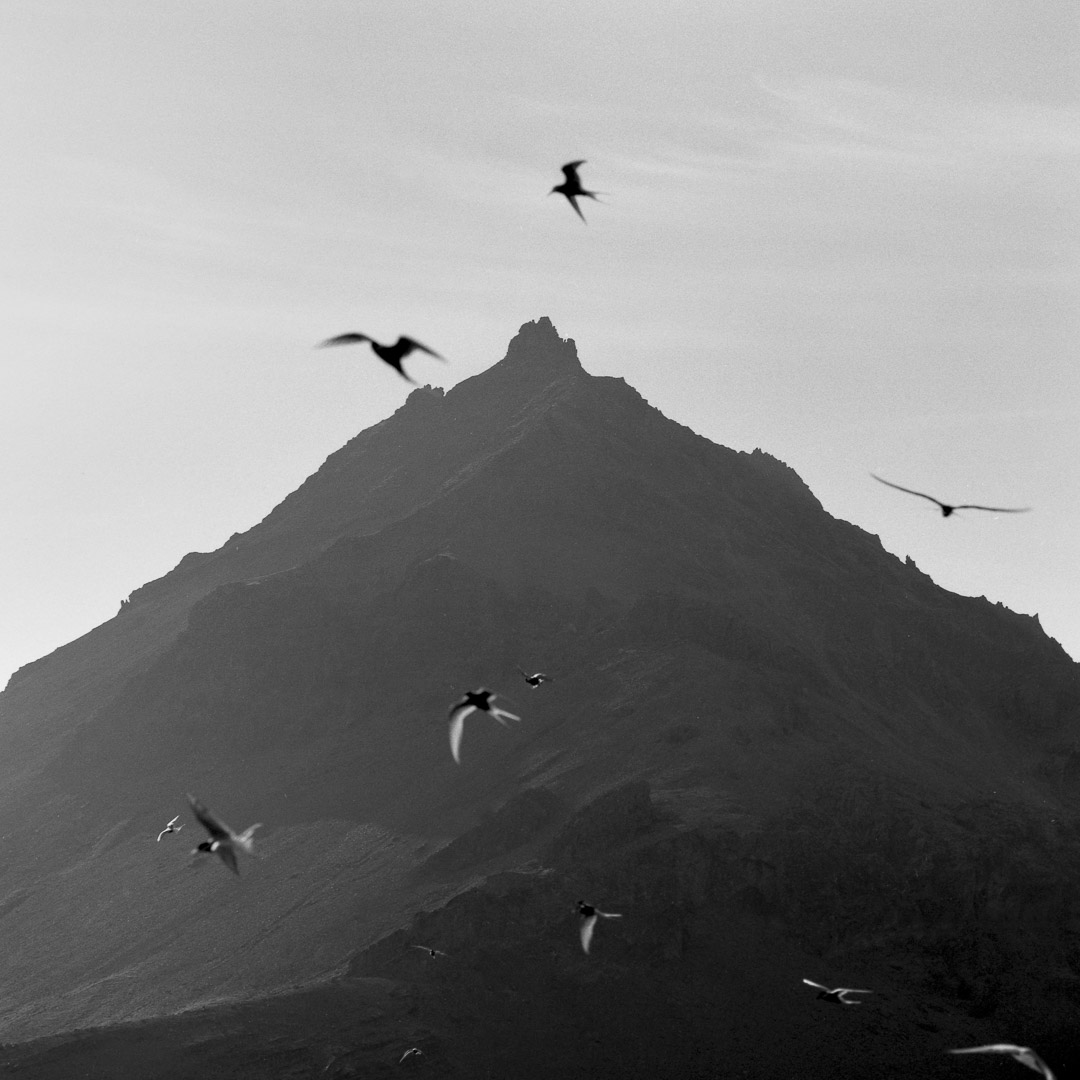 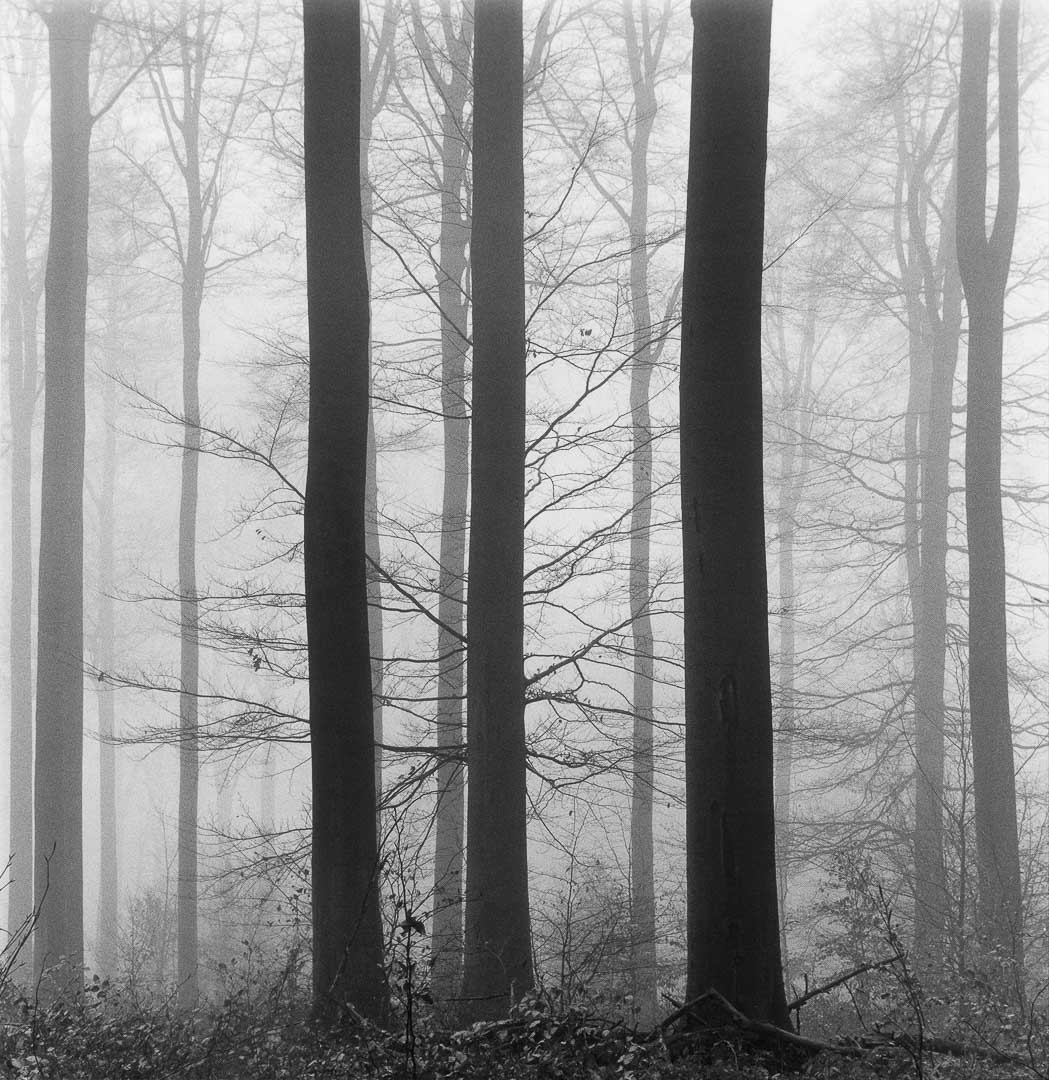 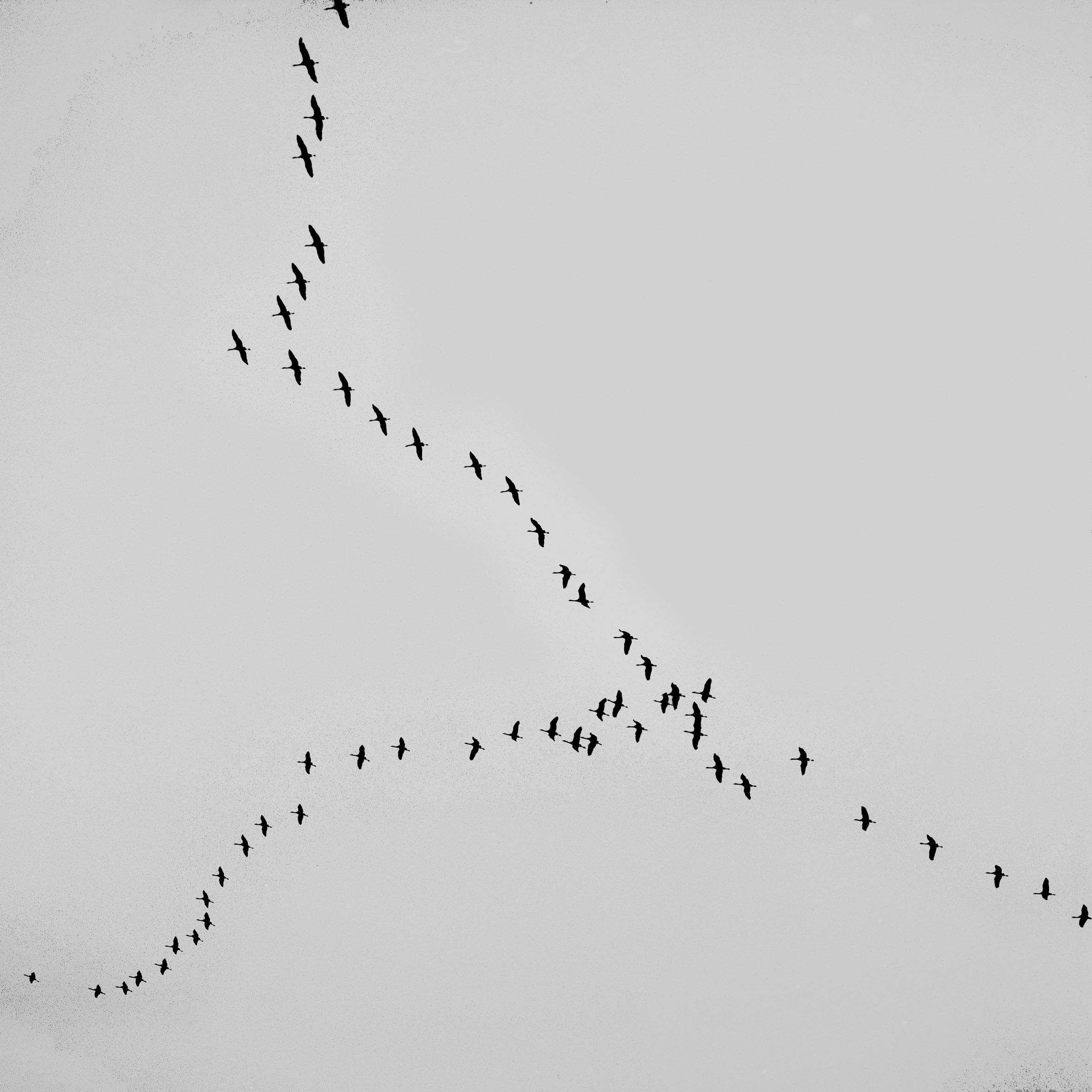