In place for 62 years, after its adoption by referendum in 1958, the constitution of the French Fifth Republic and the institutions that guarantee it have long been associated with an image of an era of progress, of a strong and dynamic France.

“One of the essential characteristics of the Constitution of the Fifth Republic is that it gives a head to the State,” said Charles de Gaulle of the text he had commissioned from his future Prime Minister Michel Debré.

However, in France, a country where history is important, we know what was done in the past to the heads of the State…

Today, the Fifth Republic seems to be on the verge of asphyxiation. The persistent economic crisis, the feeling of a two-speed society (or even a multi-fractured one since the 90’s and the appearance of the expression “social fracture” in the political discourse), the concentration of power, the terrorist attacks, the rise of populism, the crisis of the yellow vests, all of these factors are putting its foundations to the test. The Covid-19 pandemic has only accelerated the ills of the Fifth Republic. This work questions, through the jolts of the political and social life of the nation, the representation of the French republic today.

The five-year term of Emmanuel Macron, often marked by the centralism and the “Jupiterian” character of the head of state, is coming to an end. The question of the mode of governance, for a time silenced by the health crisis, is likely to be raised again in 2022, with all the more force since the institutions no longer seem able to provide solutions to the crises we are going through.

The exhibition consists in 22 framed prints 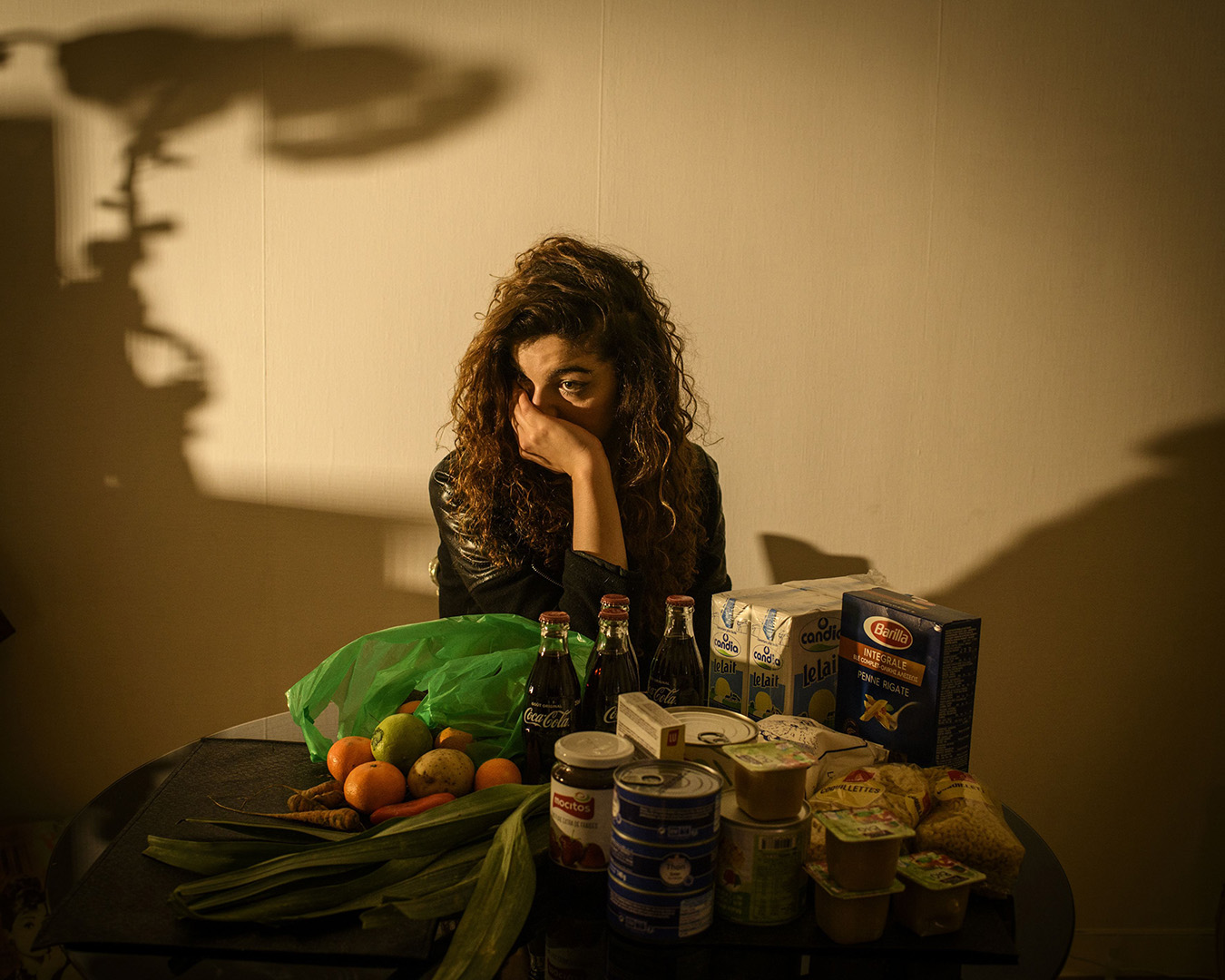 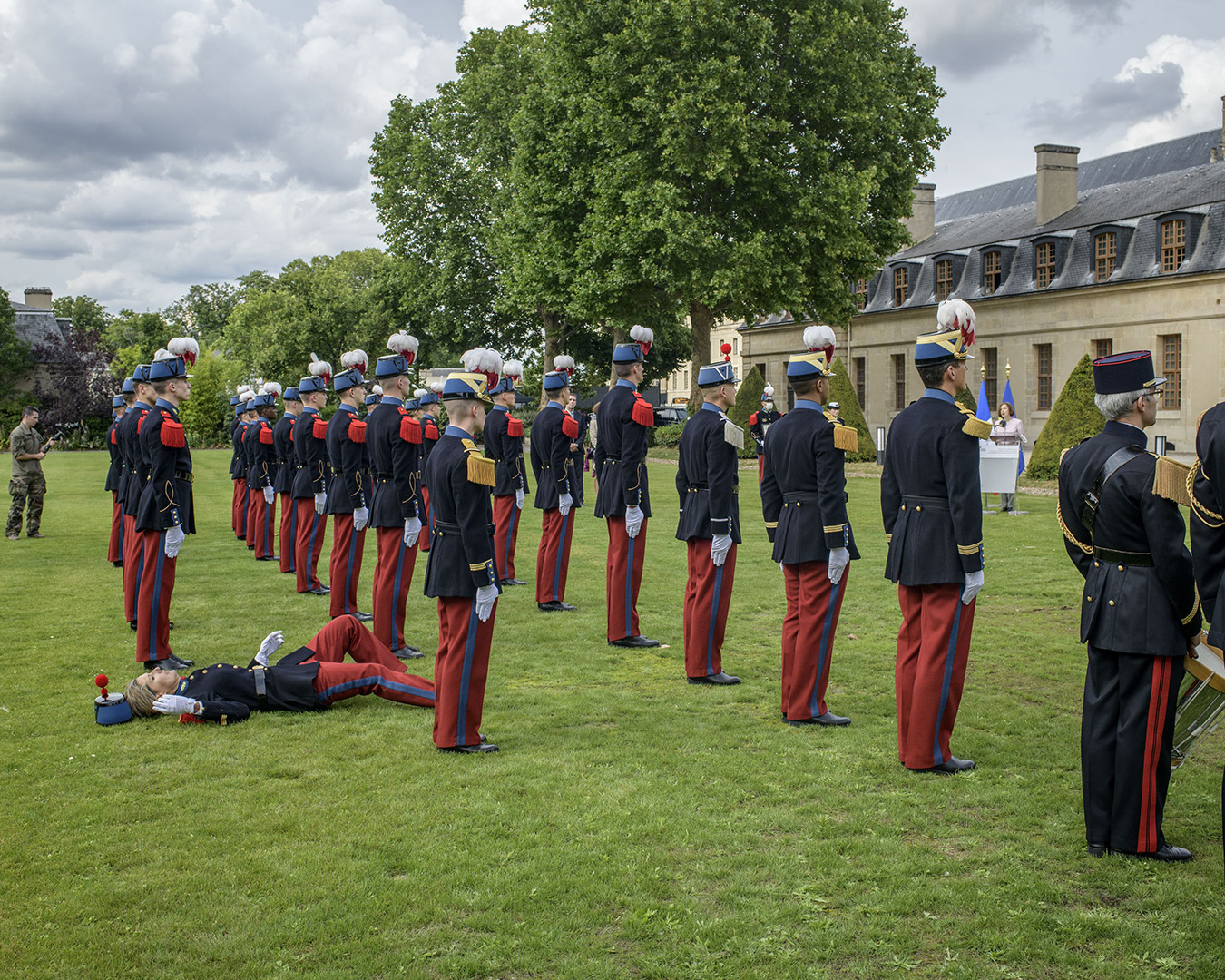