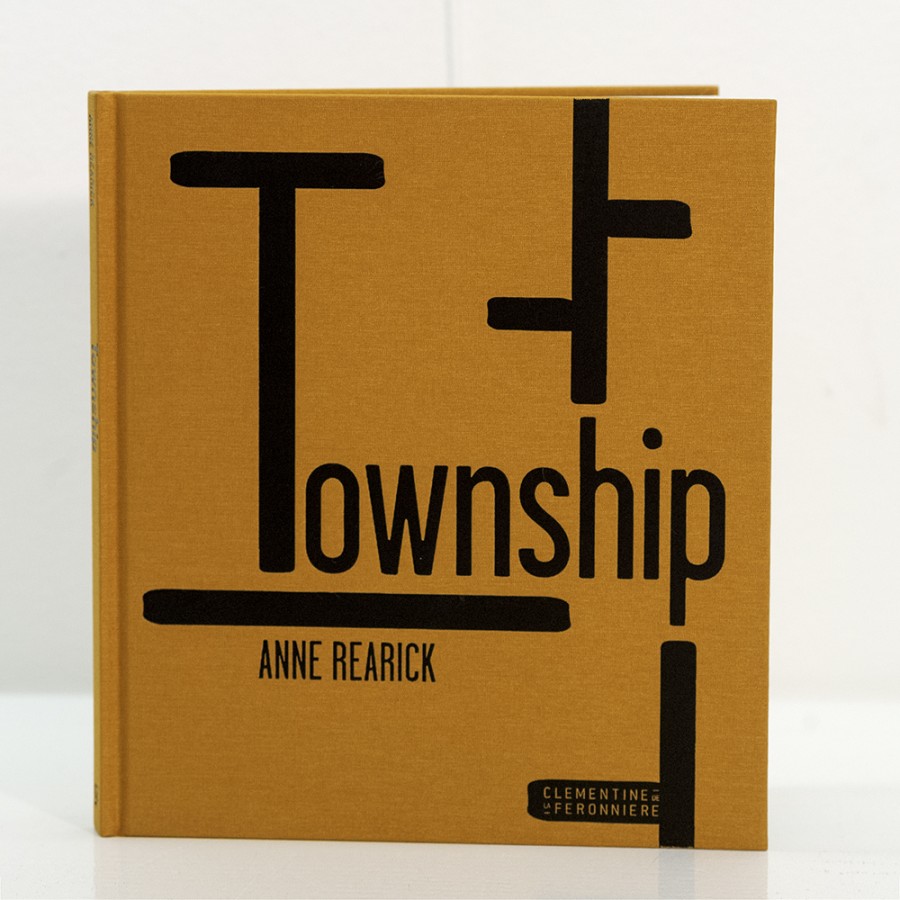 I have been working as a documentary photographer for nearly thirty years. Over the past decade I have photographed life in the townships of Langa, Khayelitsha, Philippi and Mitchell’s Plain outside of Cape Town, South Africa. My work there began during a Guggenheim Fellowship year for my exploration of the culture of amateur boxing. During my trip, I met people living in Langa and Khayelitsha and began photographing the Luvuyo Boxing Club in Khayelitsha. I felt uncomfortable as another white person with a camera, photographing people with less resources and access to power. Subsequently, I cut my trip short, unsure of the work I was doing and who would actually benefit from it. Upon my return to the States, I looked at the pictures I had made decided to go back to learn more, to further explore post-apartheid life in black communities. After over a dozen trips and more than a thousand rolls of film, I began to believe that the pictures mattered-they were not about people as victims, or about poverty, or any of those things we imagine life in black South African townships to be.

Outside the cities frequented by tourists and business travelers, in vibrant townships, I found beauty and strength and all the contradictions of being human in the people I photographed; a preacher testifying to his rapt congregation; a couple’s loving embrace at day’s end; the proud regard of my friend Sindi in her traditional Xhosa dress; the moving funeral of a young Sotho man; the poetry and grace of a girl dancing on a warm Sunday afternoon; and the striking face of “Dream Girl,” a young woman studying to be a traditional healer, a “sangoma.”

This work has taken me into classrooms of overcrowded schools, the emergency room of an underfunded government hospital, burgeoning churches and the homes of those who live there. With South Africa’s current political climate, economic instability and increasing social unrest, these images serve as a reminder of all that is at stake in this fragile new democracy.

From my first body of work, on Basque life and culture in southwest France, to this current project, I have worked in the humanist tradition of photographers such as Dorothea Lange, Eugene Richards and Peter Magubane, striving to make images that foster empathy, understanding, and social change. I endeavor to honestly portray the rich and full range of day-to-day experience of the people I encounter. I have launched this campaign to raise money to defray the costs of a book of these photographs that I am thrilled to be co-publishing with Editions Clémentine de la Féronniere. ” 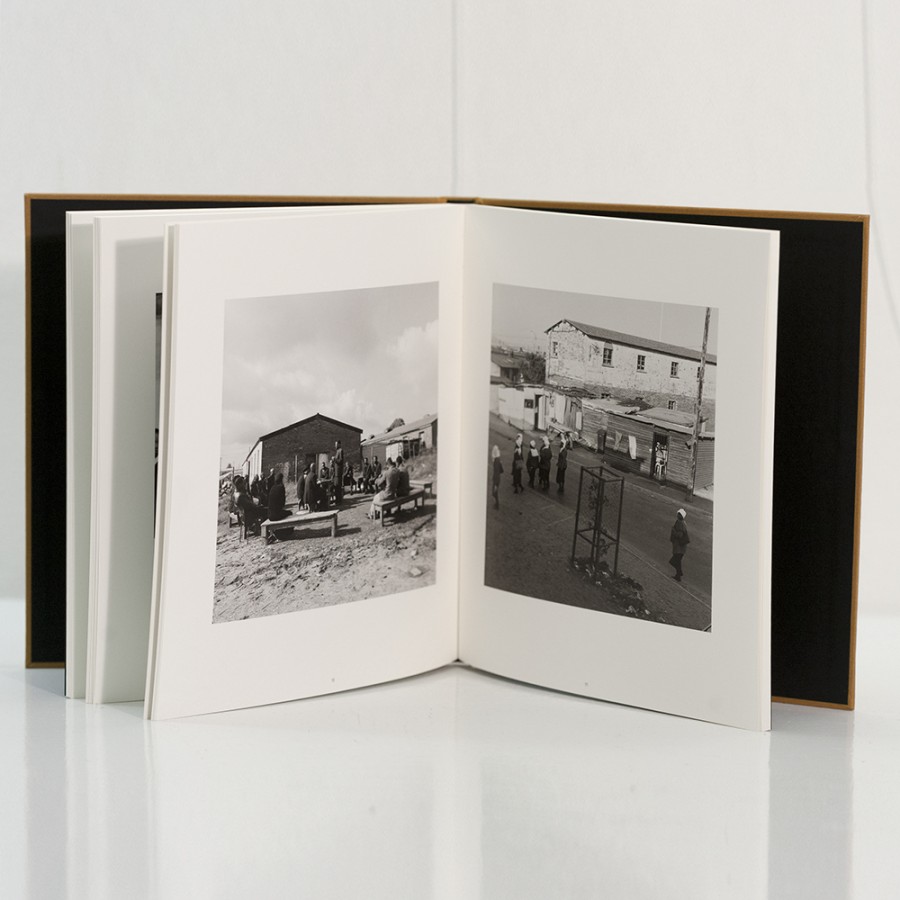 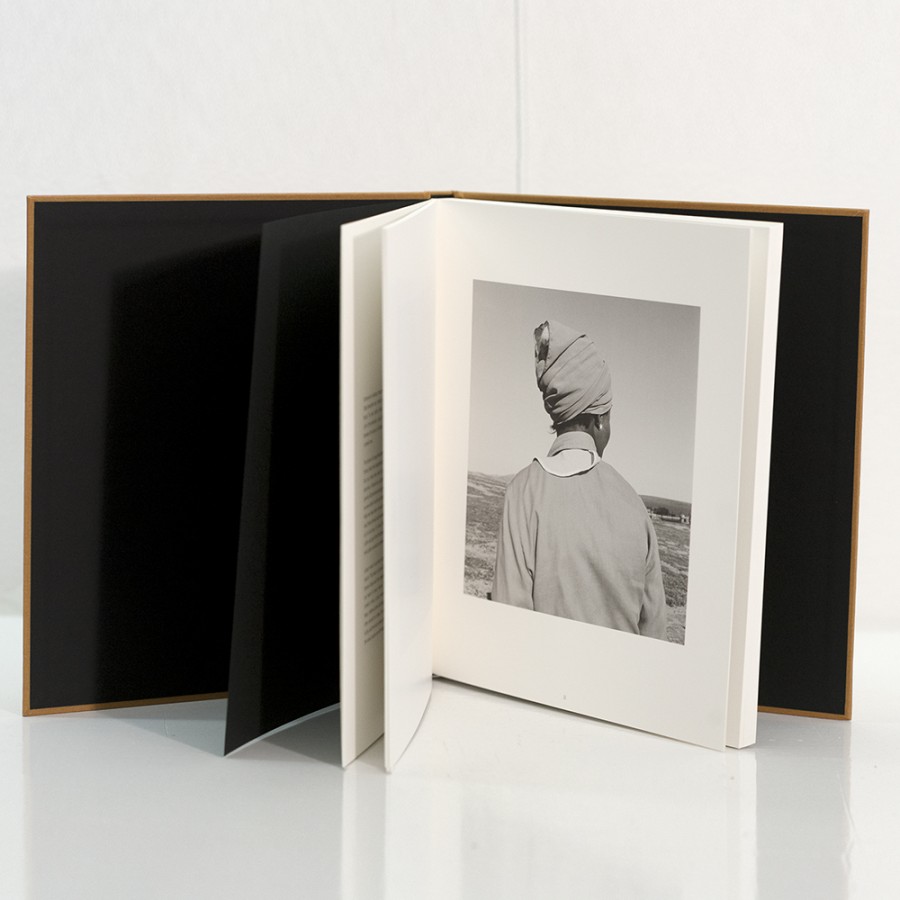 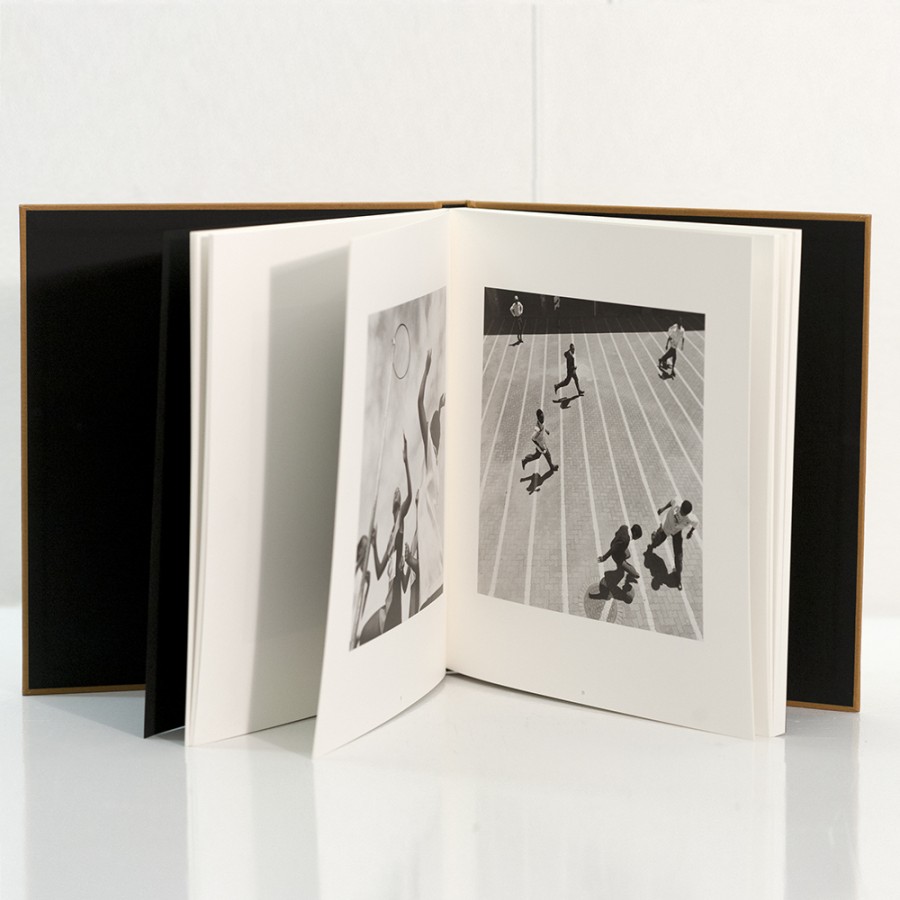