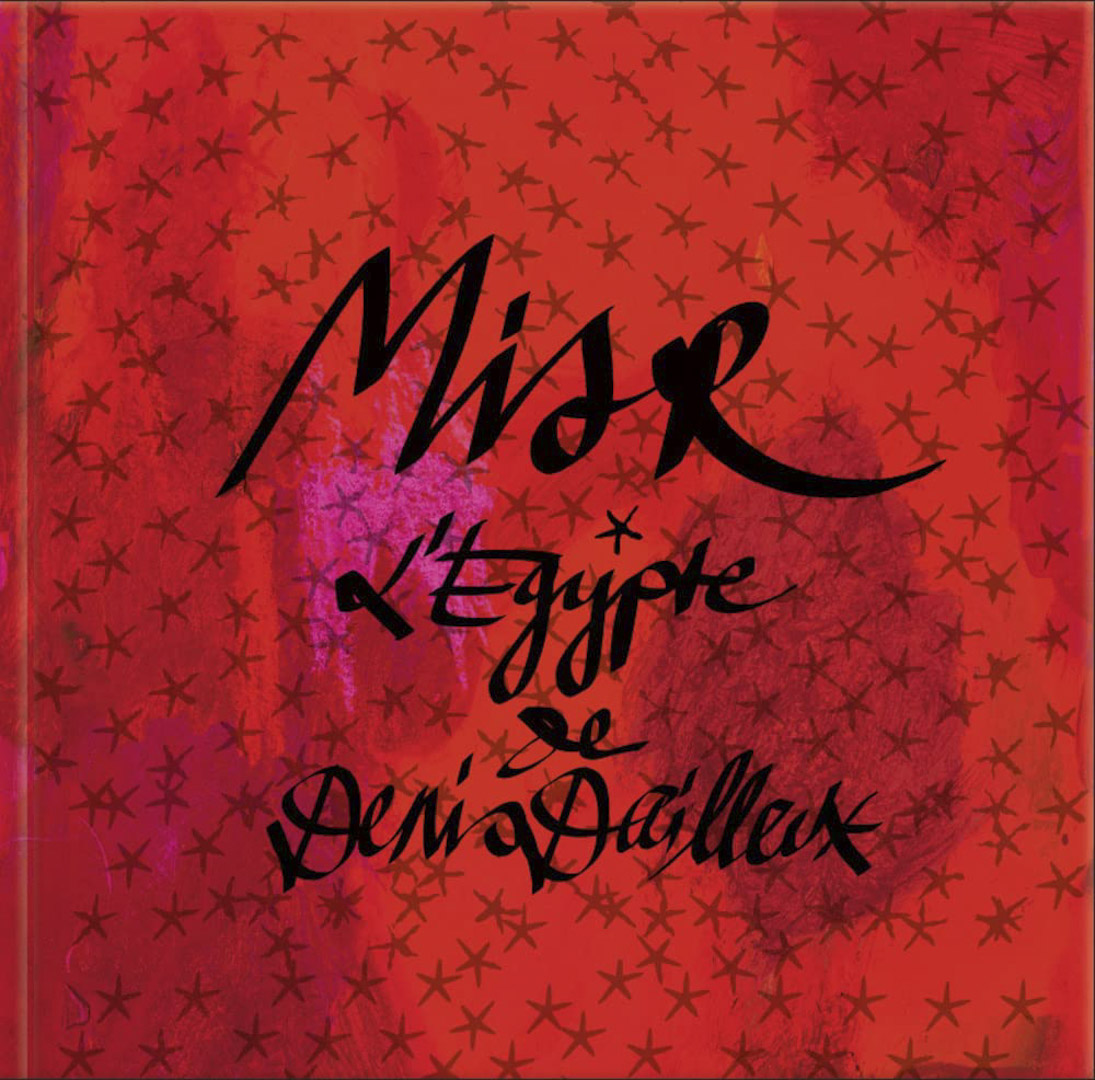 Egypt as seen by the great photographer Denis Dailleux, an alternative to all the stereotypes about this country.

Misr is the Arabic name for Egypt. Since 1992, Denis Dailleux has been tirelessly photographing this country, taking an interest in both the bustle of Cairo’s working-class neighborhoods and the tranquility of Upper and Lower Egypt. His total immersion – he lived in Cairo for many years – allowed him to have access to scenes of everyday life, in the street, in cafes or on the banks of the Nile, family or religious celebrations, but also – which is much rarer – to the intimate sphere of Egyptians that he was able to capture with a powerful and generous aesthetic, penetrating their interiors.

This book, presented as an important monograph, brings together both the most emblematic images of Egypt the photographer, which have often been published and exhibited around the world, as well as previously unpublished images rediscovered for the occasion. It brings together black and white photos (from his first reportage in the country in 1992) and color images, color having eventually become his preferred mode of expression. Also published are some photographs from his series “Martyrs of the Revolution”, “Mothers and Sons” and “Tuk-tuk”.

Denis Dailleux photographs with a 6×6 (square) camera, which gives his work great coherence. He has also remained attached to analogue photography. The thousands of photographs he has taken in Egypt (130 of which are published here) constitute an exceptional testimony to the working culture of this country, and at the same time, as Christian Caujolle writes in a text that accompanies the images, stands as an “absolute alternative to all the cultural and touristic stereotypes that clutter our minds.” 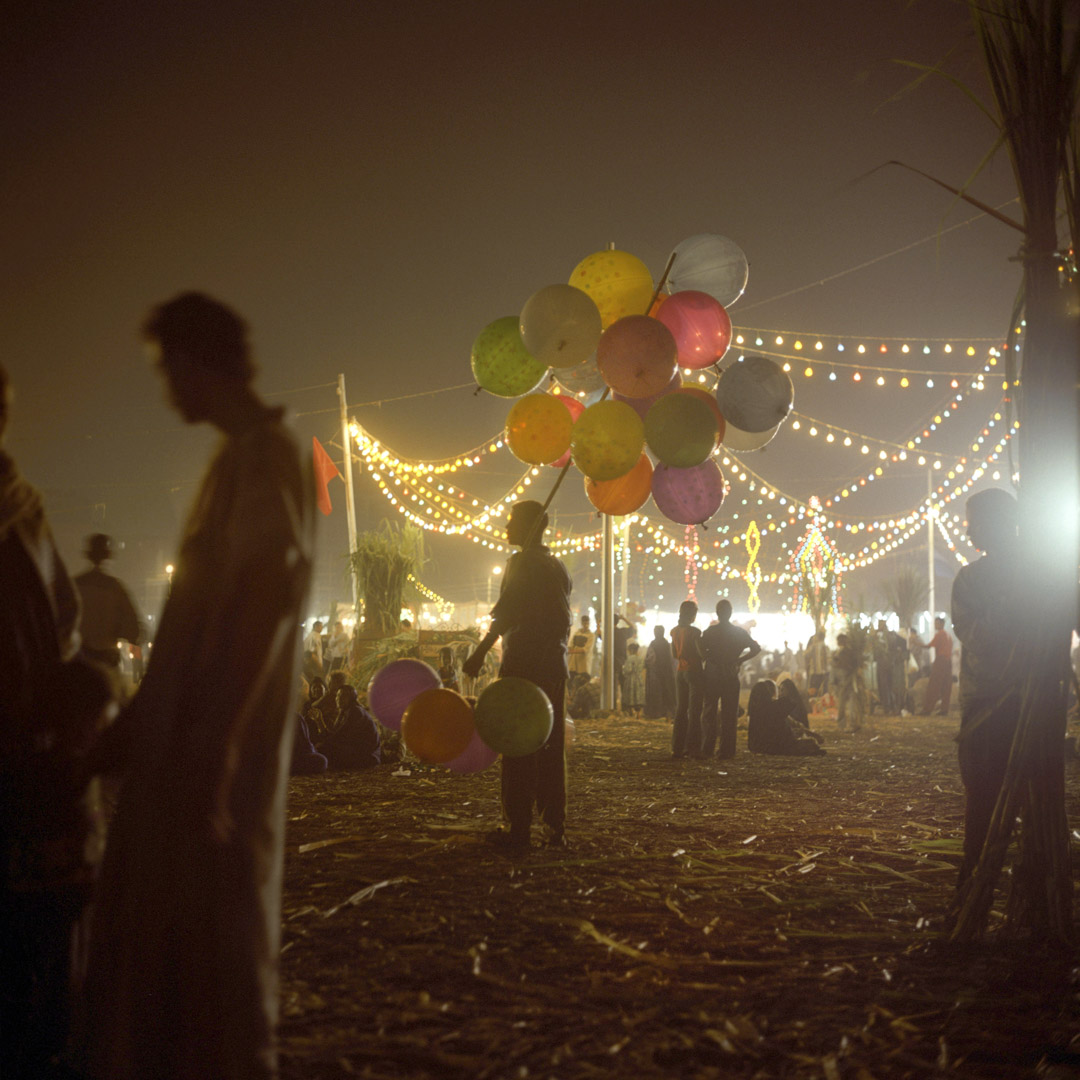 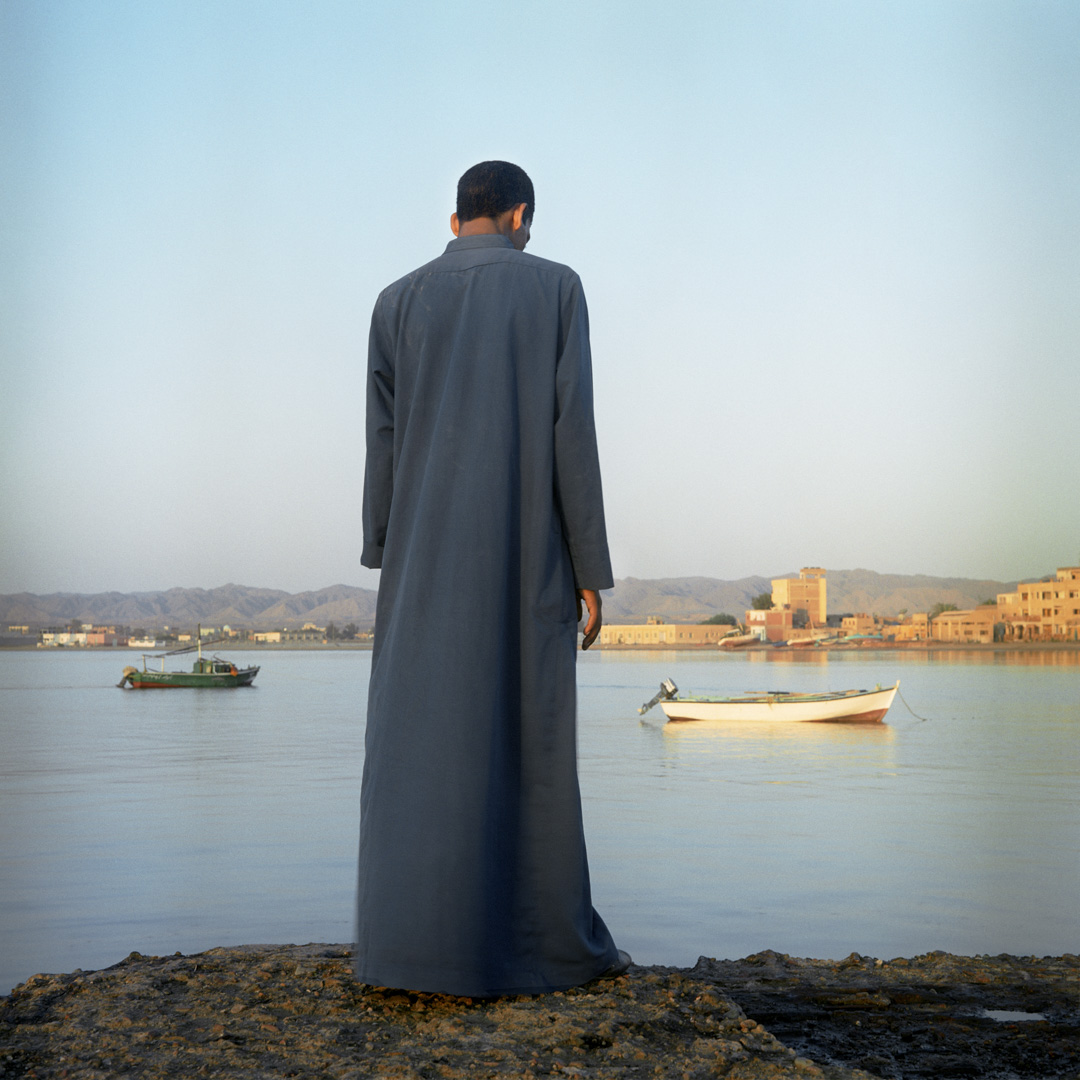 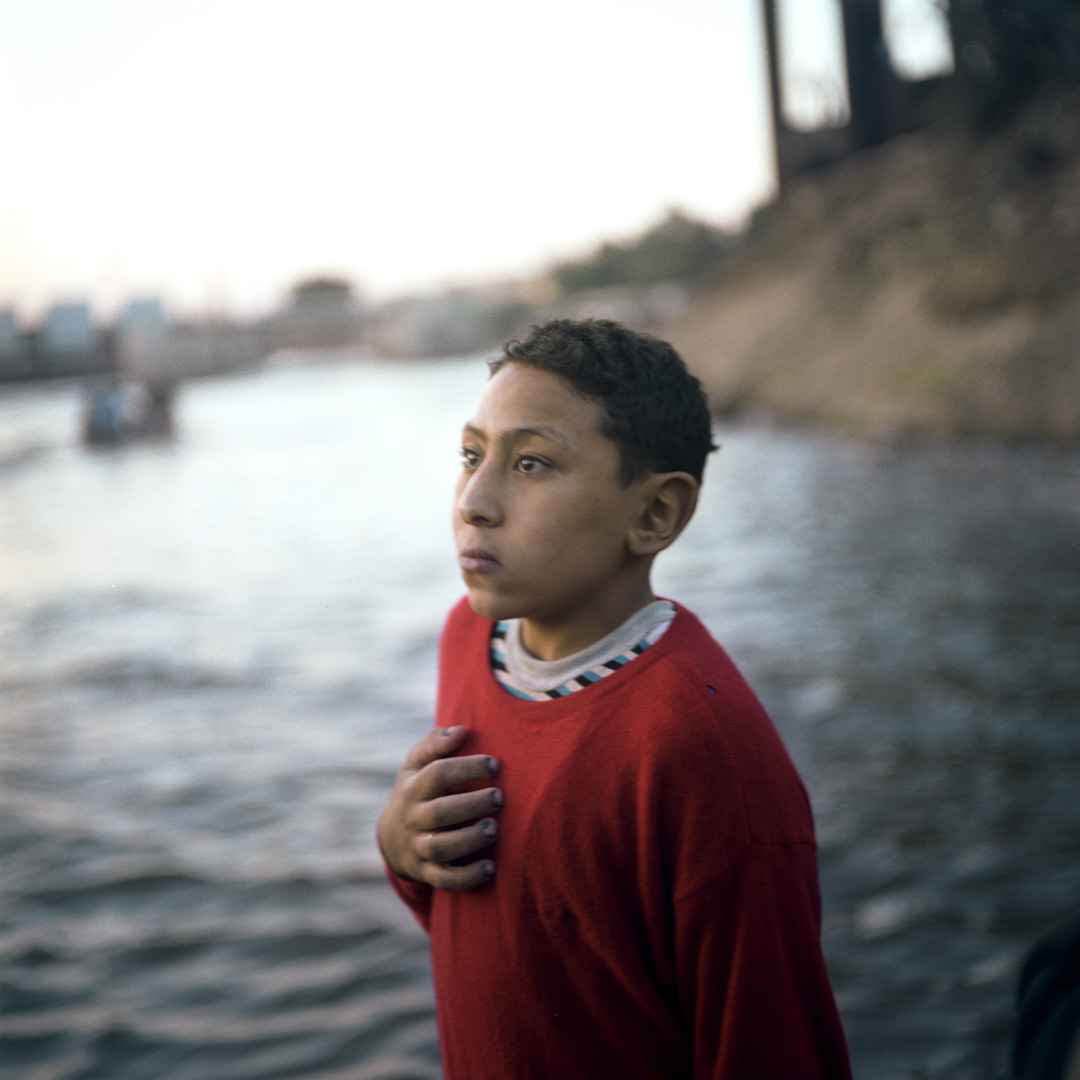 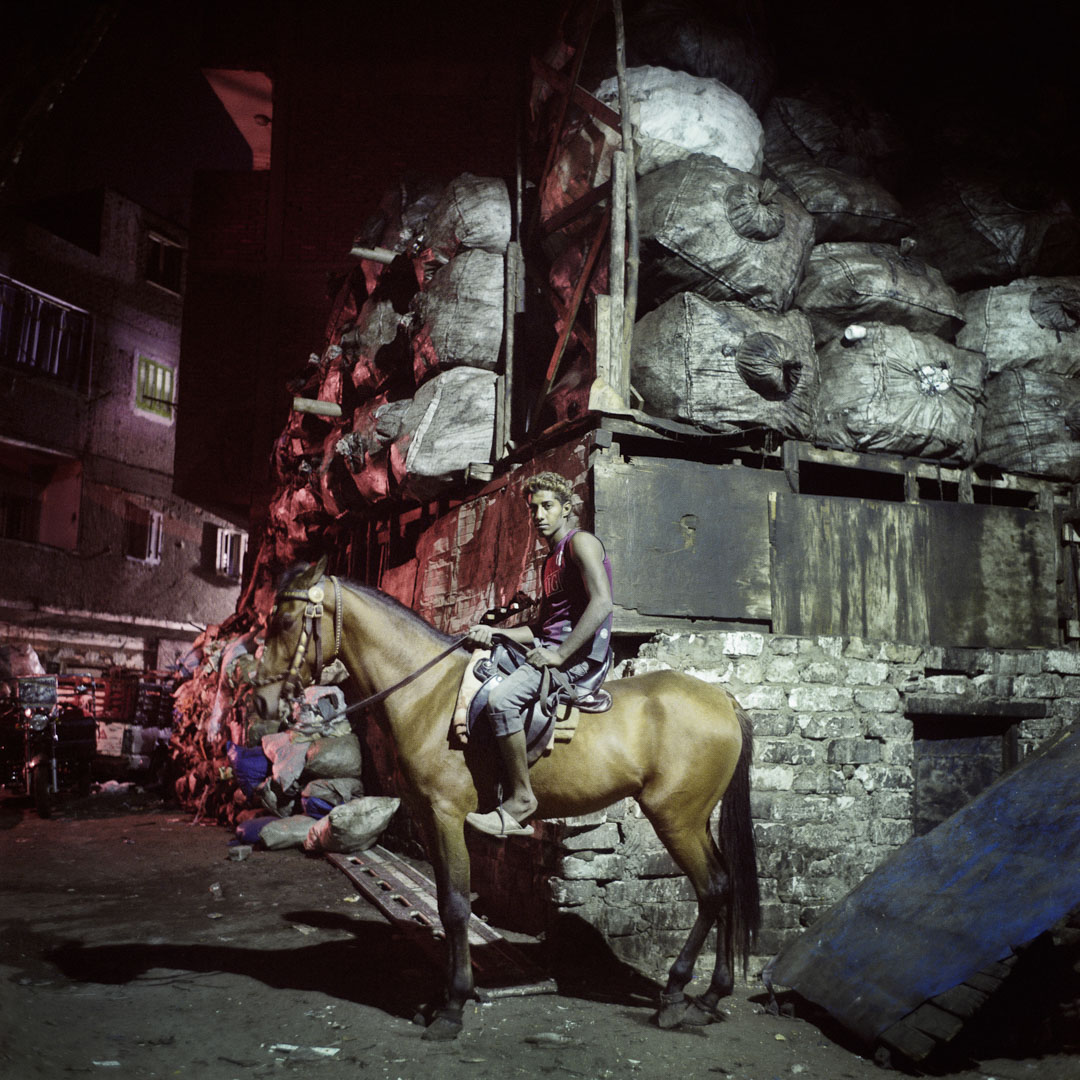