In the city of Oran, the photographer Ferhat Bouda went to meet the Algerian journalist and intellectual Kamel Daoud, who confides in Algeria and the “radiant city”. Between the man and the city, an astonishing closeness is woven.

“To be Algerian is to be schizophrenic”. These are the words of Kamel Daoud to describe the feeling he feels for his nation, Algeria. A journalist in the columns of the Quotidien d’Oran, where for the past twelve years he has written the most widely read column in Algeria entitled “Raïna Raïkoum” (“my opinion, your opinion”), Kamel Daoud embodies free speech in his country.

A defender of individual liberties, the intellectual clashes with radical Islamists who issued a fatwa against him in December 2014. But his critical eye also embraces his native country. Neither secular nor religious, the state is, according to him, deliberately indecisive. Algeria remains discreet, even secret in its decision-making. For Kamel Daoud, Algerians only too timidly admit their modernity. Caught between Western capitalism and religious dogmas, the Algerian population has yet to appropriate its own identity.

Oran reflects of this tension. A city marked by a Mediterranean character, it is reinventing itself day after day. Oran, a multicultural melting pot where Berbers, Arabs, Jews, Spaniards, Ottomans and French have met, expresses its differences on a daily basis, as the Sidi El Houari district still bears witness. Churches and mosques are places of sociability and culture, while the music scene, where Rai stars once launched their careers, is still in full swing and federates a dynamic youth. Women do not hesitate to go out without their husbands to stroll through the pedestrian streets and let themselves be lured by luxury brands. Between renewal and tradition, freedom and introspection, a complex wind rocks the beautiful Côte d’Oran coast, which inspired Albert Camus and his modern challenger, Kamel Daoud. 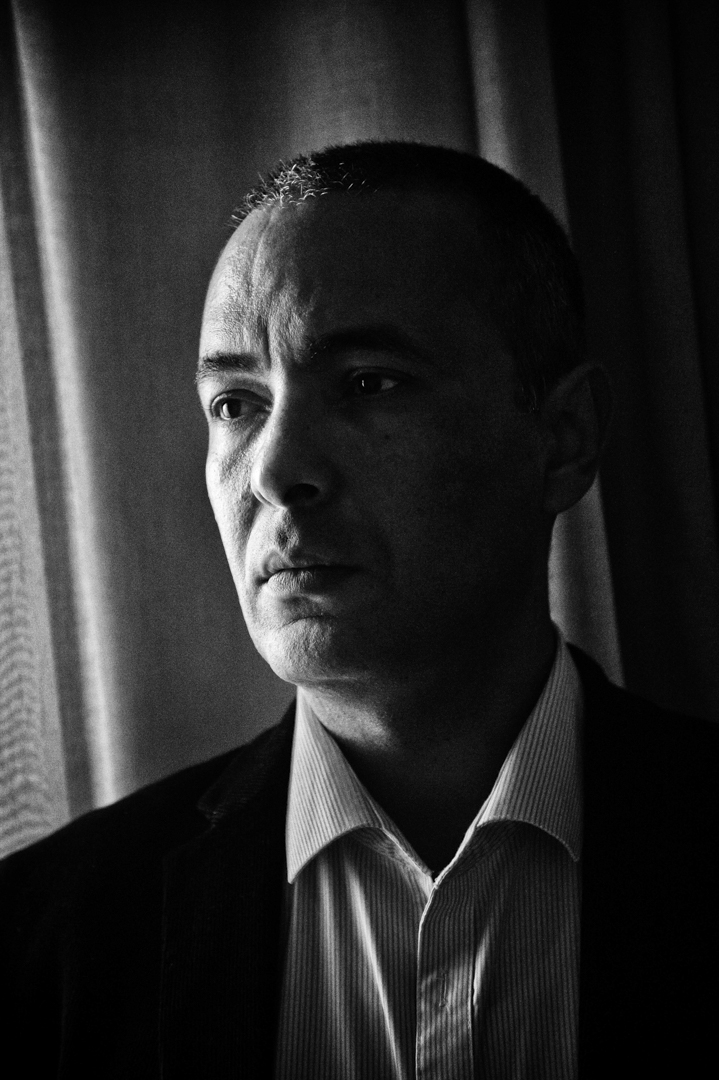 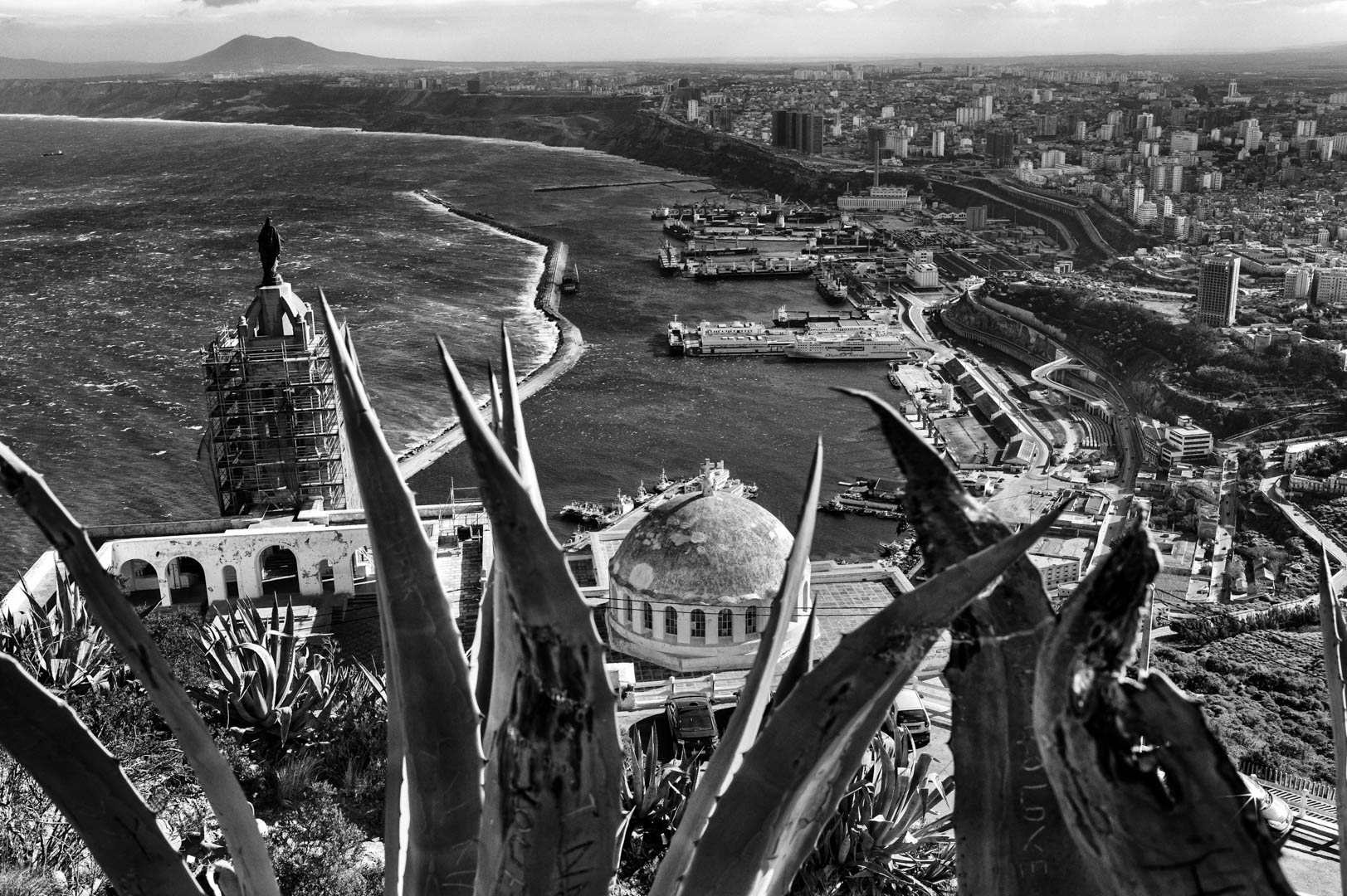 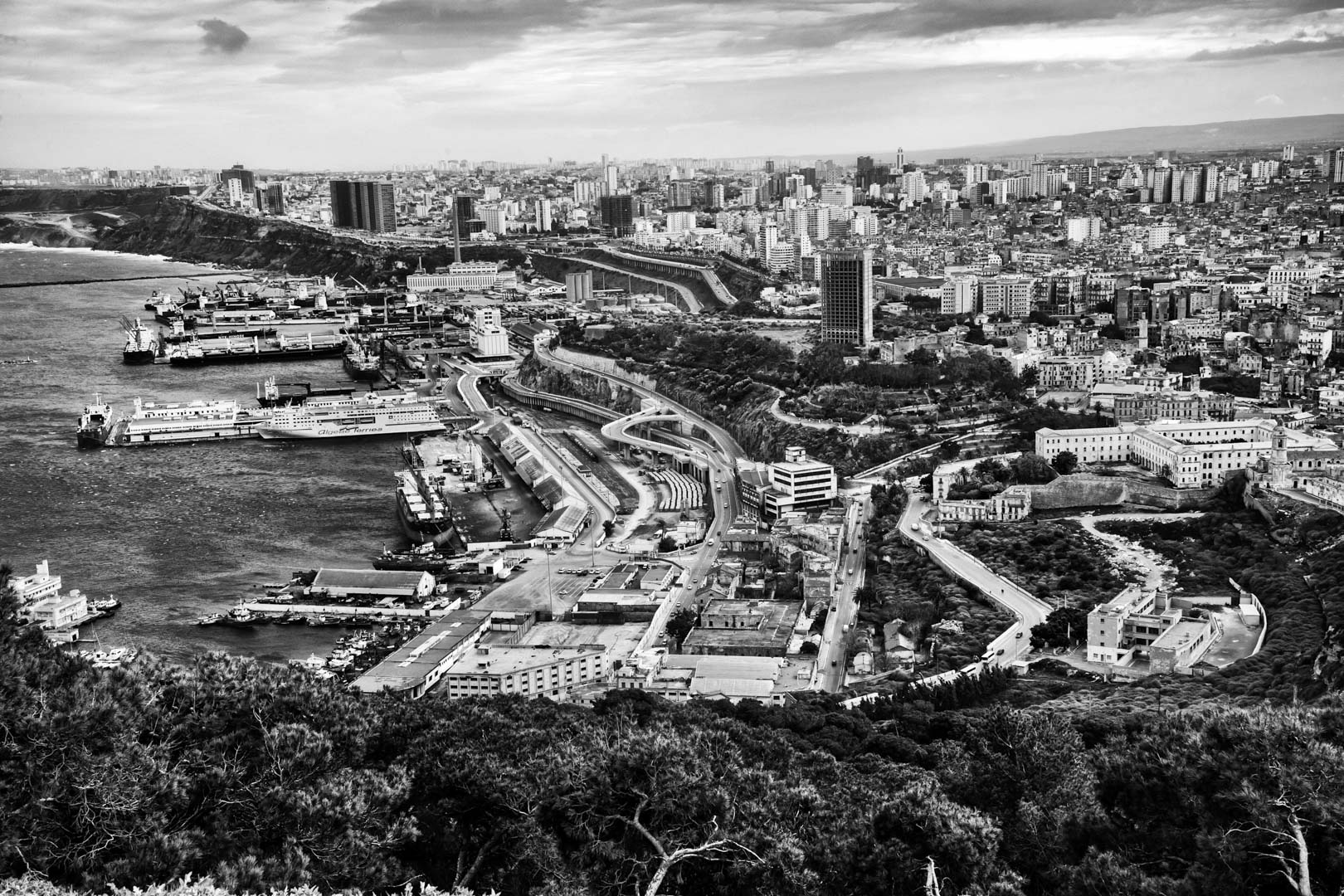 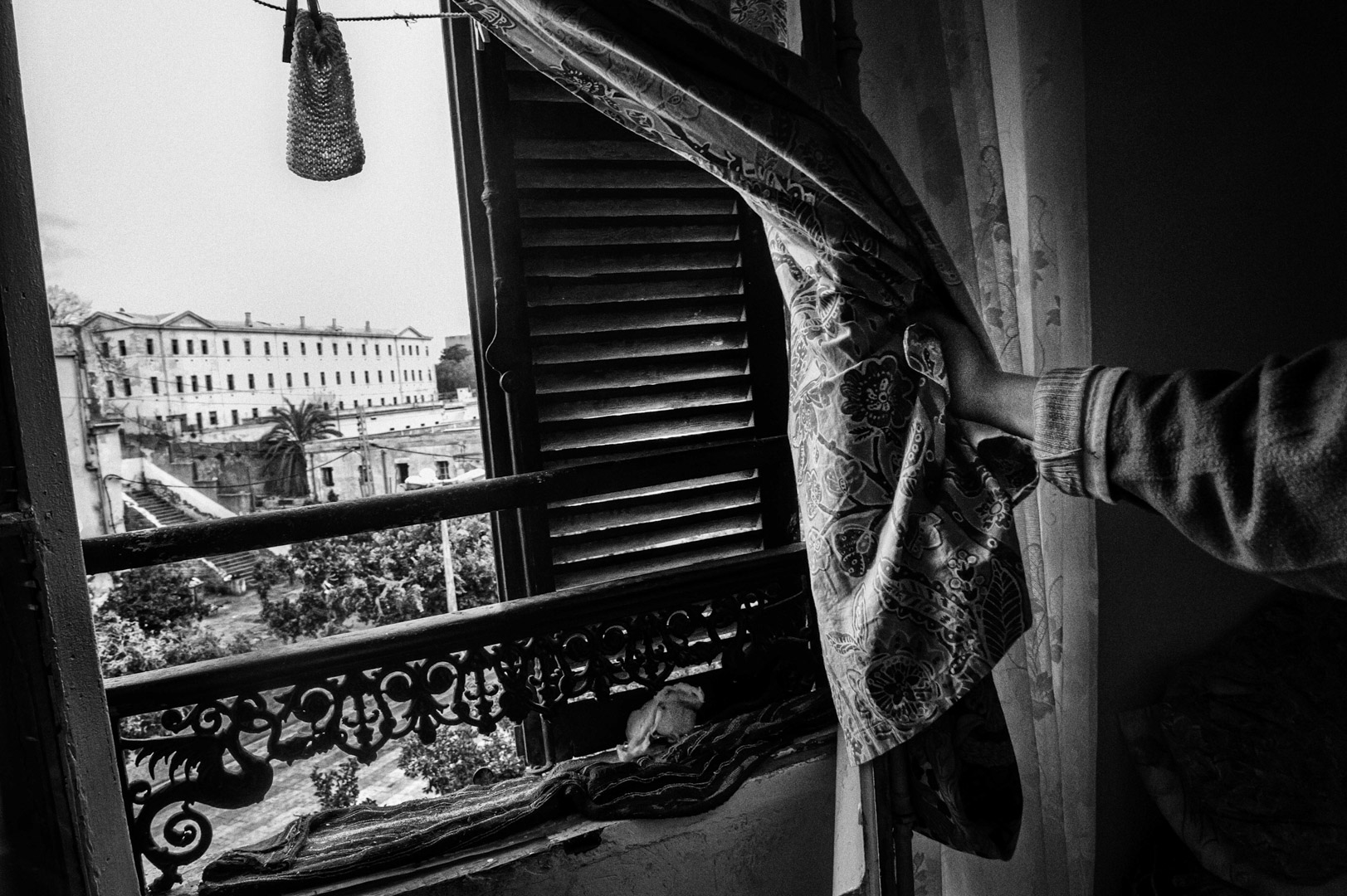 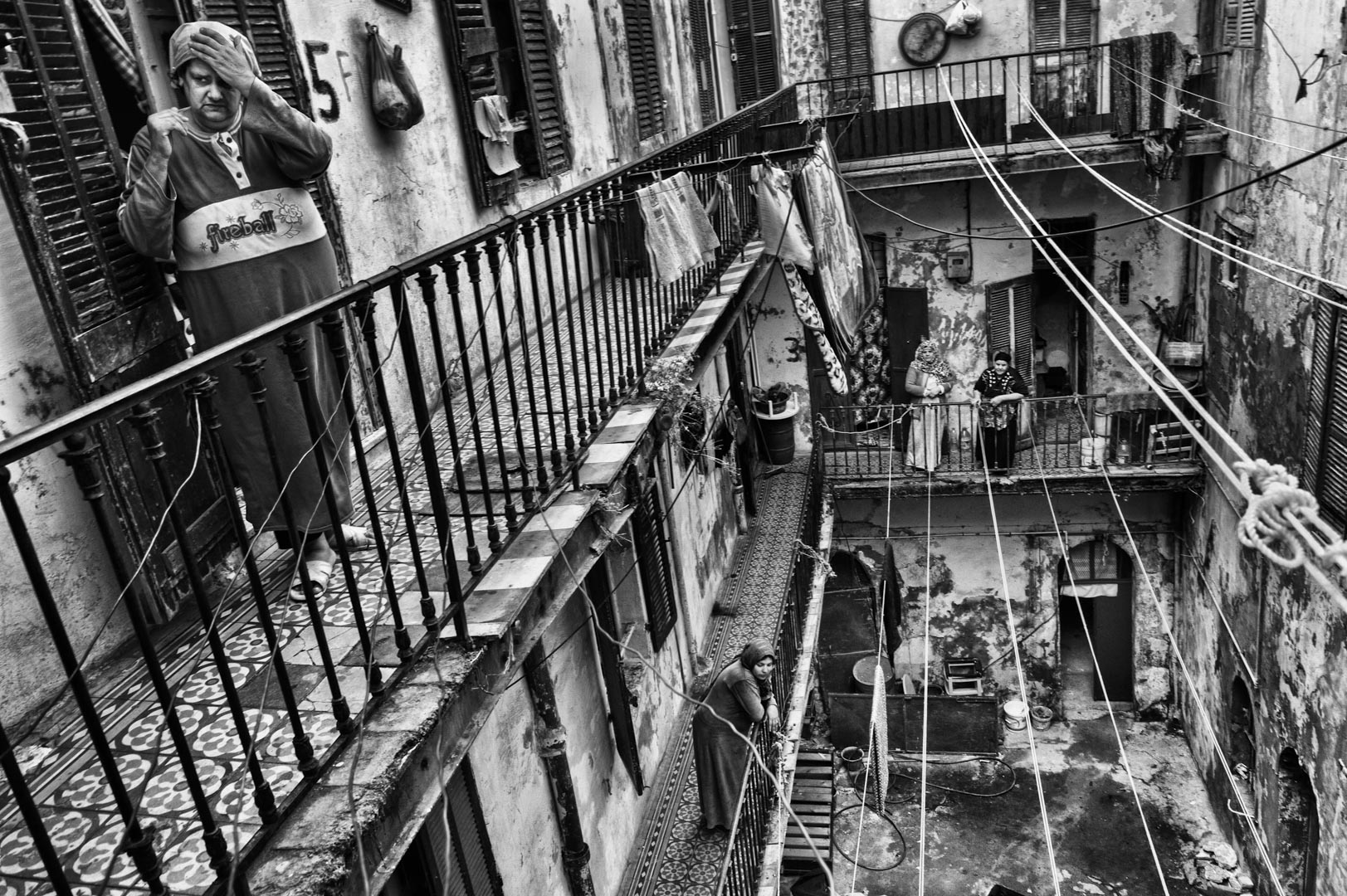 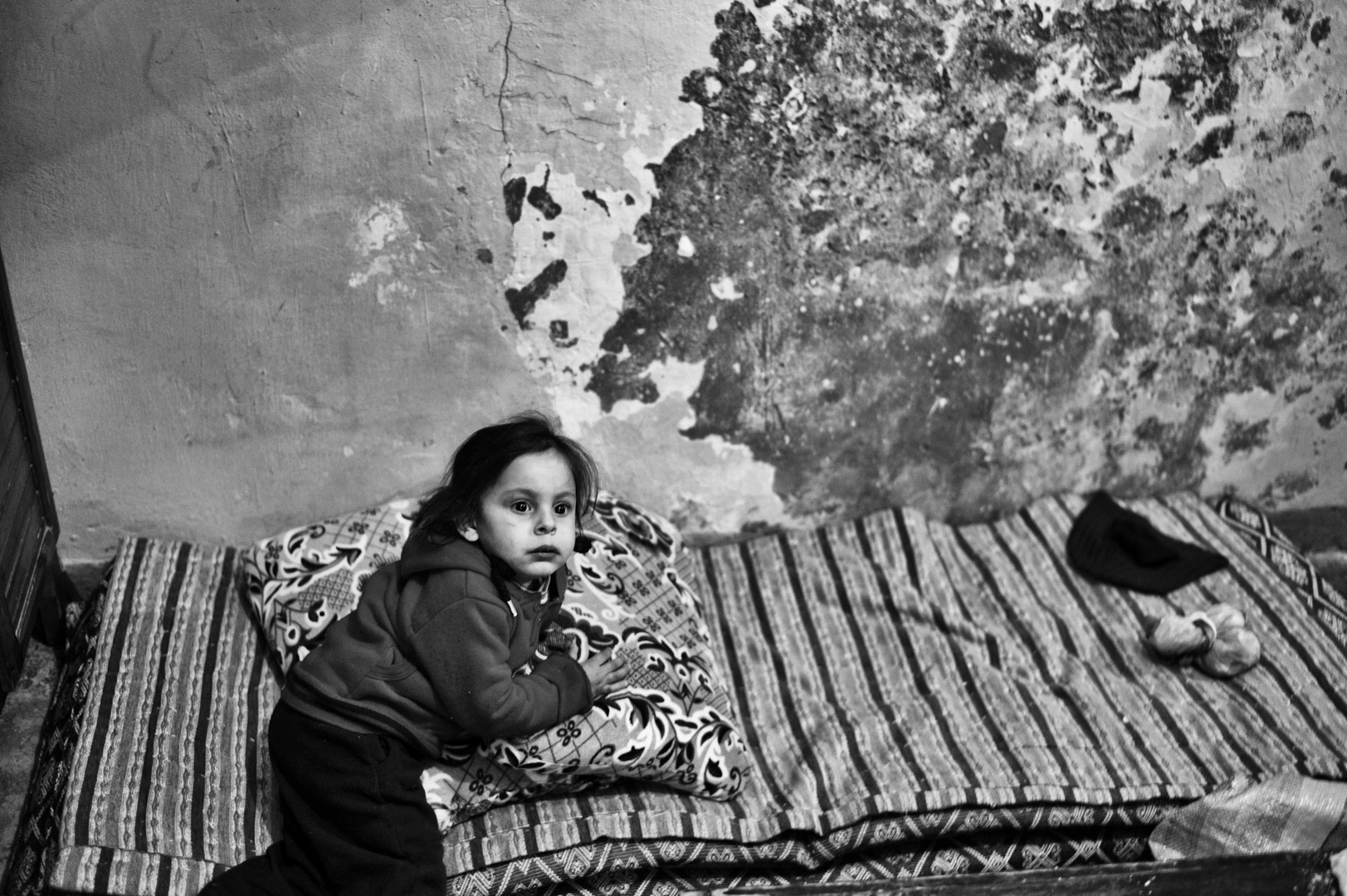 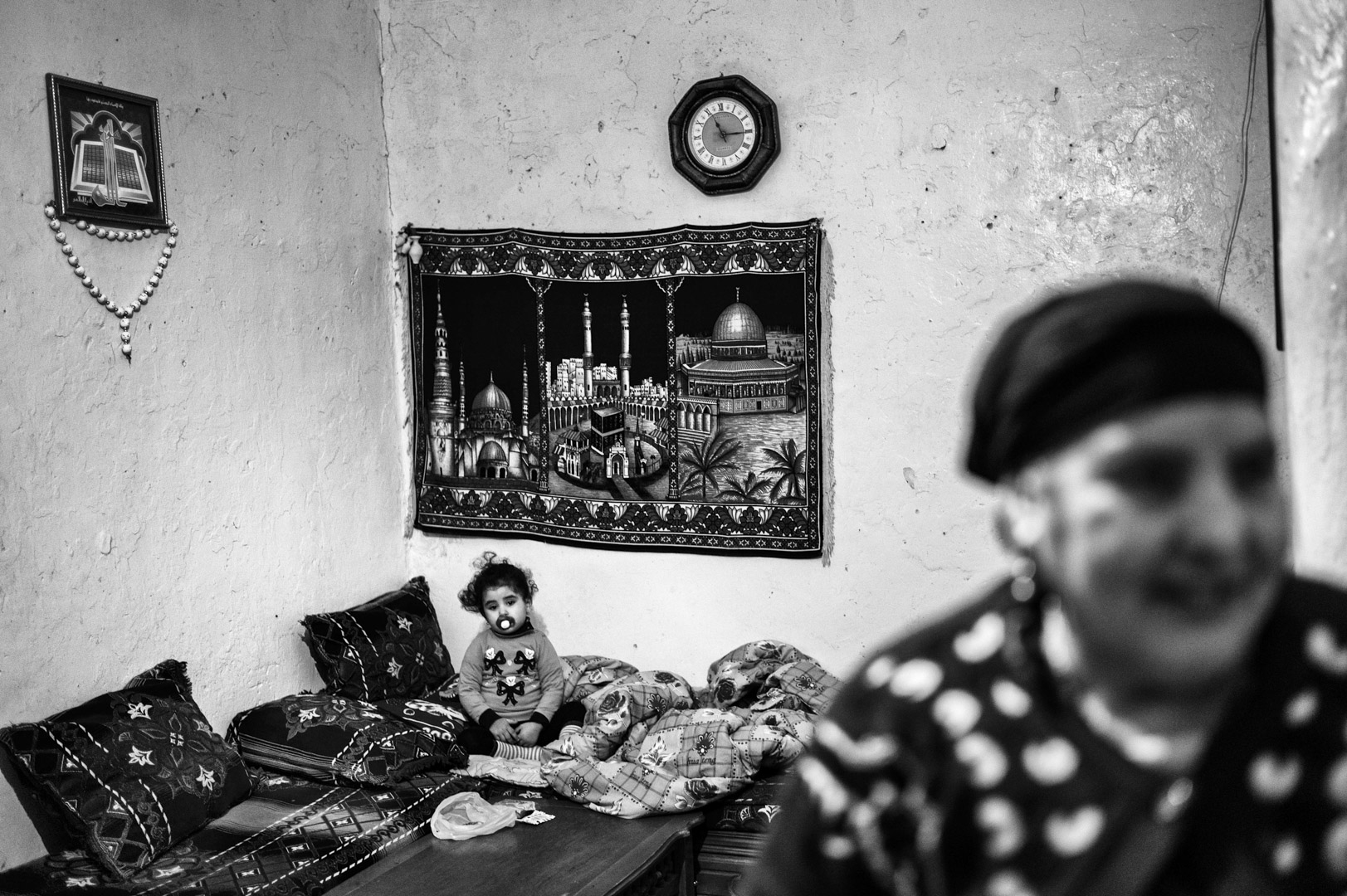 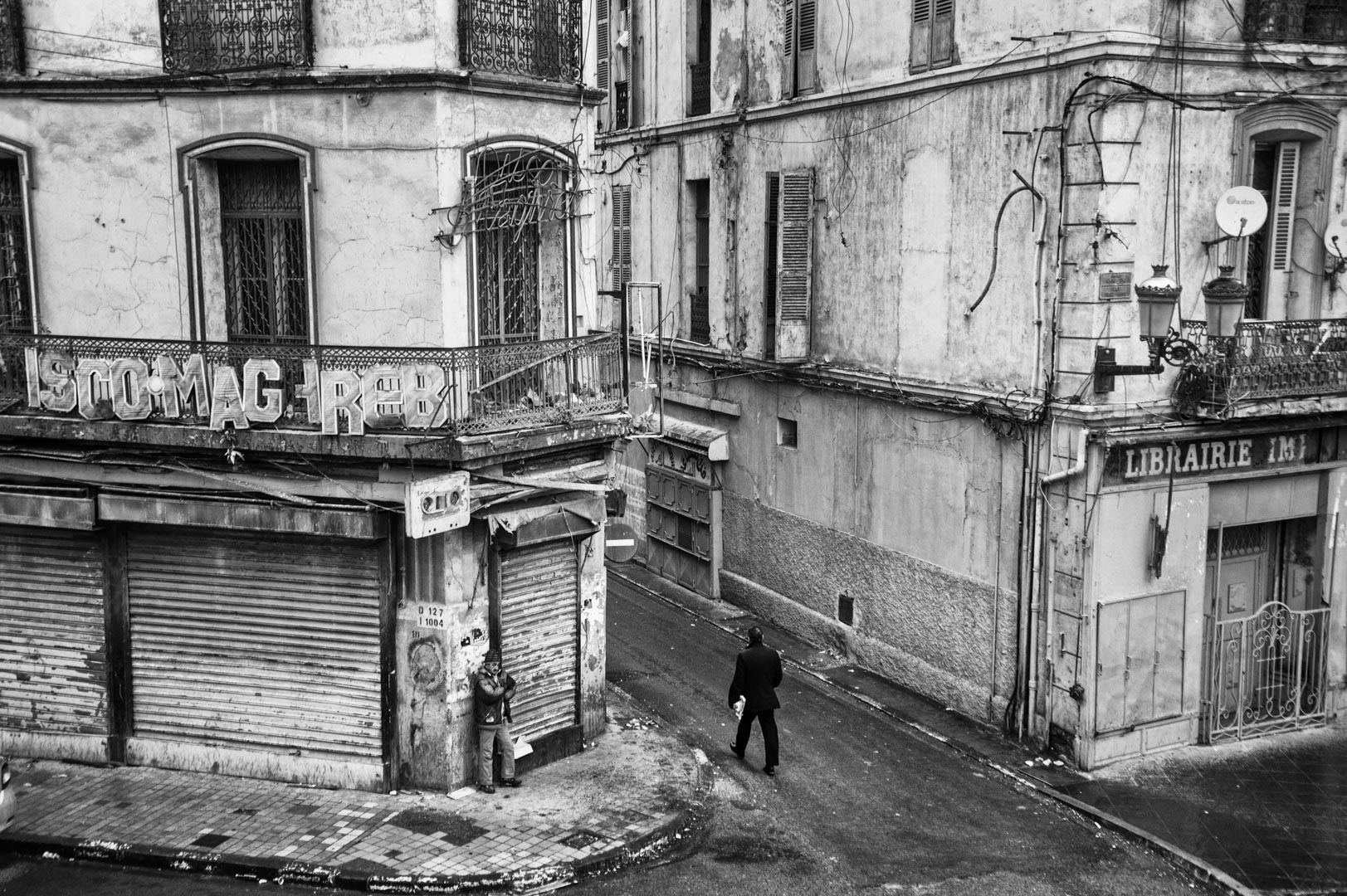 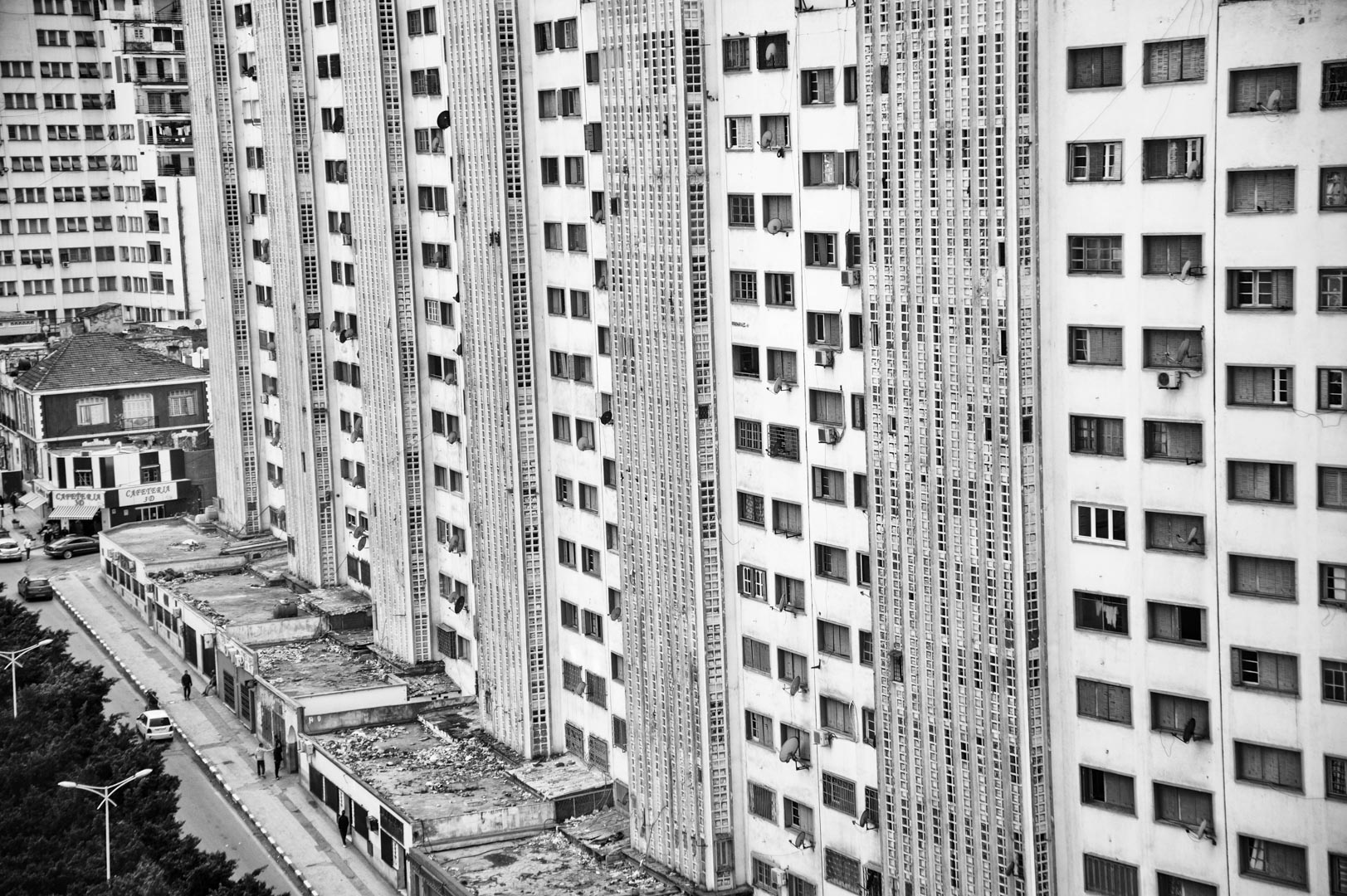 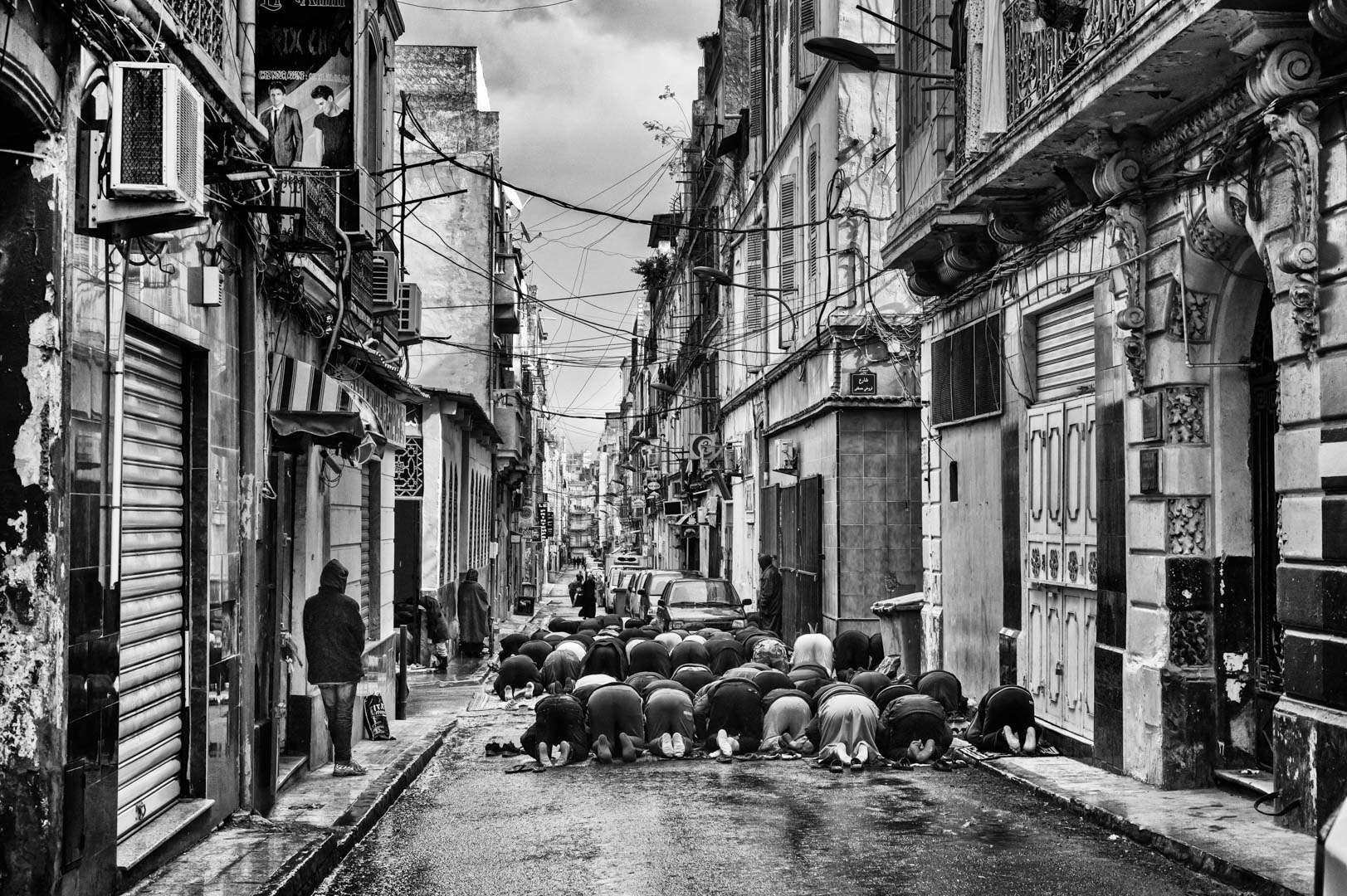 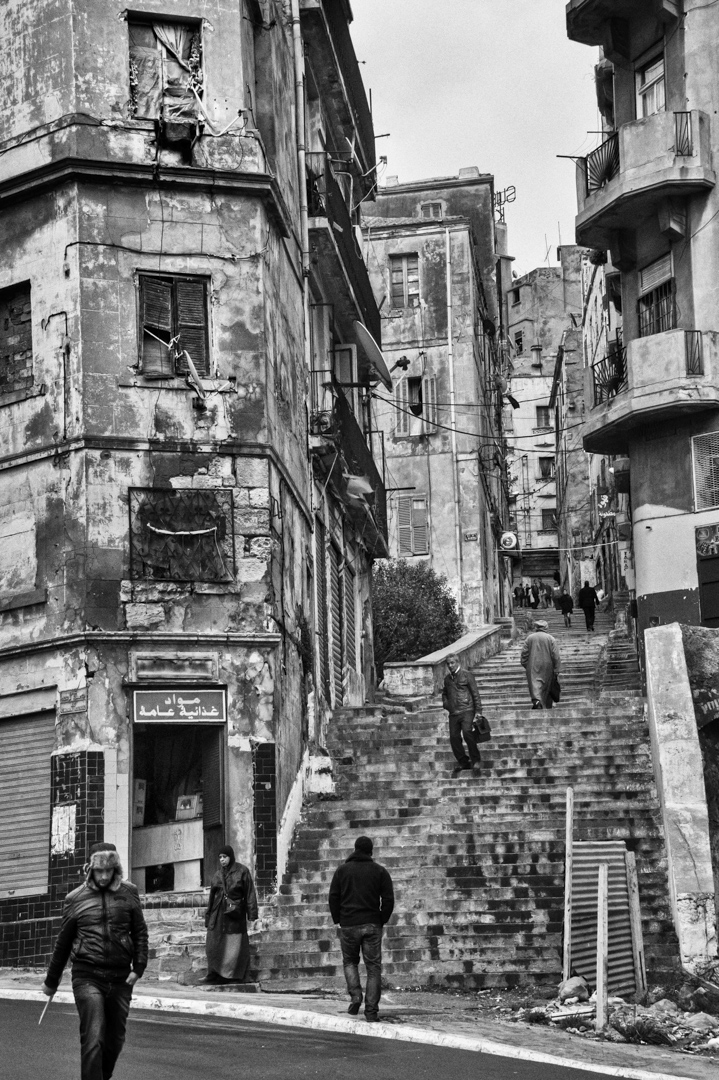 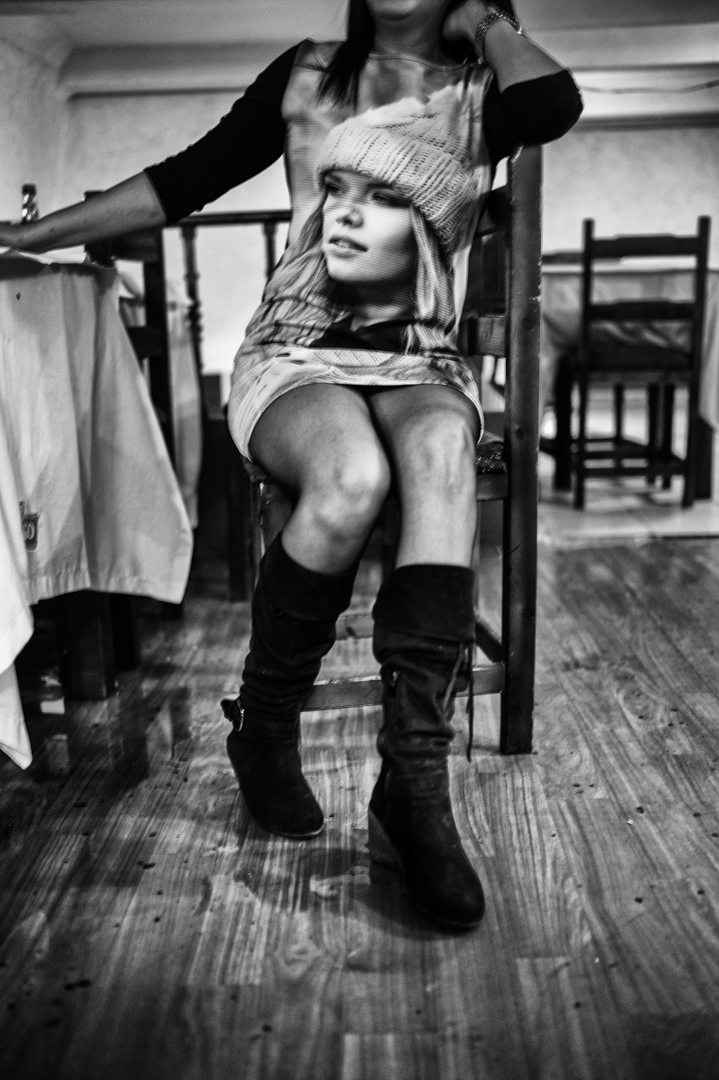 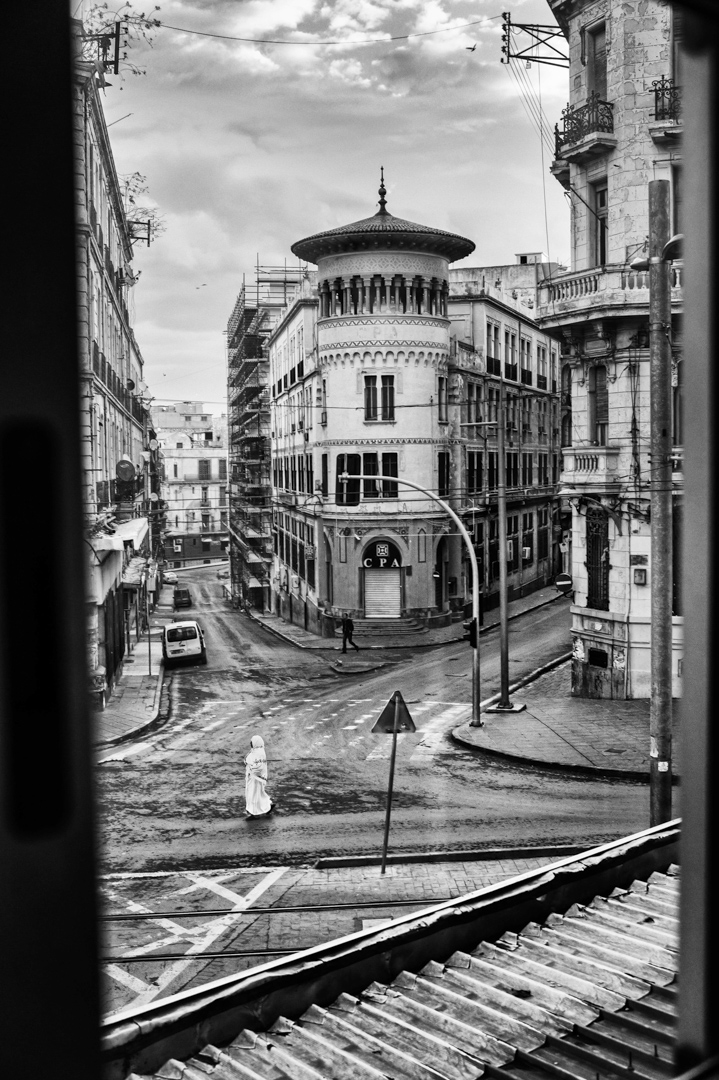 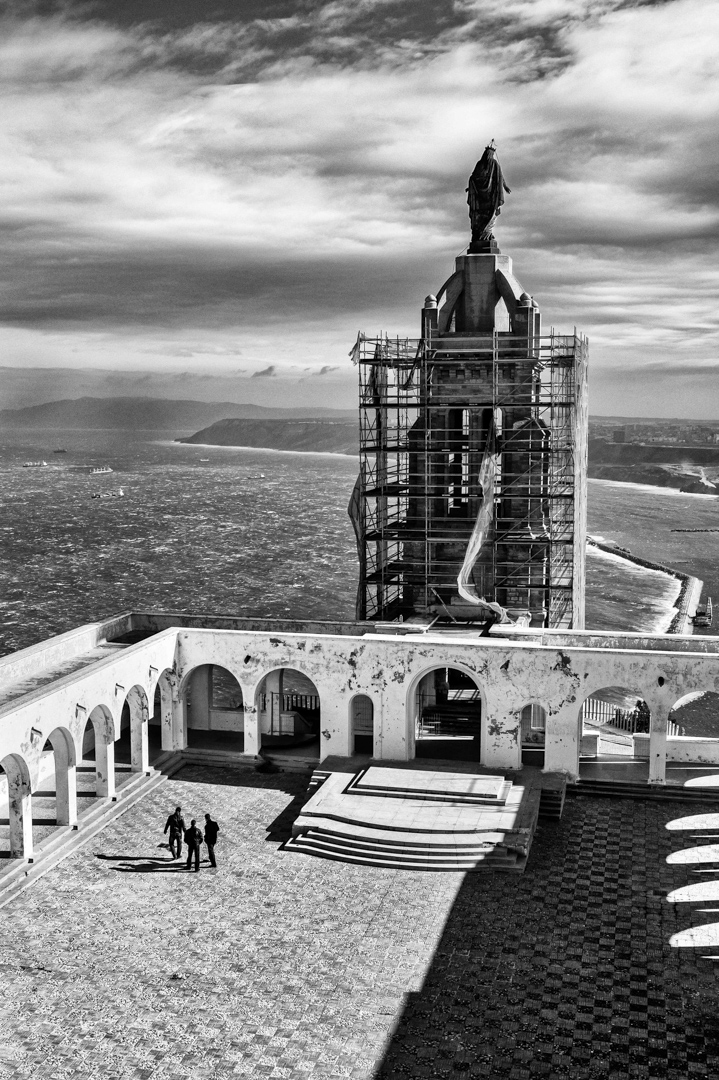 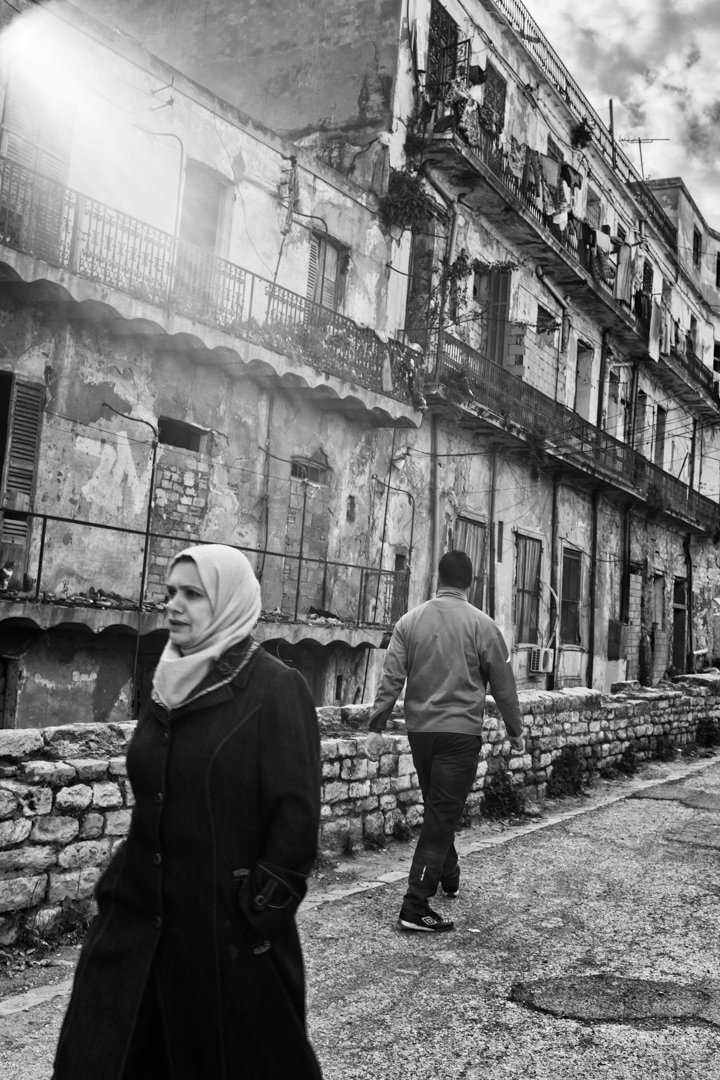 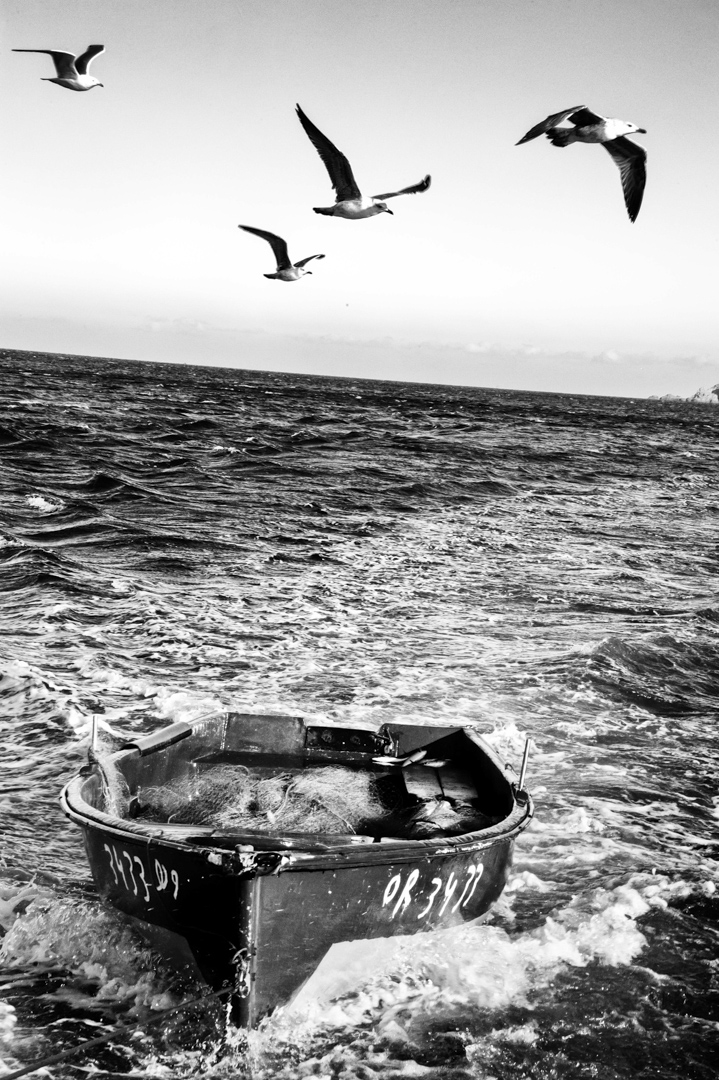 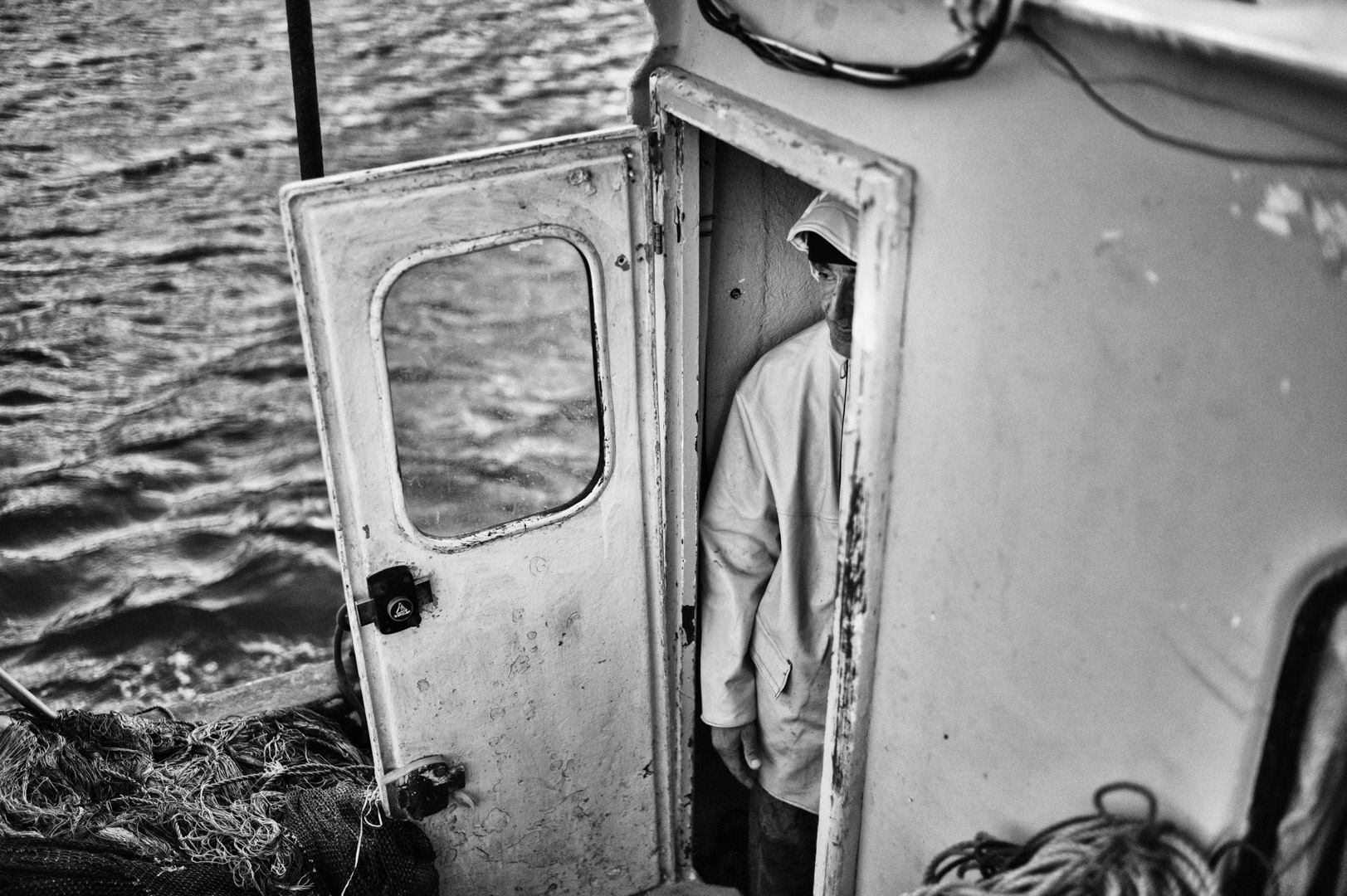 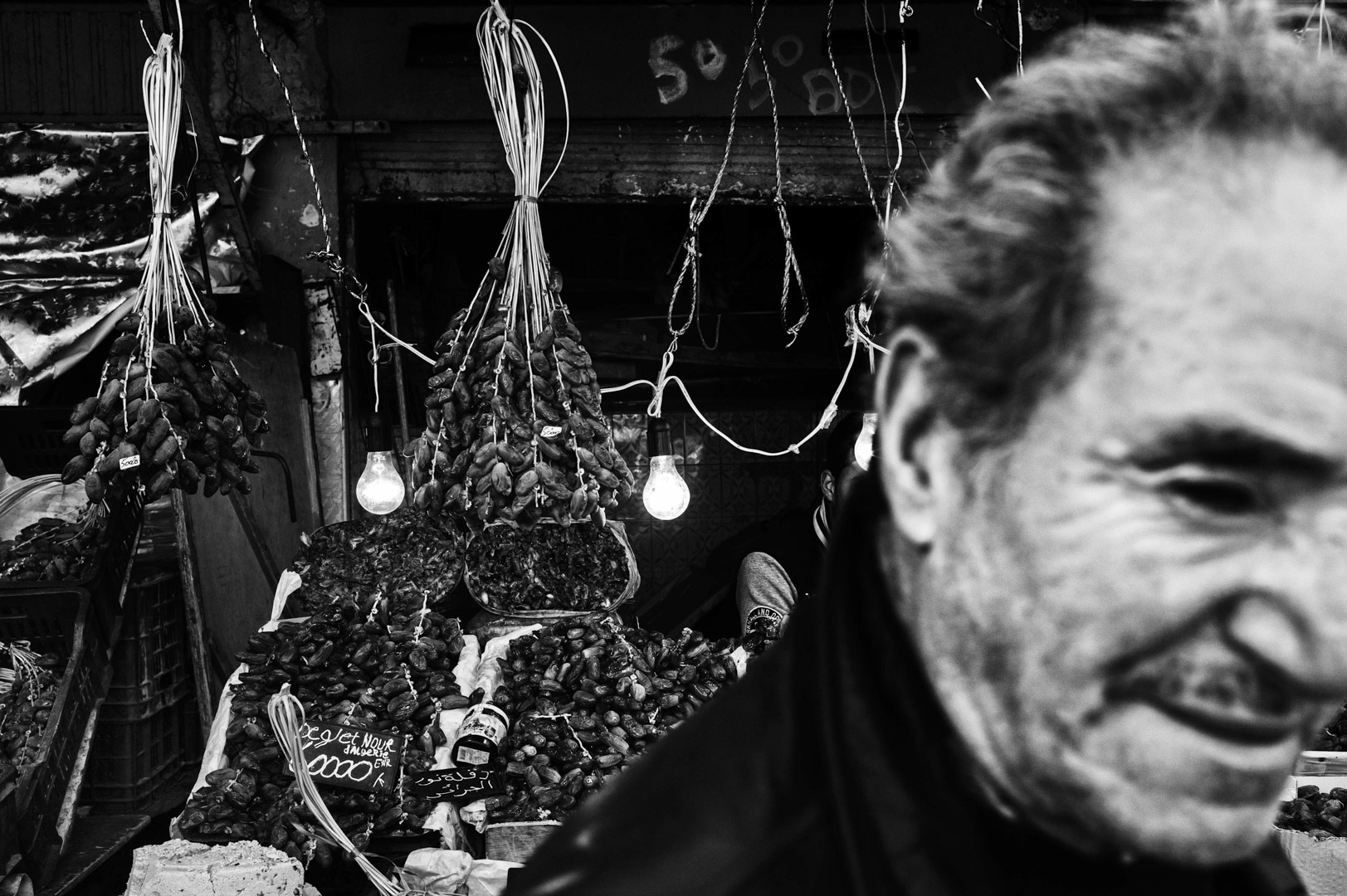 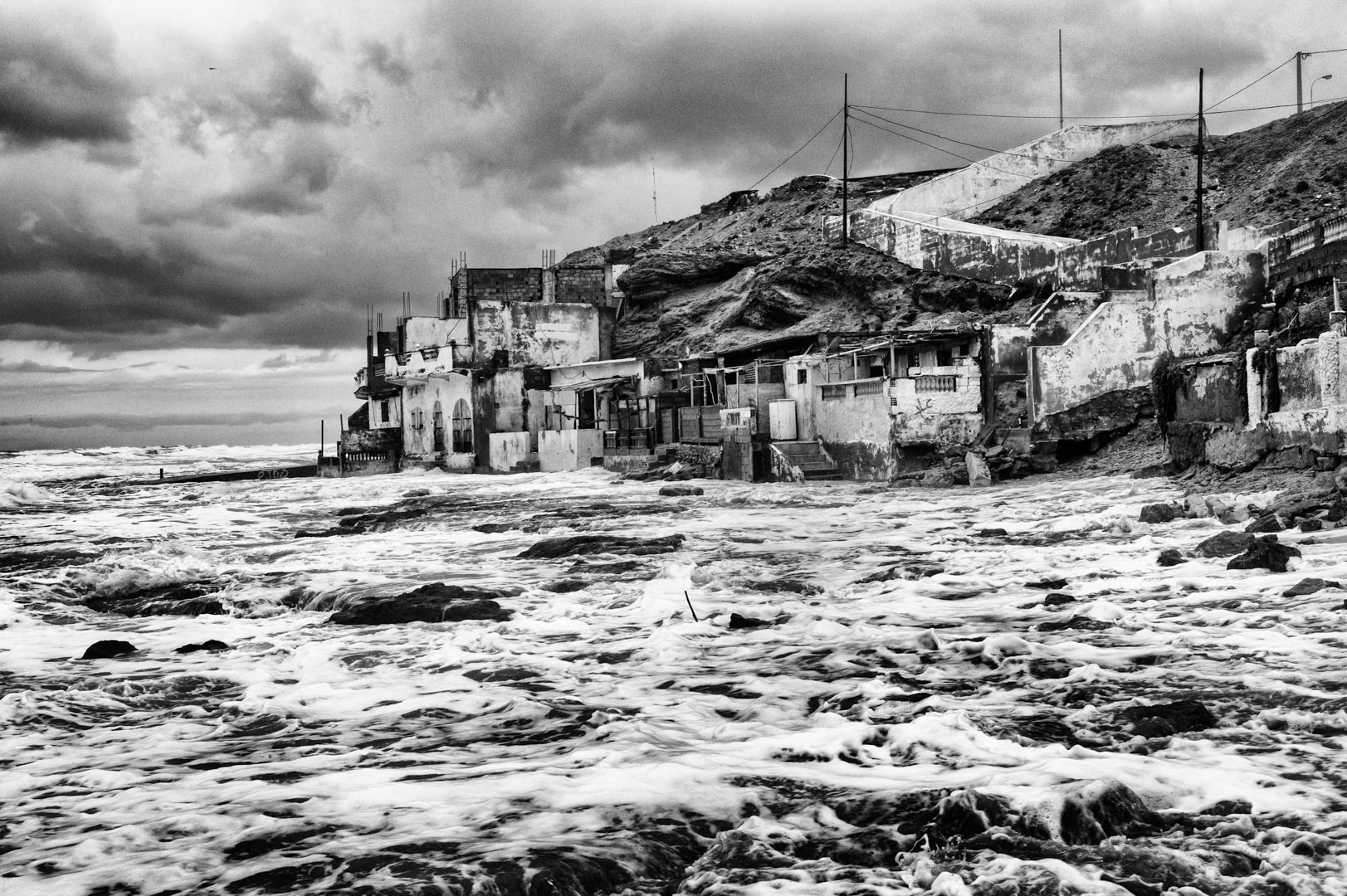 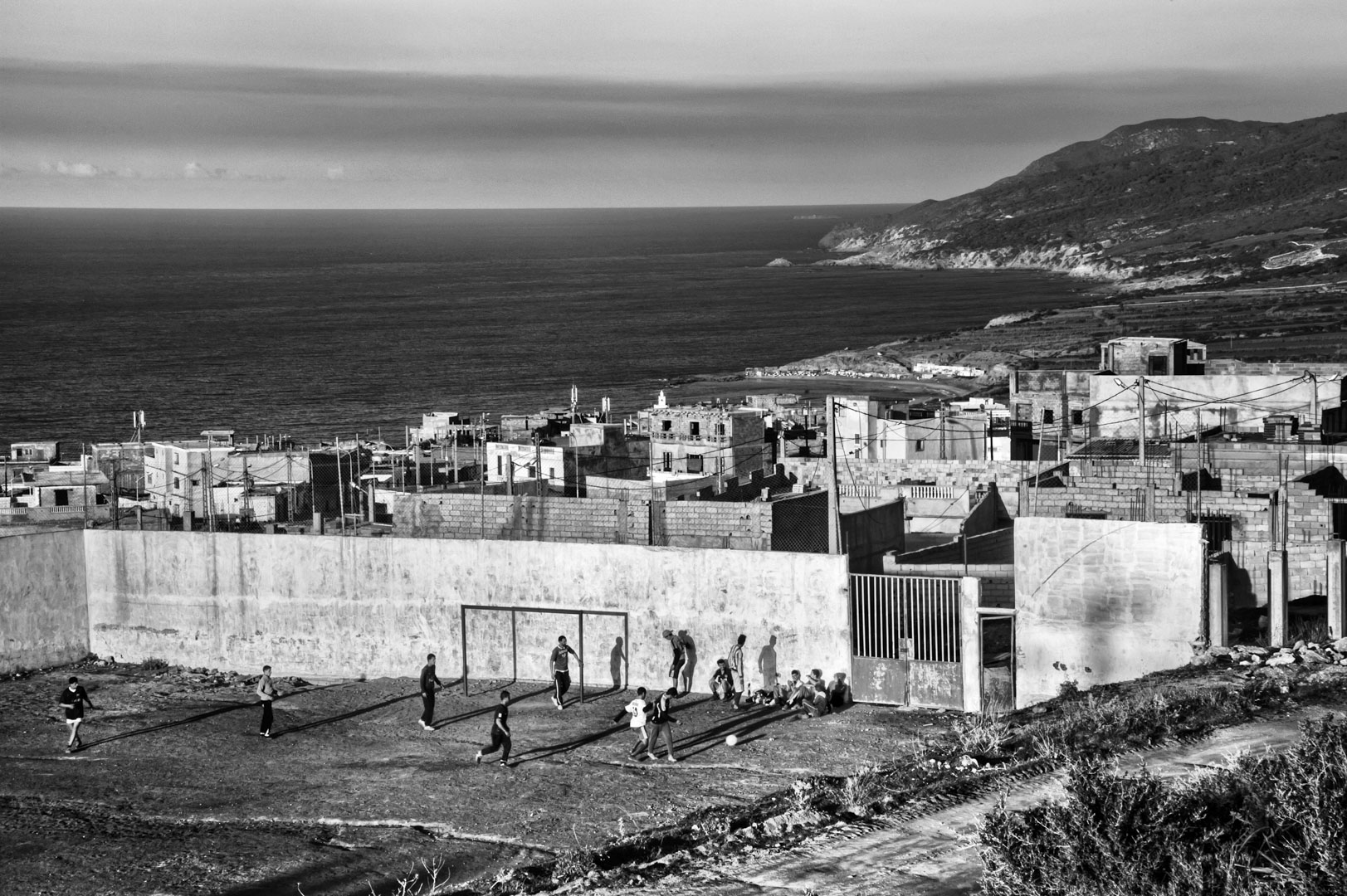 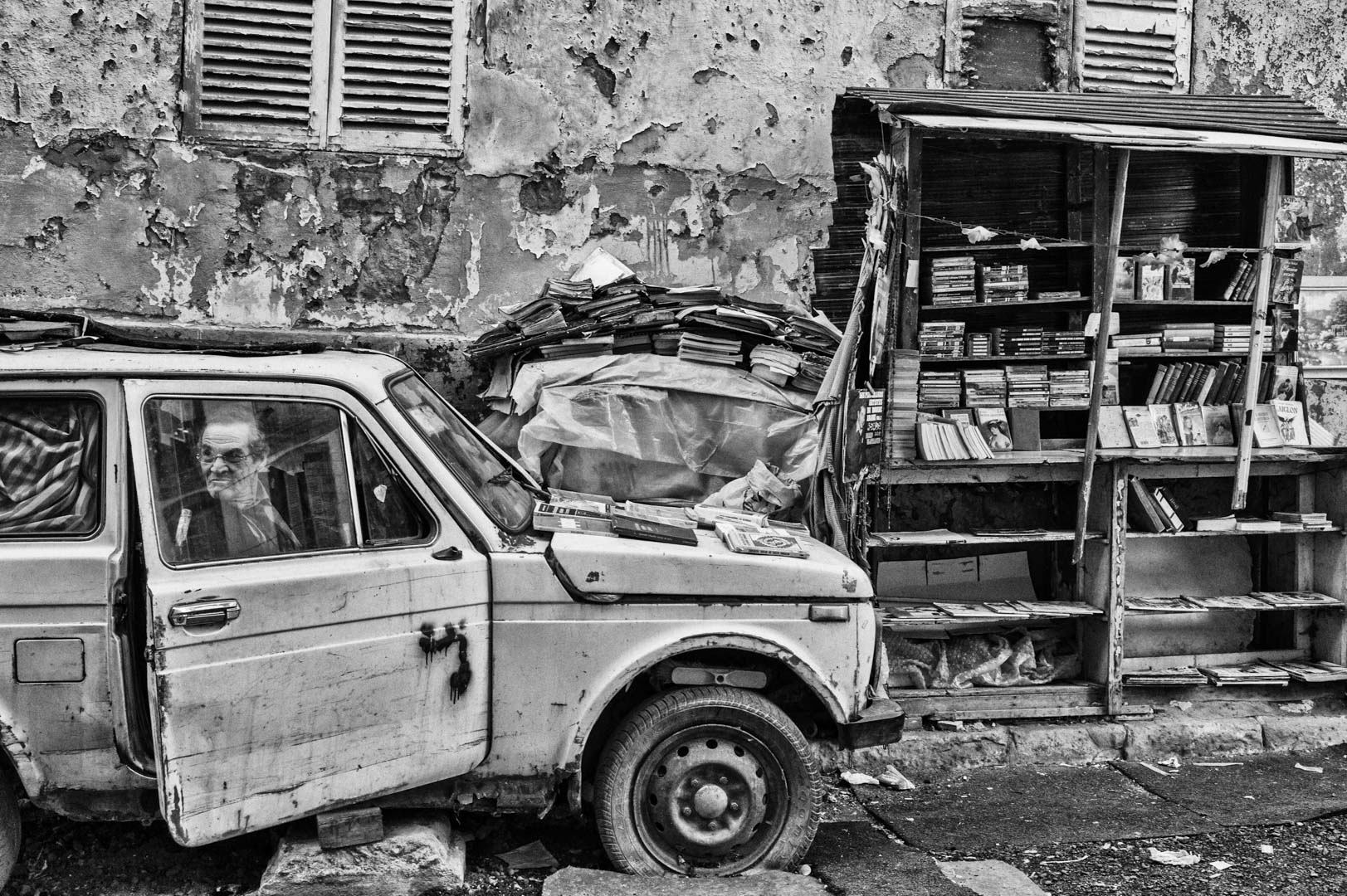 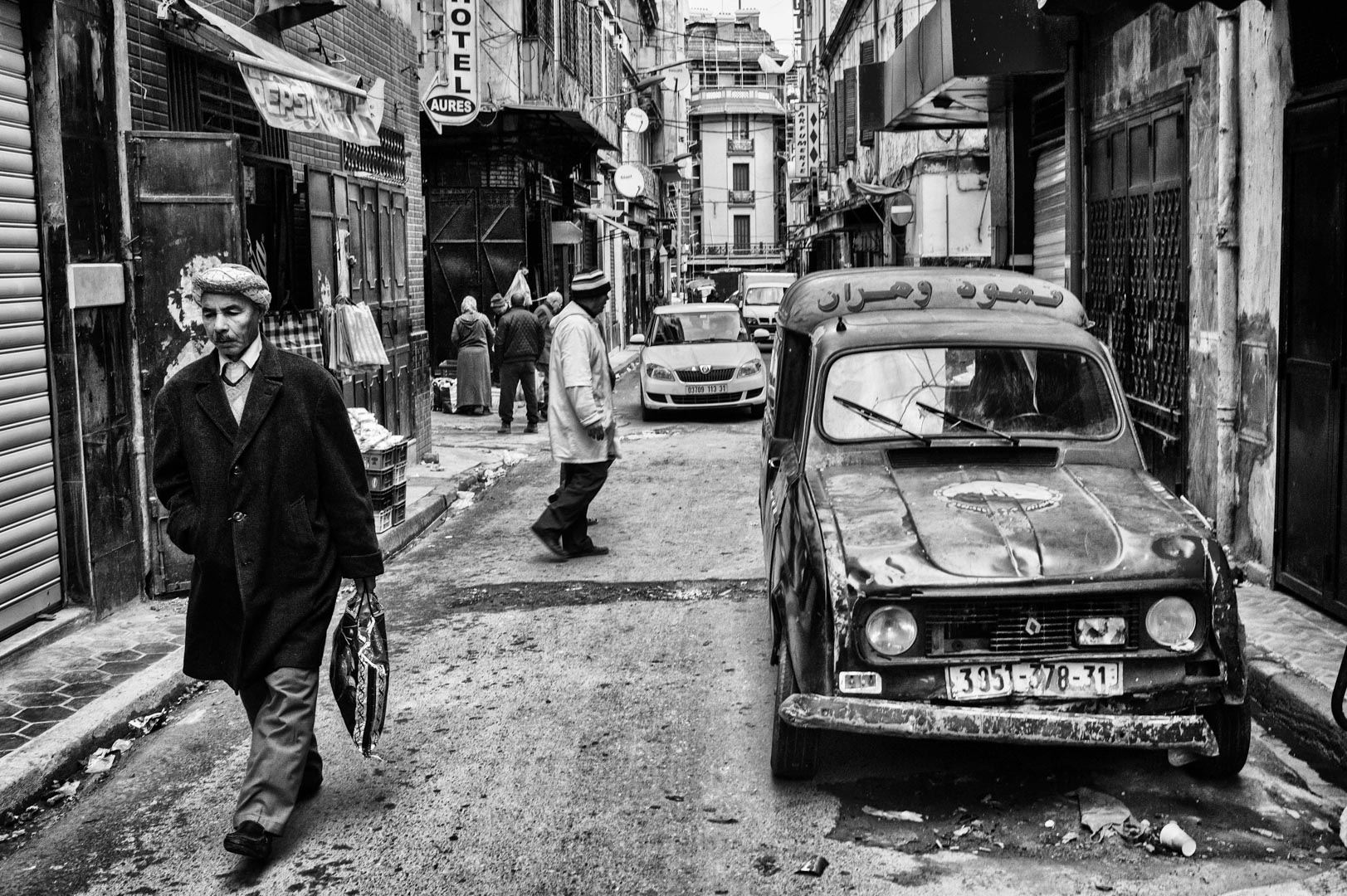 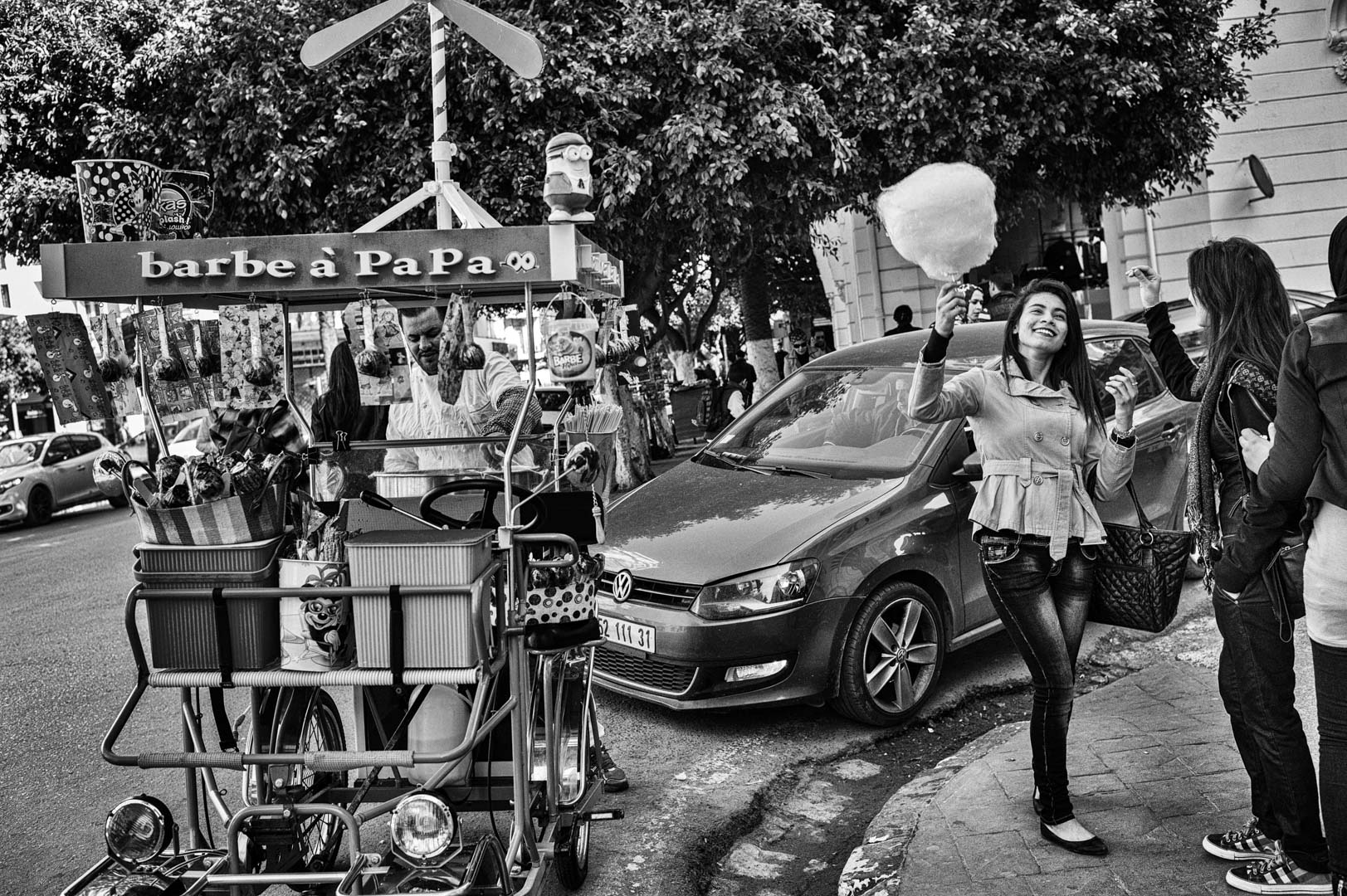 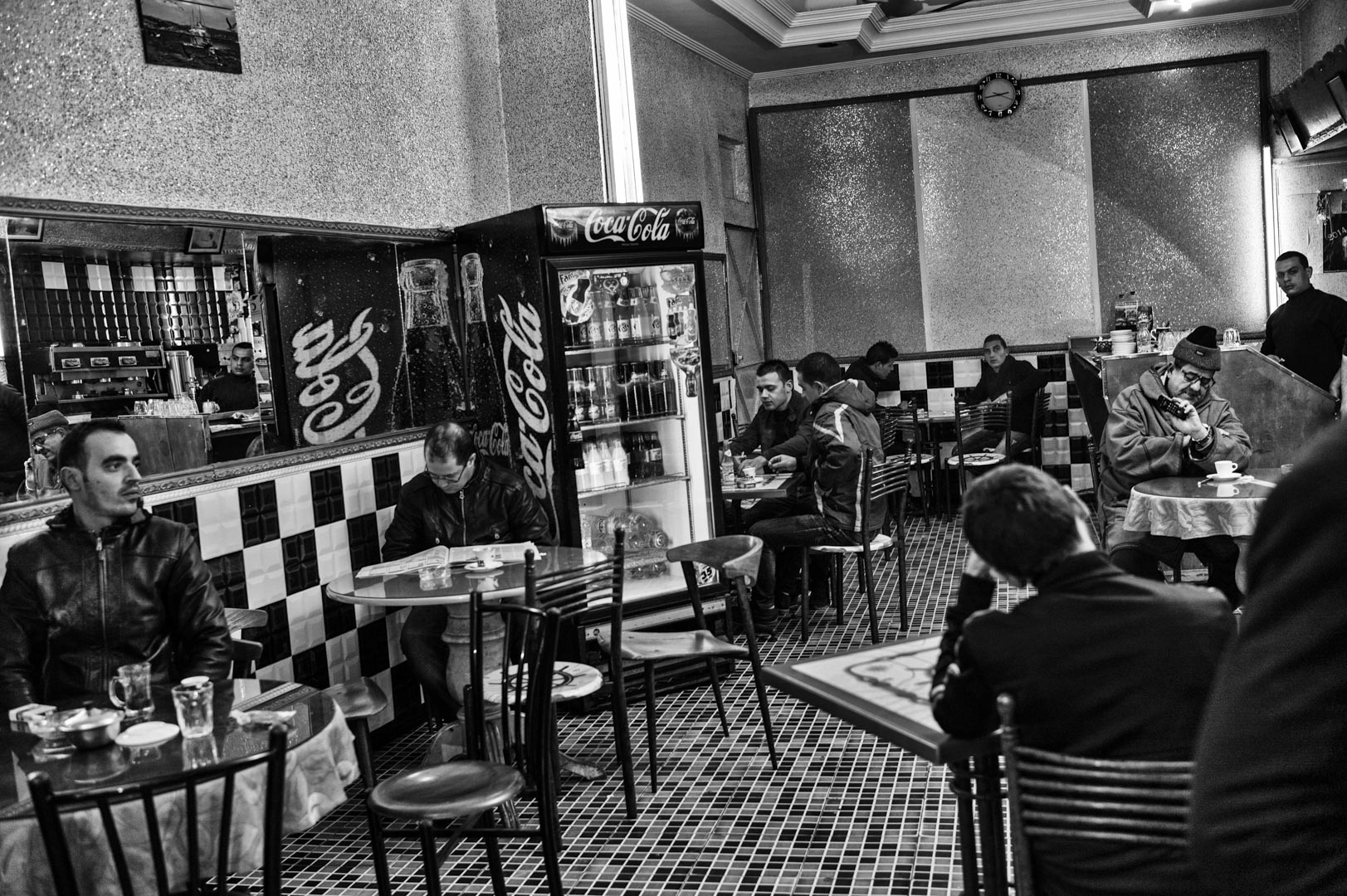 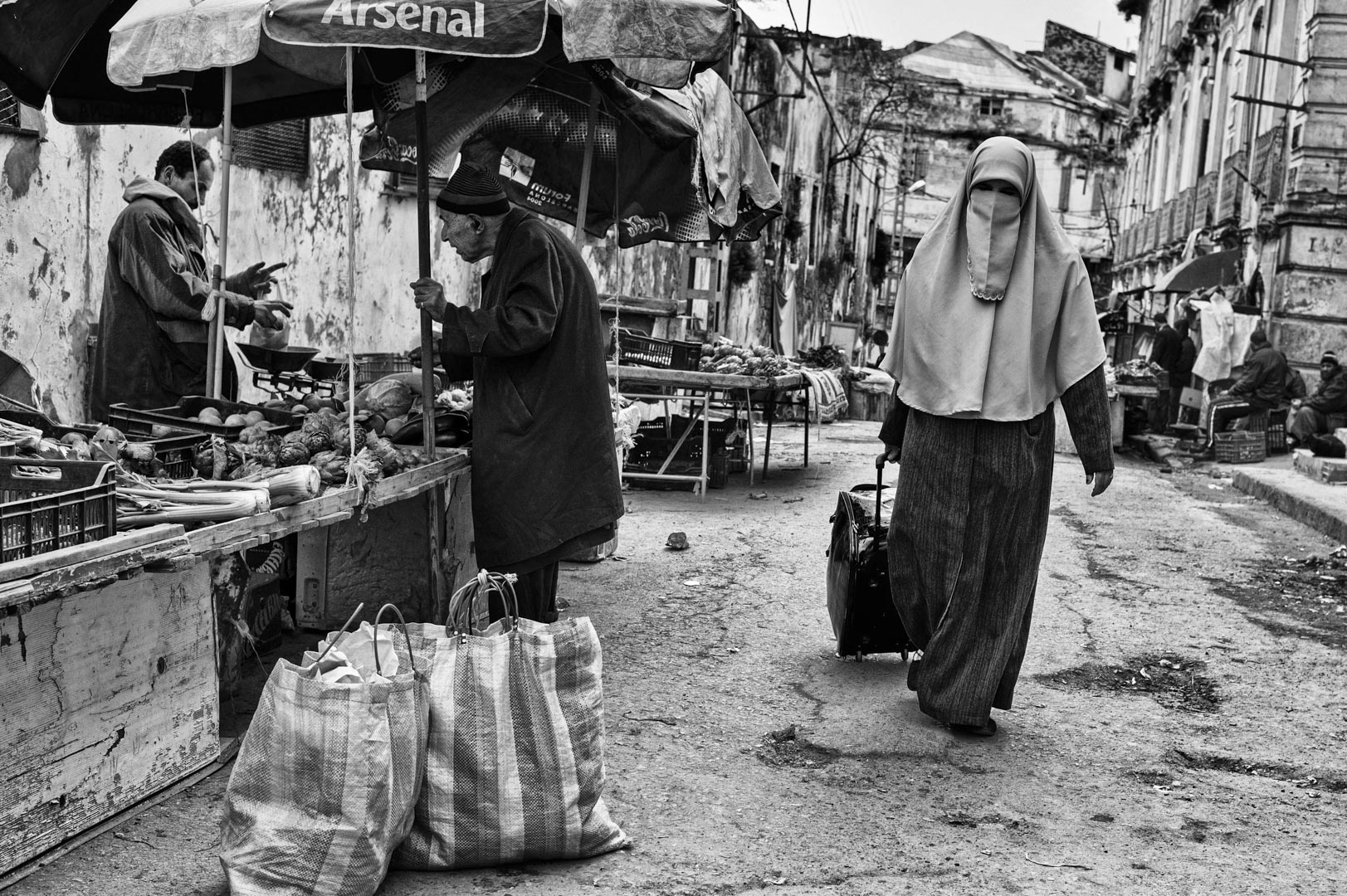 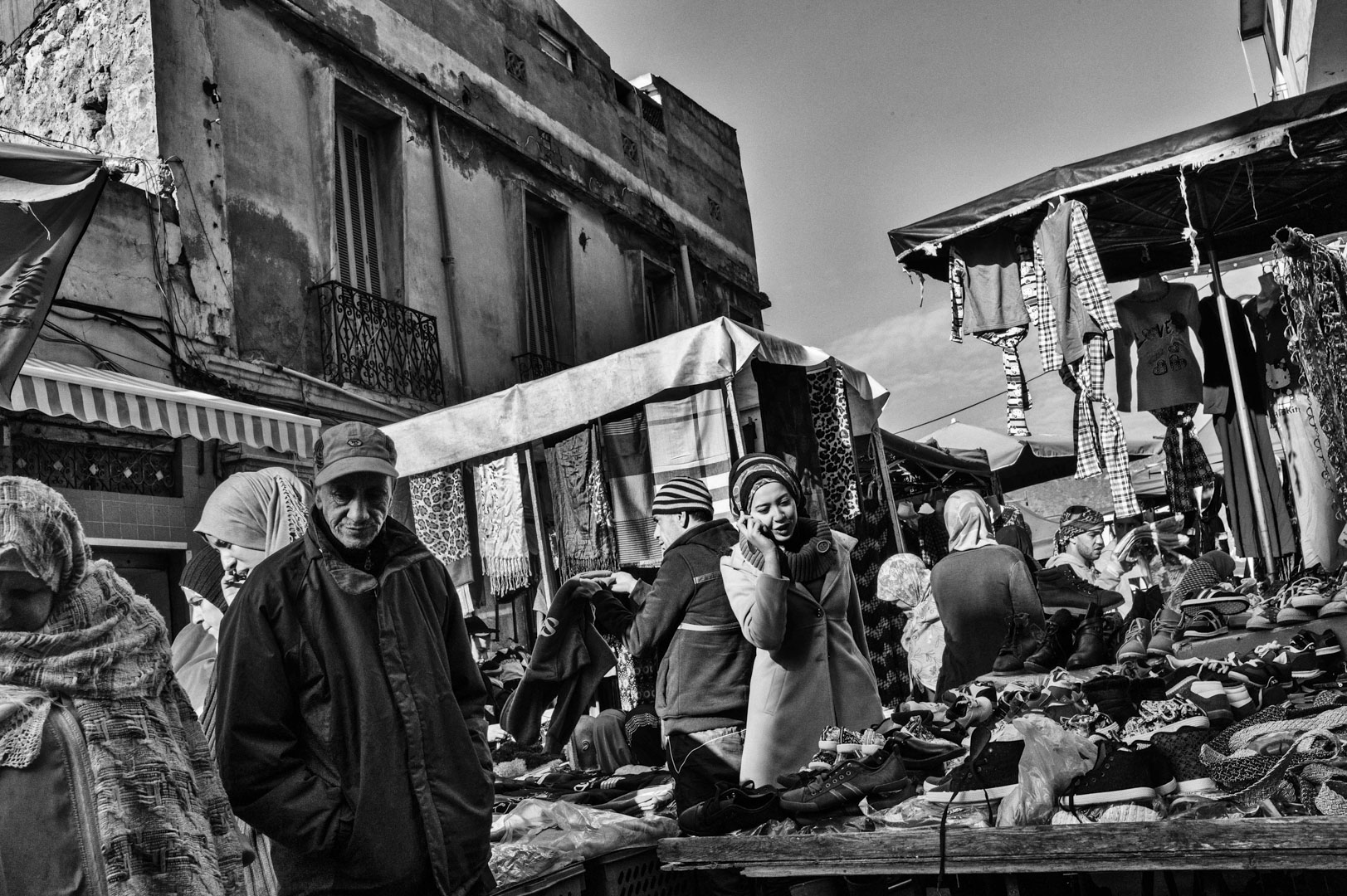 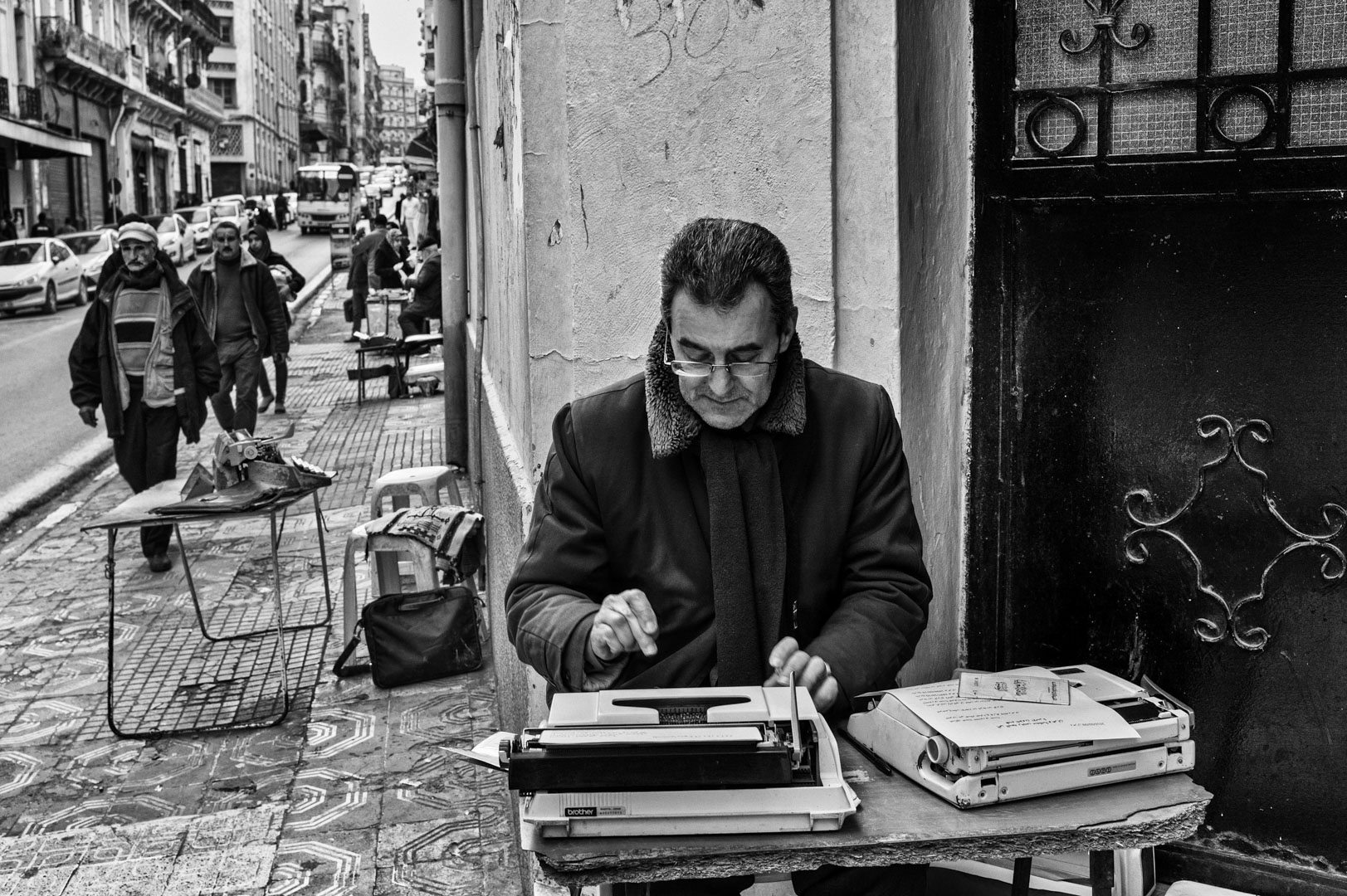 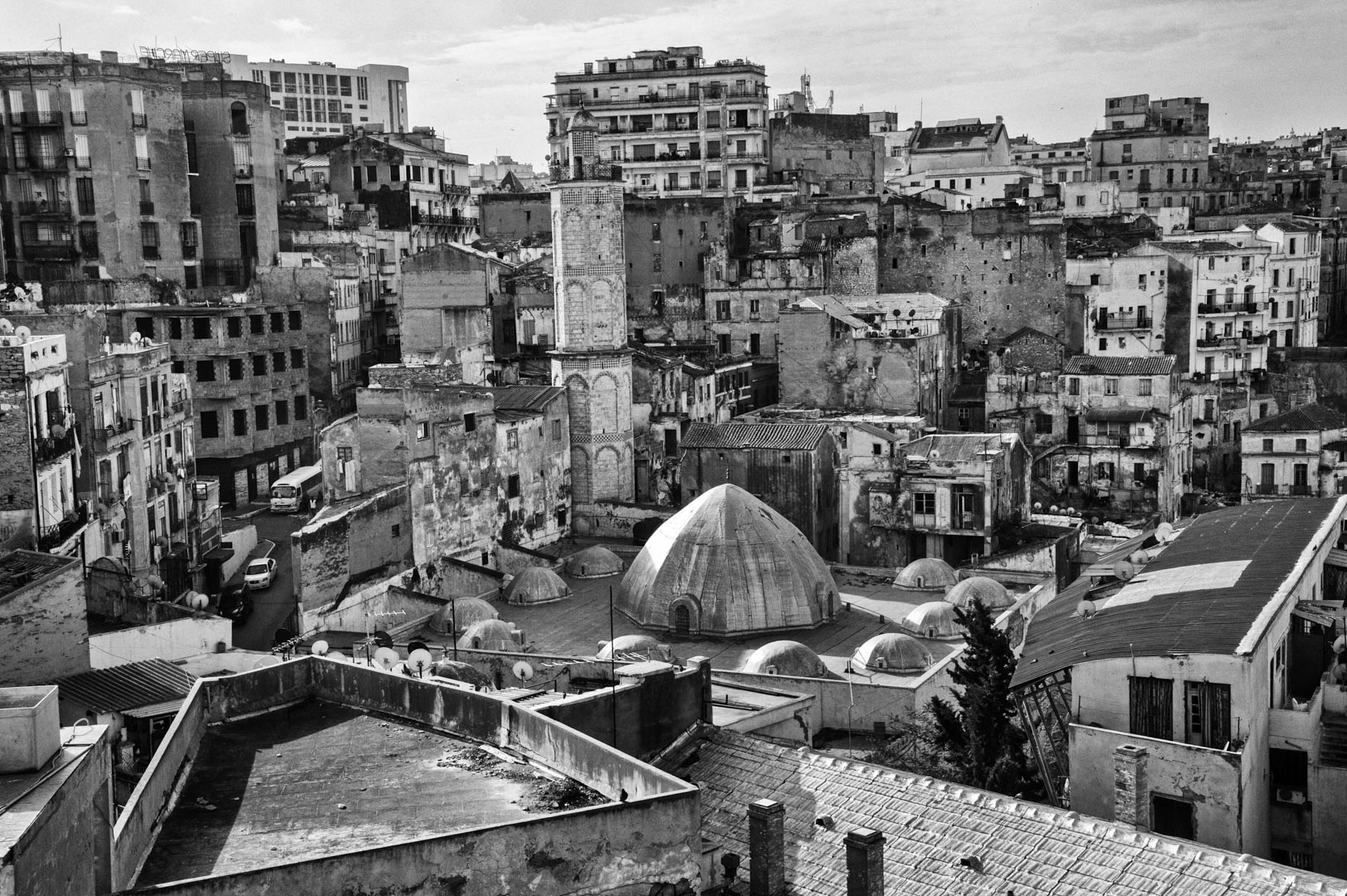 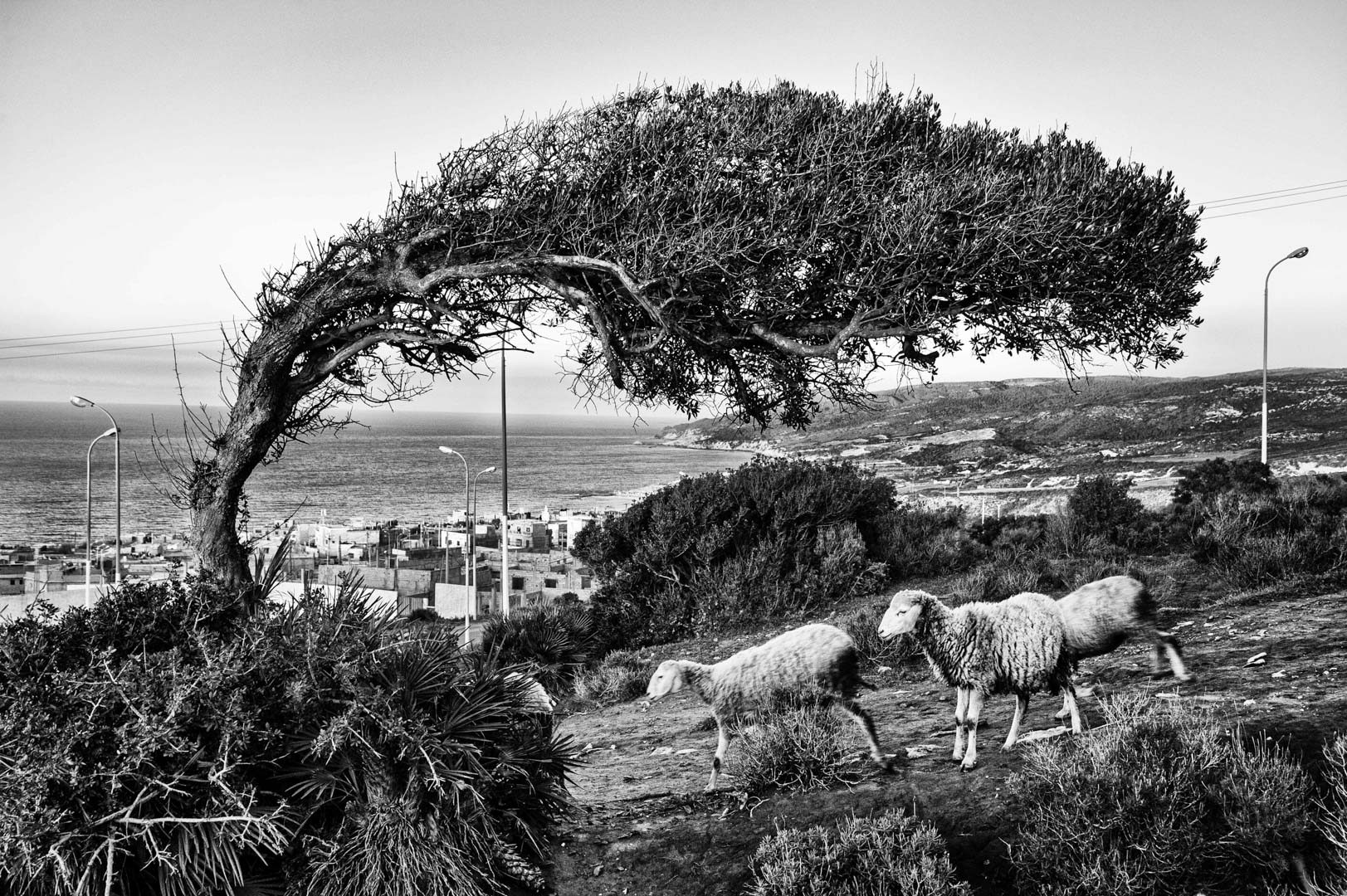