A cartography of the struggling lands across France.

“« Circle of silence », « Protest », « Night standing », « Festive snack », « Unlimited strike » … Everywhere in France, collective groups, associations, unions, citizens are gathering, protesting, taking a stand in the public space to tell their anger, their exasperation, their demands and display their fights.

They occupy symbolic sites : in front of city halls, churches, courts and financial centers. Others prefer a different way : to build, outside cities, new models of working, living, consuming and creating. From the metropolitan struggles to the rural ones of the ZAD or independent collective groups, I have initiated, at the beginning of 2015, a project on these struggling lands. Following the terrorist strikes of November 13th 2015, the state of emergency is declared in France.

It comes with a setback of individual liberties : arbitrary arrests, the multiplication of militants trials, searches and residential assignments for ecologist activists, beaten up protesters, journalists wounded or unable to work.

The people pictured, aware of these new risks, show an ever-growing wariness toward photos : A student who has suffered from a administrative exclusion for participating in a auditorium’s blocking and do not want to be identified or recognize by his university’s board. A refugee, willing to ask for asylum in the United Kingdom, who do not want to leave a mark of his stay in France to not have to ask for asylum here. A pupil who do not want his parents to see him participating in the blocking of his college. A worker in sick leave who do not want his boss to recognize him on a picture where he help refugees from a camp.

Feminist activists from Night Standing, tired of caricatural photos of « them » too often put in magazines, who collectively refuse photos. Very regularly, on the field, people tells me « No photos, please ». Therefore I have decided, for this series, to respect this choice and to assess the measure of this refusal. At first, this work was meant to only offer a cartography of the struggling lands across France. But over the months, with the decisions and the applications of measures restricting public liberties, a reflection on the photographic anonymization has taken roots in the project, as a way to keep taking pictures after all.” 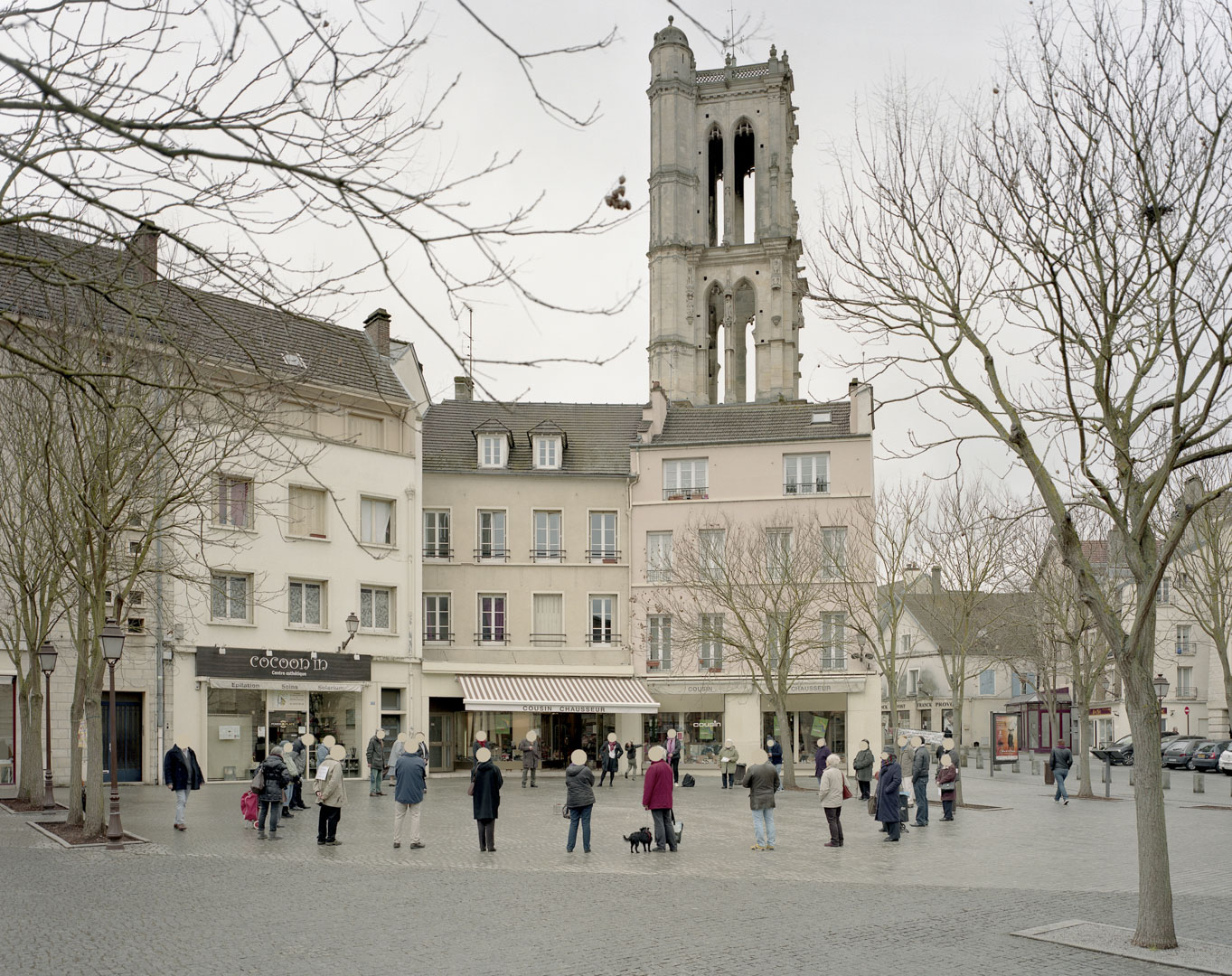 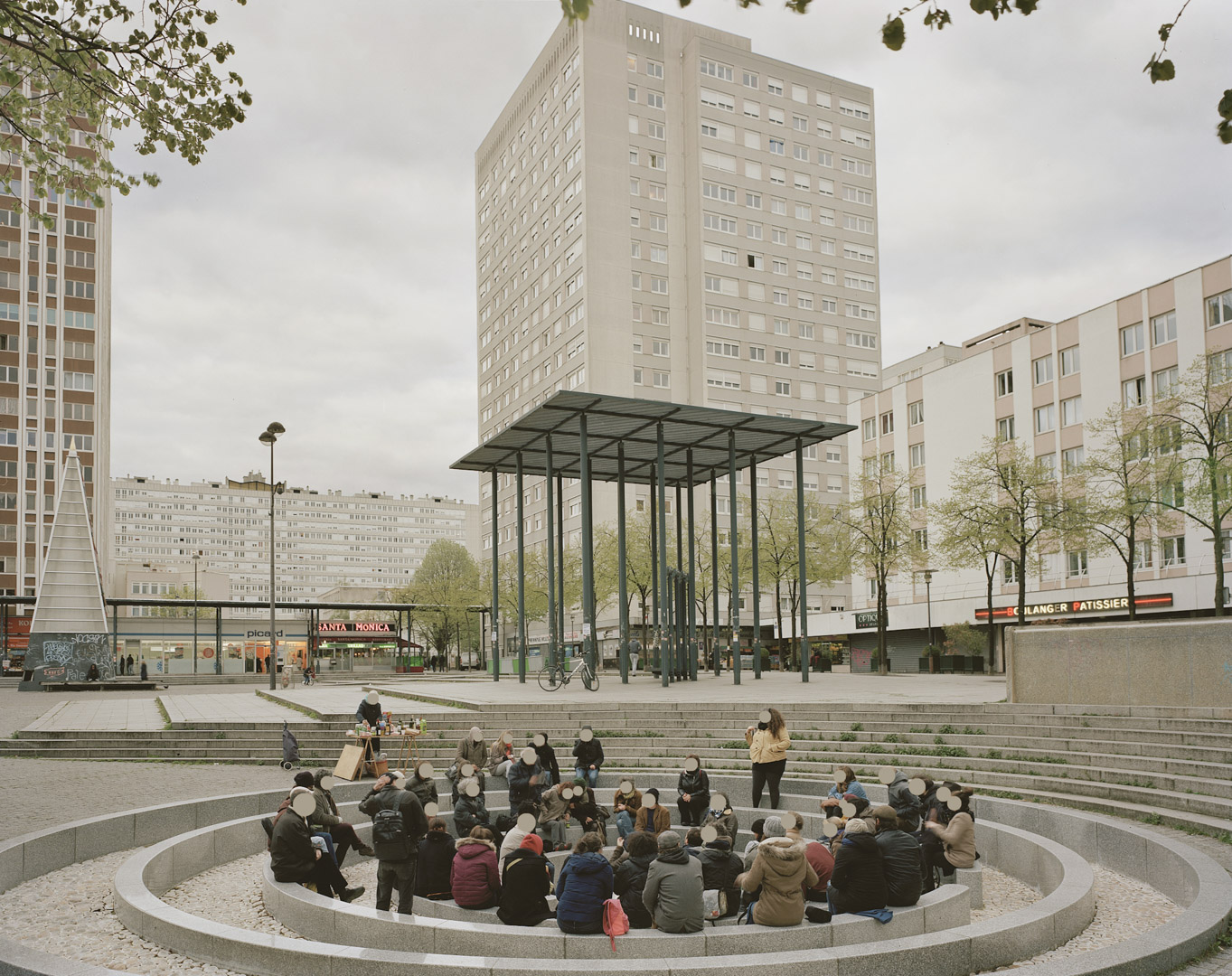 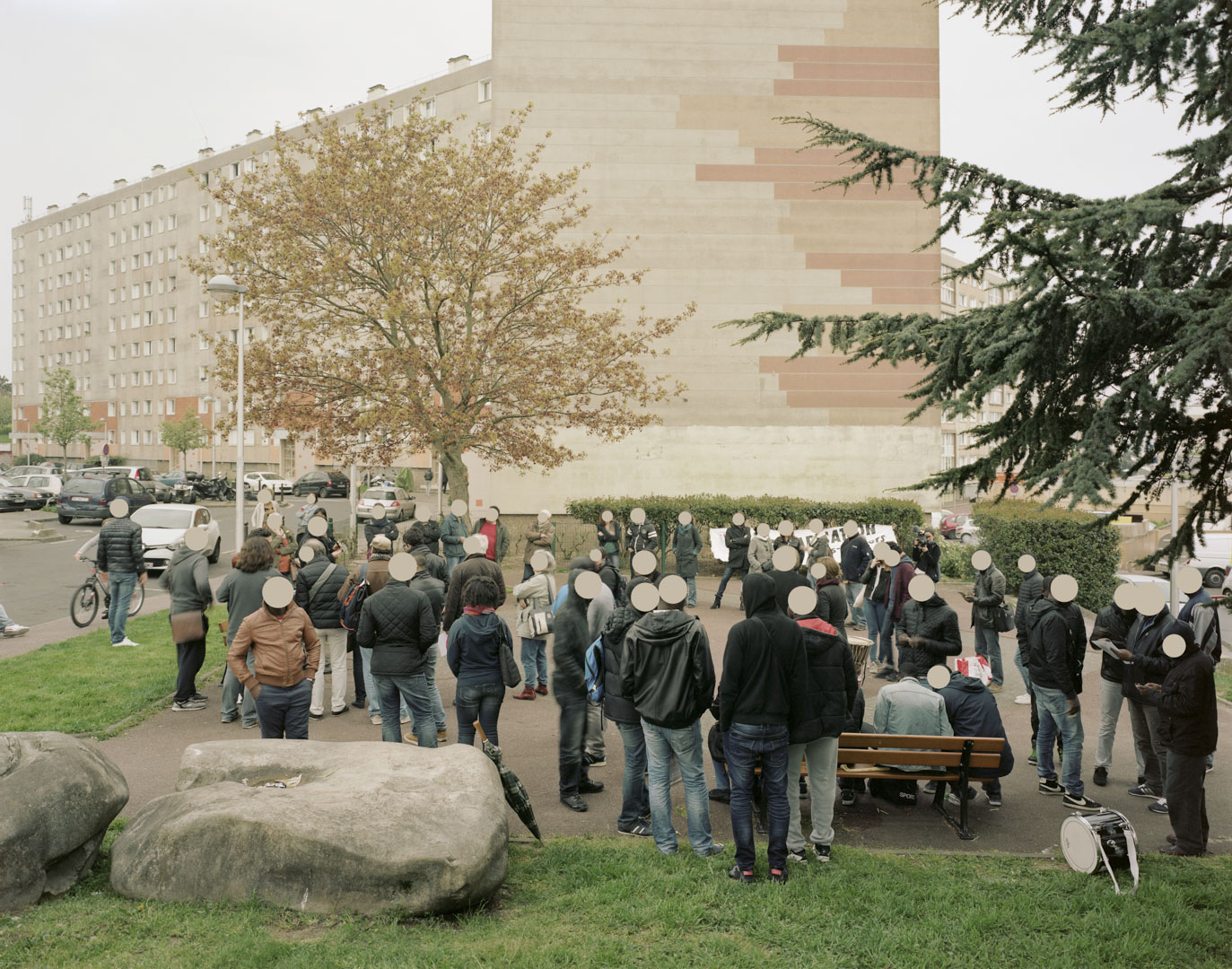 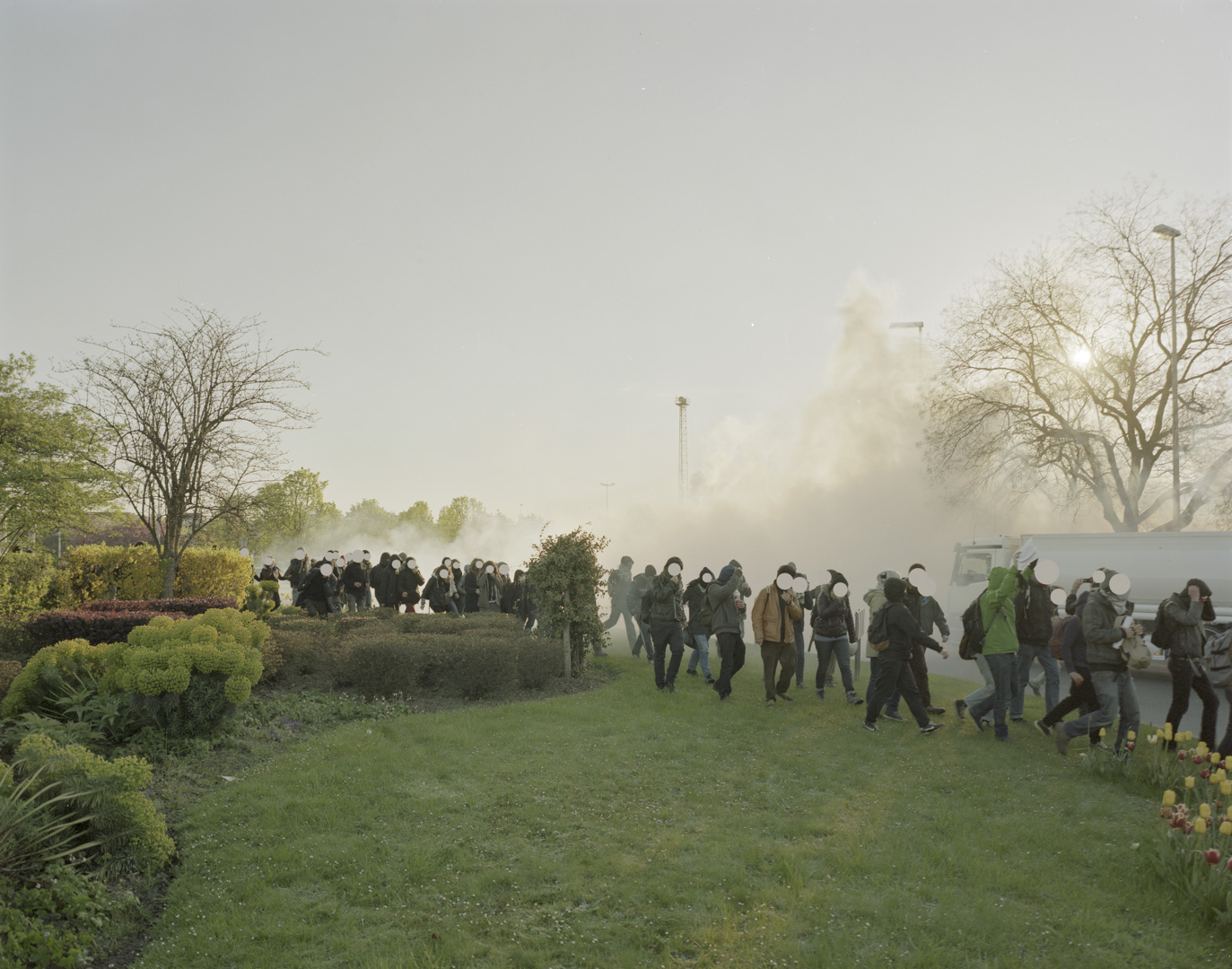 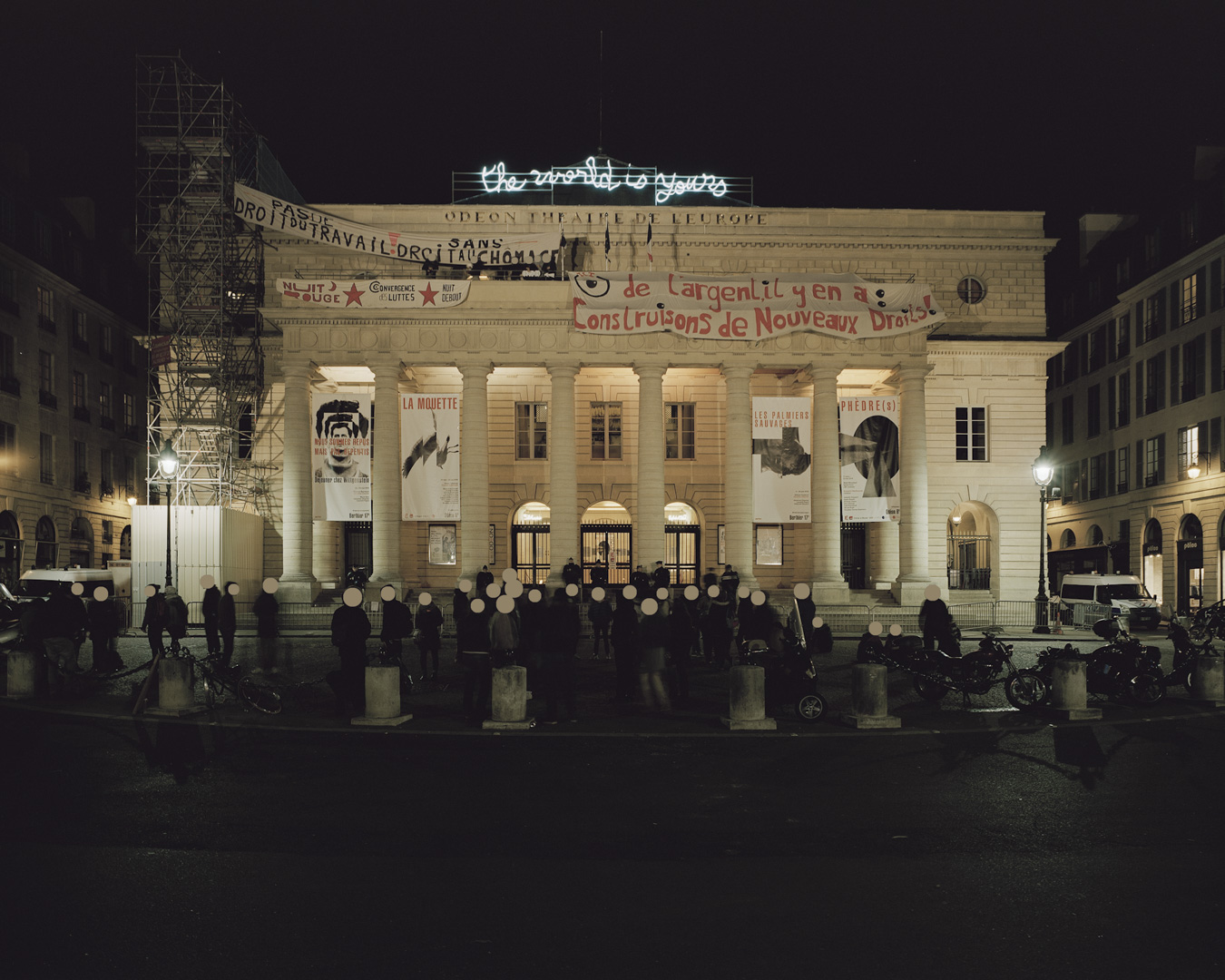 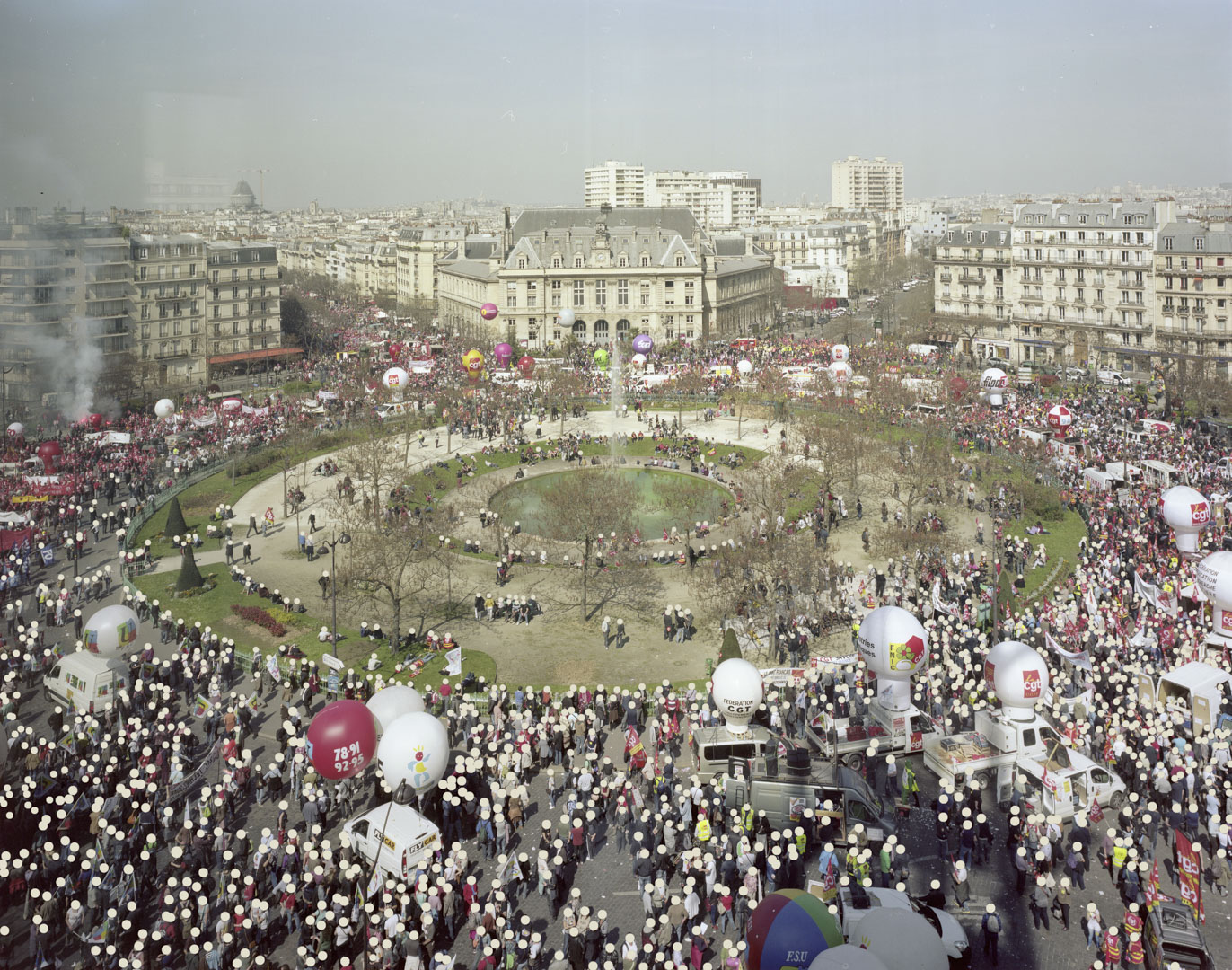 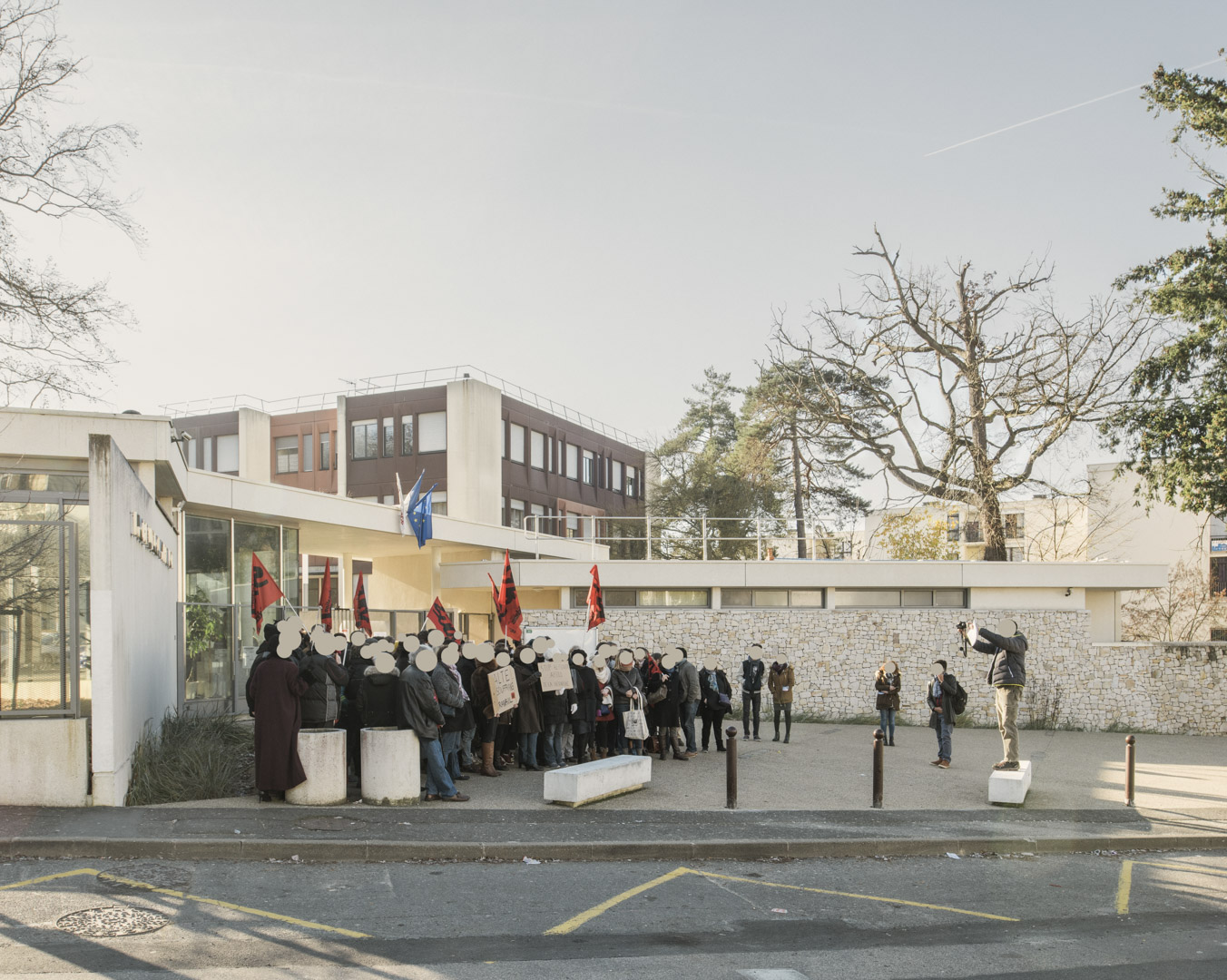 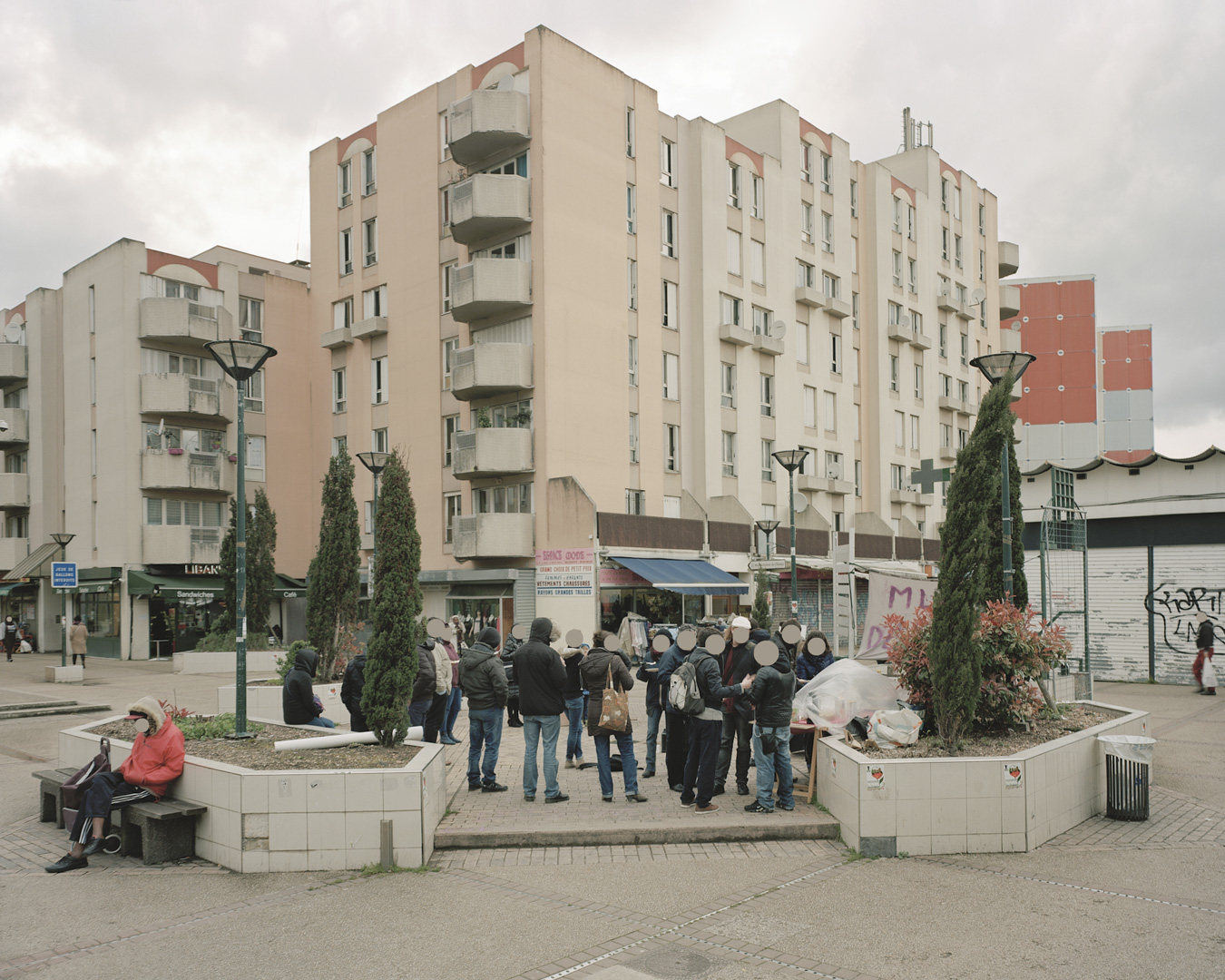 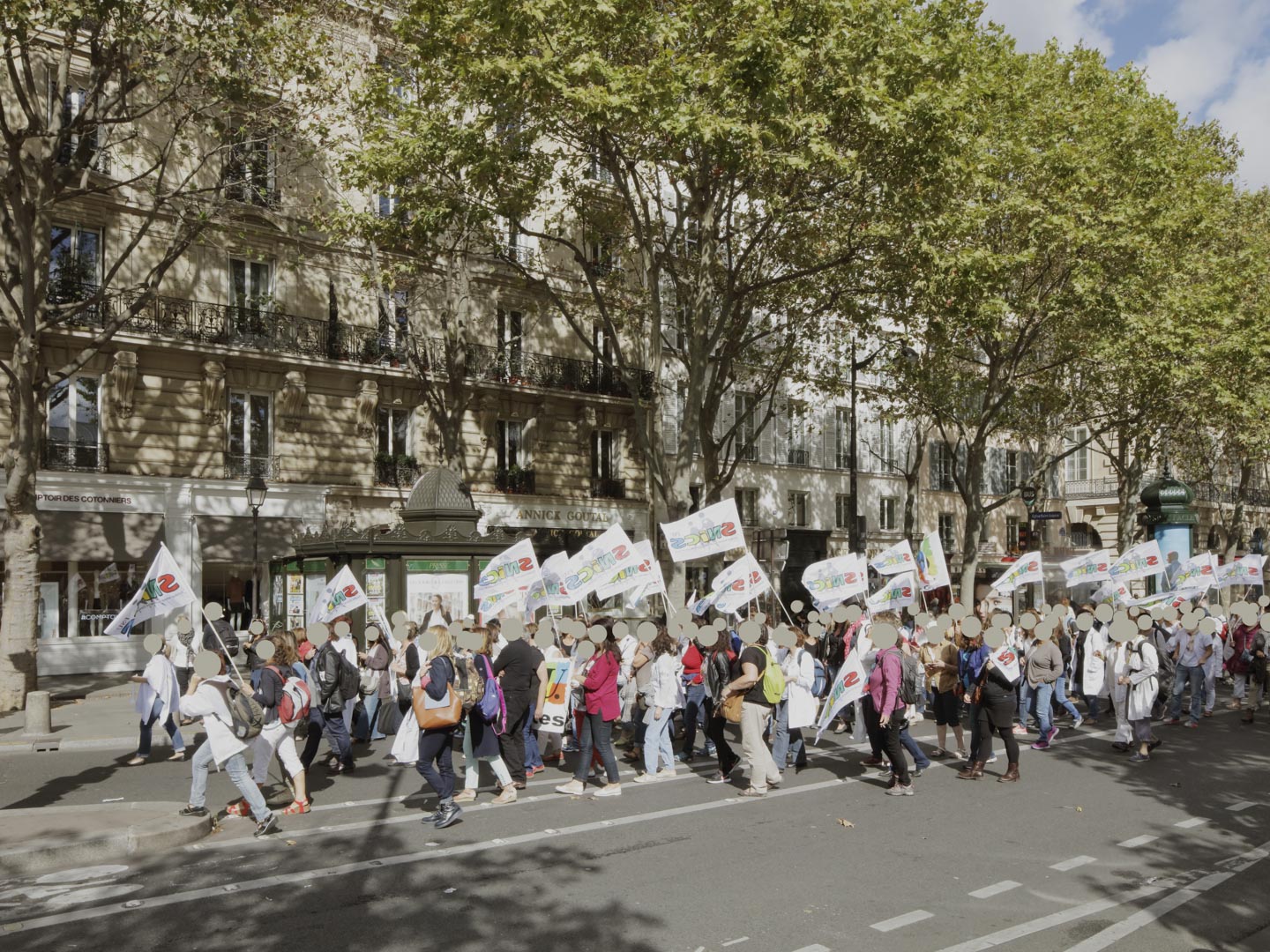 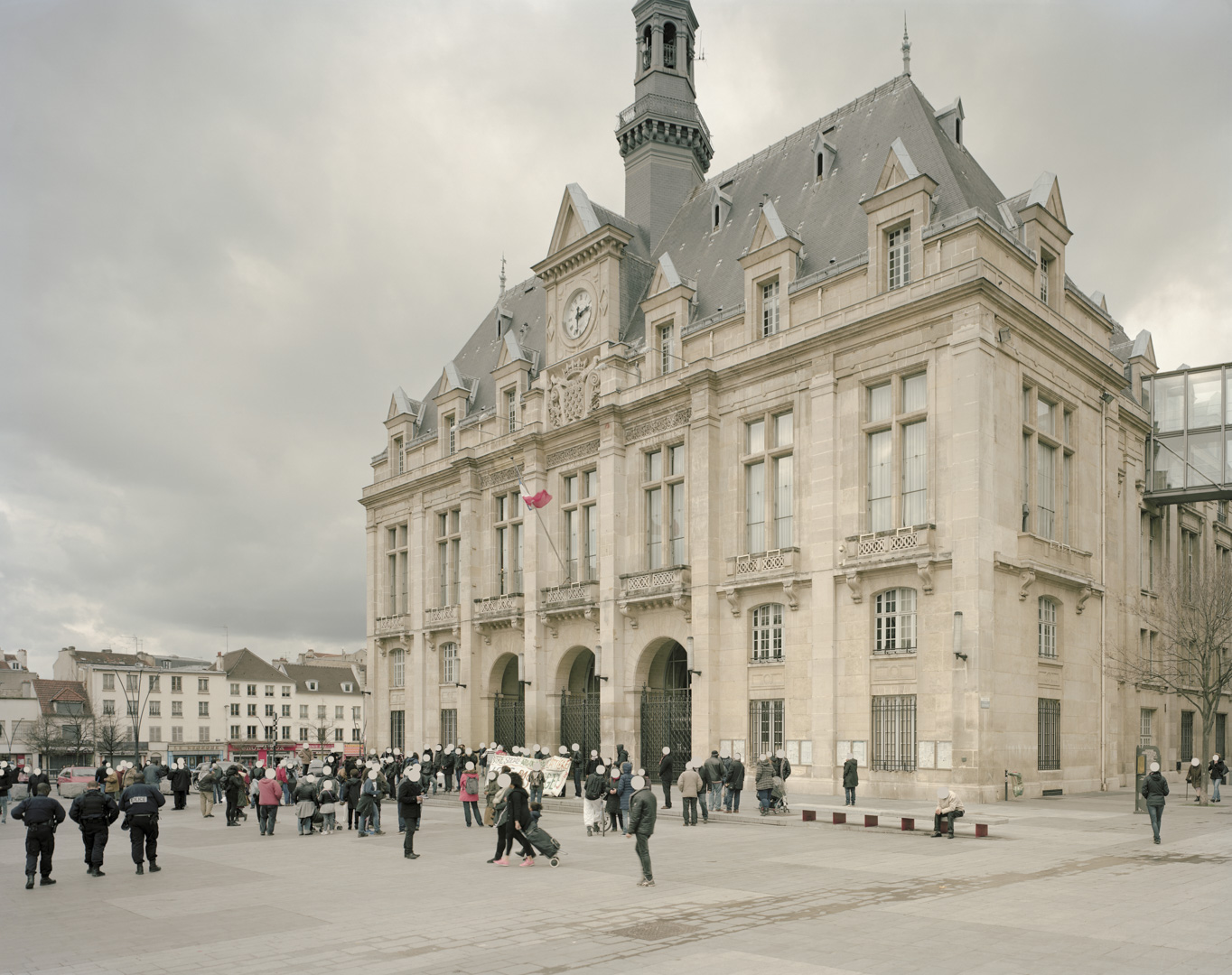 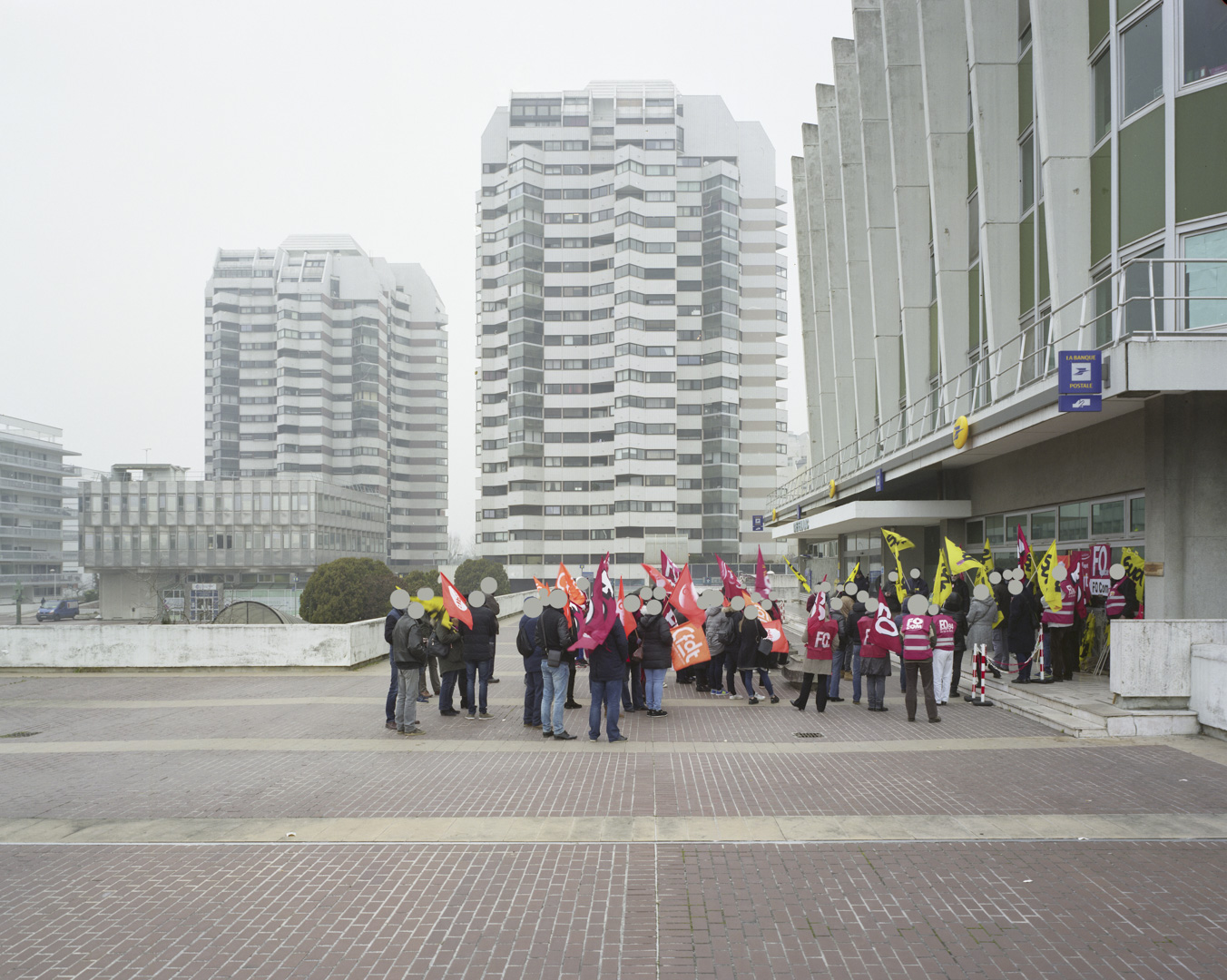 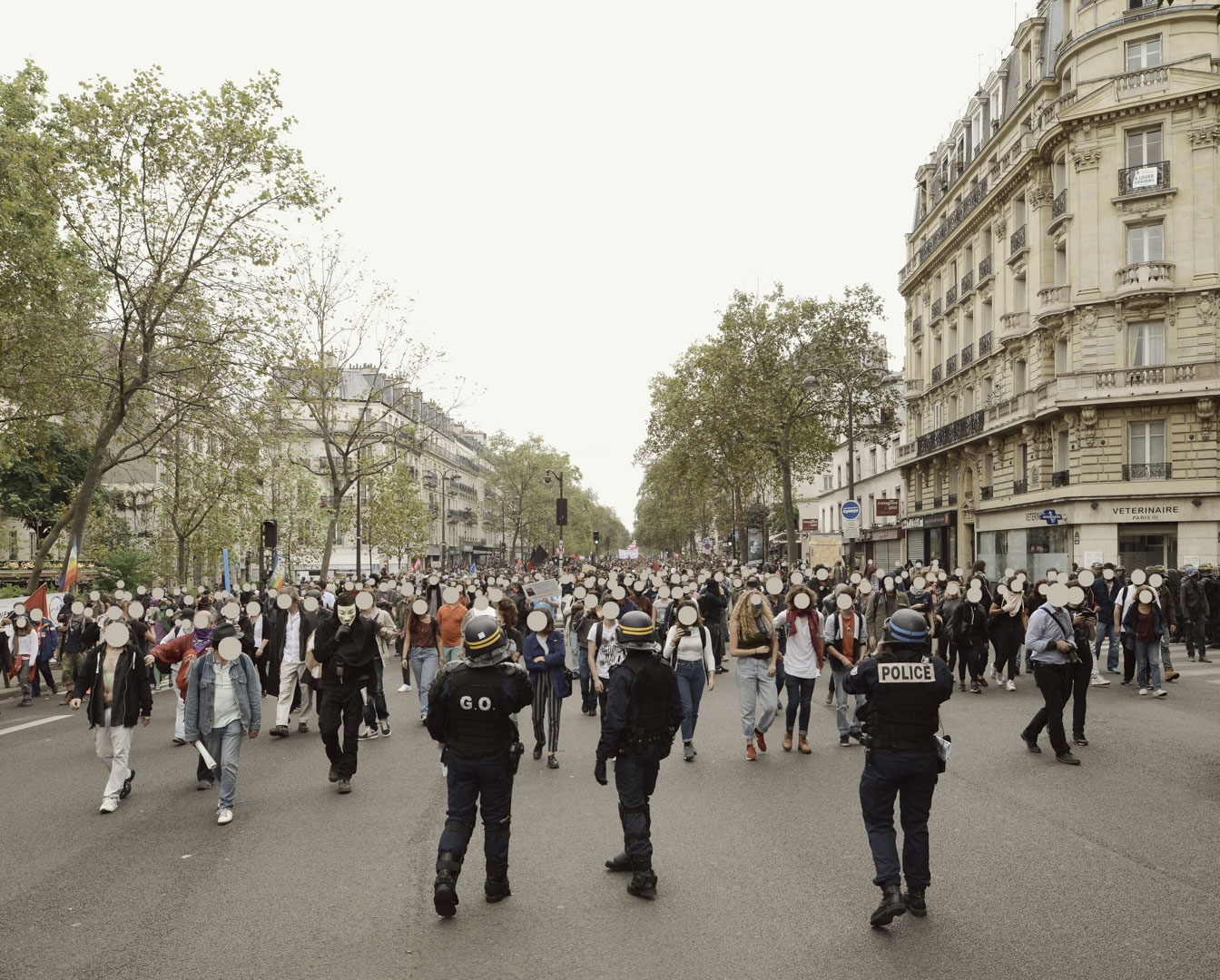 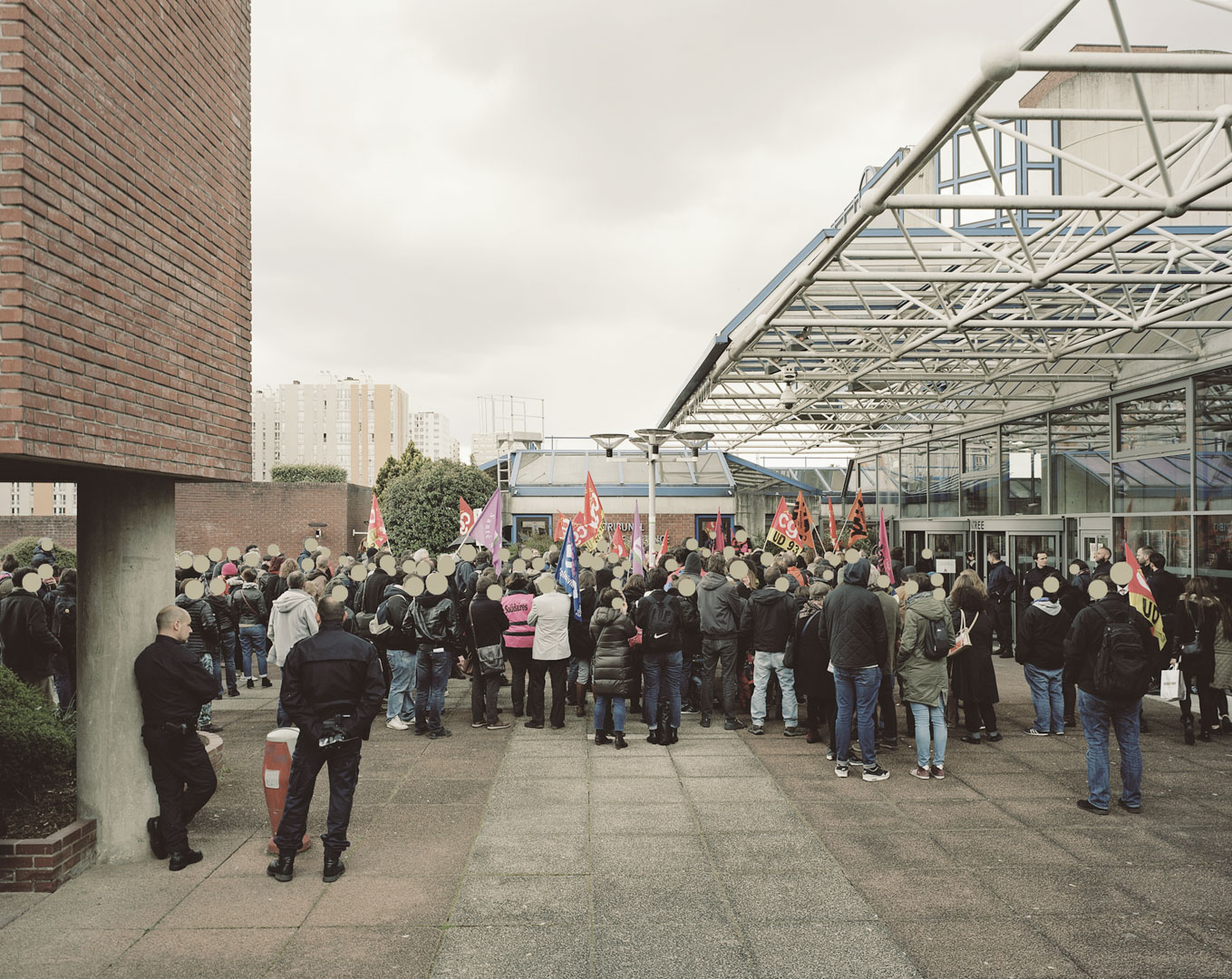 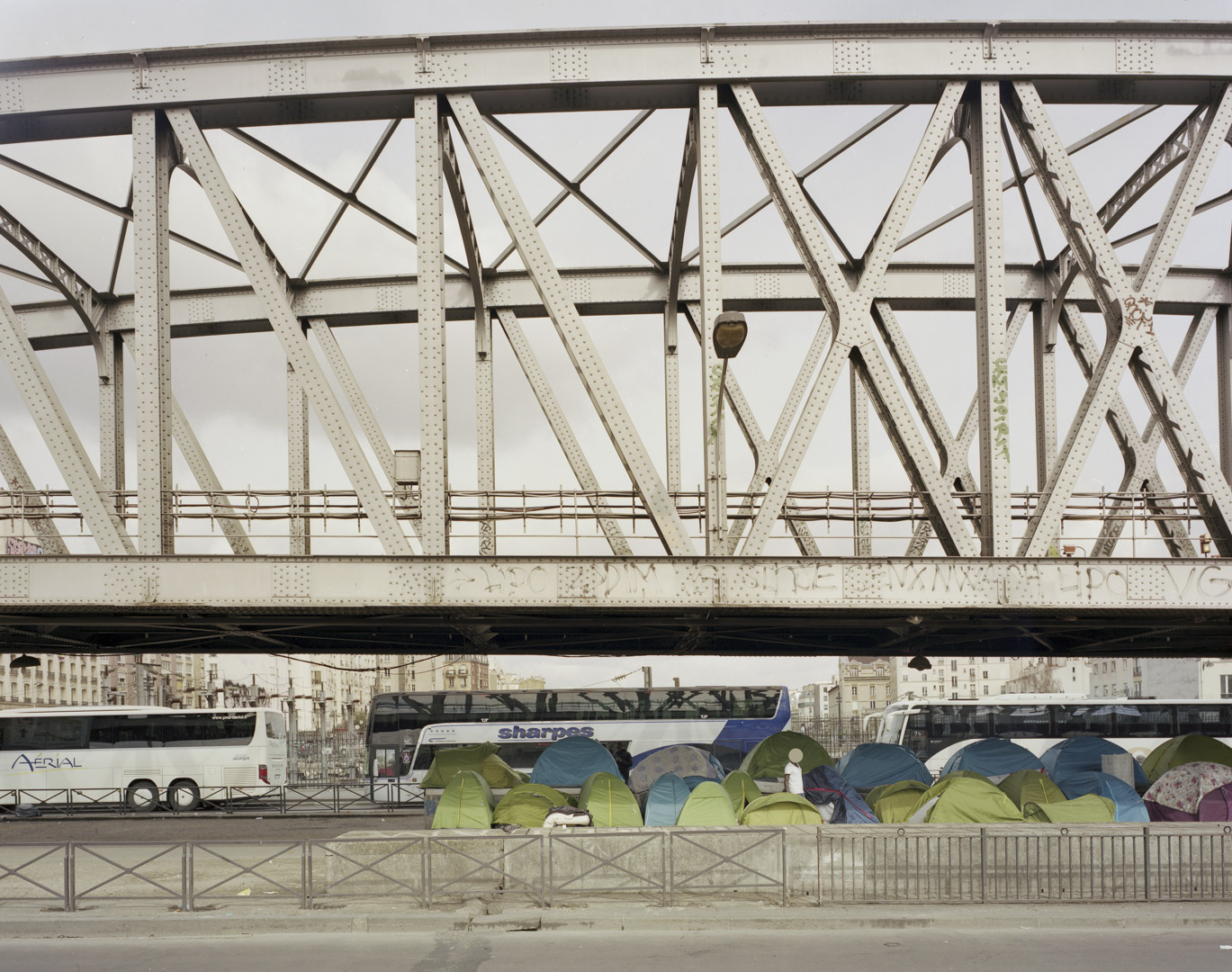 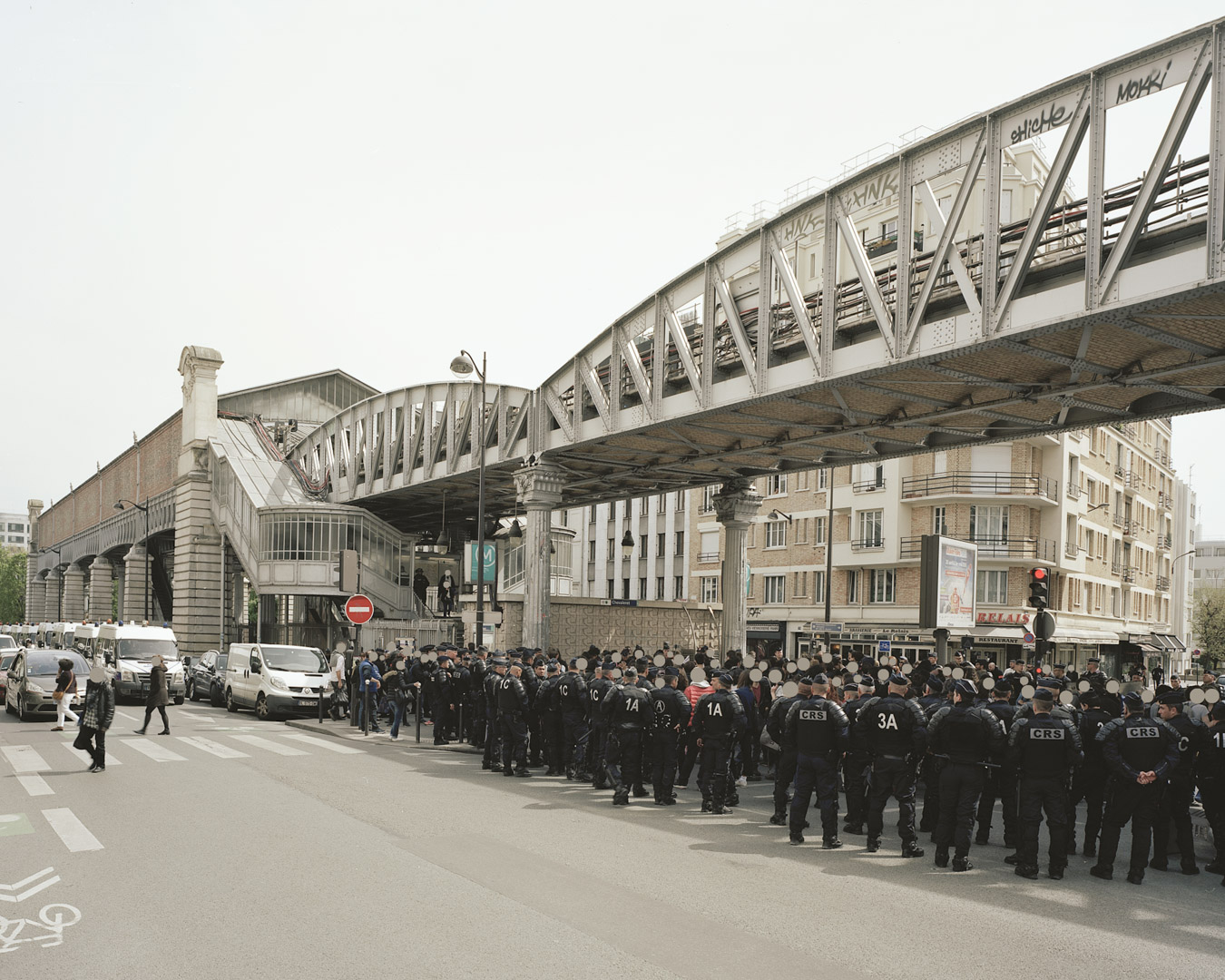 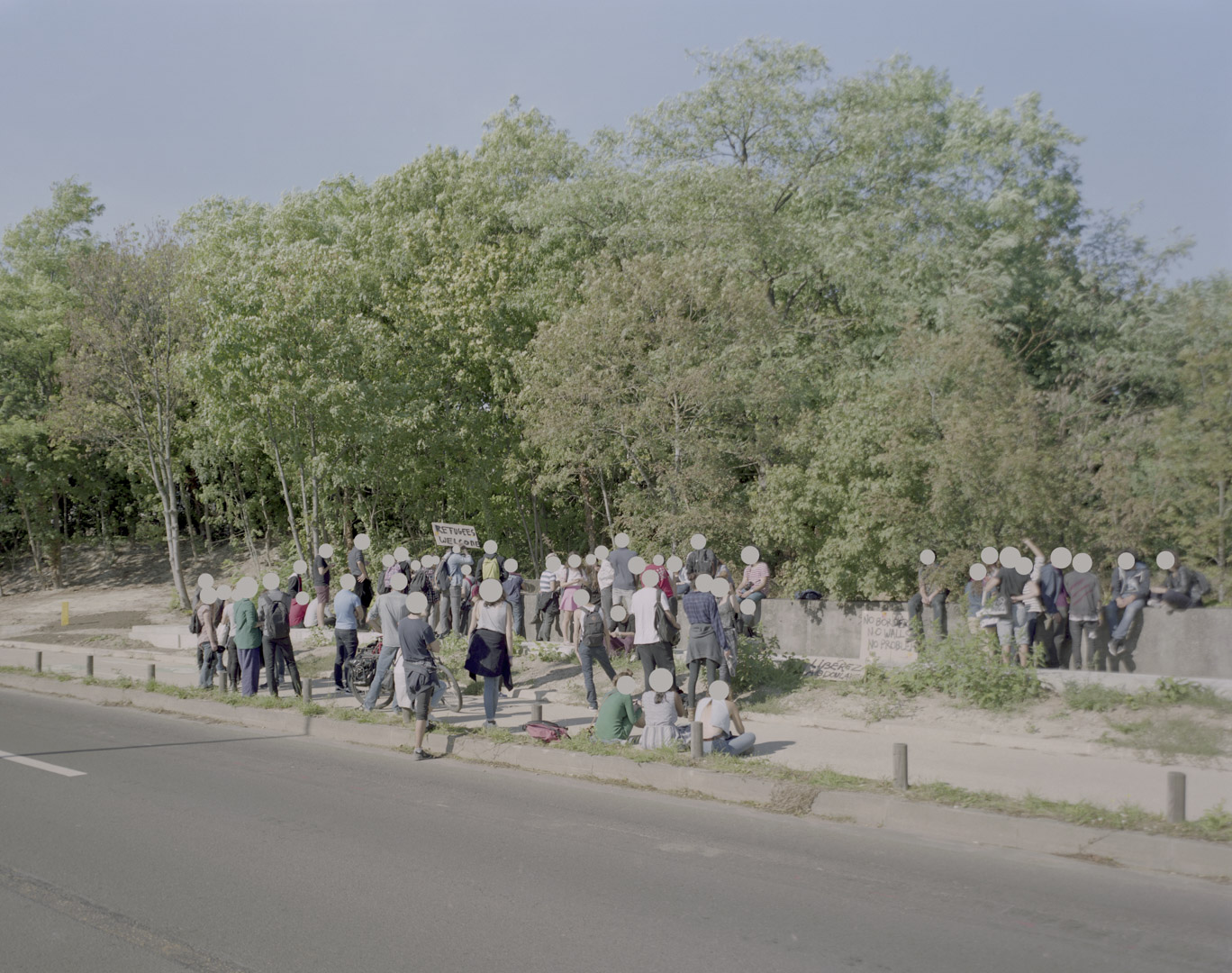 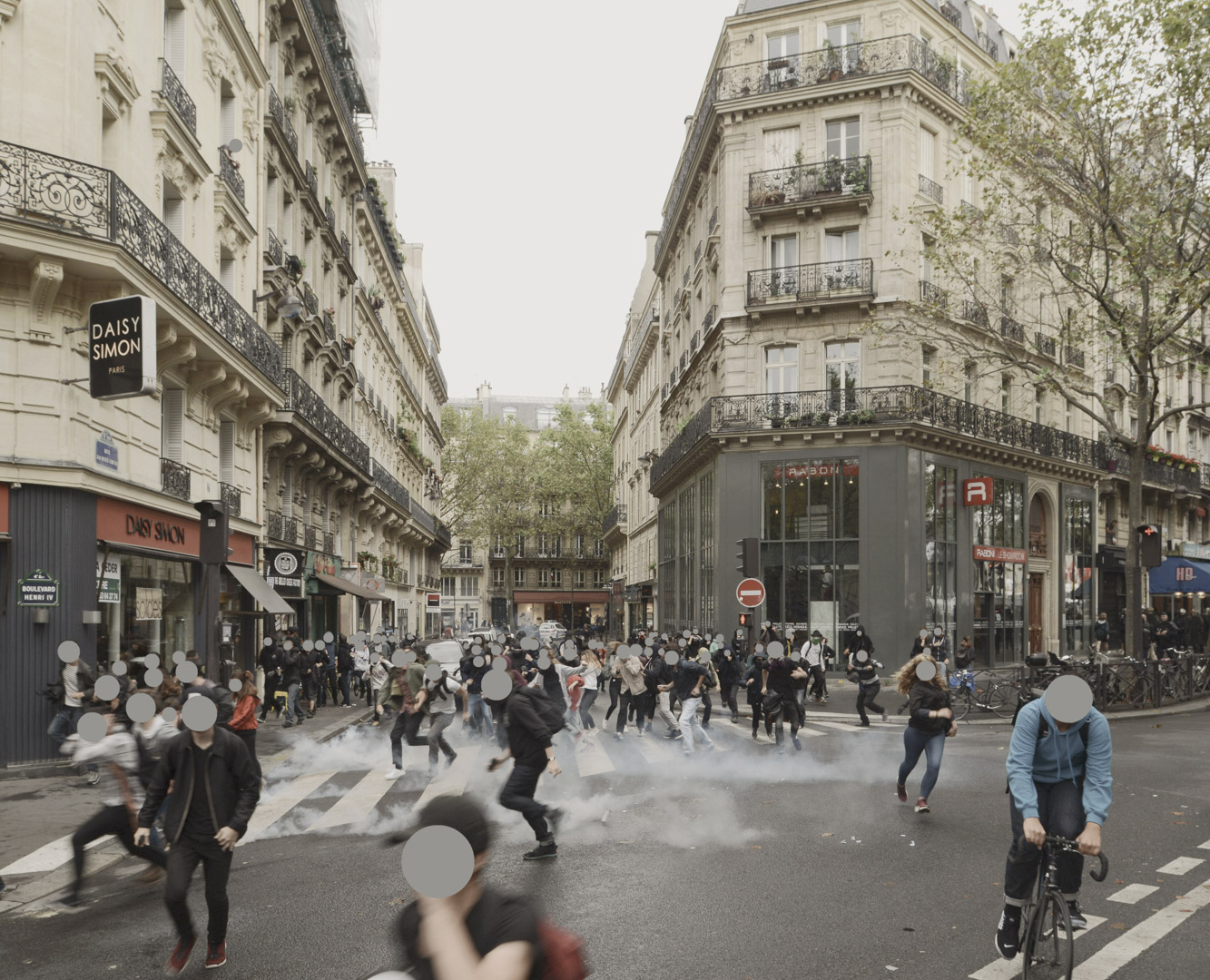 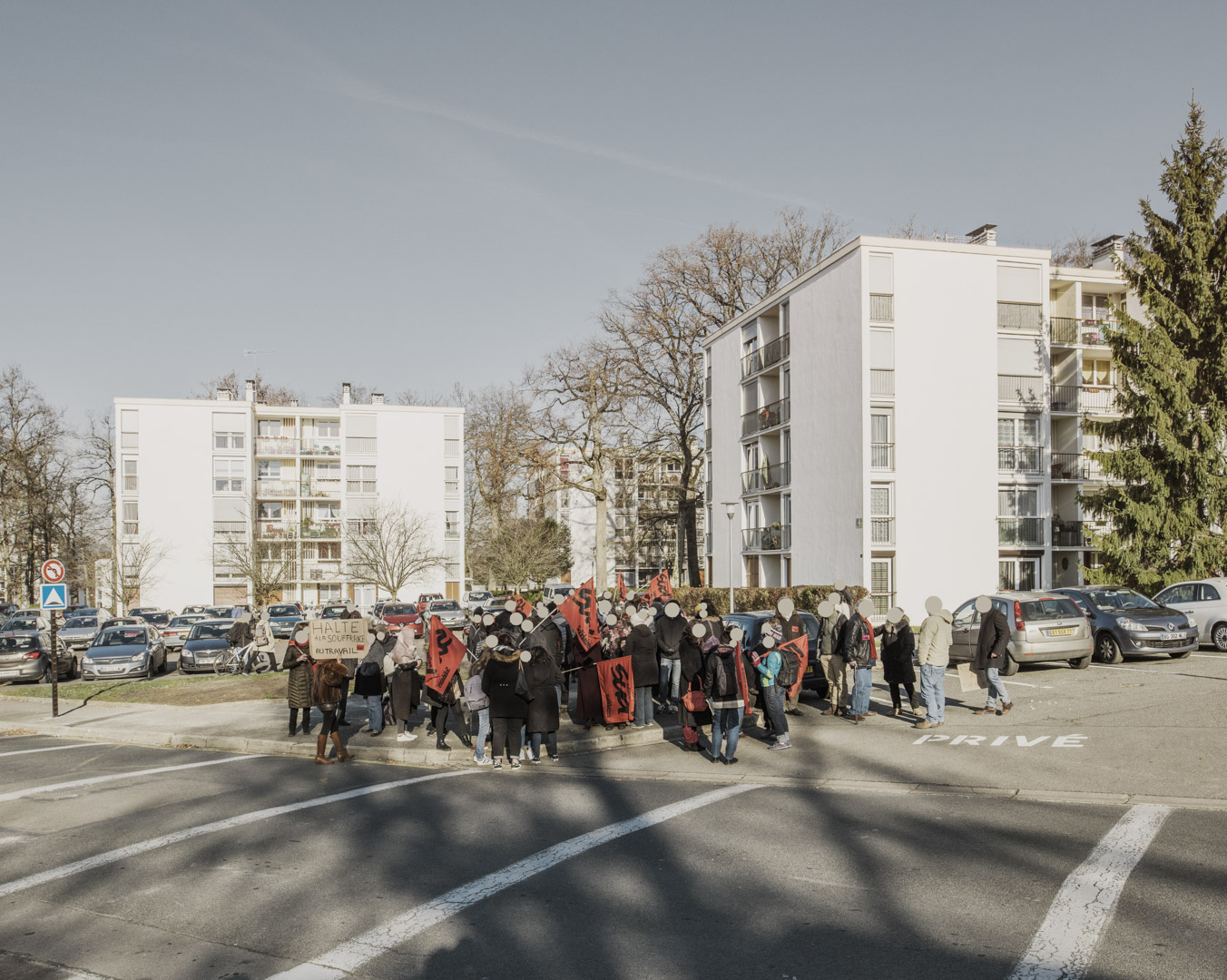 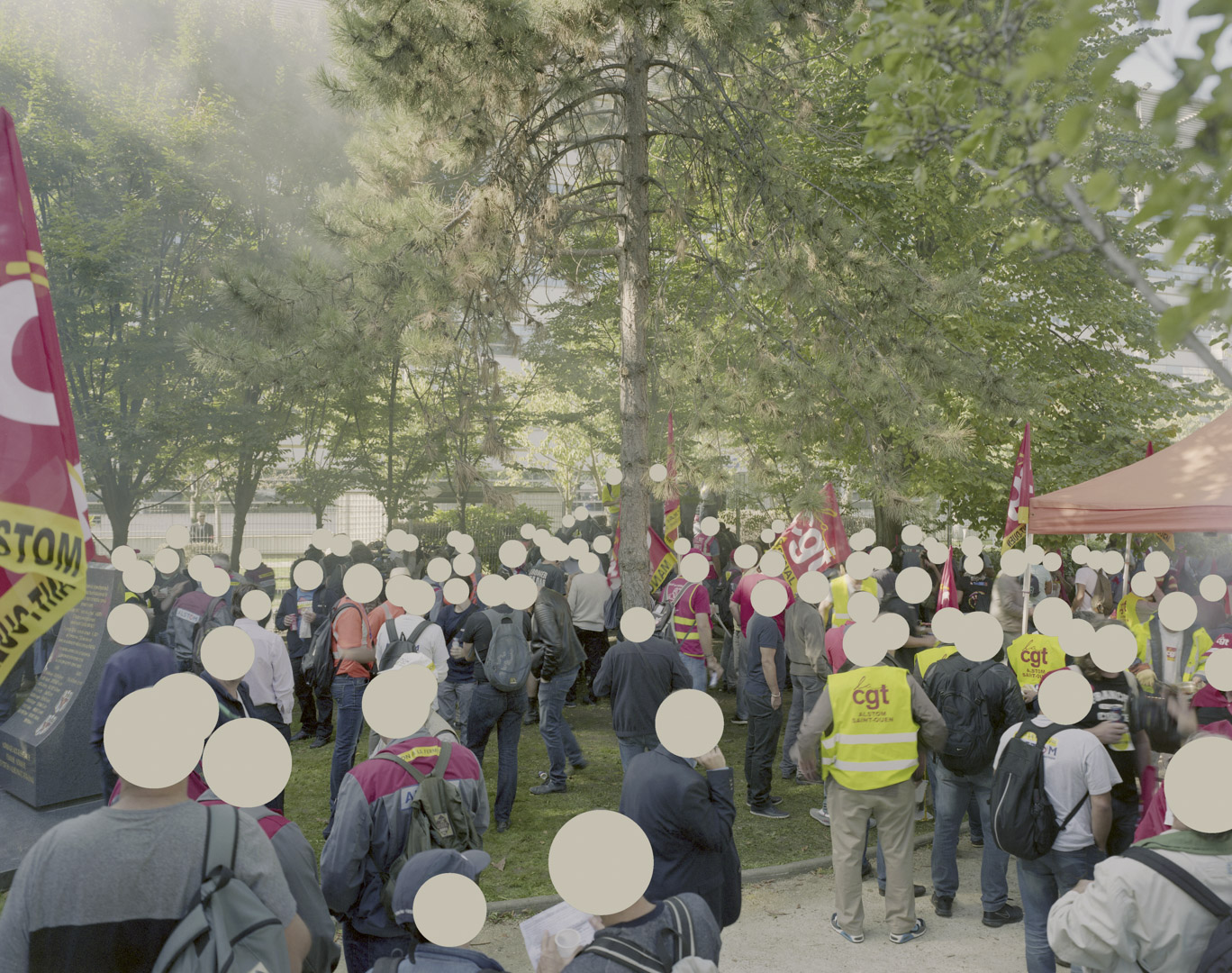 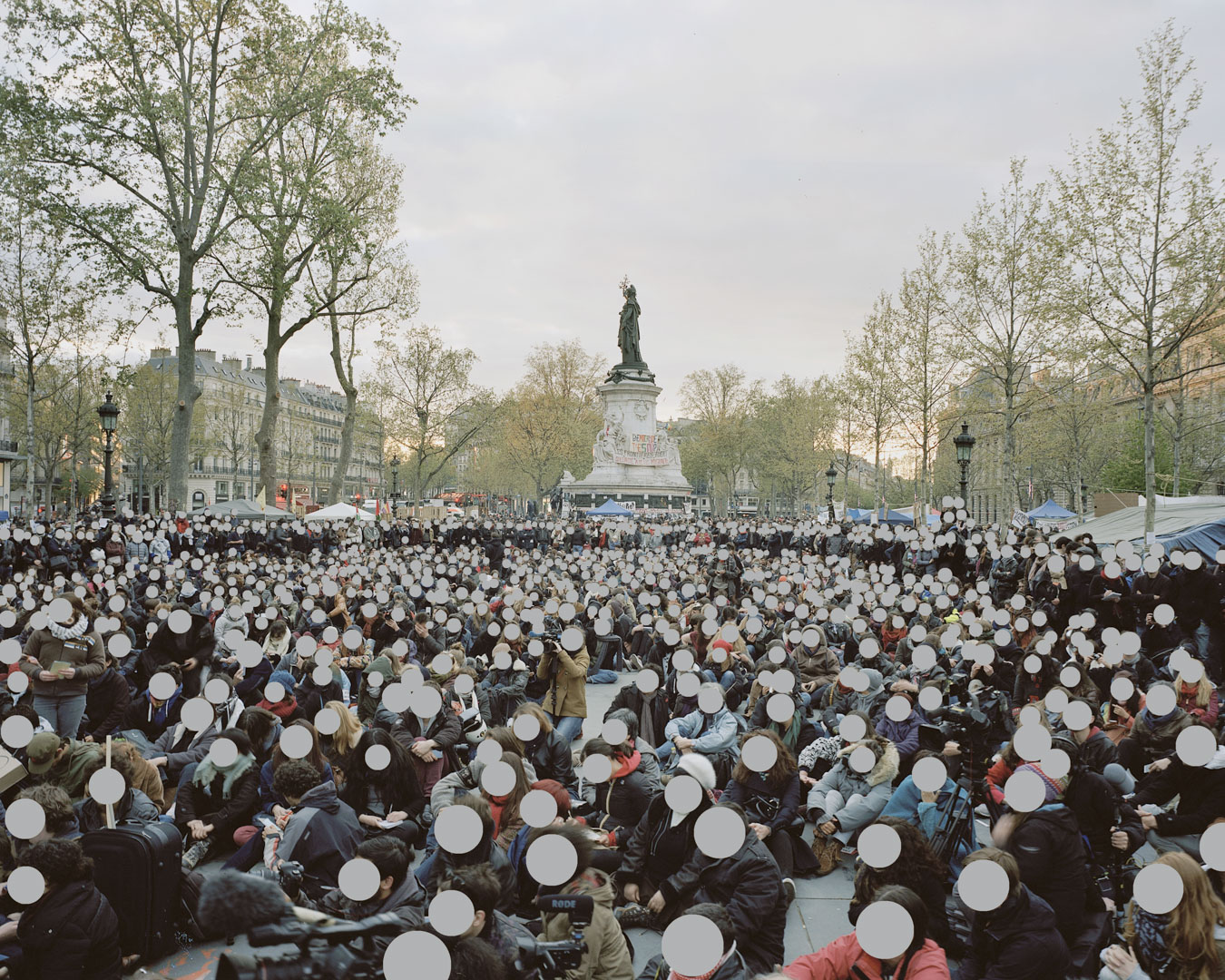 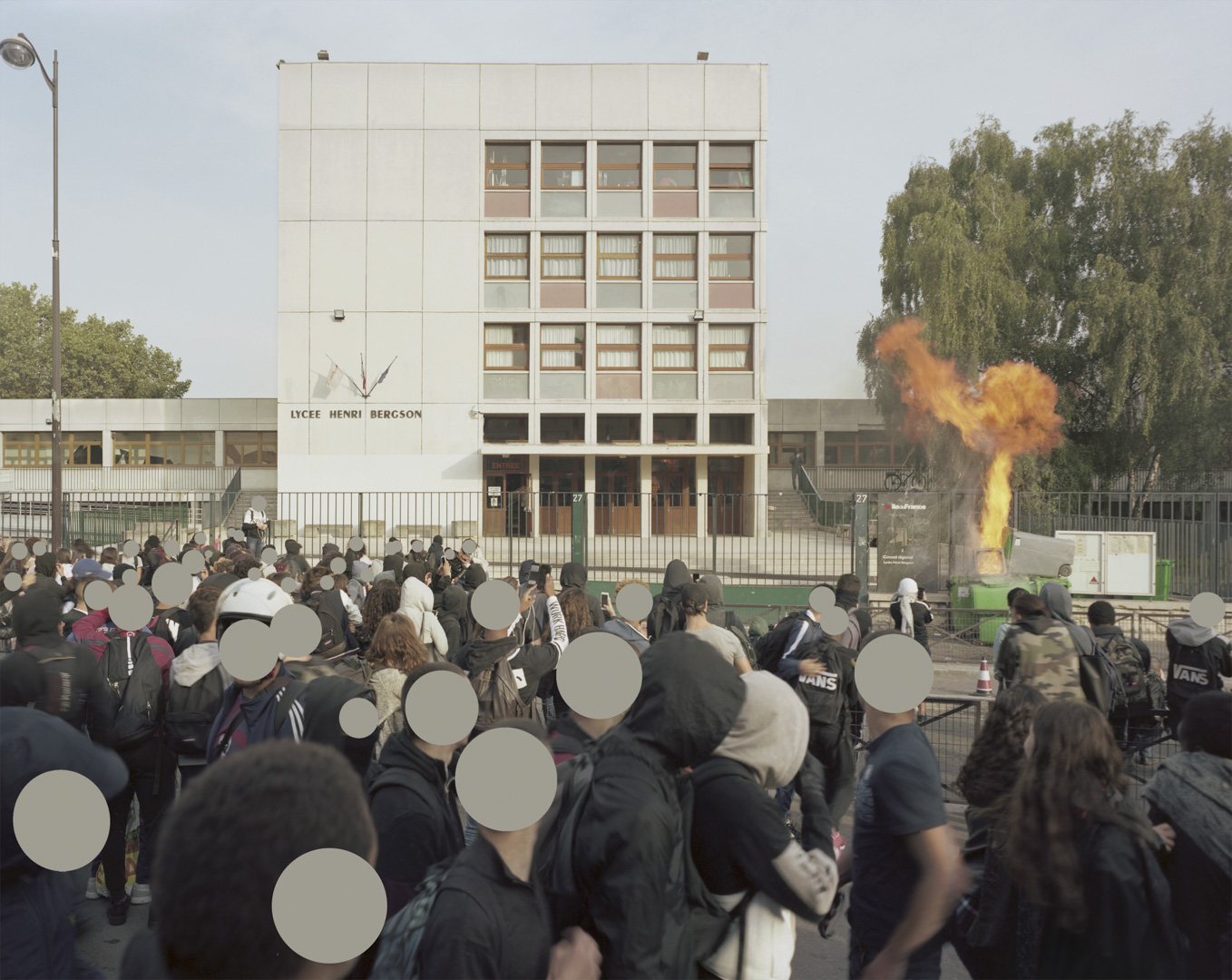 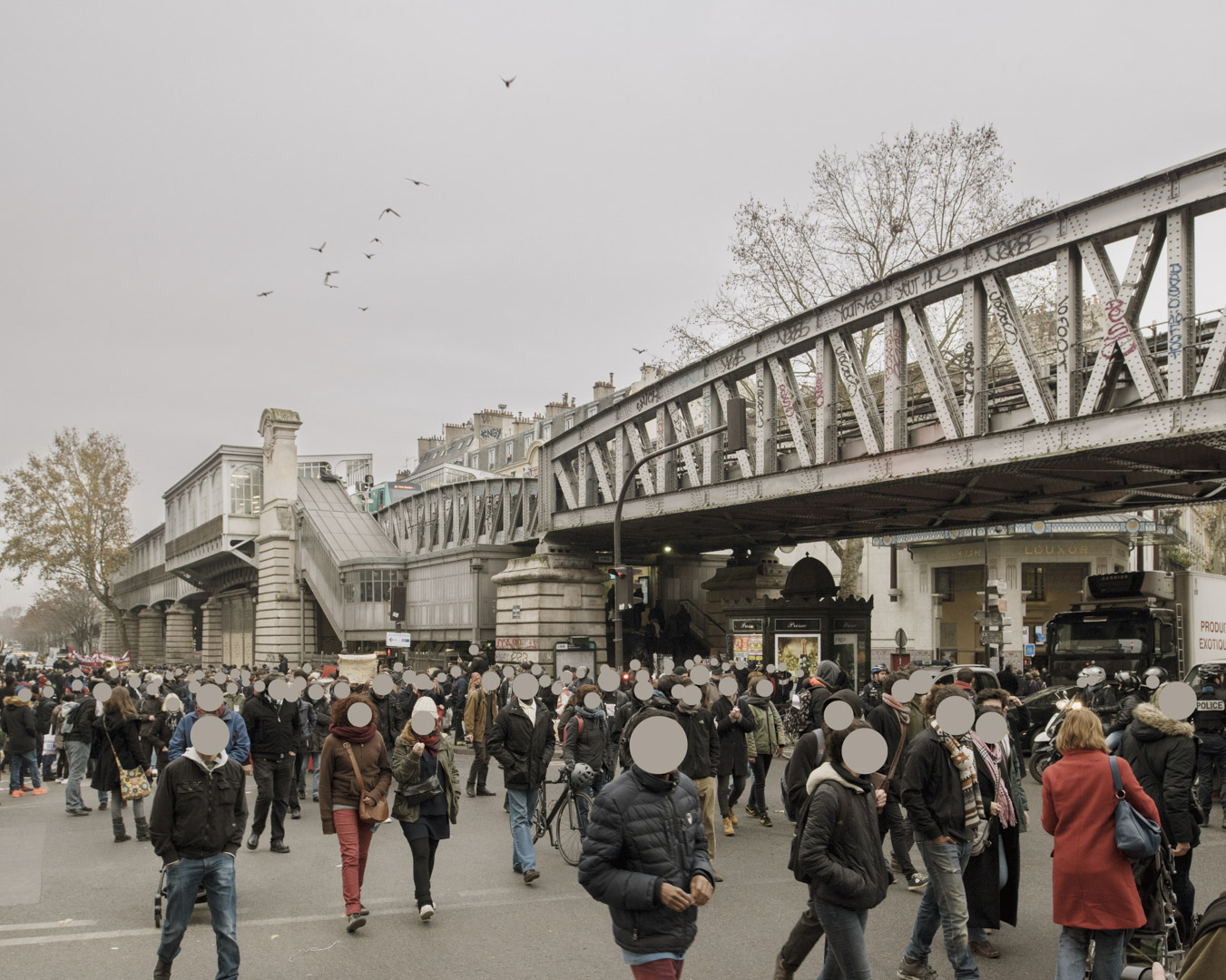 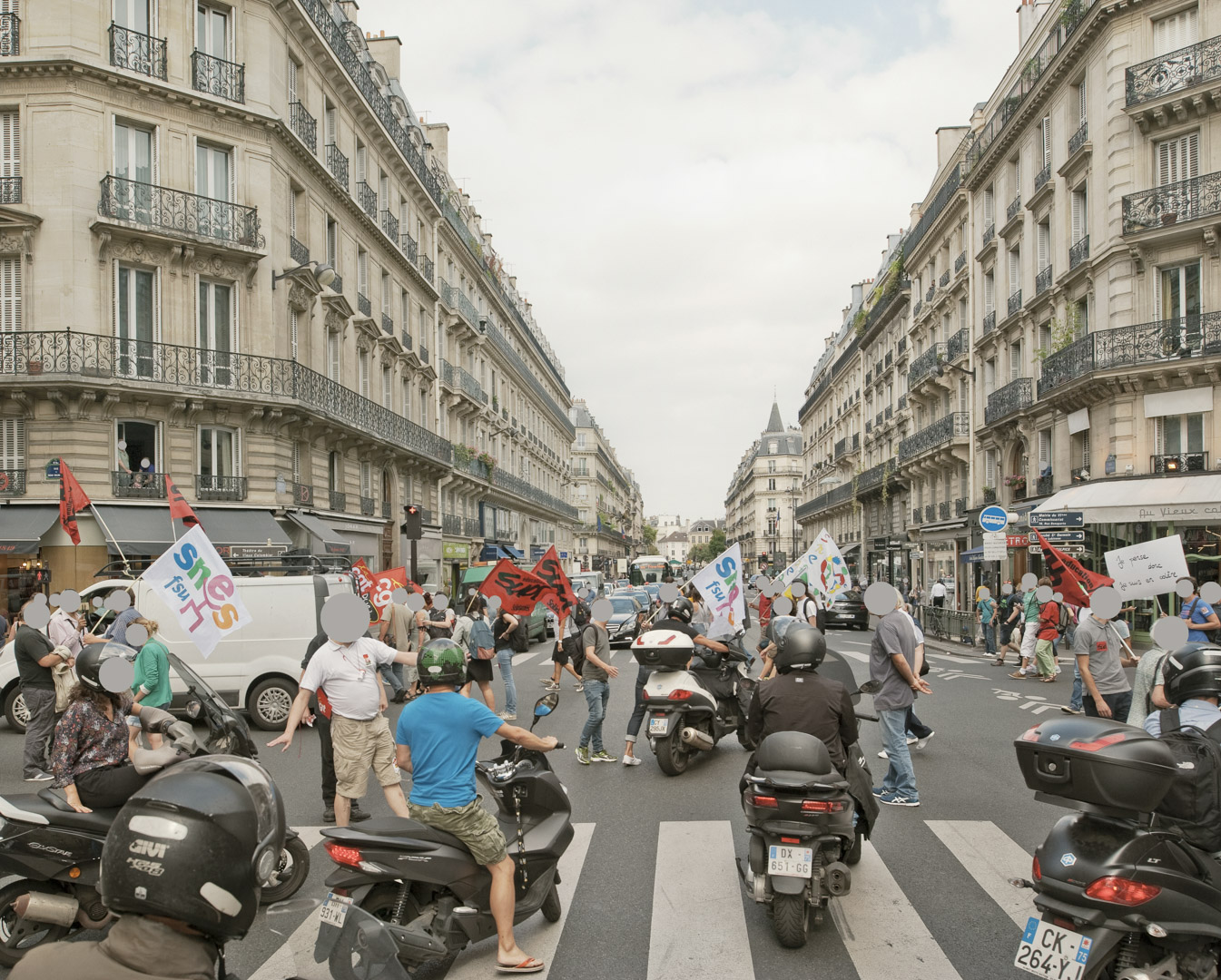 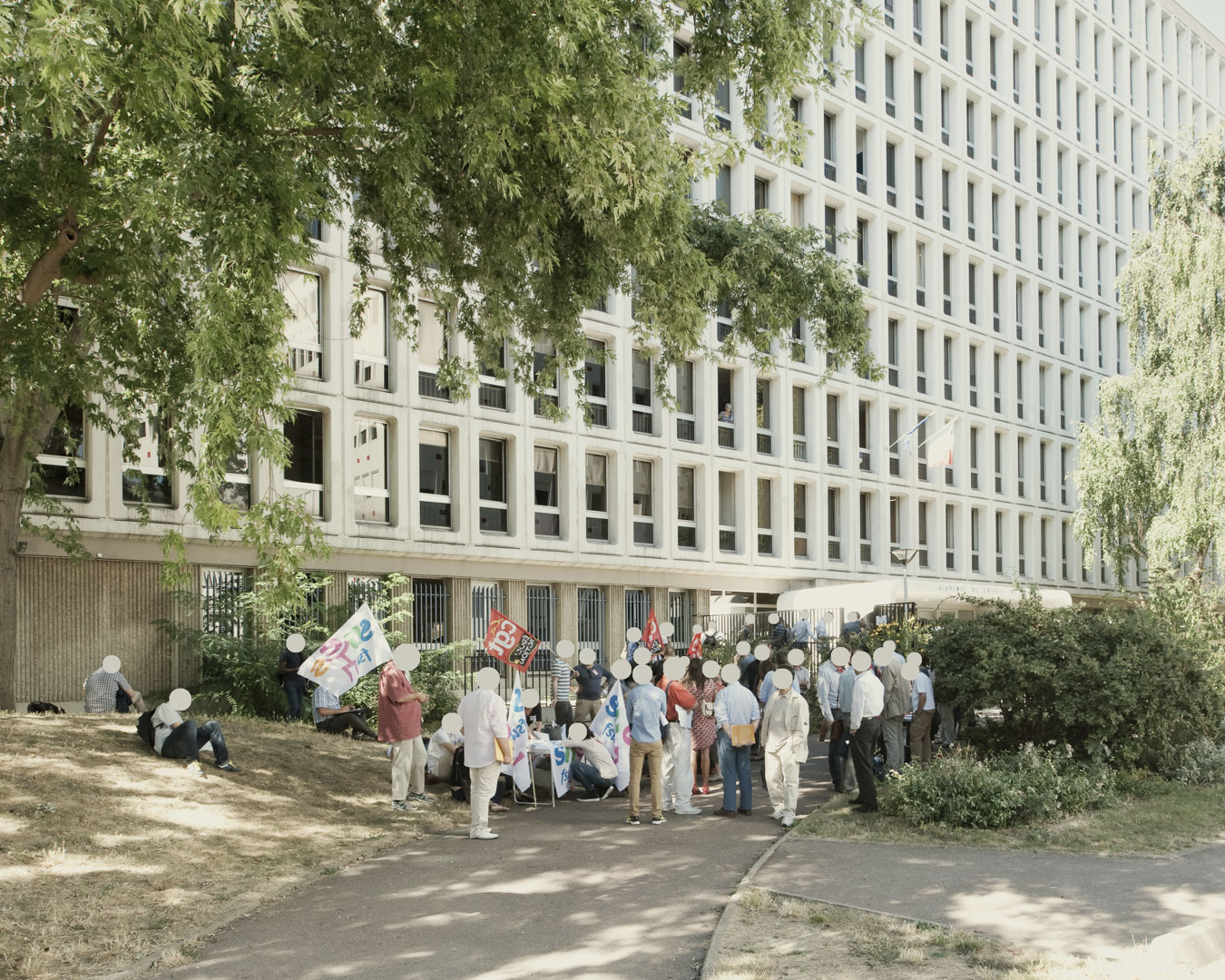 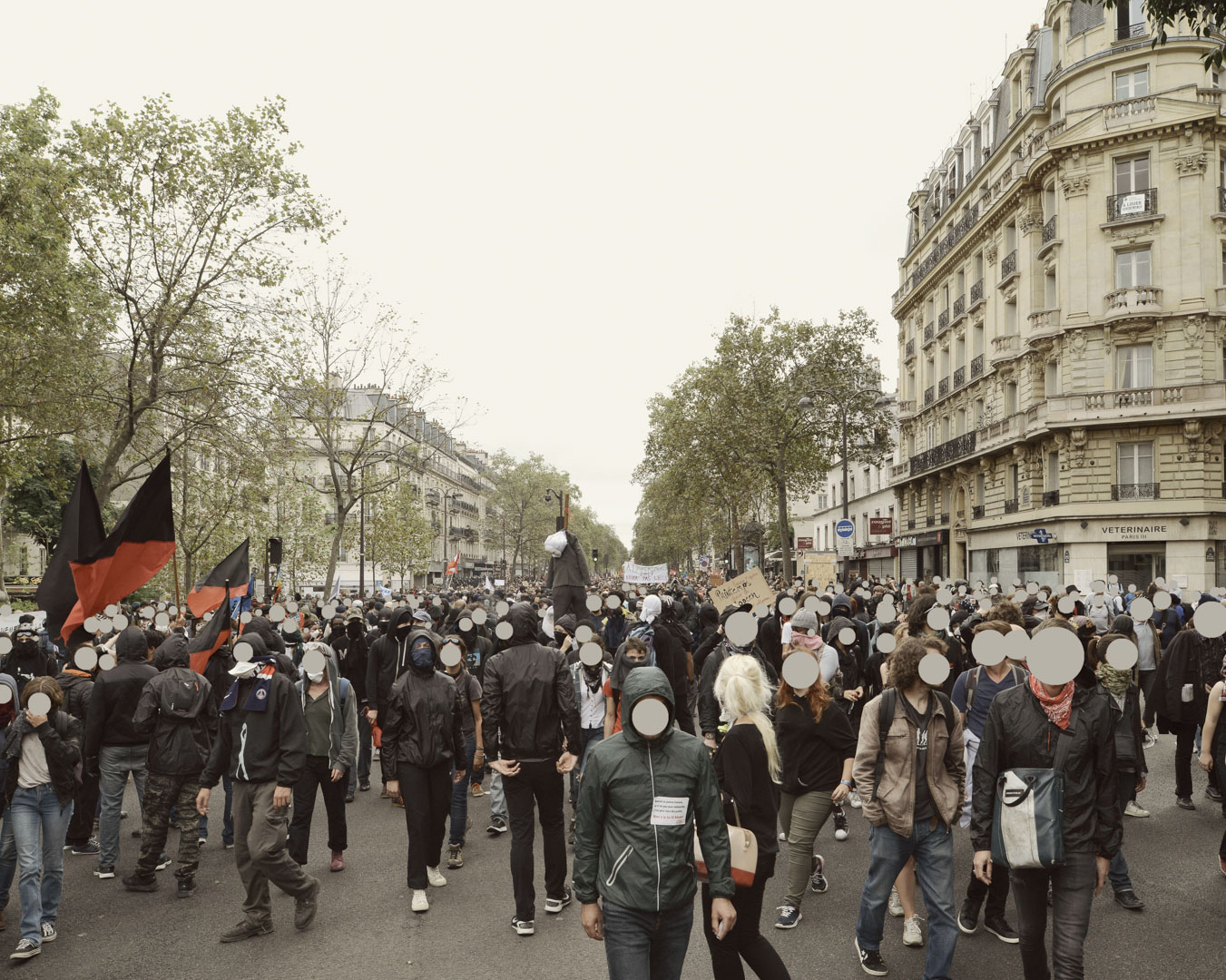 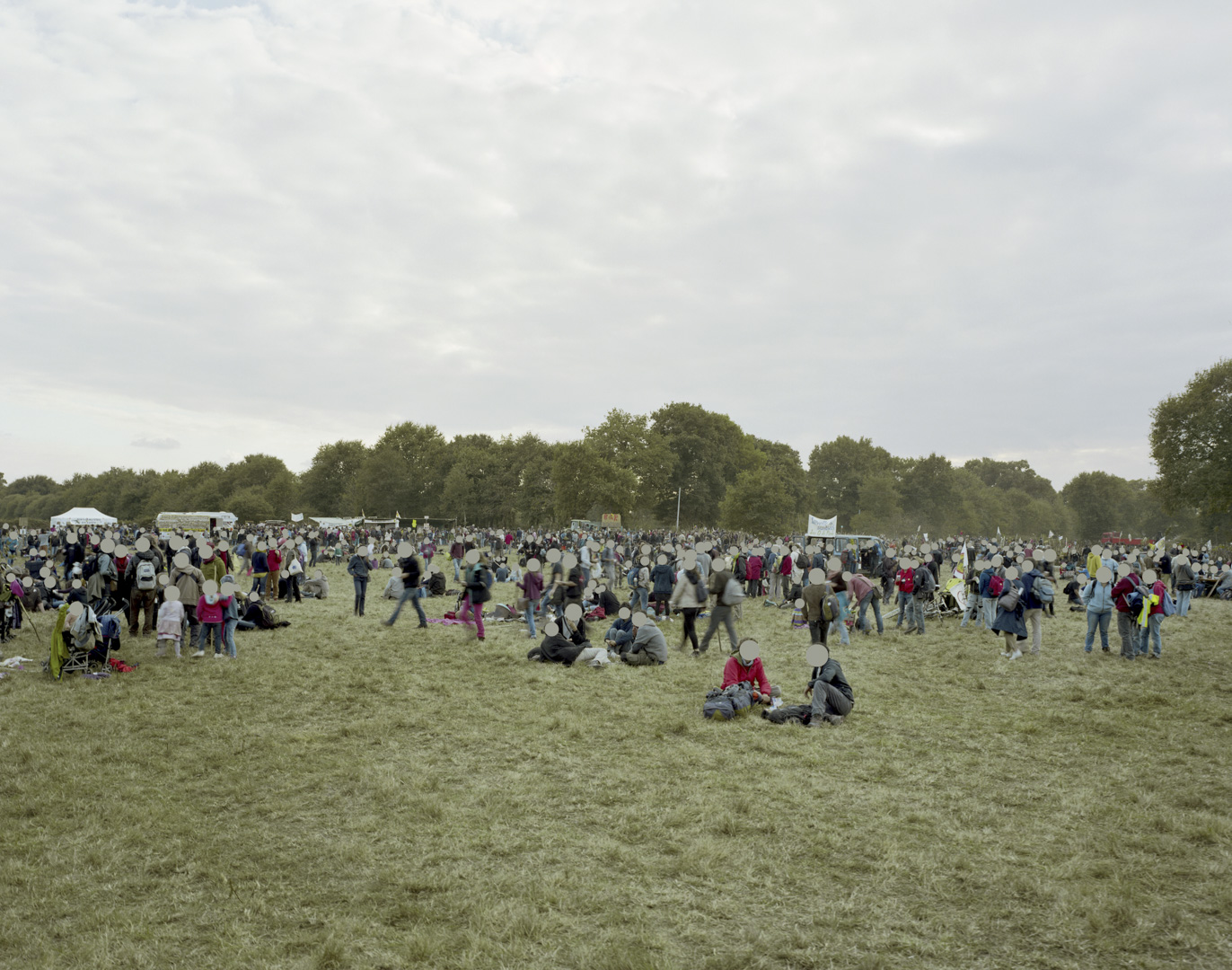