Christian Poveda, Jane Evelyn Atwood — HIV/Aids, the epidemic is not over! 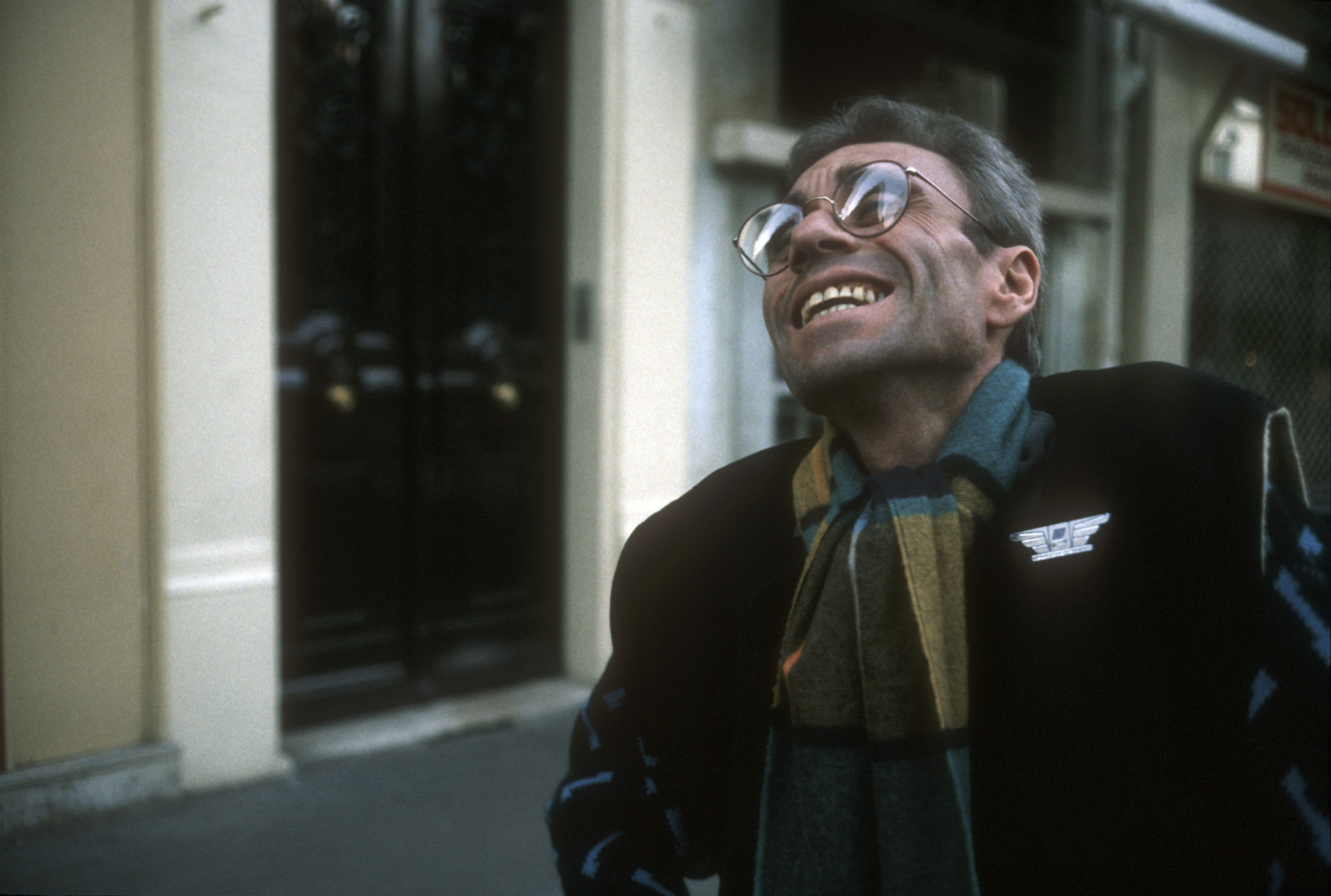 The exhibition “HIV/Aids, the epidemic is not over!” traces the social and political history of Aids. The fight against the epidemic has revealed situations of inequality and stigmatisation, giving rise to numerous demands for access to treatment, care, improved rights, and the visibility of affected people and groups. By offering both a retrospective and contemporary look, the exhibition defines itself as a contribution to the fight against HIV/AIDS.

Putting Aids in the museum does not mean burying it; on the contrary, it is a reaffirmation of its topicality, as shown by the title of the exhibition, which echoes a historic Act Up slogan: “the epidemic is not over!

The exhibition looks at the impact of this event on individual and collective trajectories.

From the 1980s to the present day, the epidemic has given rise to many hypotheses about its origin and many discourses on the means to its end. The exhibition sheds light on these different narratives, allowing us to look back at the knowledge of the past and the understanding of the present.

Finally, the exhibition questions the legacy of the epidemic, what it has revealed, the advances it has made possible, mainly in terms of rights, but also the setbacks and stagnations. She proposes an assessment of the struggles, their victories as well as the obstacles still present. By evoking the “political lessons” of AIDS, she poses questions that are still important today, whether it is a question of social responses to epidemics and the management of health crises, or the way in which other chronic diseases have benefited or not from this upheaval in the power relationships between doctors and patients.

Photographs from Christian Poveda’s “Act Up” (2009) series as well as the series “Jean-Louis: Living and Dying with AIDS” (1987) by Jane Evelyn Atwood will be exhibited on this occasion. 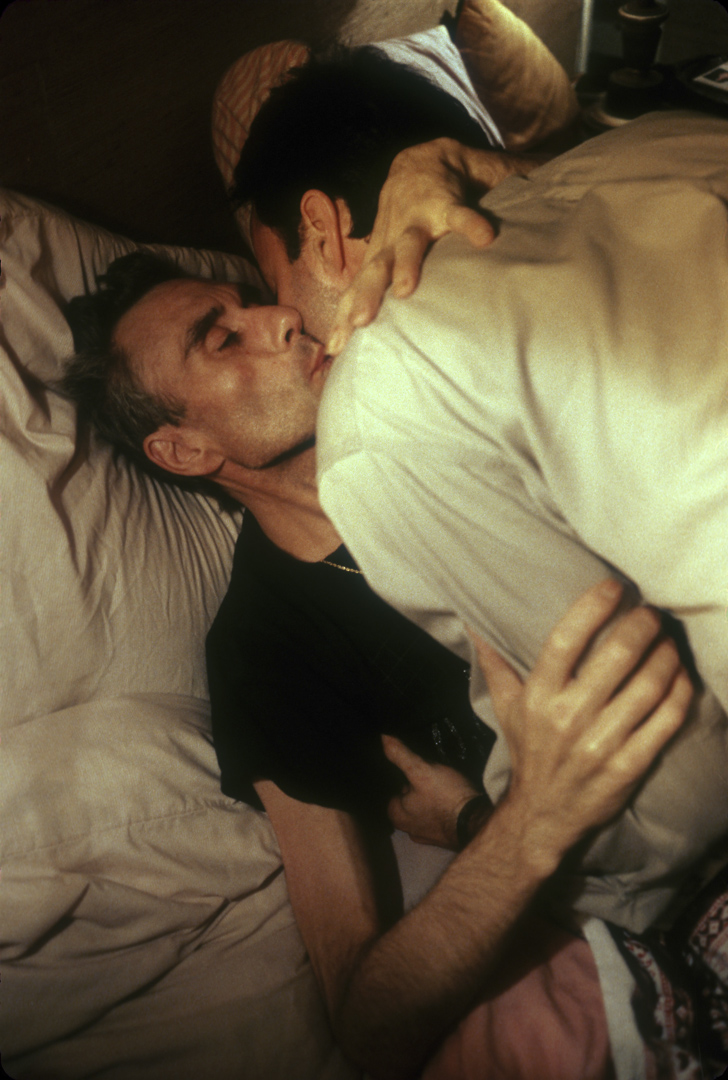 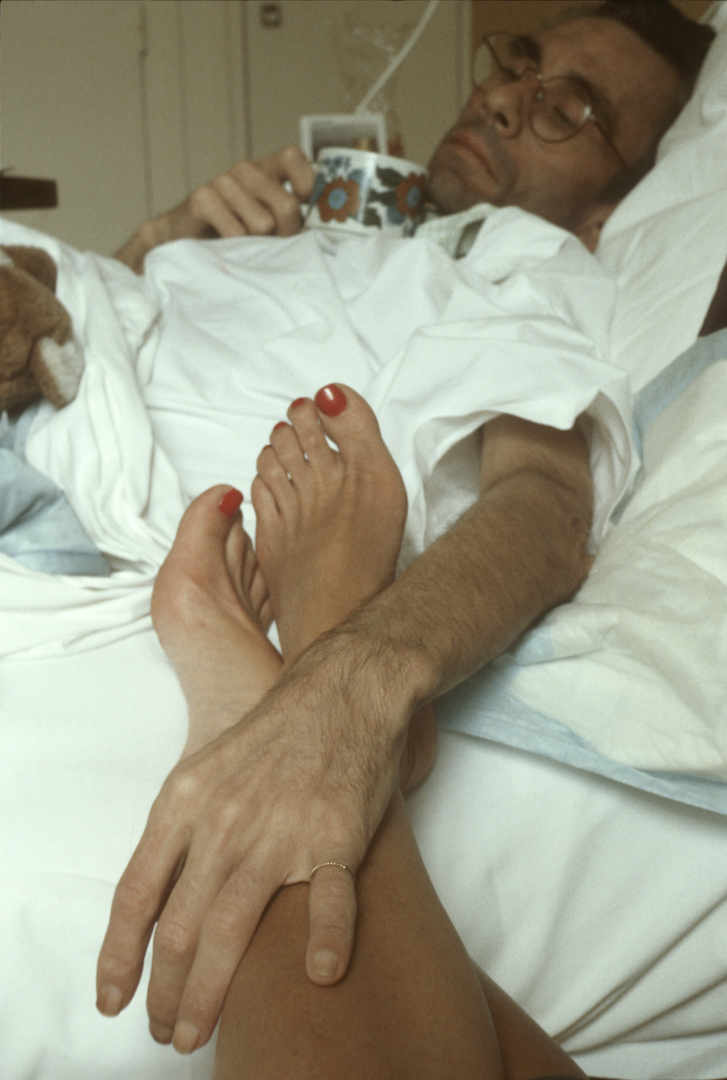 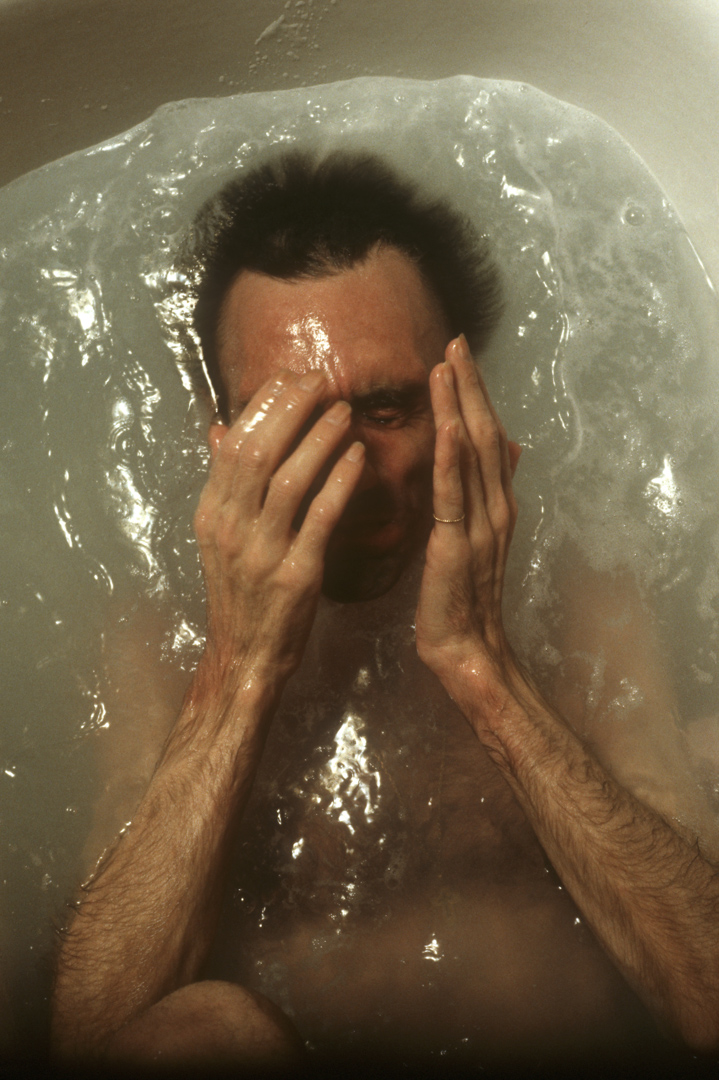 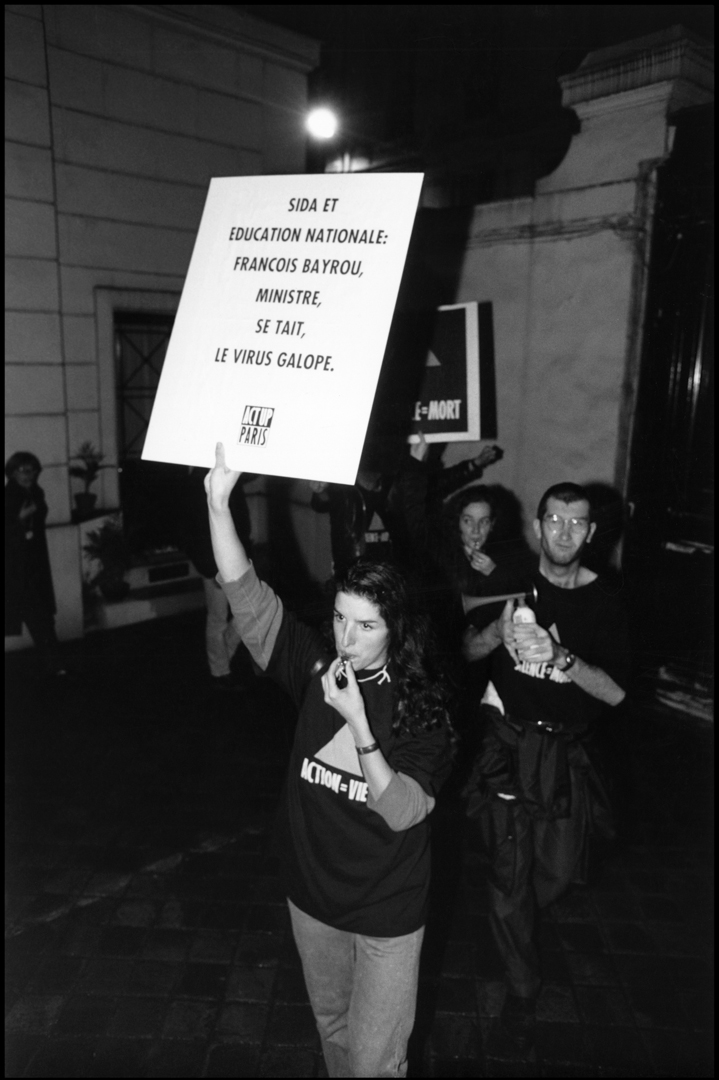 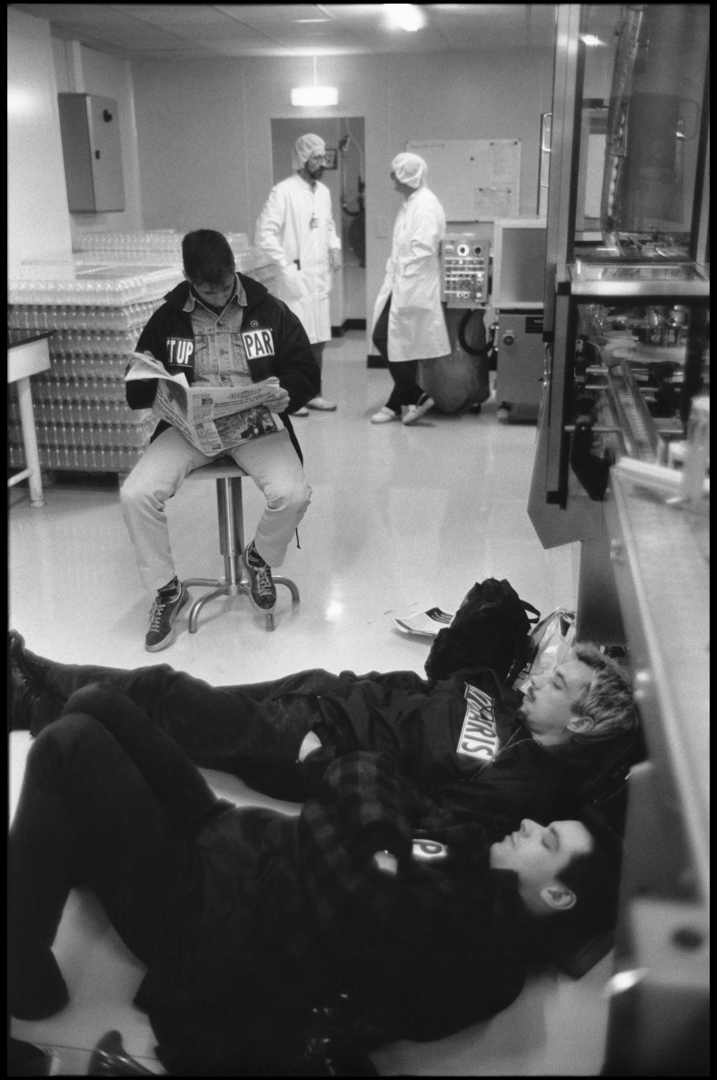