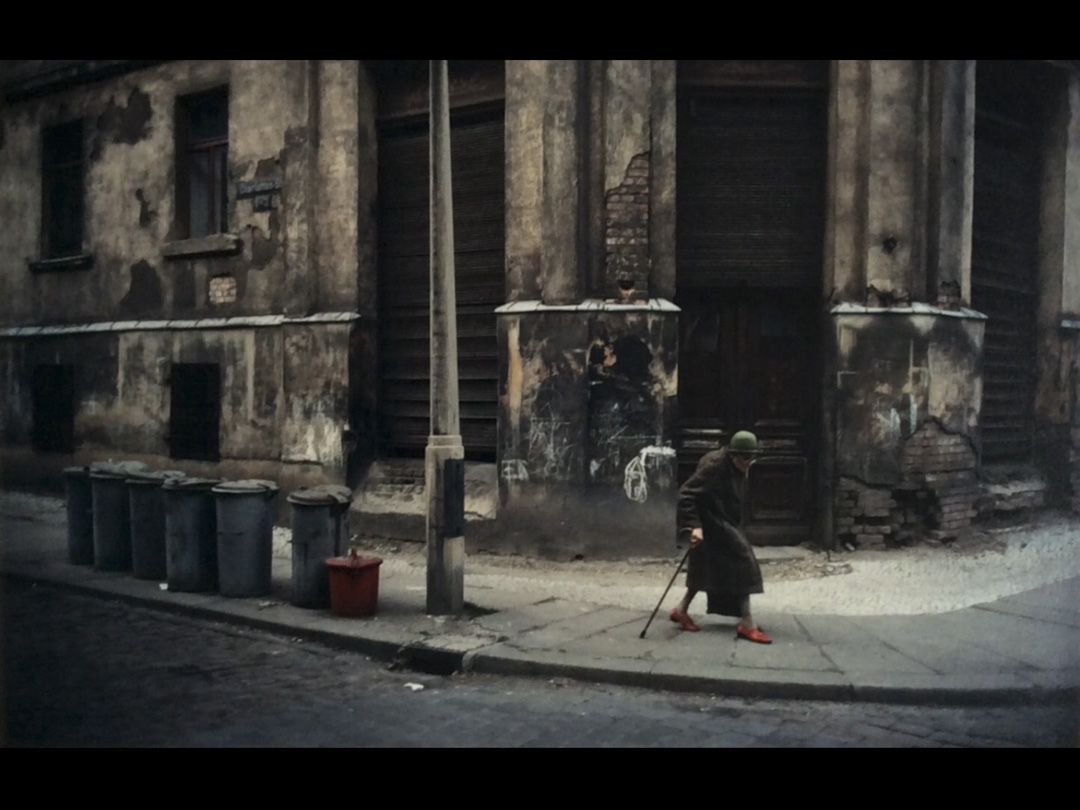 “For the misfortune of the West, Stalin, Rosa Luxembourg and Adolf Hitler, whose destinies crossed, turned Berlin into the capital of pain.

From the moment of its proclamation on November 9 1918 in Berlin, Weimar’s existence was uncertain, given the numerous and violent negative reactions, both from within and without:
Revolution (Spartakist), coups (W. Kapp, A. Hitler), inflation (1923), war debt (Treaty of Versailles).
Shattered by defeat, these events pushed Germany into a 71-year nightmare.

The elite, confused in its analyses and often accomplices, failed to anticipate the National Socialist hell or the Communist aftermath, and despite the quality of its thought, the German nation became the laboratory of its own demons.
The first brutal regime lasted 12 years (1933-1945) and destroyed the ethical foundations of Western civilisation. In reaction, the second regime (1949-1989), filled with good intentions, was ultimately unable to contain its totalitarian impulses. It ultimately ruined the socialist utopia in 40 years.

This German tragedy reached its epilogue on November 9, 1989, with the fall of the Wall.” 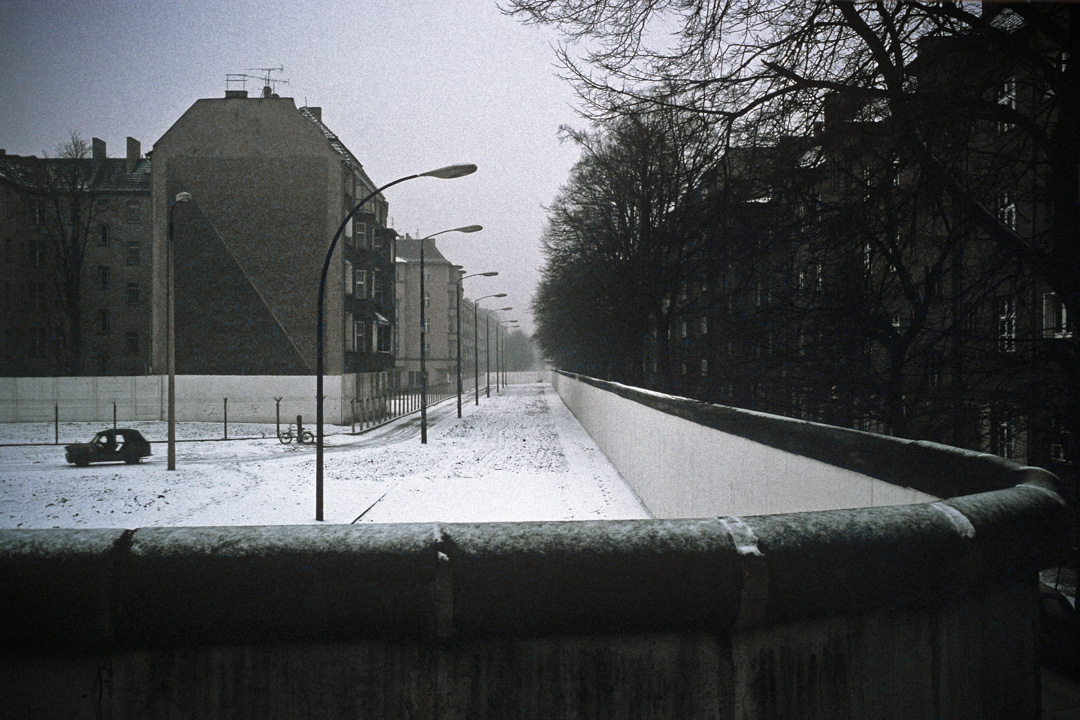 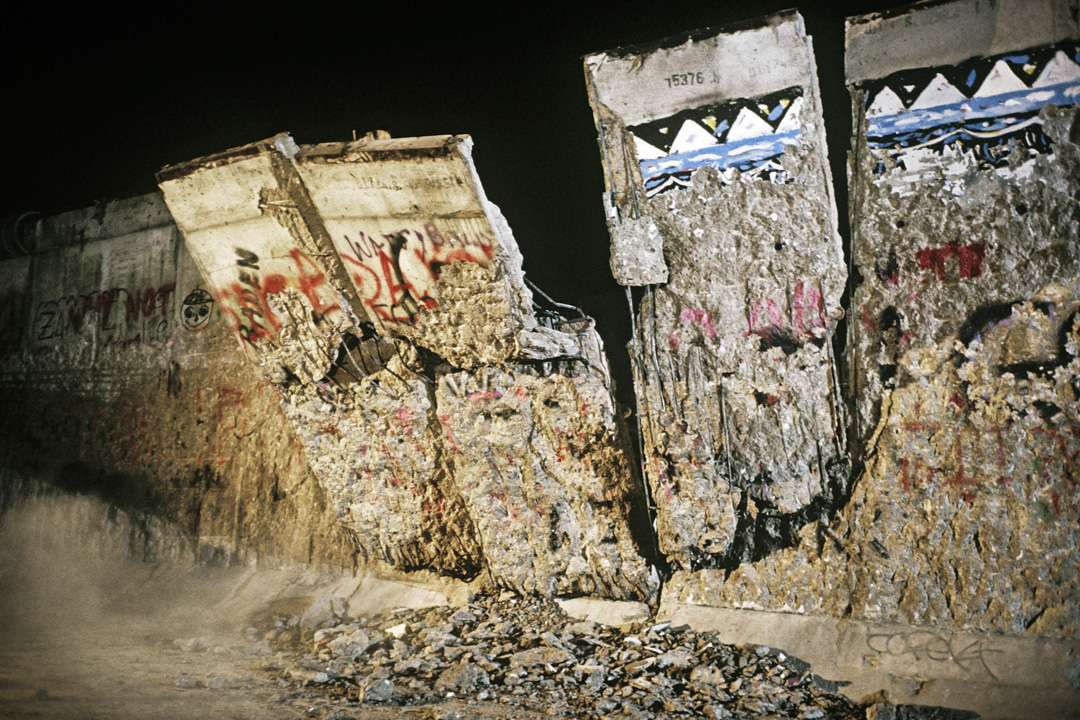 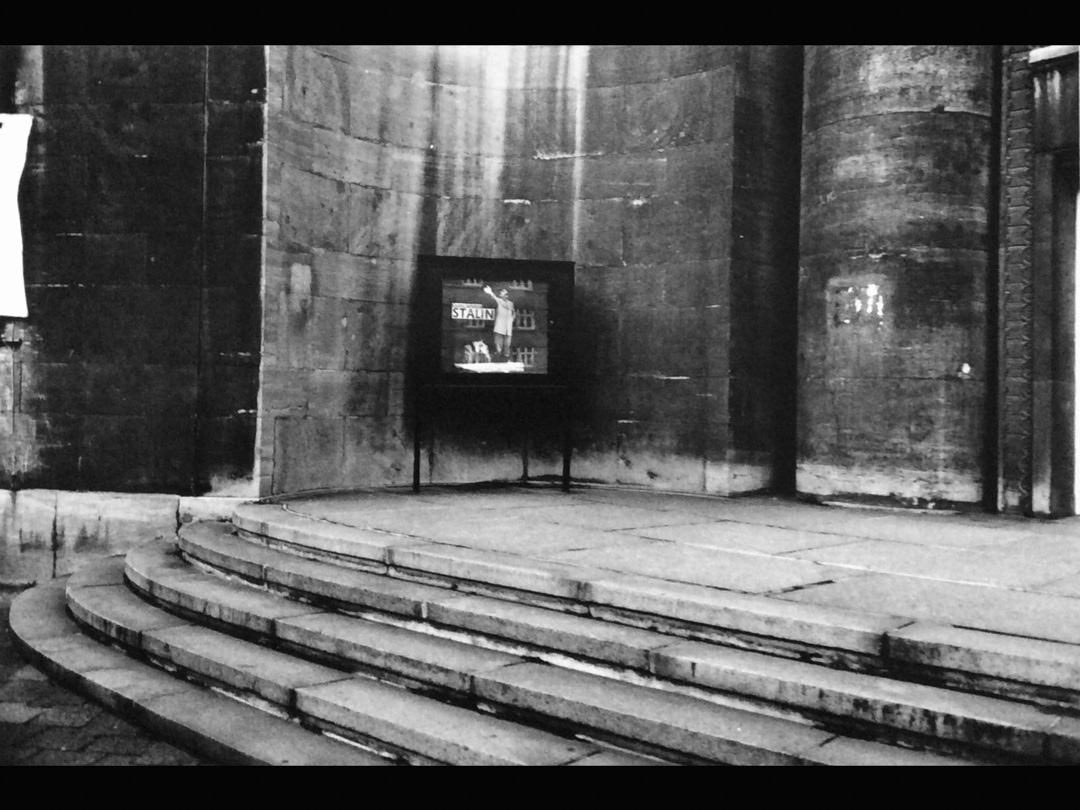