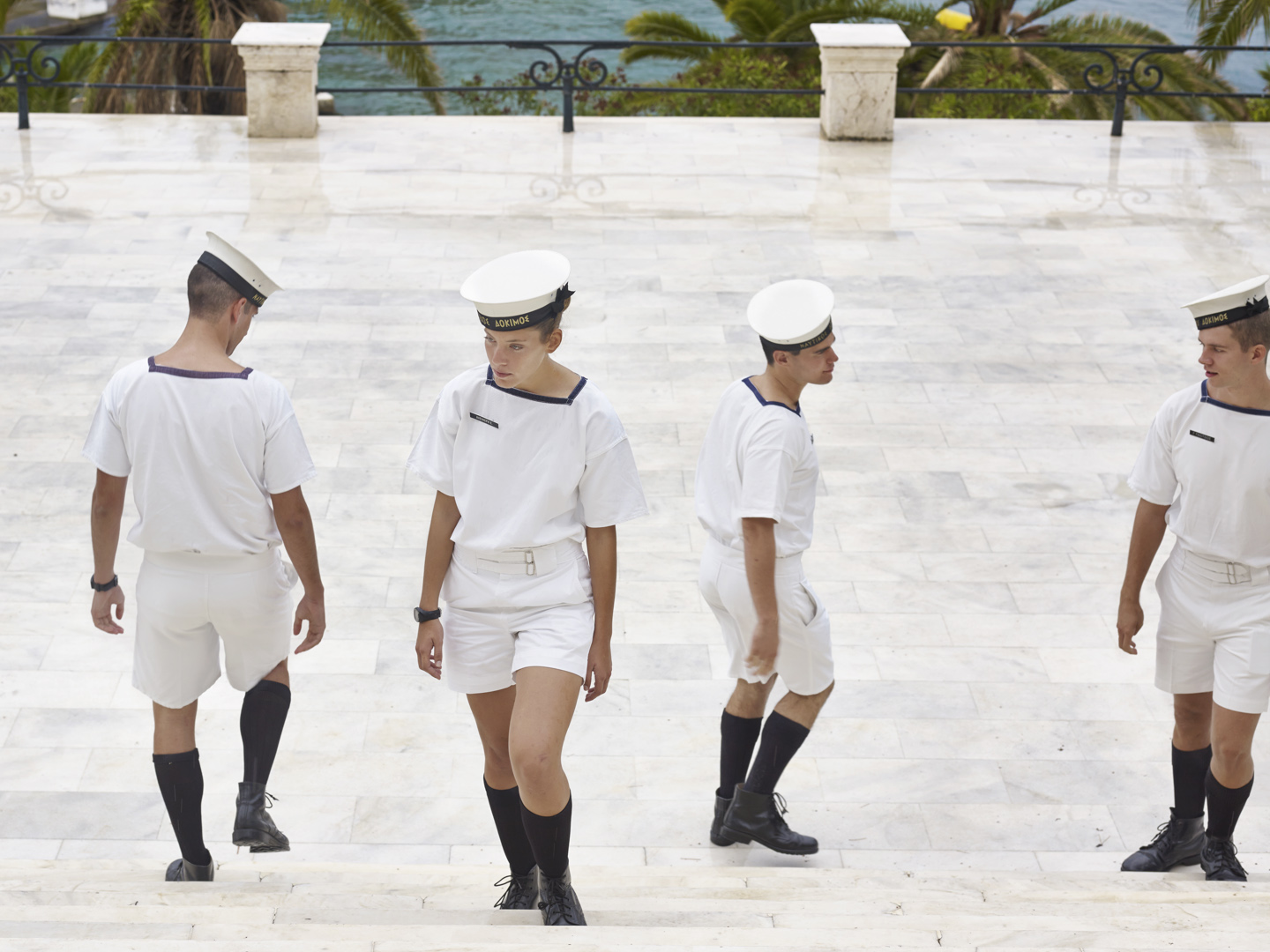 To celebrate the French Presidency of the Council of the European Union in 2022, the collective Fetart reaffirms its commitment to European photography. Traversées d’Europe gathers 6 long term transnational projects, 6 singular and unpublished views on Europe, including that of the photographer Paolo Verzone through his series Cadets.

Continuing his work on European identity, which started with his project Seeuropeans, Paolo Verzone travelled around Europe from 2009 to 2014, taking shots of cadets in the most prestigious military academies on the continent, in Greece, France, the Netherlands, Spain and so on.

These cadets, who train to become future naval, army and air force officers, are aged from eighteen to twenty-five. Their commitment, which may stem from a family tradition or a personal conviction, will lead them to become the military elite of their nations, wearing very smart uniforms that have hardly changed since they first appeared. The mottos, however, are very different: They Study to Vanquish (Saint Cyr), Arms and Letters (the Austrian Military Academy), We have forever been the conquerors of the seas (Hellenic Naval Academy); in their cadets the academies instil a sense of the absolute, of responsibility, and honour.

These academies, most of which are in splendid settings where tradition and strictness rule, agreed to open their doors – just once, no precedent here – allowing their cadets to play the role and pose with good grace before the camera lens. It was the cadets themselves who chose the places where they would be photographed, striking their formal pose: the court of honour, the parade ground, the quay facing the sea, the interiors, where remnants of European history are depicted in monumental paintings… Thus are captured the rigour and pride that inspire them.

In these places, conveyors of discipline and excellence, they are schooled to do battle even if many of them will never have the chance to go to a conflict zone. Although deeply patriotic, they are also no less European, and carry the history of their countries and the continent as their heritage. 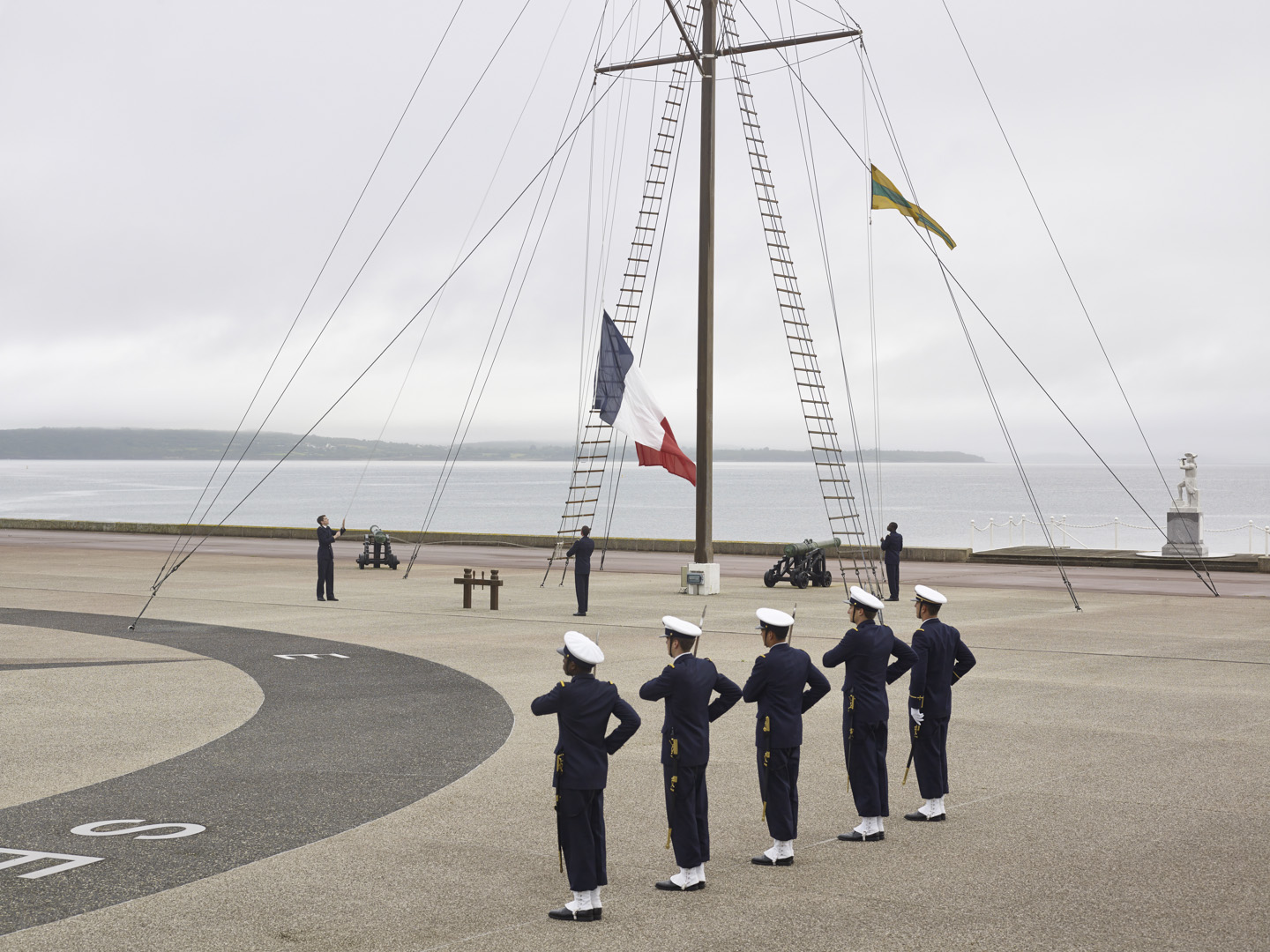 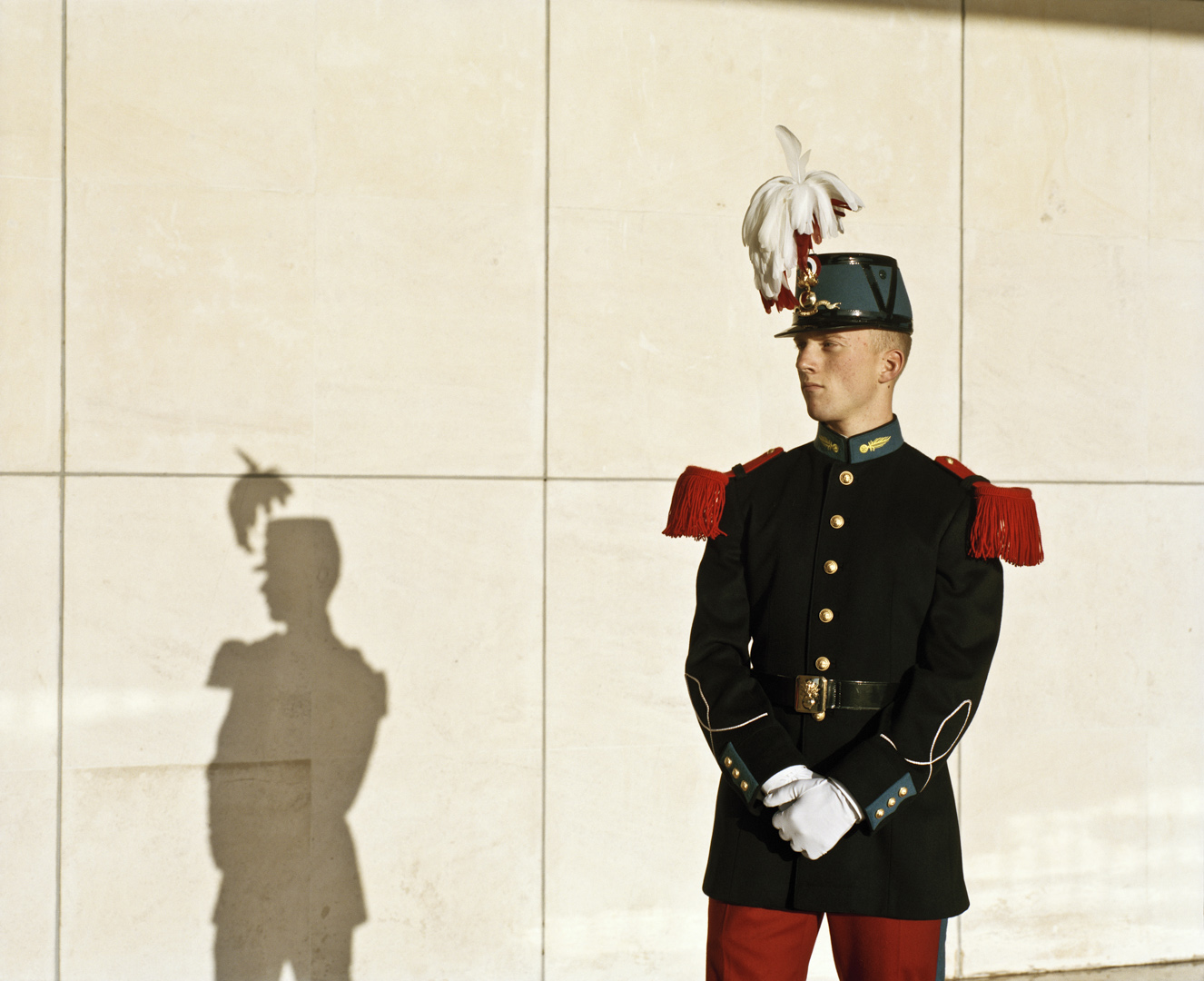 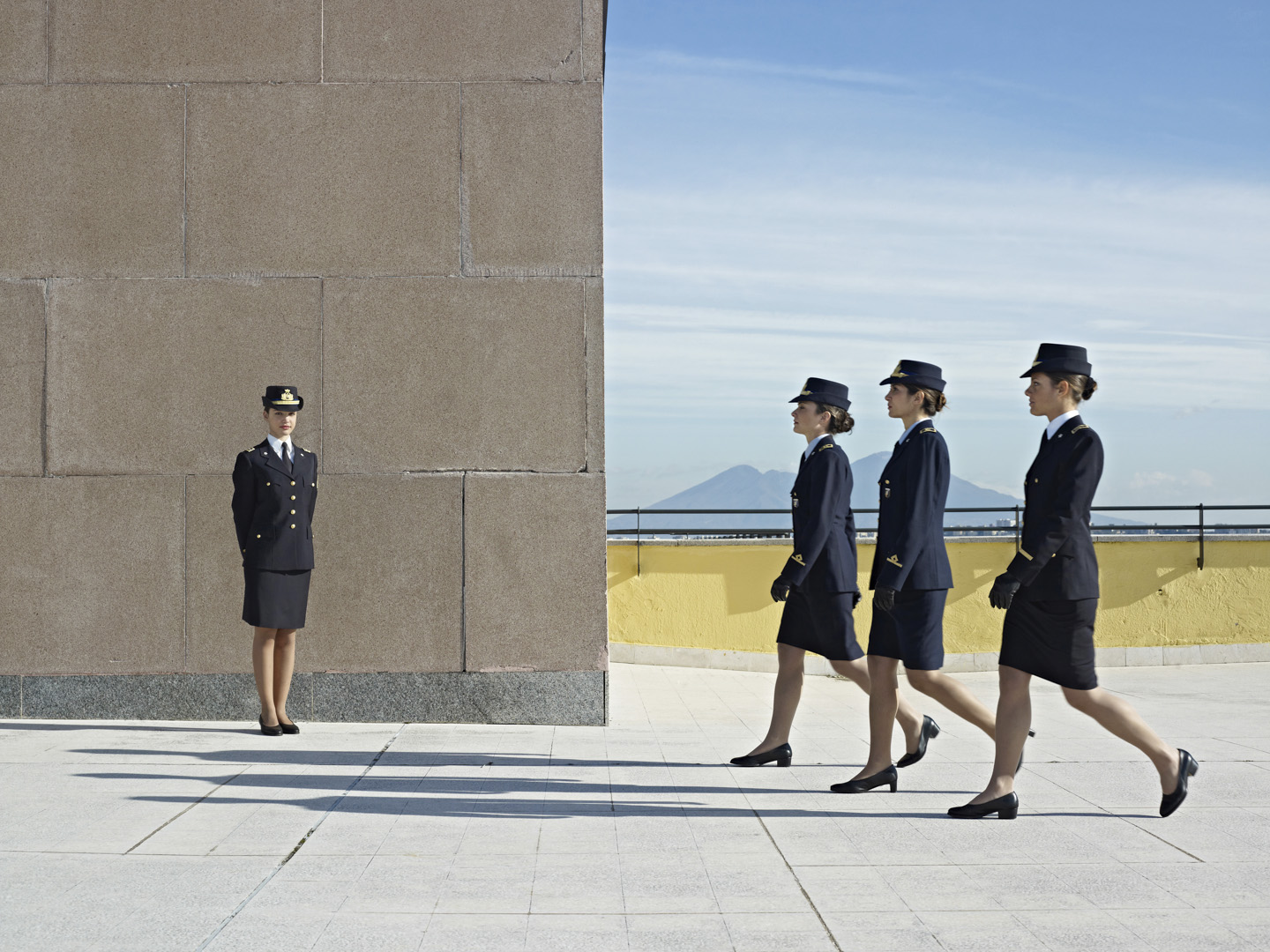 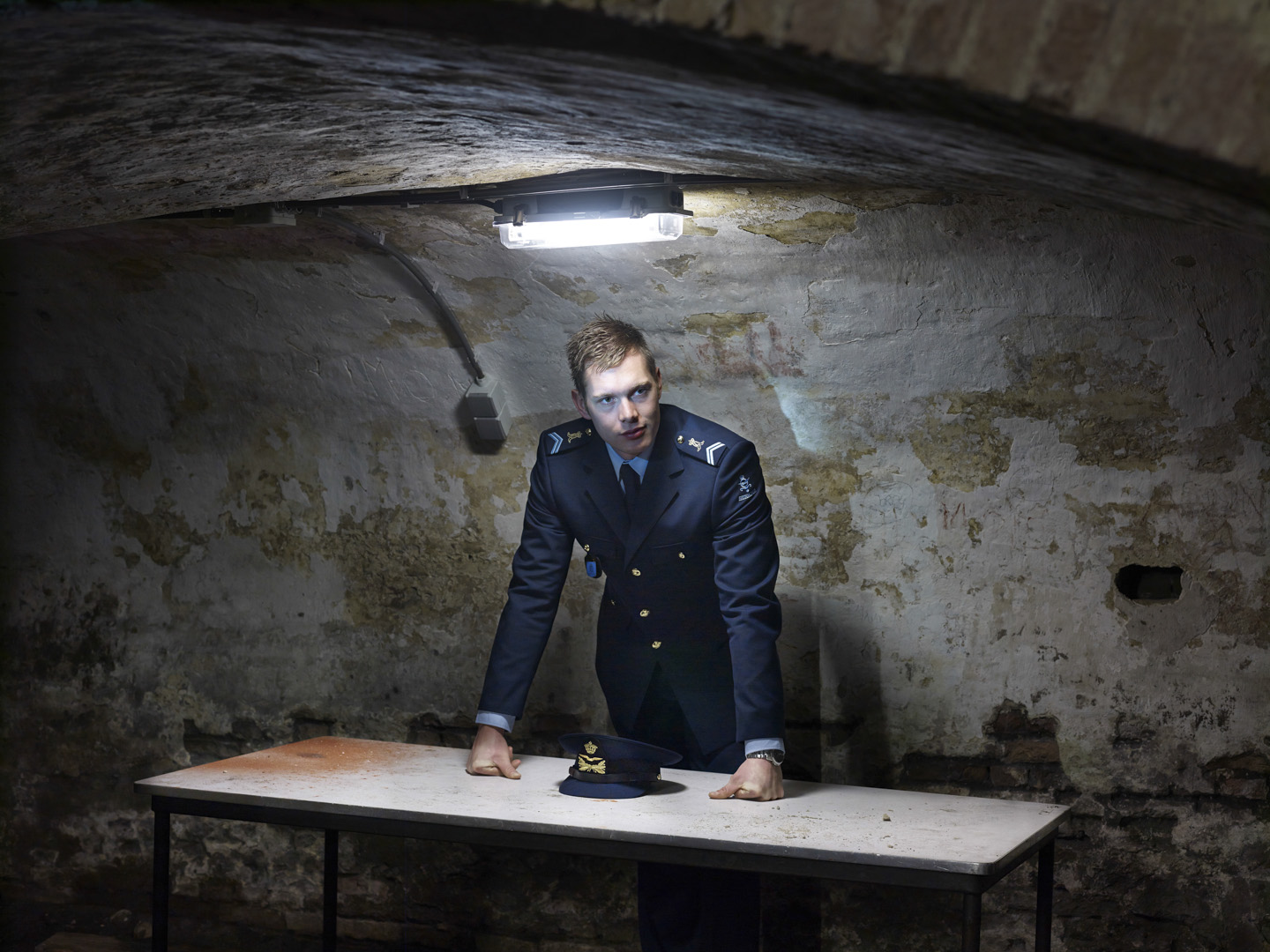 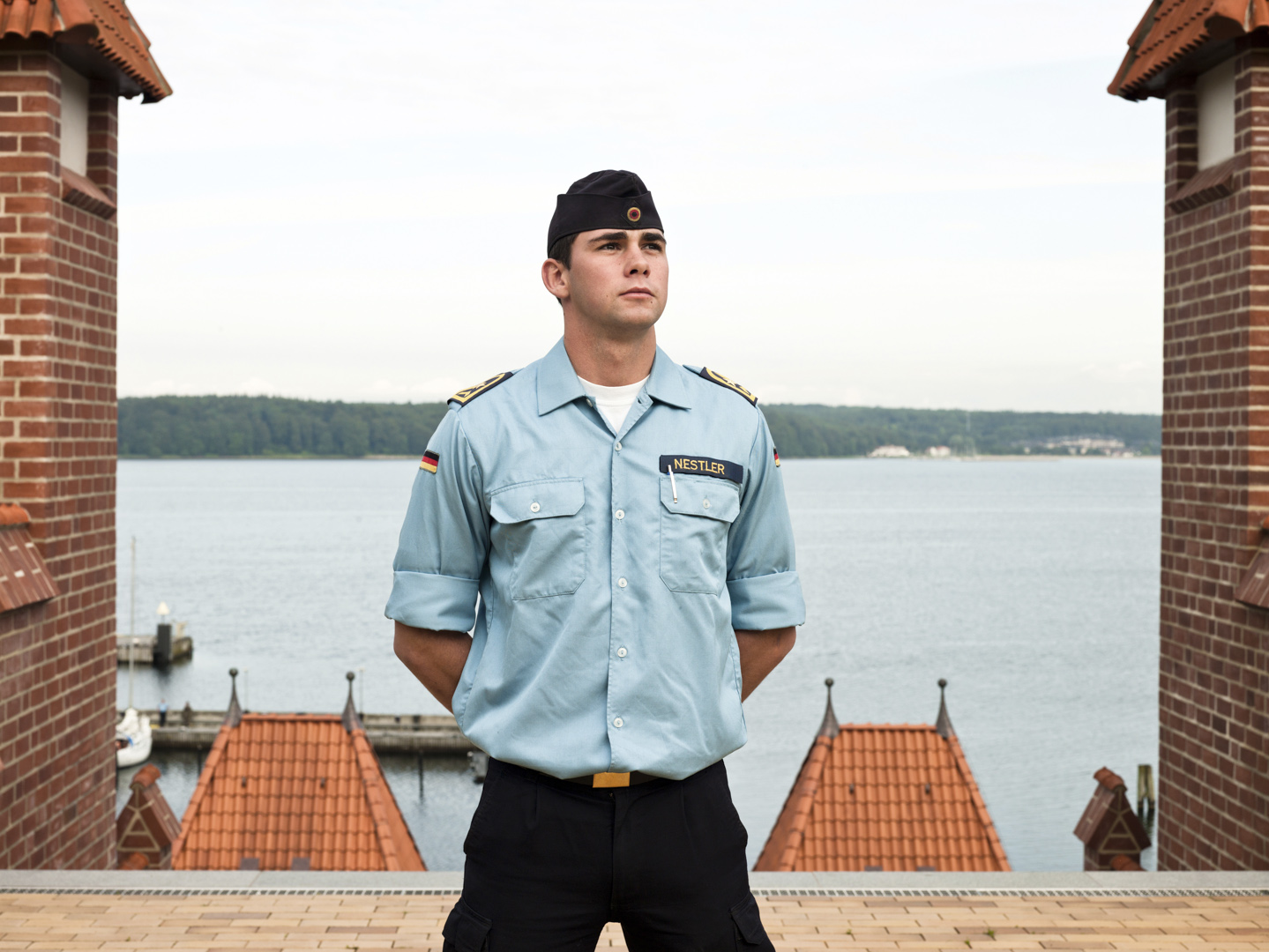 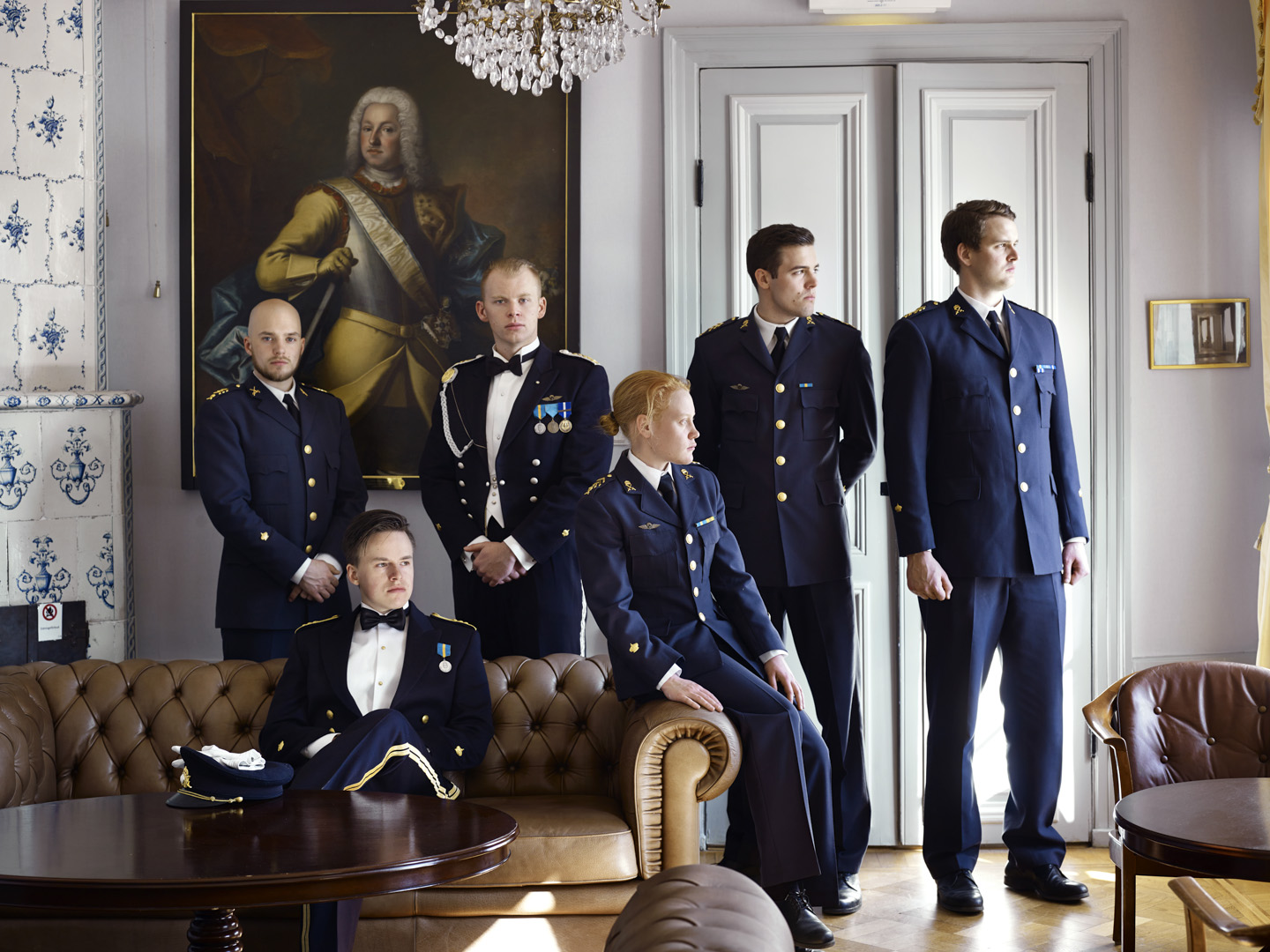