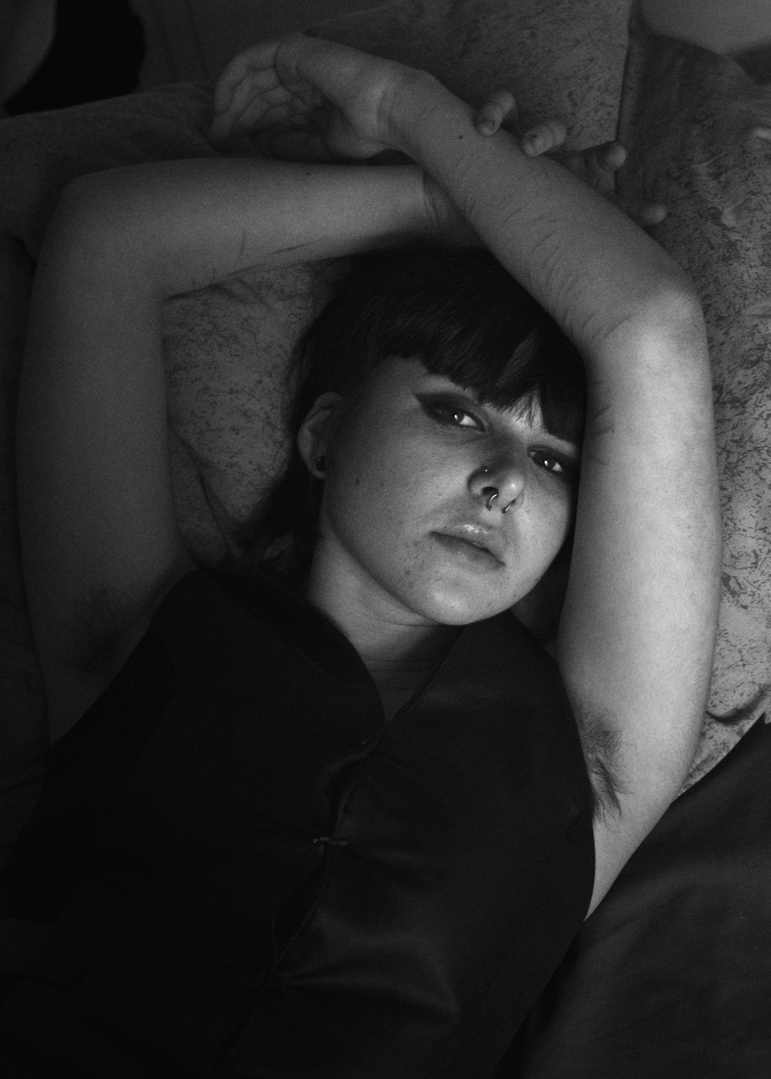 Nolwenn Brod’s work pays great attention to people and landscapes, to the minute gestures and events of everyday life.

Each of her projects leads the photographer to let herself be carried away by the chance of encounters, to get as close as possible to the living and to shapes, to their emotions and their inner struggles.

On the occasion of a creative residency offered by the Museum of Brittany at the Champs Libres, Nolwenn Brod chose to take this meticulous look at her native city, Brest. She delivers here a multiple and delicate portrait, from the military institution to the intimacy of the rooms, scrutinizing in the walls as well as on the faces the hidden stories of the city and the different forms of relationship to the living.

The short film Qui chante les lèvres fermées revisits a Ushantine funeral ritual for sailors who have died at sea. This film, which mixes dance, music and poetry, shows the attention to gestures and symbols that characterises the artist’s work.

Alongside these new productions, the exhibition includes an older series, Ar Gouren, and a short film, Lutte au crépuscule, both also made in Finistère. They show young wrestlers, up close to their bodies, caught up in an engagement as mythological as it is sensual.

Together, these images form a series of singular views of Brittany, as close to the intimate as possible, where the encounter with the other is each time the beginning of a story, and where tradition reveals all its metaphysical depth. 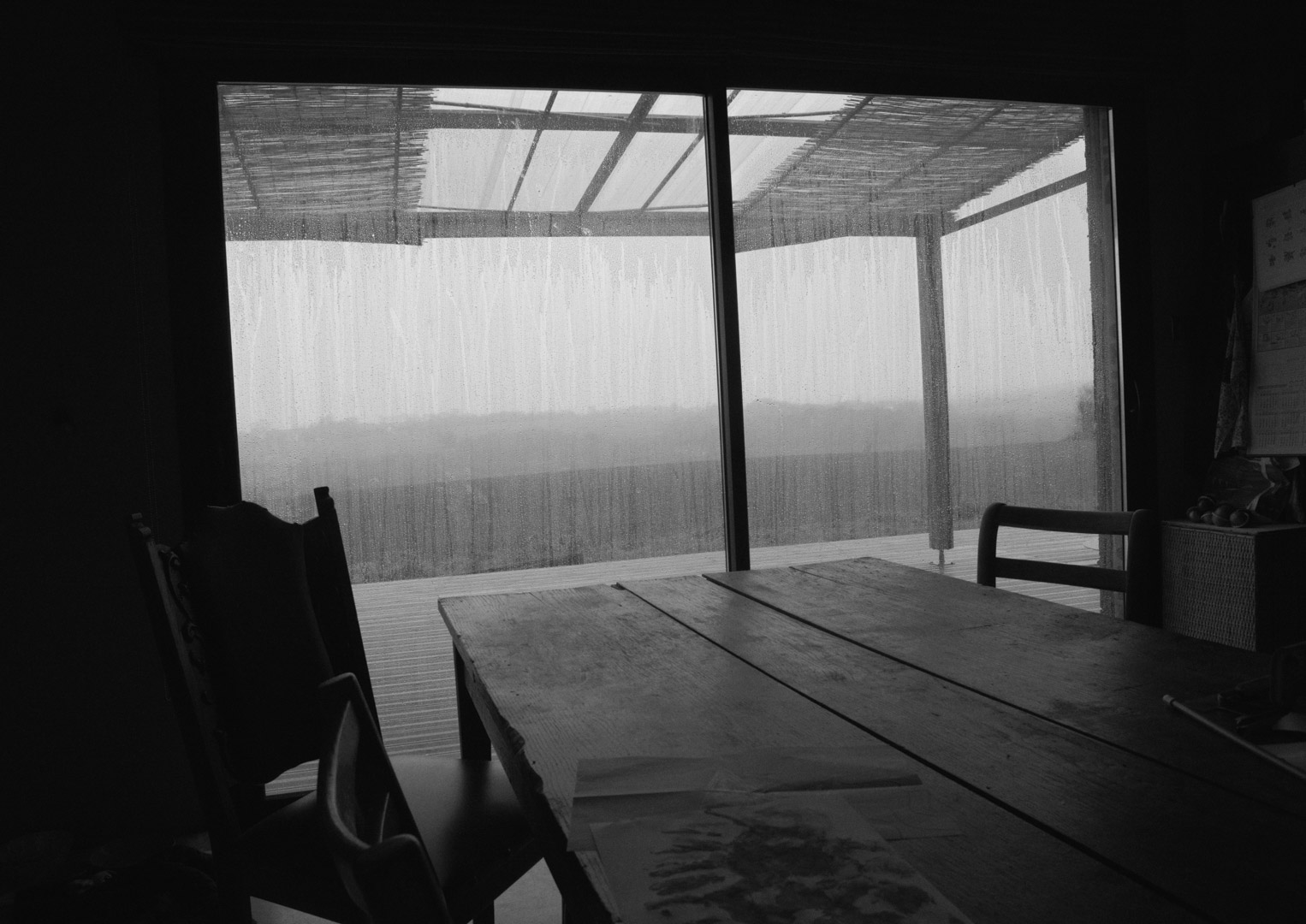 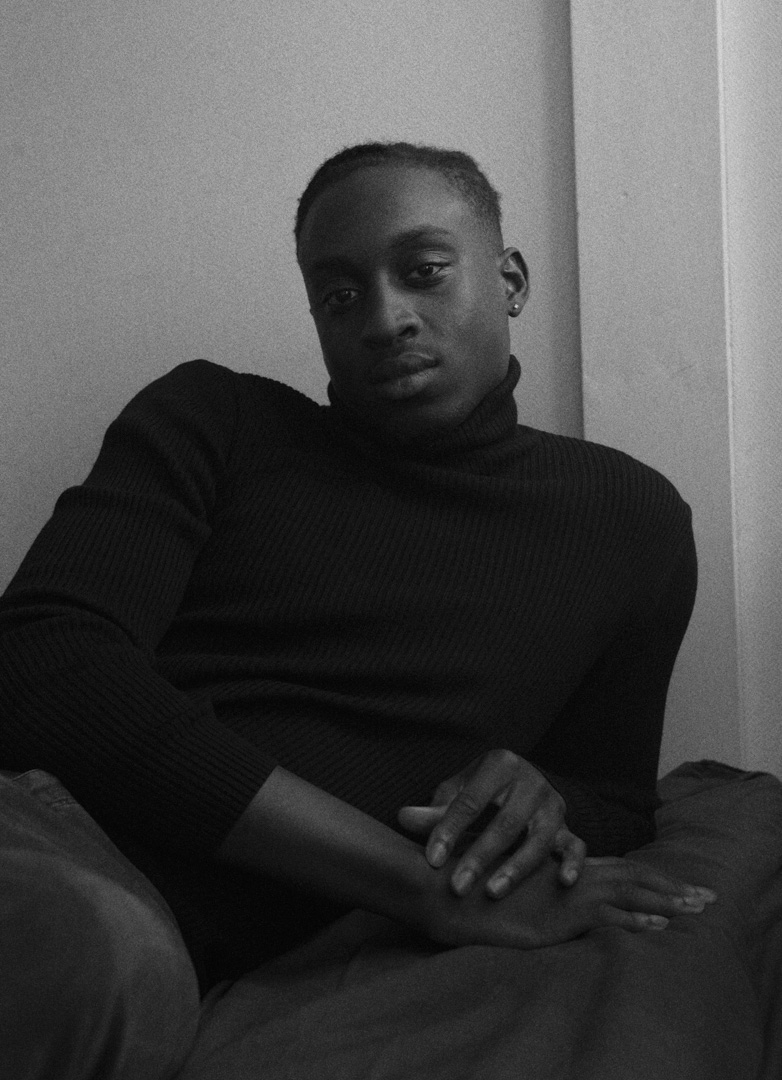 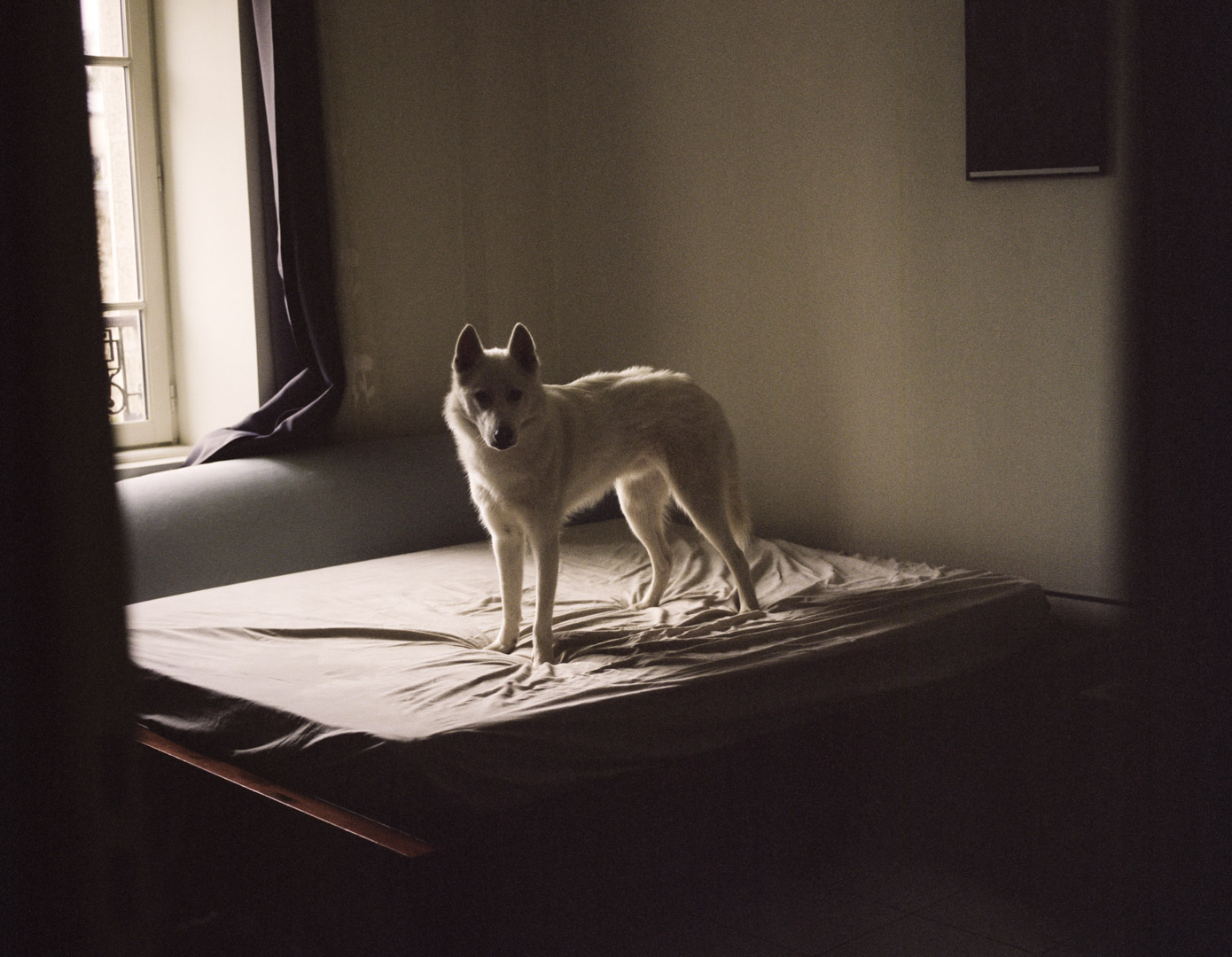