For nearly 10 years now, L’Œil Urbain photography festival in Corbeil-Essonnes has been exploring themes related to new urban realities. For its 10th edition, l’Œil Urbain explores the forms of commitment – to individuals, to the environment, and simply to the world in which we live – through a dozen or so exhibitions in the form of a photographic journey through the city.

Agence VU’ is largely associated with this tenth edition through the exhibitions of Rip Hopkins, Guillaume Herbaut, Darcy Padilla and Anne Rearick. 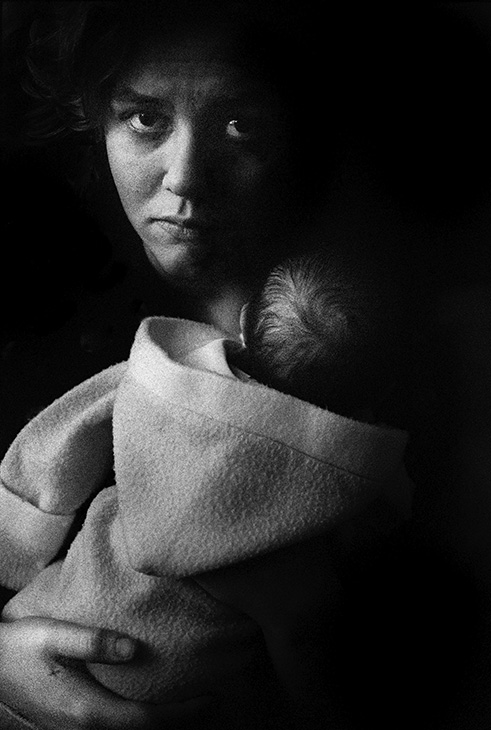 In 1993, Darcy Padilla met Julie Baird during a report at the Ambassador, a hotel in the Tenderloin district of San Francisco, which serves as an annex to overcrowded hospitals. The young photographer first went there a year earlier to follow a doctor on his rounds. Once this reportage was over, she decided to come back to follow the people with whom she had established a strong relationship. She never imagined that February 28, 1993 would mark the beginning of a long photographic project, during which she would follow closely eighteen years of Julie’s life. In this intimate, documentary approach that begins the day they met and ends with Julie’s death, Darcy Padilla documents poverty, broken families, drug addiction, AIDS, and abusive relationships, resulting in The Julie Project, a series of black-and-white images that tell the tragic story of this young woman, her children, and the men who surrounded her. The birth of Rachel, the successive pregnancies, the placement of the children in foster homes, the fight against the disease, are all episodes of Julie’s life that these images tell with modesty and accuracy.From the backstreets of San Francisco to the depths of Alaska, Darcy Padilla follows Julie at each stage of her life, in an unfiltered approach to the pain, without forgetting the rare moments of happiness.

“I first met Julie on February 28, 1993. Julie was 18 years old, standing in the lobby of the Ambassador Hotel, barefoot, with her pants open and an 8-day-old child in her arms. She lived in the SRO (Single Room hotel) area of San Francisco, a place with cheap housing and small soup restaurants. Her room was filled with clothes thrown on the floor, in the middle of ashtrays and garbage. She was living with Jack, the father of Rachel, her first daughter, who made her HIV positive. She left him a few months later to stop using drugs.” 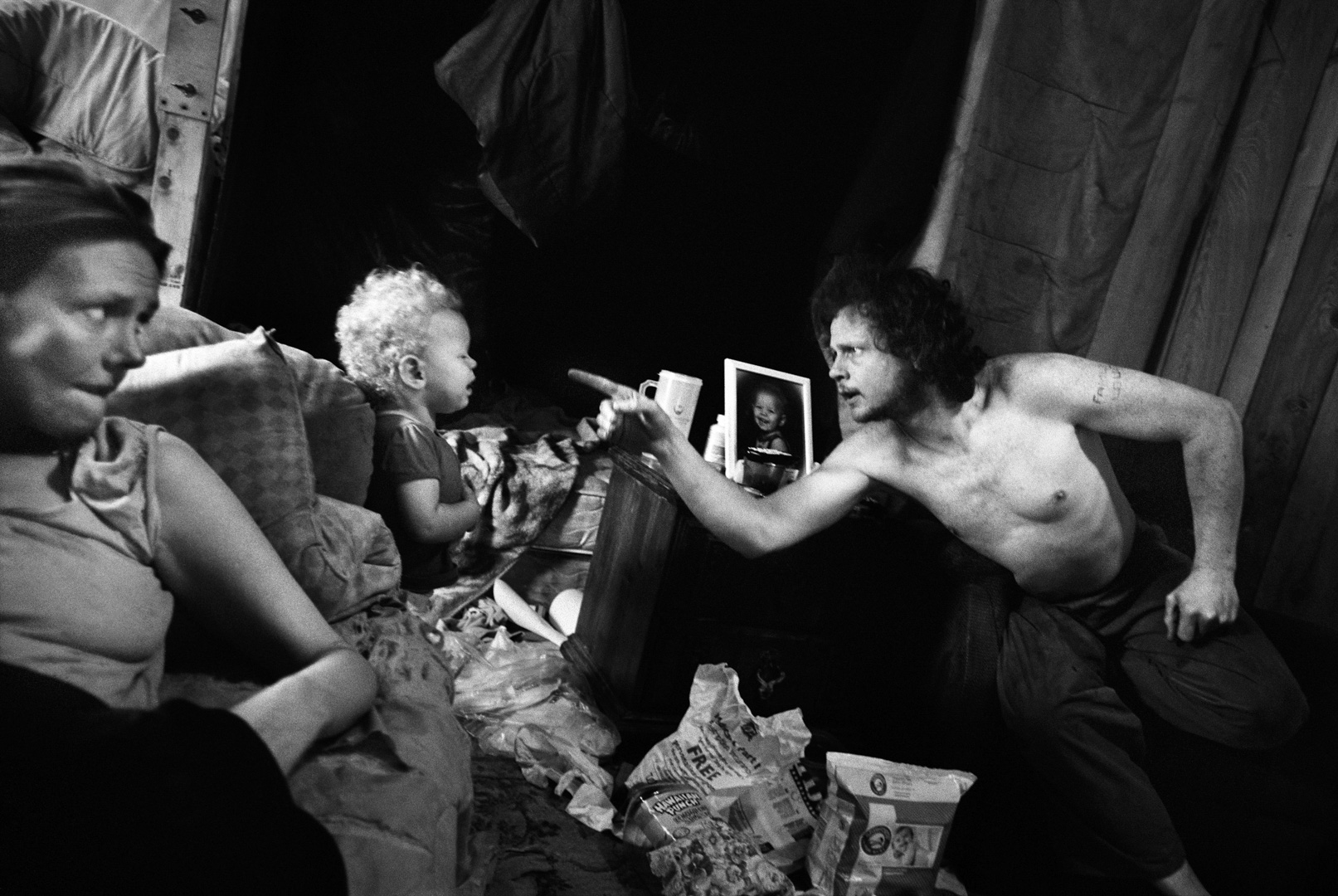 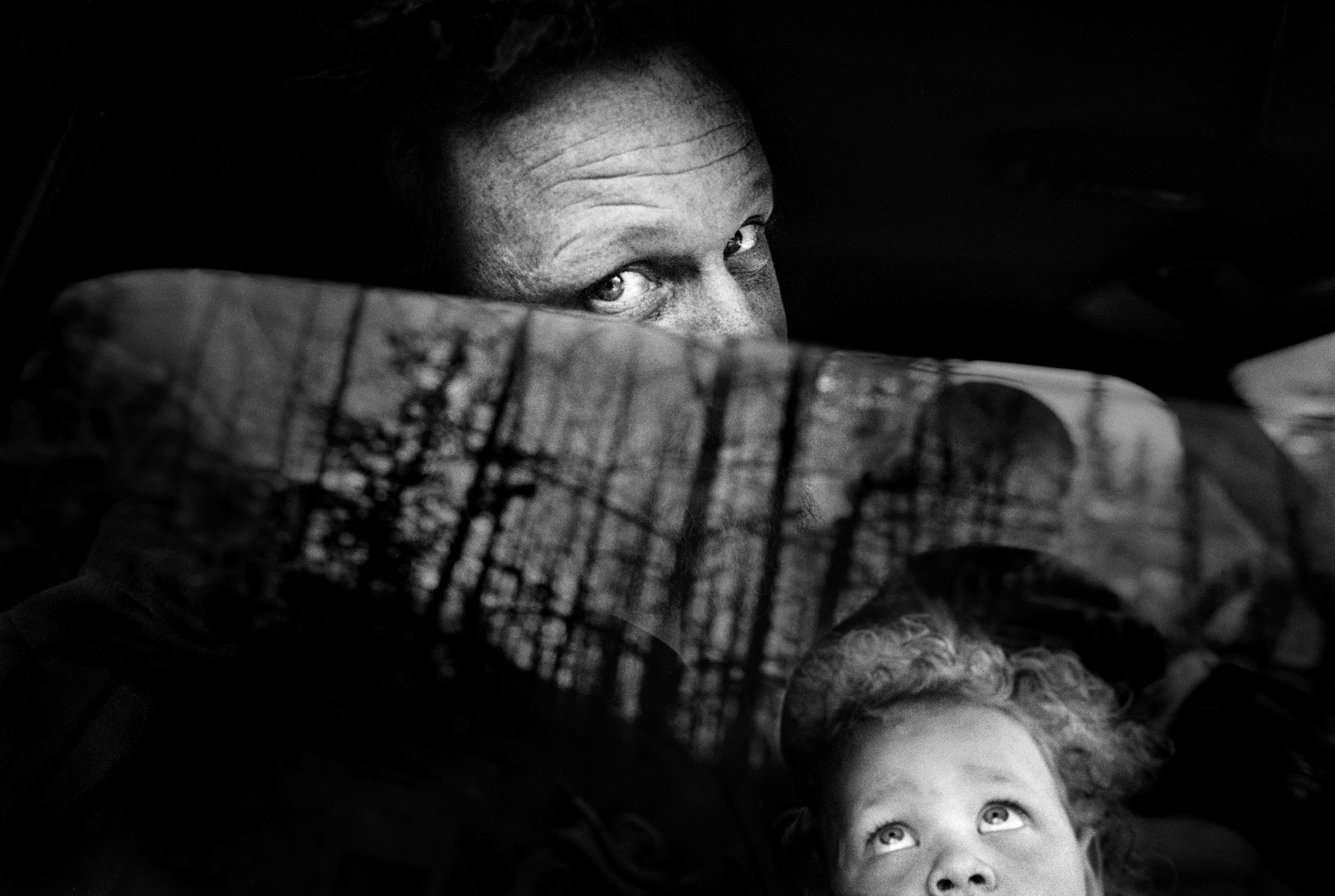 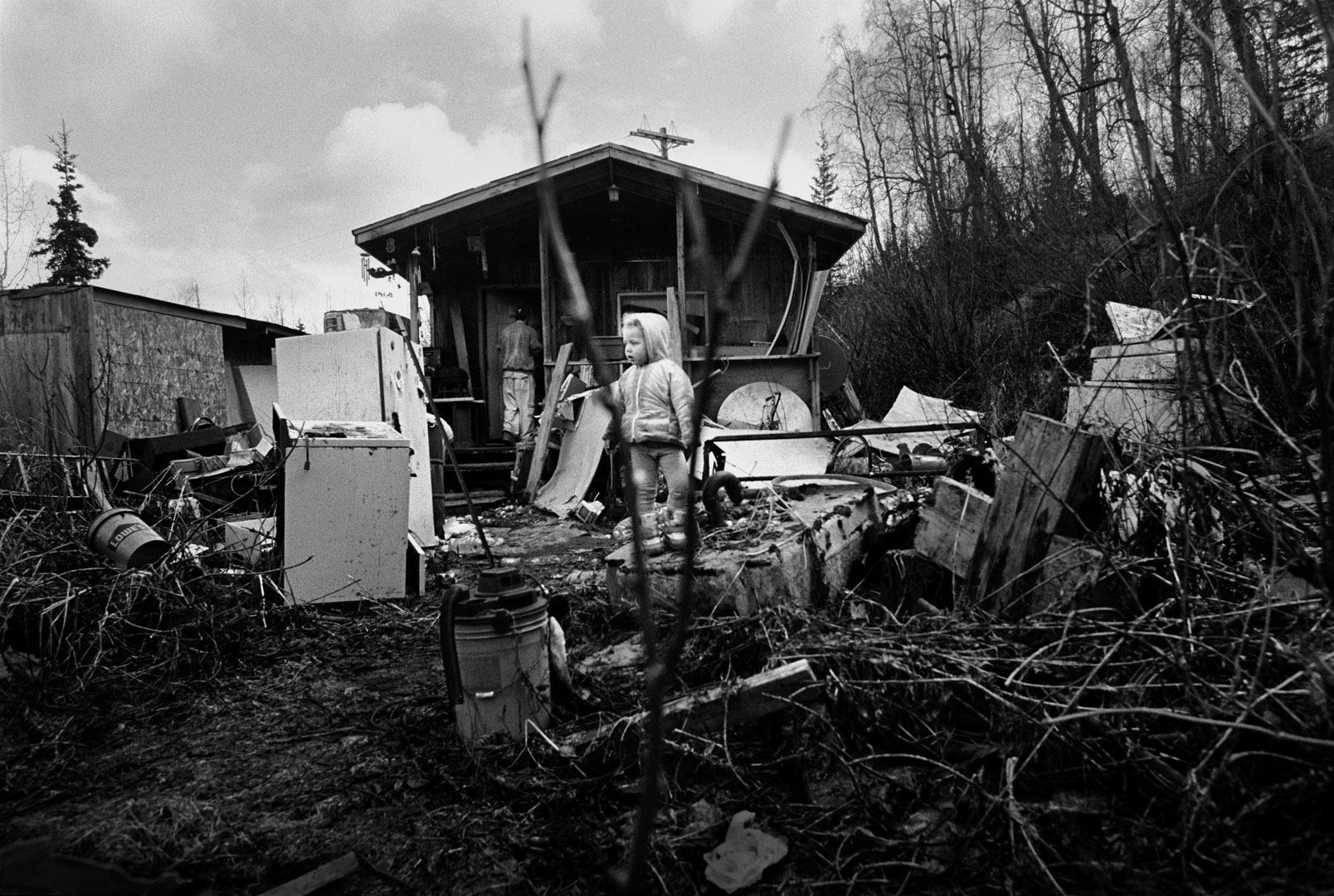