In solidarity with Ukraine, and in partnership with the MAP festival, the Conseil départemental de la Haute-Garonne is exhibiting Guillaume Herbaut’s series Ukraine, terre désirée (2002-2022) on the fences of the Hôtel du Département. 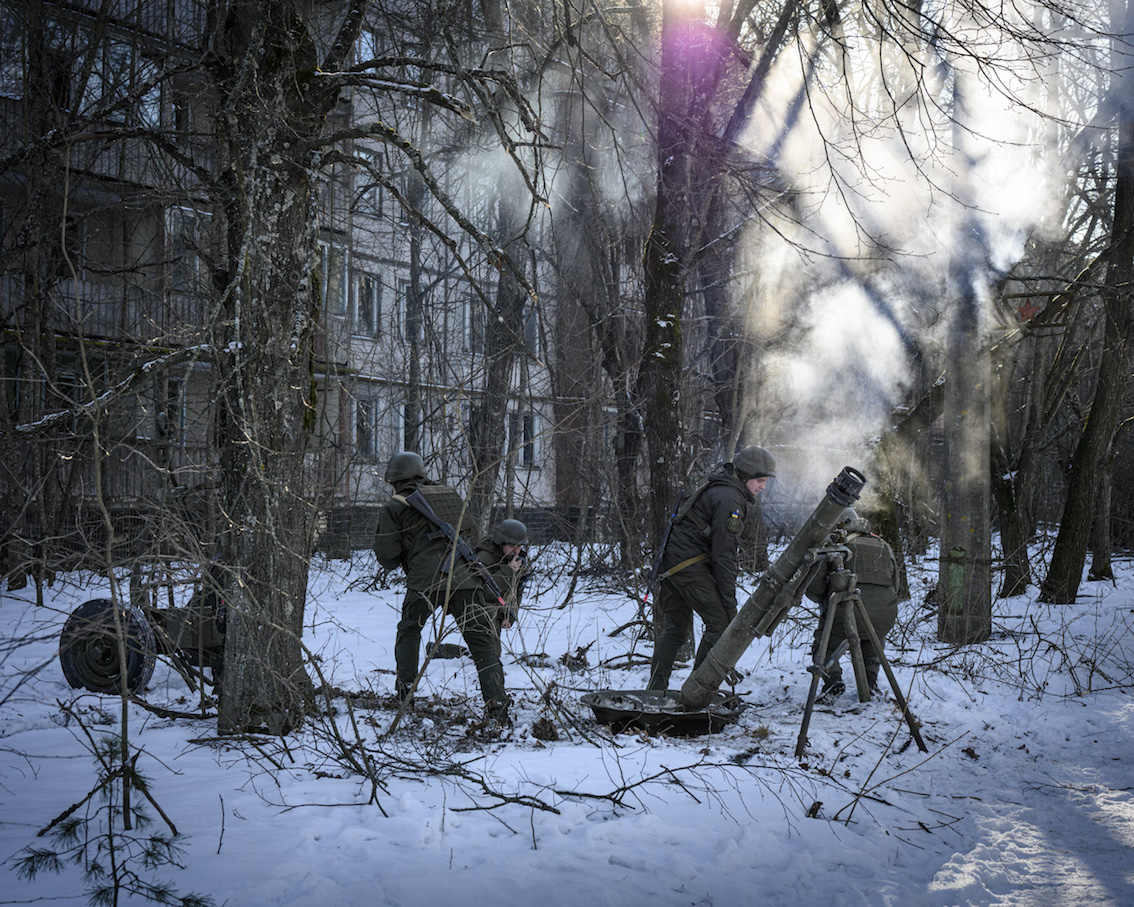 Exhibited on the fences of the Hôtel du Département, the series “Ukraine, terre désirée (2002 – 2022)”,, composed of 40 photographs, was created over the last 20 years by Guillaume Herbaut.

For the past 20 years, Guillaume Herbaut has been visiting Ukraine every year, a country that has become a landmark in his photographic career. In 2001, from his first moments spent on the Ukrainian territory, the French photographer is directly linked to the country and its history that he explores under different narratives. His work on Ukraine, produced between 2013 and 2022, has just been awarded the prestigious World Press Photo 2022 prize.

“In Ukraine, the colors reminded me of my childhood. People accepted me in their daily life. I discovered the contaminated forbidden zone (…) Ukraine was divided, before the Russian invasion, into different zones: contaminated zones, war zones but also, at the time, peace zones, like a mirror of the future of our societies. From a forgotten war to the images of a conflict destabilizing the world and appearing on the front page of all the newspapers, we discover a people rising up and fighting for its freedom. A reason that pushes me to continue”, explains the photographer who has followed the Orange Revolution in 2004, the Donbas, Crimea in 2008, the Maïdan Revolution in 2014 and the war that began on February 24, 2022.

The presentation of this exhibition on Wednesday April 6th at 6pm will be followed by two round tables, organized by the association Ukraine Libre, in partnership with the Conseil départemental de la Haute-Garonne, starting at 7pm at the Pavillon République, around the themes: “Ukraine, a European war with global stakes” and “Acting for solidarity in Haute-Garonne – on registration 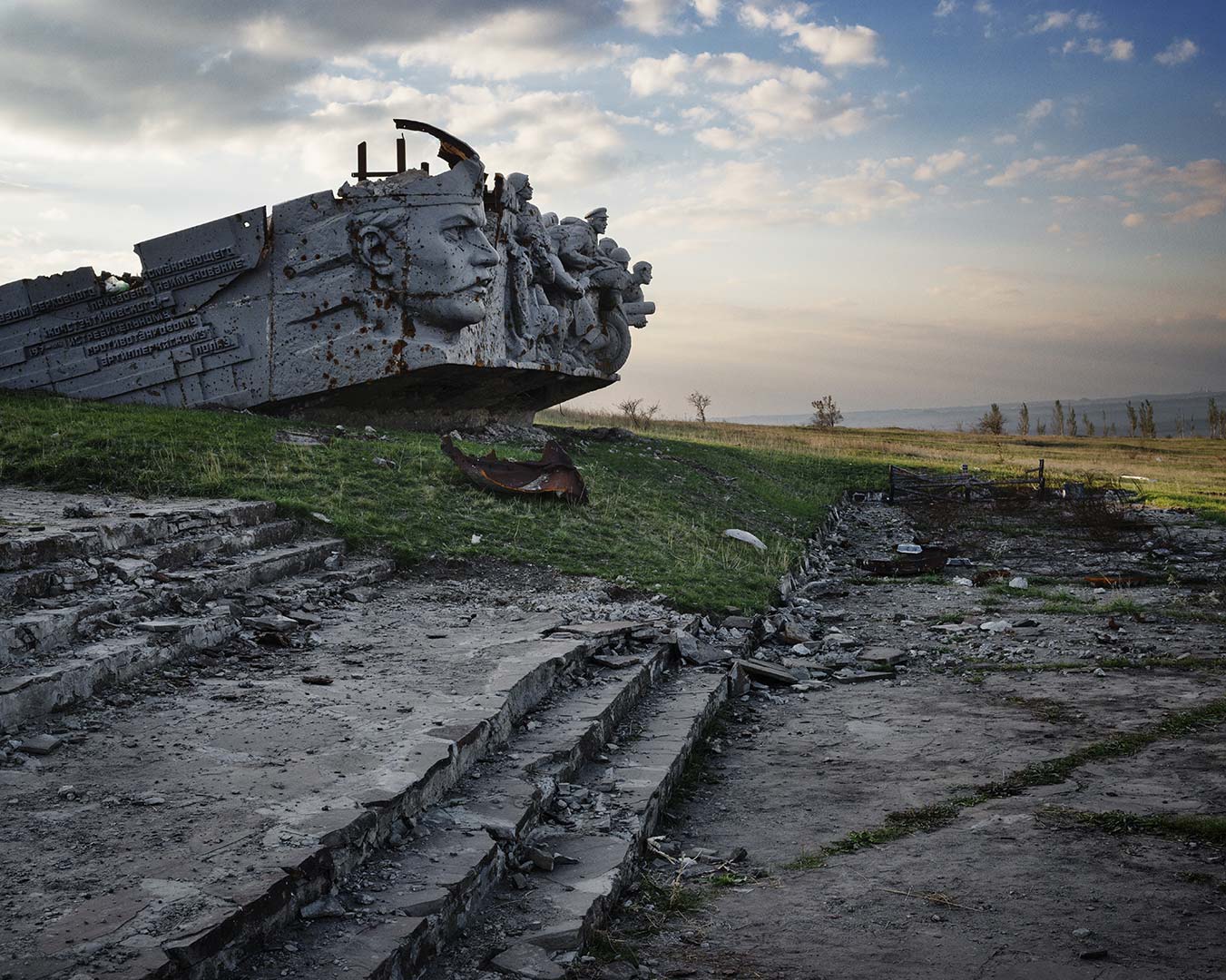 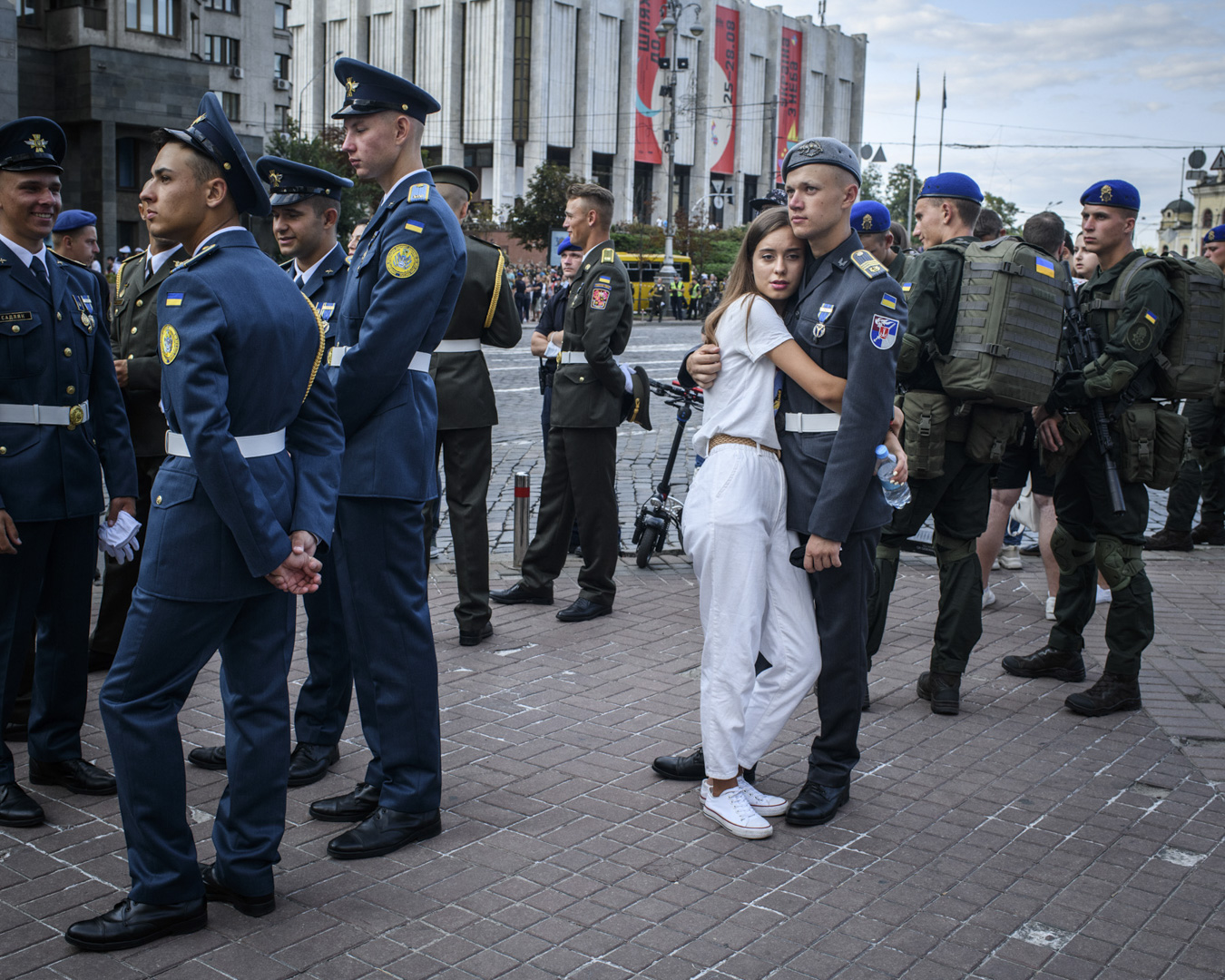 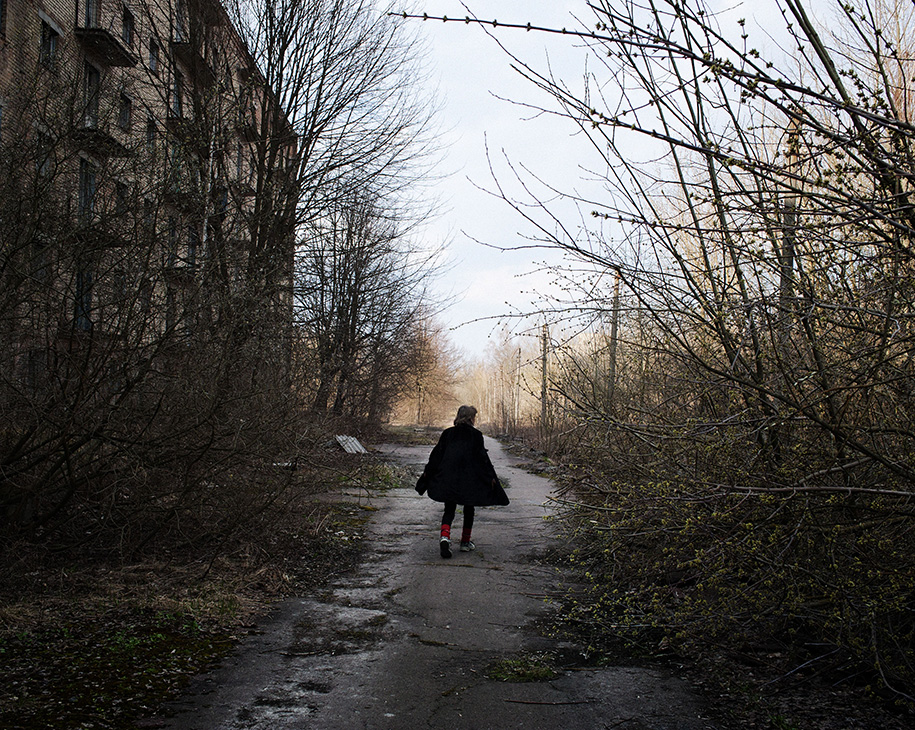 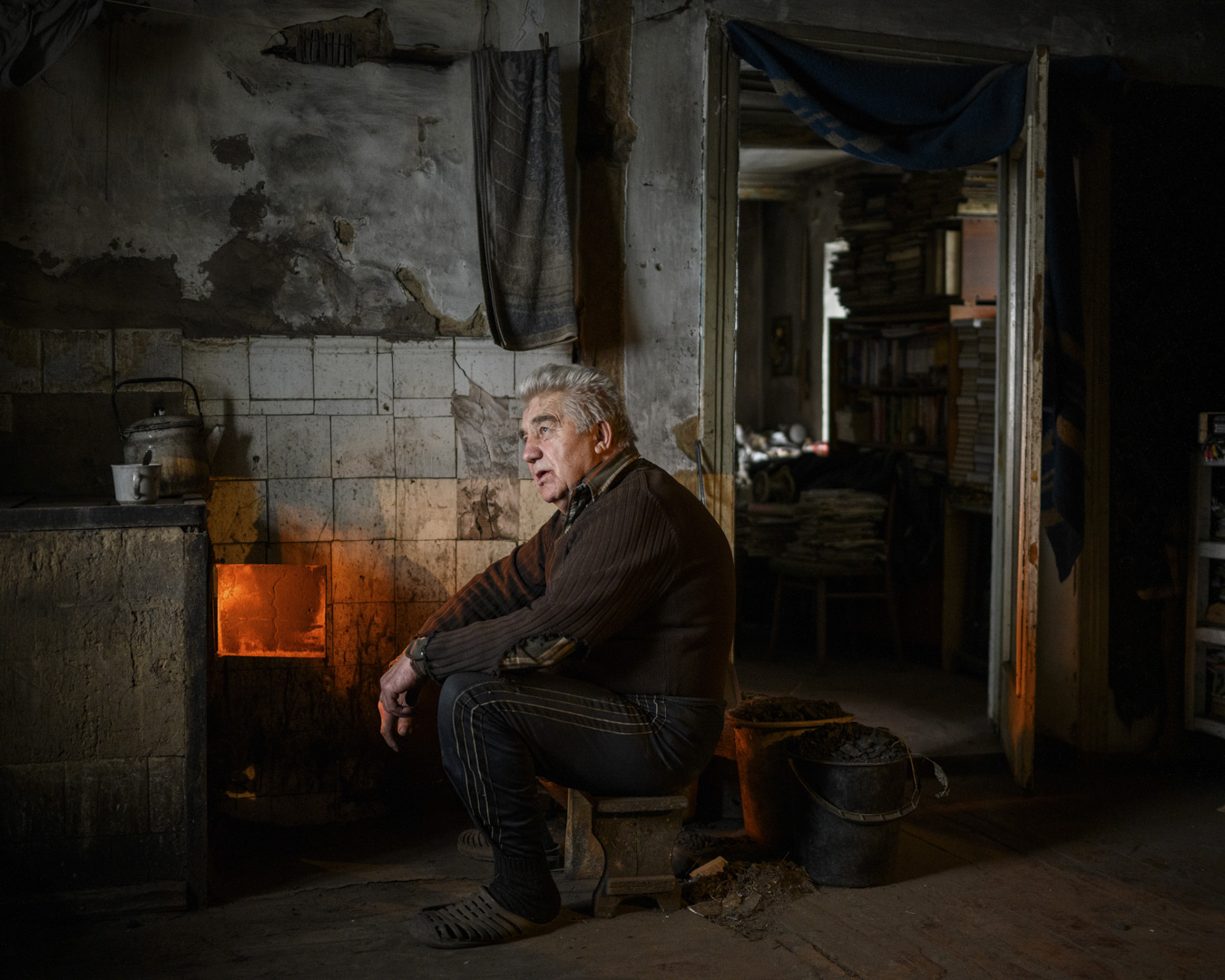 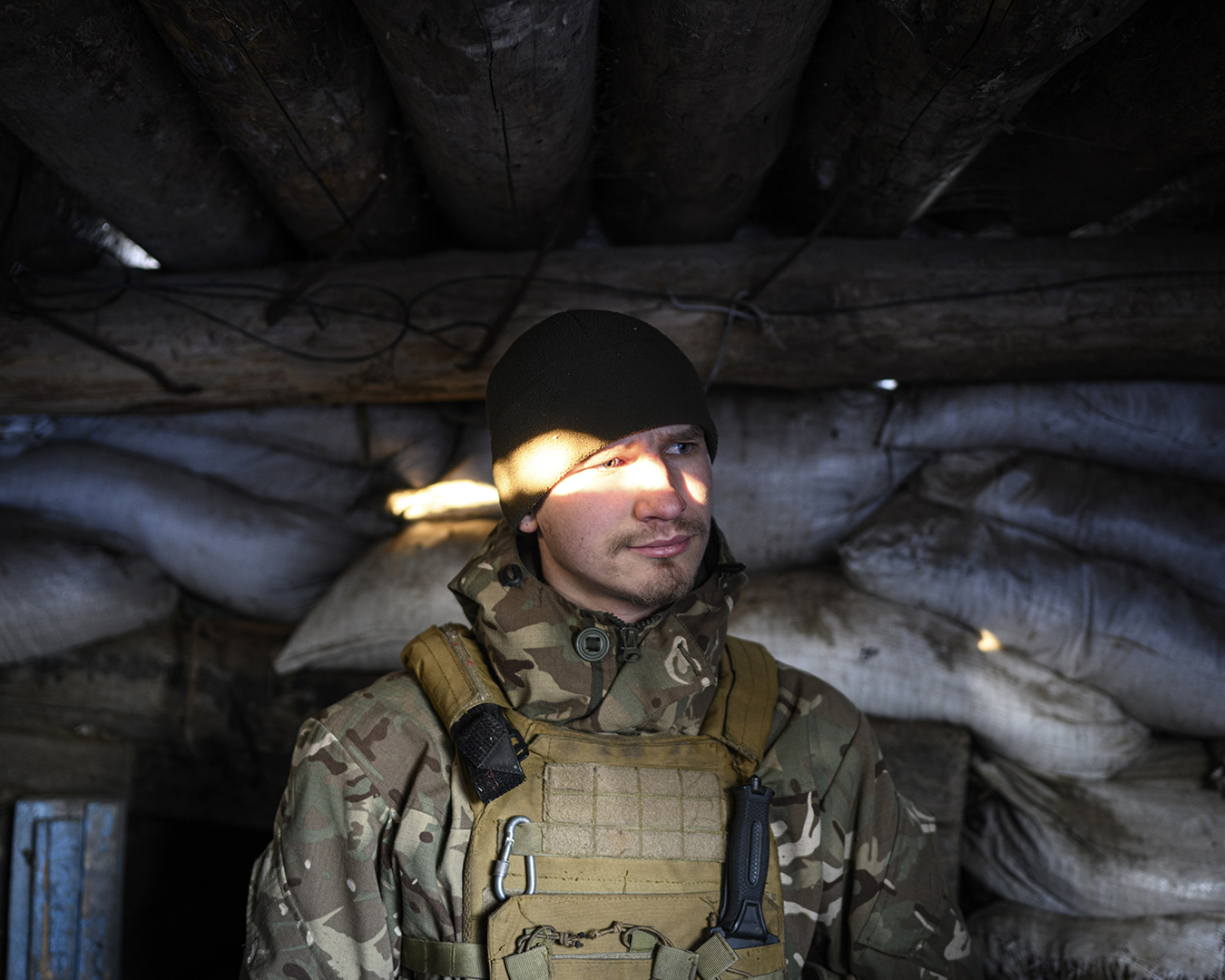