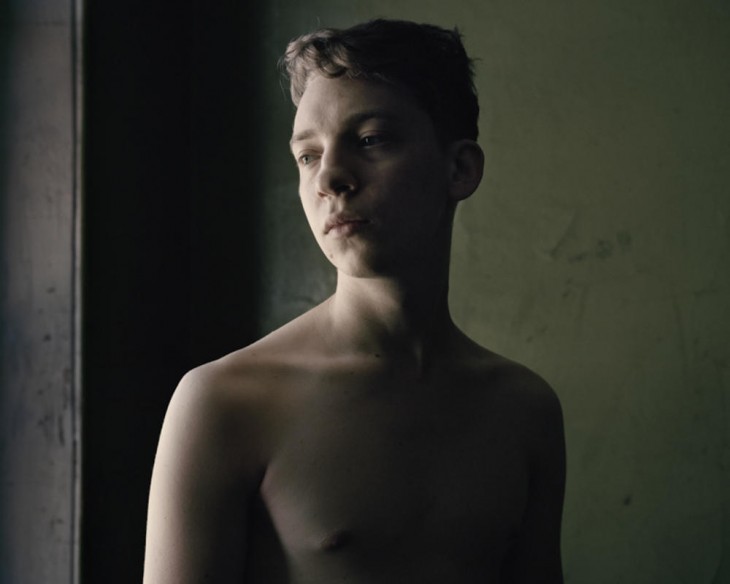 From her first black and white photographs taken in 1990 in the USSR to her latest series The New Man, the Festival du Regard looks back over more than twenty-five years of a career devoted largely to the theme of adolescence.

After studying journalism in the 1980s, Claudine Doury worked as a photo editor in Paris for the Gamma agency, the Contact Press agency in New York and then for the newspaper Libération. In 1989, she became a photographer and joined Vu’ agency.

She then set out to photograph what was most important to her: the transition and vulnerability, through numerous trips, particularly to the Soviet Union, and research into the rites of passage of adolescence. In 1999, her work “Peoples of Siberia” won her the prestigious Leica Oscar Barnack Prize and a World Press.

Between 1994 and 2003, she regularly stayed in a holiday camp in Crimea where teenagers from the Russian nomenklatura met. A golden youth that the photographer captures with great finesse. Entitled “Artek, a summer in Crimea”, the book was published by La Martinière in 2004, the same year Claudine Doury received the Niépce Prize, the Goncourt equivalent for photographers.

In the meantime, she has published Loulan Beauty at Editions du Chêne, a series on youth in Central Asia and continues her research on the rites of passage of adolescence, going to Cuba to photograph the Quinceaneras, the Sweet Sixteen in the United States and the beginners’ balls in different European countries. In the 2000s, it was her daughter, Sasha, whom she concentrated her attention on, abandoning social rituals for those, more secret, at the end of childhood.