“The first draft of my work is not a political choice, but a choice by love. I fell in love in Egypt, with Egypt.

During my first stay, I discovered the pleasure of oriental luxury, the evenings by the Nile, the music, the smell of oleanders, but on the other hand, I was suffocating. I began to focus on the popular district of Gamaleya. I discovered people, their houses, their working conditions. It was Zola. Germinal at the end of the 20th century. Workshops that were unbelievably hard, metal foundries in which fifteen or so workers squeezed into a tiny space. But, at the same time, a camaraderie like I have rarely known. While I would have screamed my hatred of the whole world, they were smiling. I had wise men in front of me, angels and the damned. These workers served as models for the greatest Egyptian writers, such as Naguib Mahfouz or Albert Cossery. I wanted to show their faces. Those who are laughed at, those who are despised, those who have nothing but often much more than me, with only my anger to protest against their misery. Since my first visit in 1992, my vision of Egypt and its people has not changed. I continue to be interested in the same people. They are the ones who matter to me, they are the ones I illuminate. I have chosen to sublimate them by a meticulous work of setting in situation, of perspective. Each character, each still life or landscape allows me to make these choices.”

“Photographers who choose a space, in a loving way, and who explore it until they know both who they are and where they are are are rare. When they succeed in this fusion with what was initially only an elsewhere or a pretext for images, they produce the best.

Denis Dailleux is obviously one of those who, having one day begun to print on film the way the light vibrated on the faces of little people in Cairo, became passionate about a city, people and country. 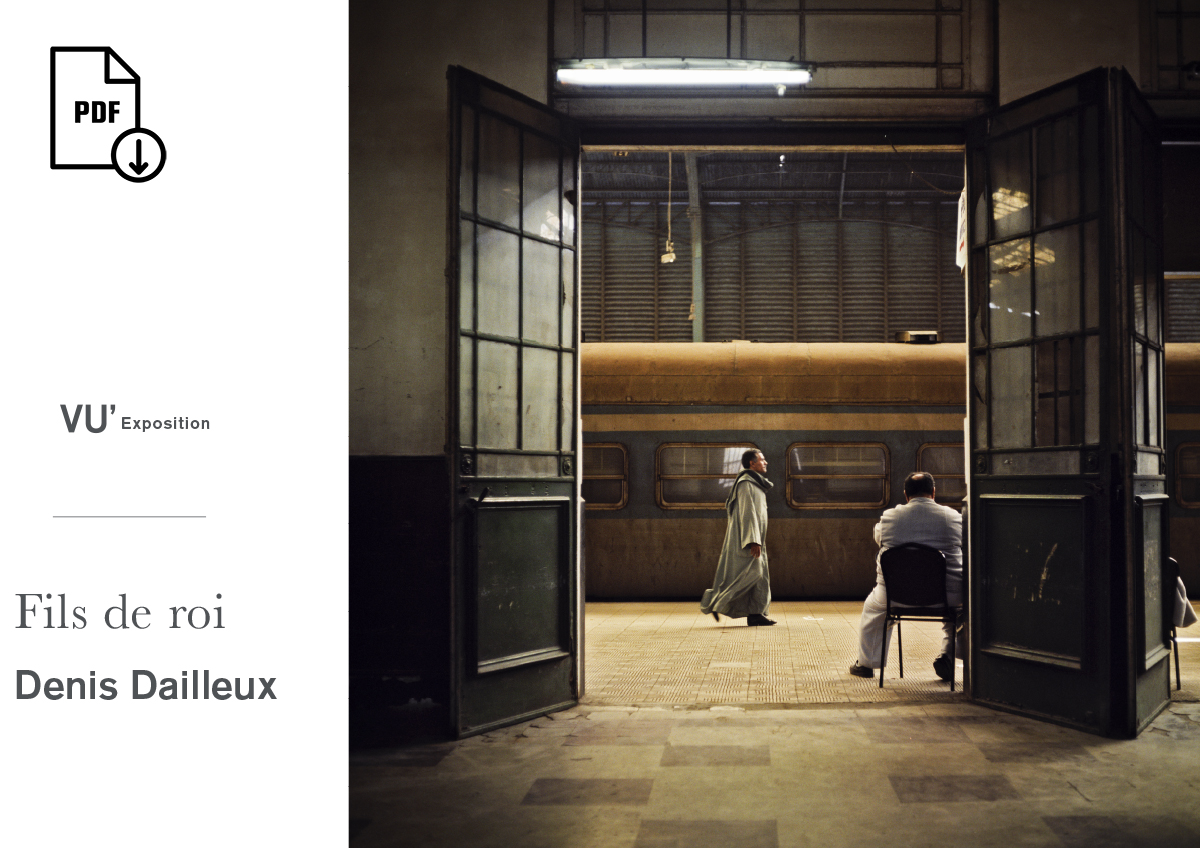 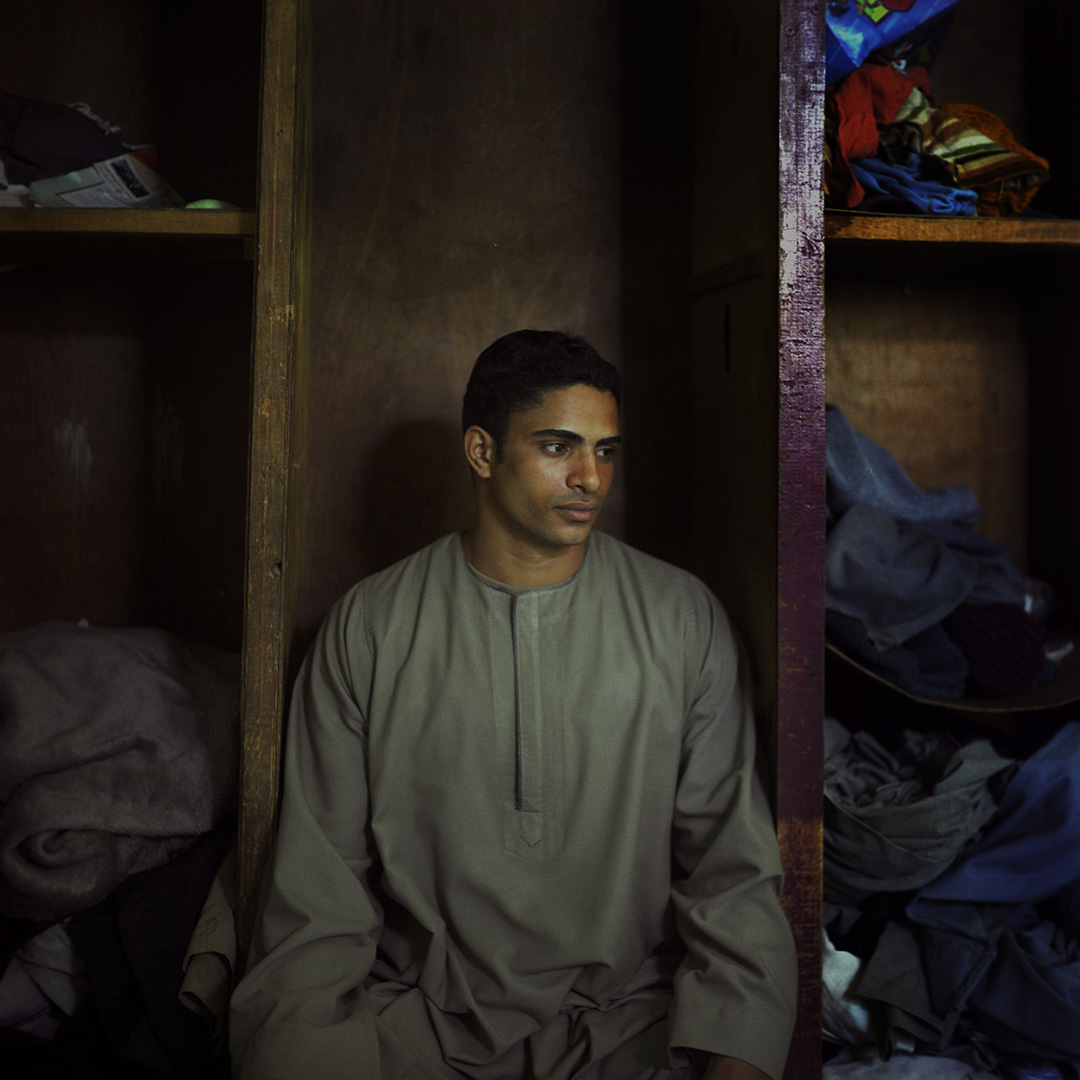 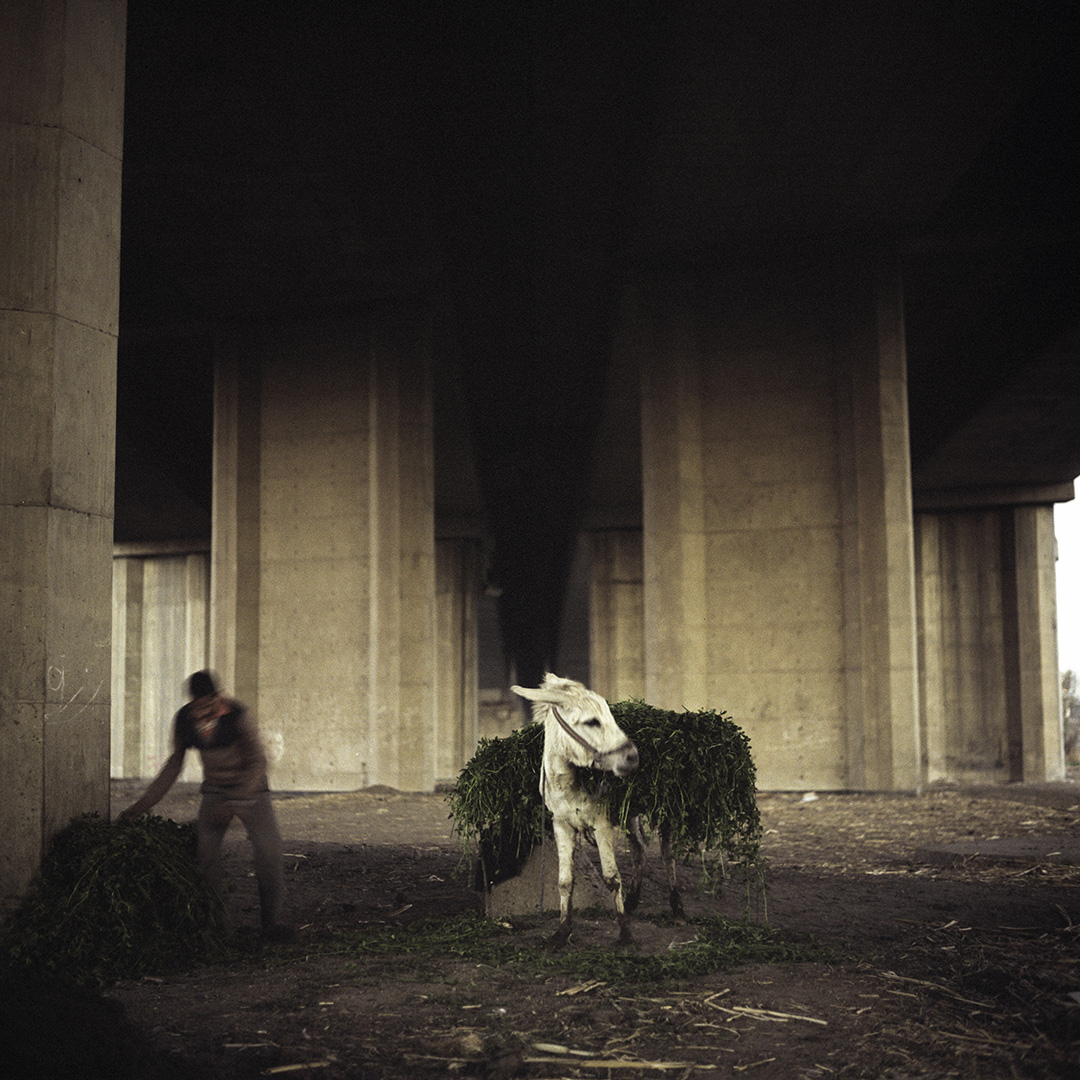 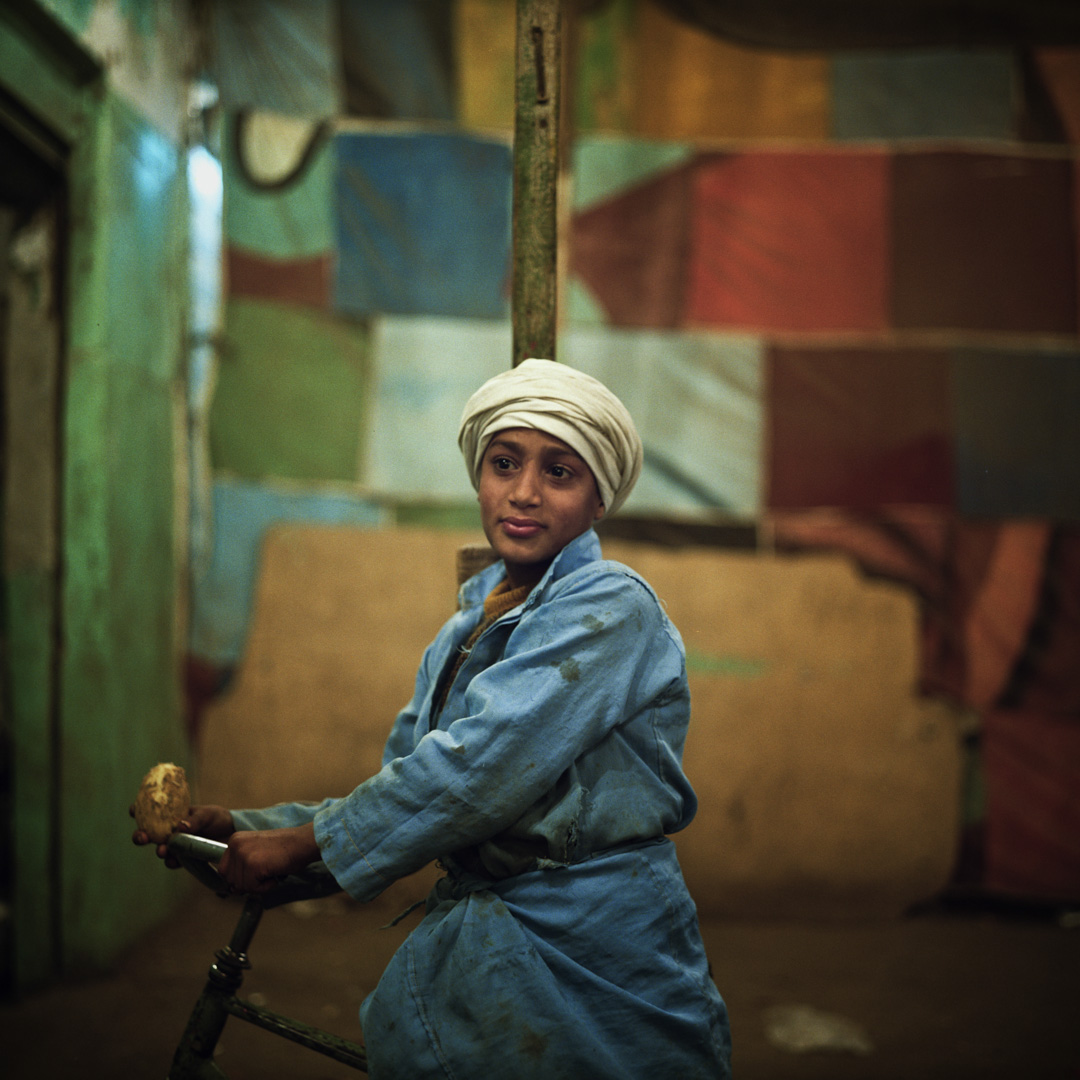 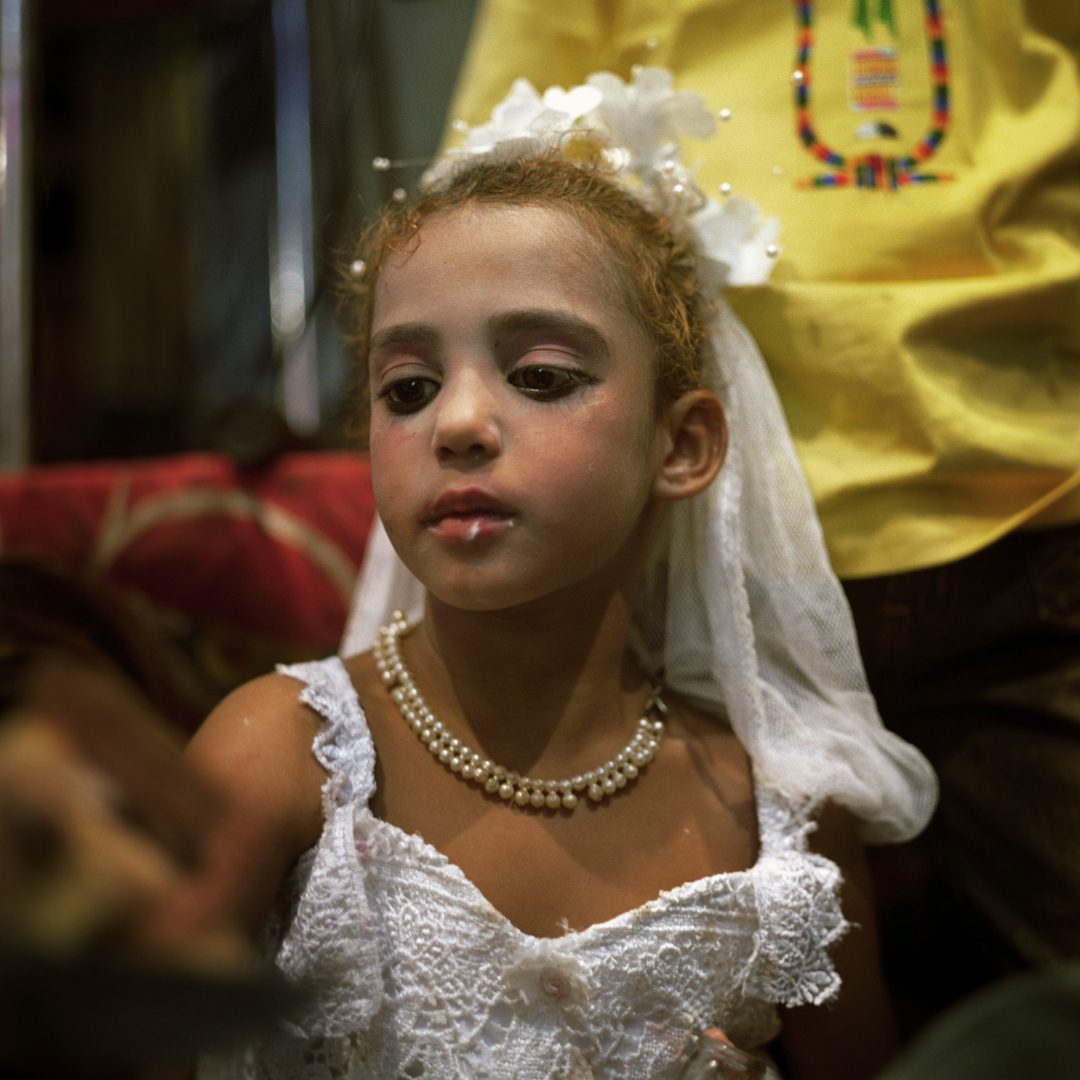 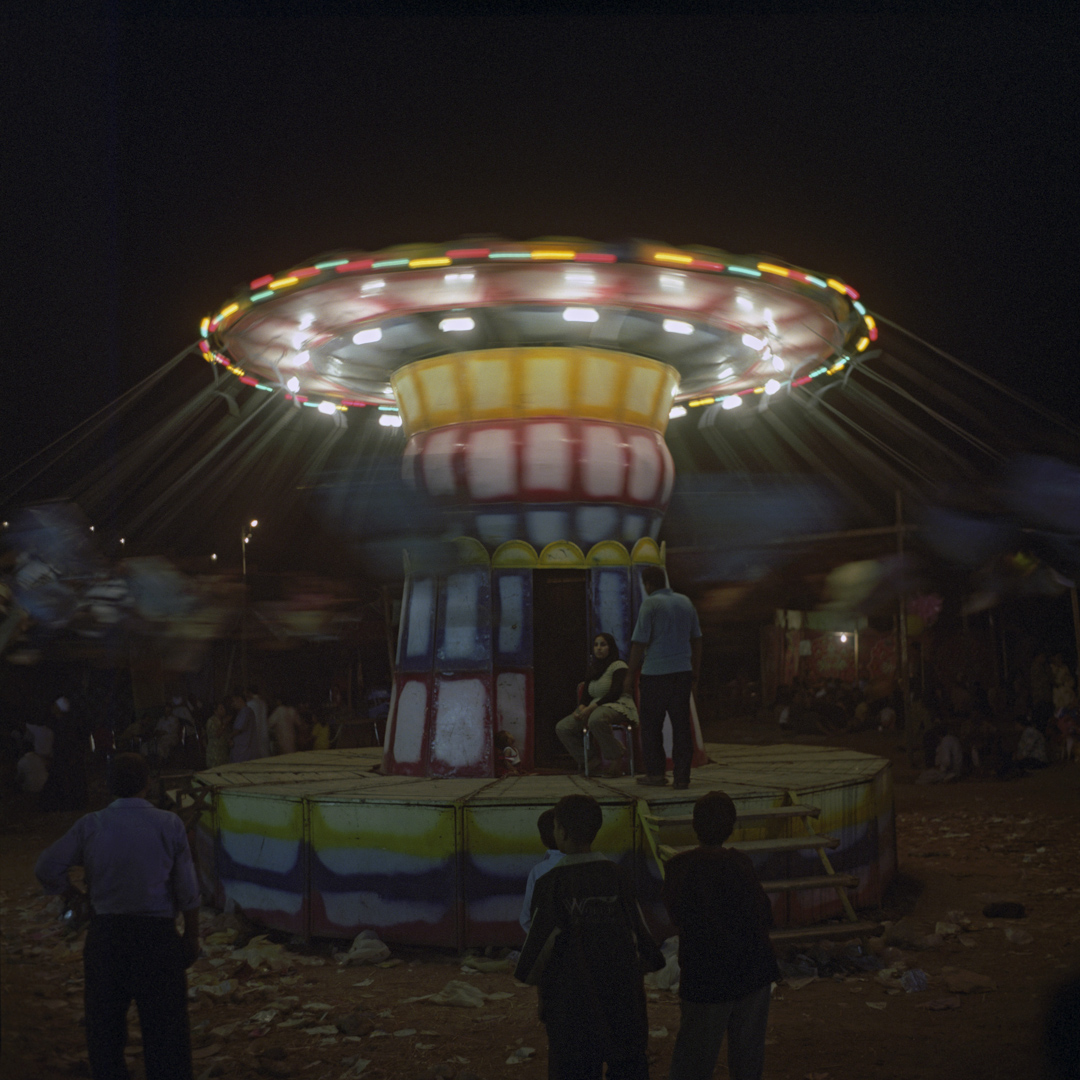 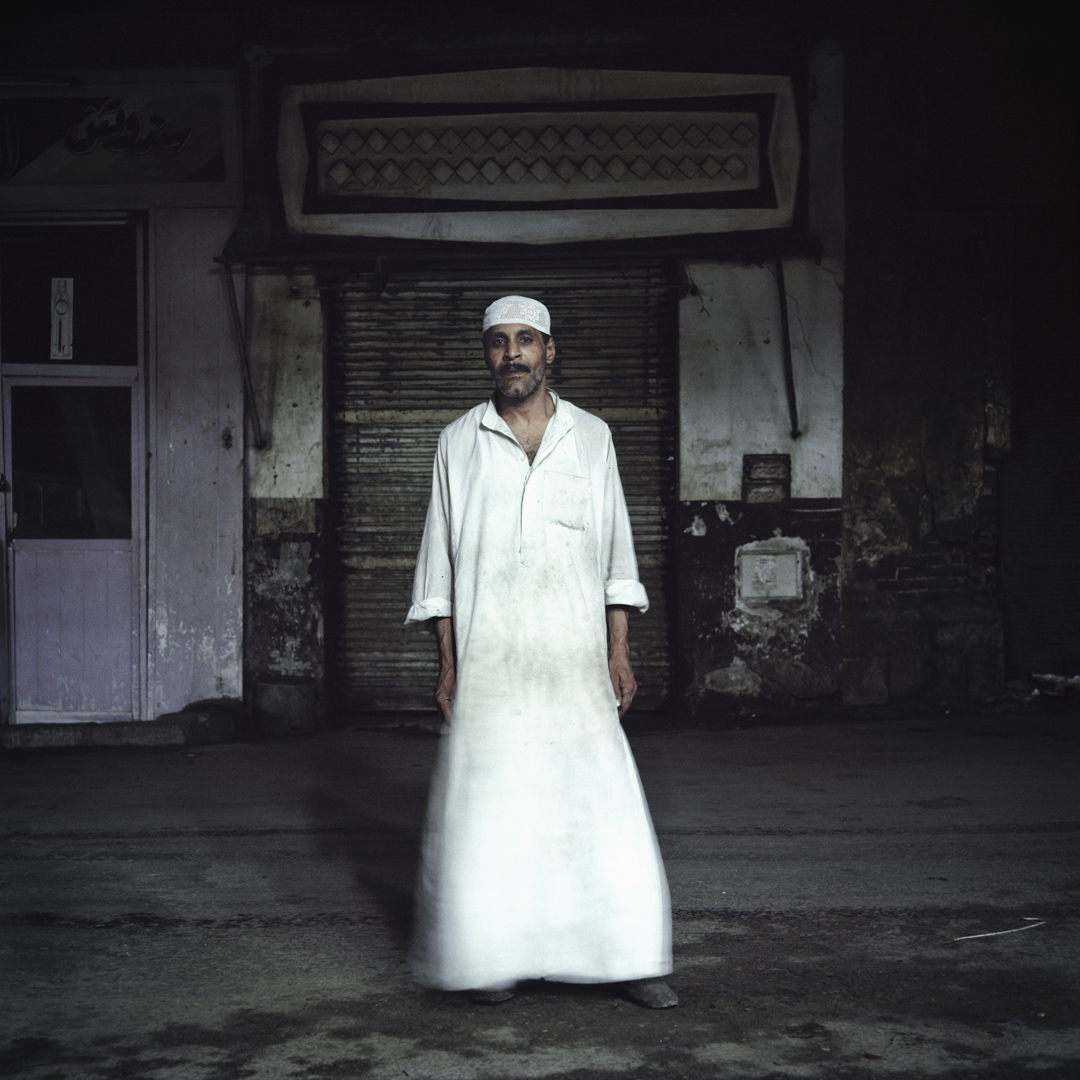 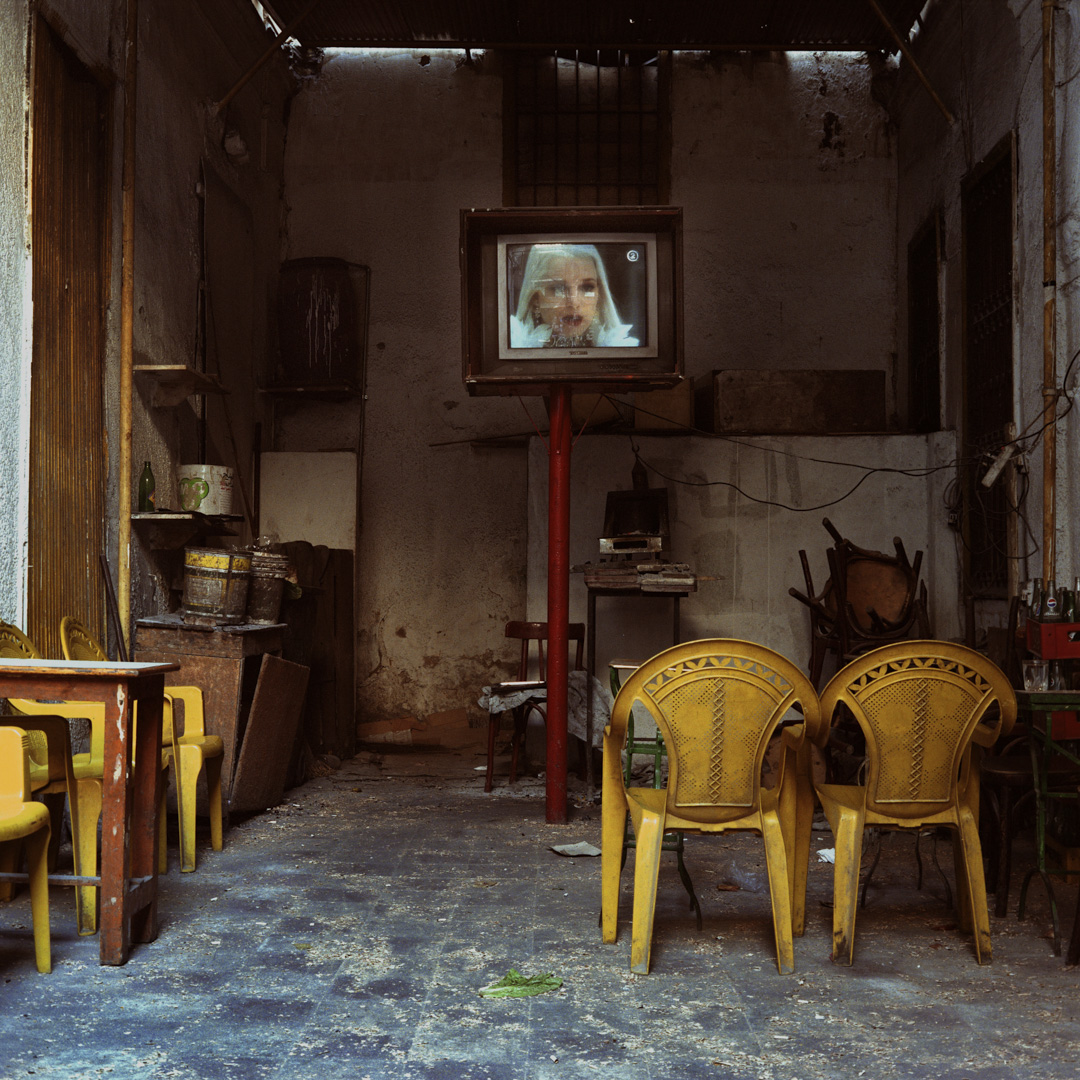 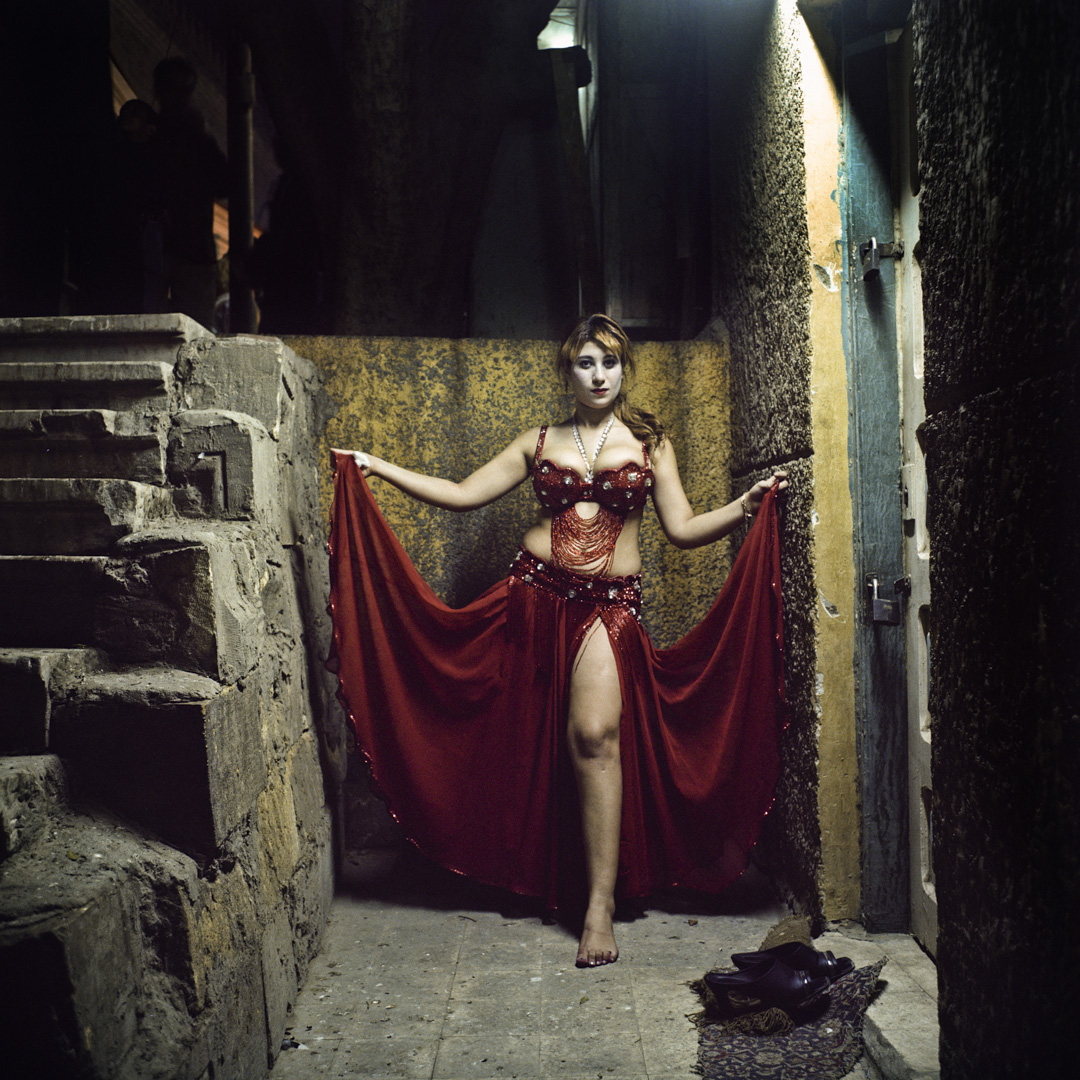