Ludovic Carème has lived in Brazil for more than ten years and has taken the route of those he has photographed in reverse. He began by drawing a portrait of the small favela of Agua Branca, in the heart of Sao Paulo, and ended his journey in the Amazon, where those who dreamed of finding happiness in the megalopolis left, only to be disappointed in other favelas. From the end of 2008 to the beginning of 2011 he went regularly to Agua Branca, accompanied and introduced by the marvellous guide that was Brito in these plank shacks, built above the sewers, he photographed, up close, in vibrant black and white and in square format, those who accepted his presence and gave him their faces. There, too, he photographed the workers – the vast majority of the inhabitants – walking to the bus stop at dawn to get to their jobs. There, too, he saw the city’s social services accompanied by the police destroying houses under a thousand pretexts, including trafficking – real but marginal – of which some police officers are accomplices.

In 2012, he shot the large buildings in the centre of the city that had been left fallow by speculative developers, modern and derisory ruins, revolting in a city where thousands of homeless people – whom he photographed for two years, from 2013 to 2015 – make these empty dwellings transformed into works of urban art by daring “Pixadores” even more intolerable. By abandoning the city for the depths of the Amazon from the end of 2015 until the end of 2017, by continuing his work as a portraitist and by completing it with views, often sensual, of the forest but also with clear observations of deforestation or small still lifes found in the interiors, he continues the sensitive development of a documentary photography with a solid classical foundation. Dignified and slightly sad portraits, a luxuriant forest, under attack from man, destroyed houses, the double movement that leads the poor towards the cities and prohibits them from the centres everywhere in the world, everything is there, with restraint, with a form of poetry too. And this evidence, despite the singer’s displeasure, that misery is not “sweeter in the sun”. Even less so in today’s Brazil, which is increasingly violent for those it marginalizes. 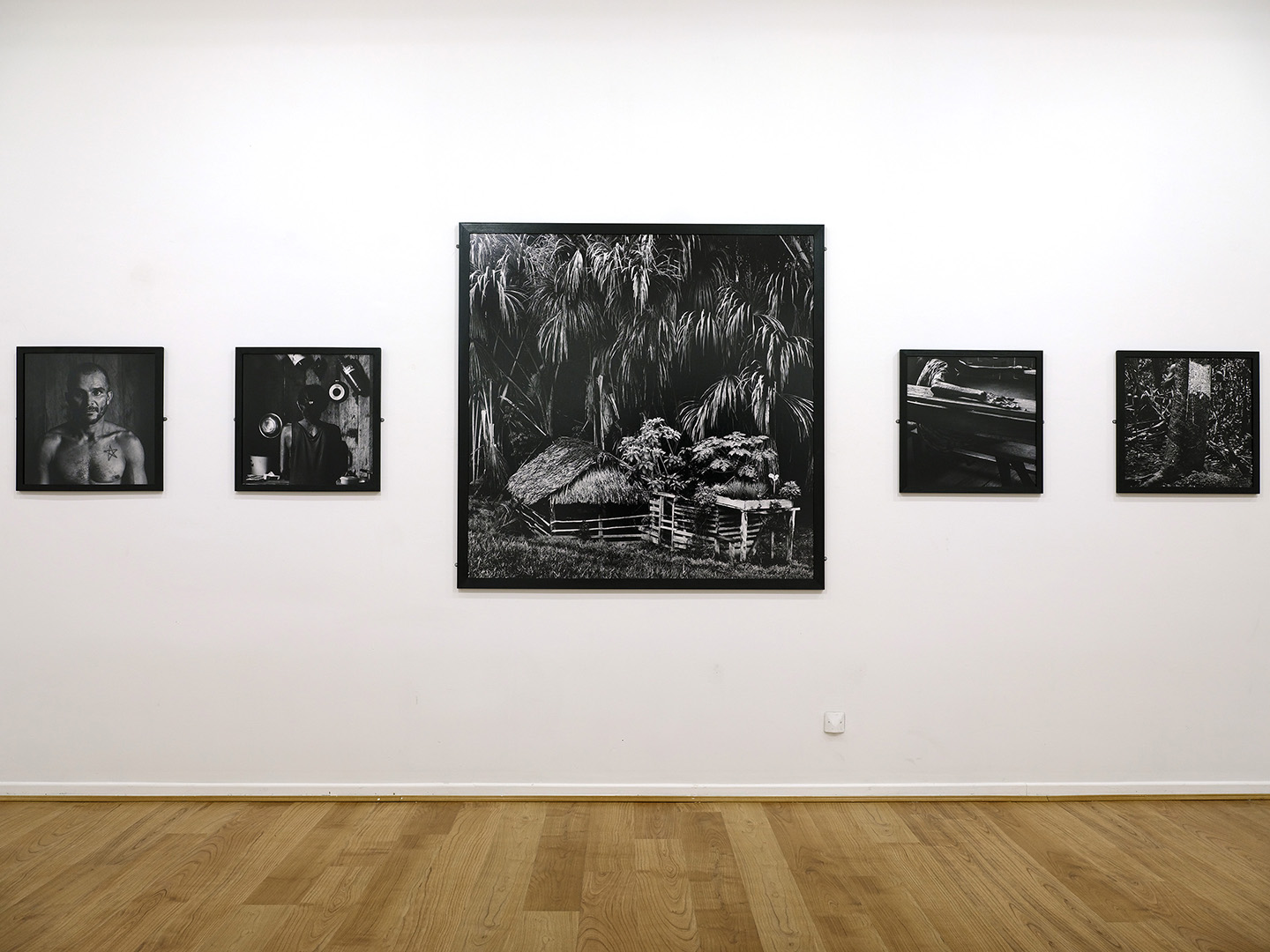 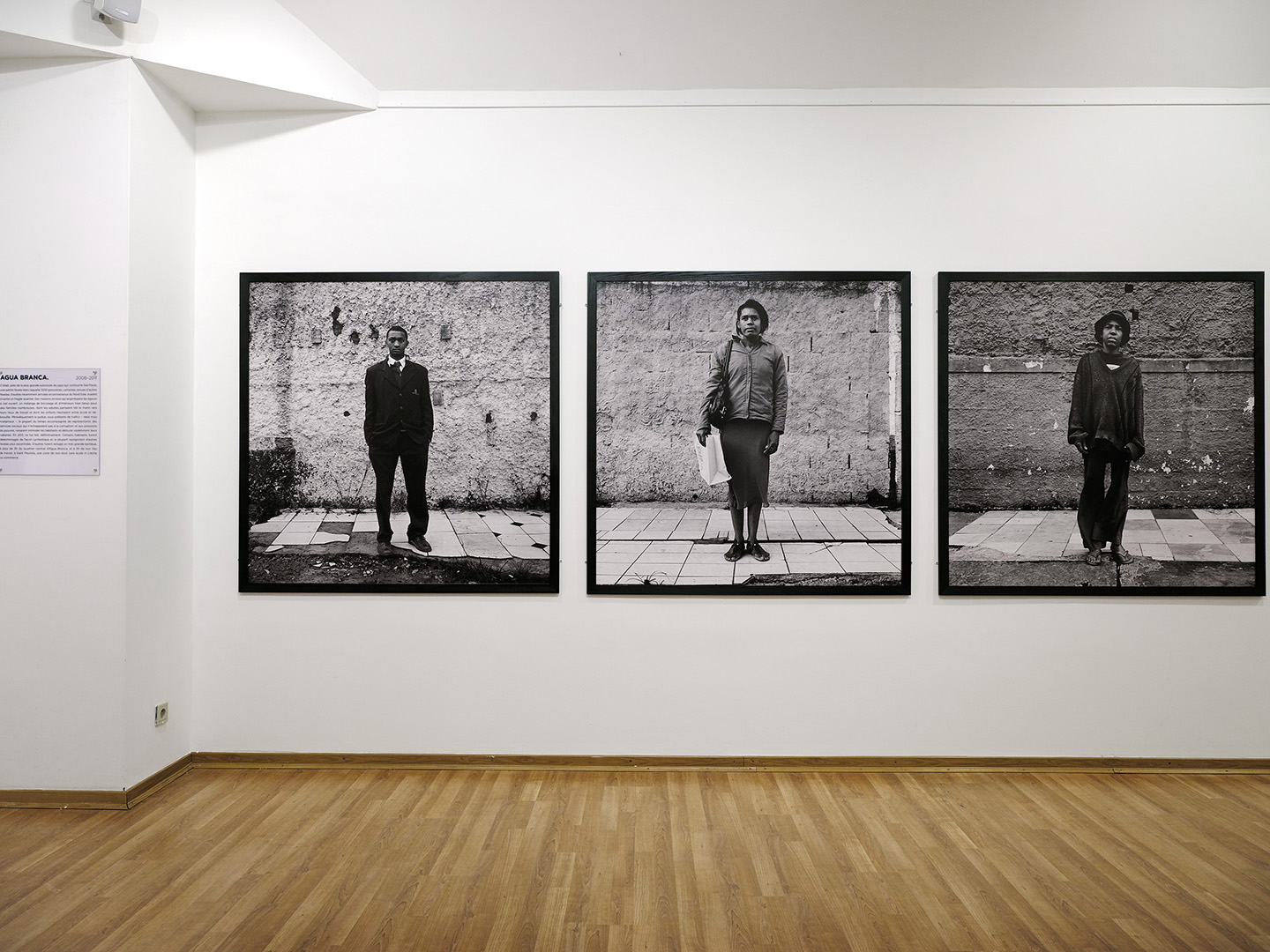 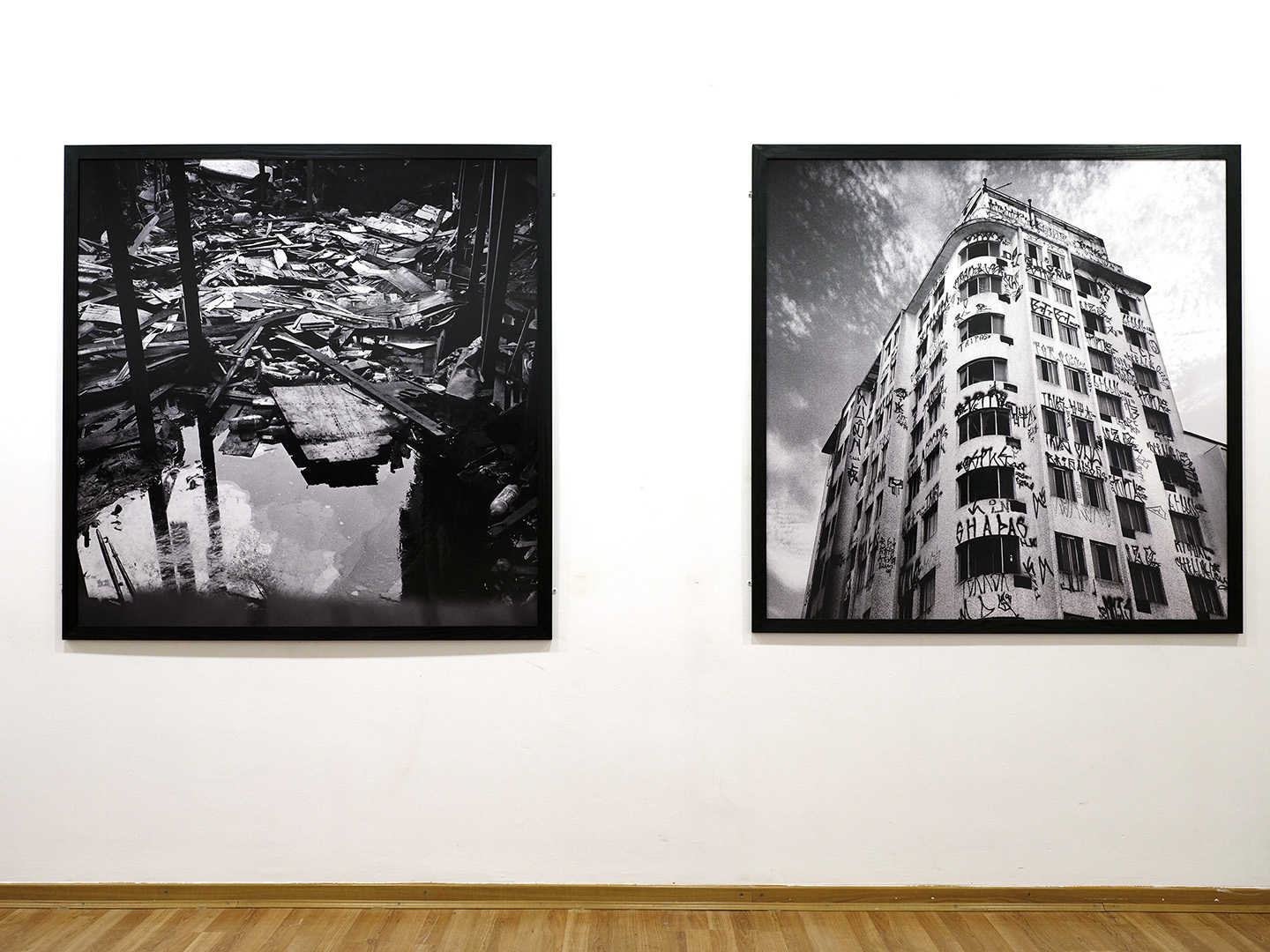