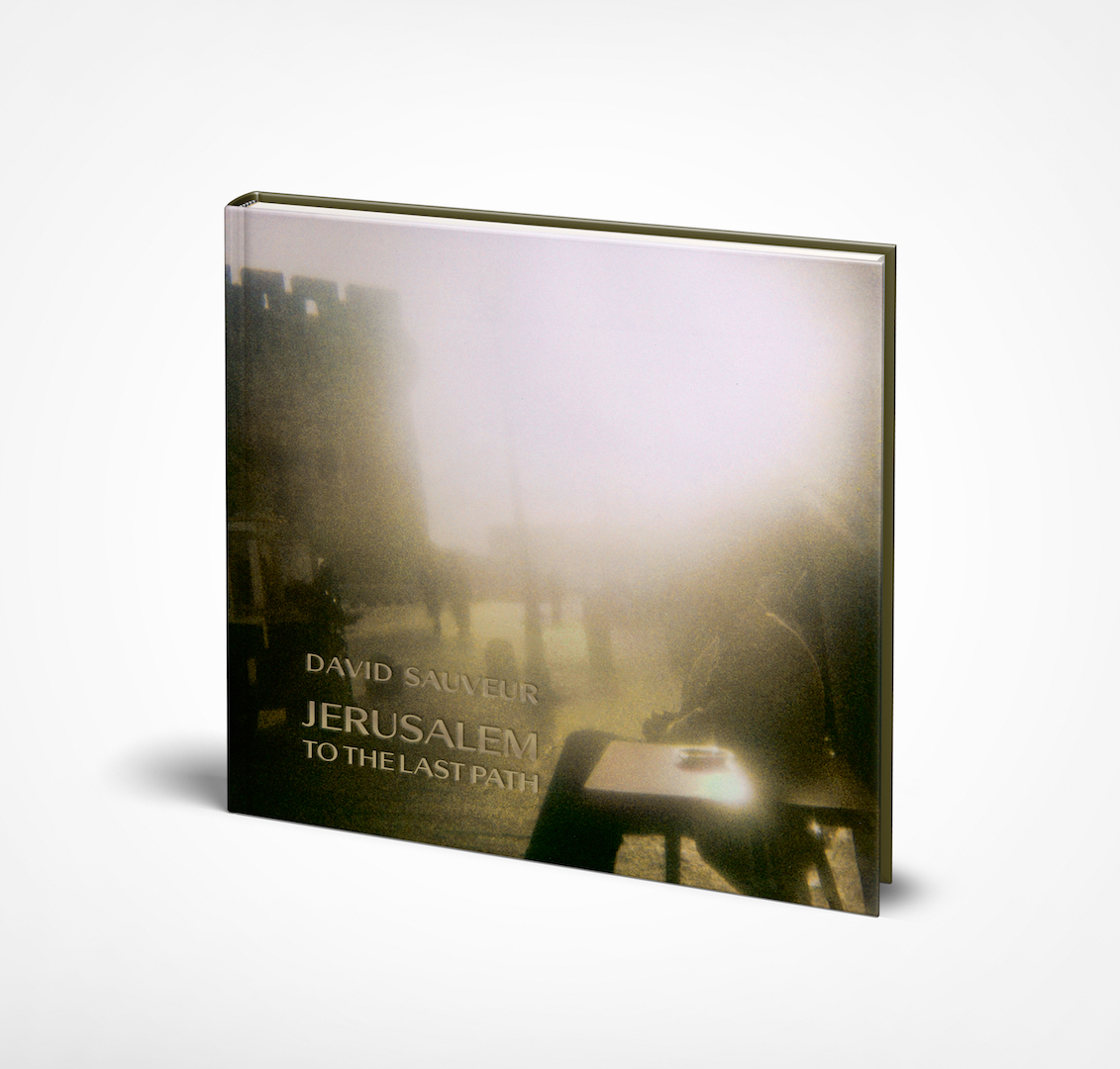 David Sauveur
To the Last Path

The book had the support of Agence VU’, PICTO and 199 contributors to the participatory funding which lead to its publication.

Since the mid-1990s, David Sauveur, “a photojournalist accustomed to the chaos of history”, has been recognized by the national and international press for the accuracy and empathy of his reports in conflict zones (Afghanistan, Palestine, Lebanon, Sierra Leone, Kosovo…).
When he went to Jerusalem in 1999 for the first time, he was motivated by other reasons. It was no longer a question of denouncing the violence of men but of feeling their need for beauty. For five years, through a meditative immersion in the depths of the historic city, he collects the material for To the Last Path with Polaroid in a fragile and radiant writing. However, the hazards of human affairs led him to experience the first stone-throwing of the second Intifada, which he is still documenting. From these years of work is born a series of subtle photographs, acutely tense between the contradictions of this city: permanence of a beauty “suspended between the end and the beginning of the world” (to use his words) and the prevalence of contemporary tensions.

In August 2011, David Sauveur was the victim of a violent attack in the streets of Collioure (Pyrénées-Orientales) as he was about to go to the Visa pour l’image festival in Perpignan. These blows left him severely disabled, interrupting his career as a photographer. Aphasic, handicapped for life, he remained what he had always been: a luminous being, brimming with curiosity.

This book, and these photographs, all in delicacy and generosity, carried by a rare intelligence of the plurality of the worlds which make Jerusalem, is a precious testimony of it.
It is accompanied by a text by Vincent Lemire, historian, lecturer in contemporary history and director of the French Research Center in Jerusalem.
The title of the book, To the Last Path, refers to the path that Jesus would have taken during his crucifixion (“Way of the Cross”), indicated everywhere in the old city of Jerusalem. 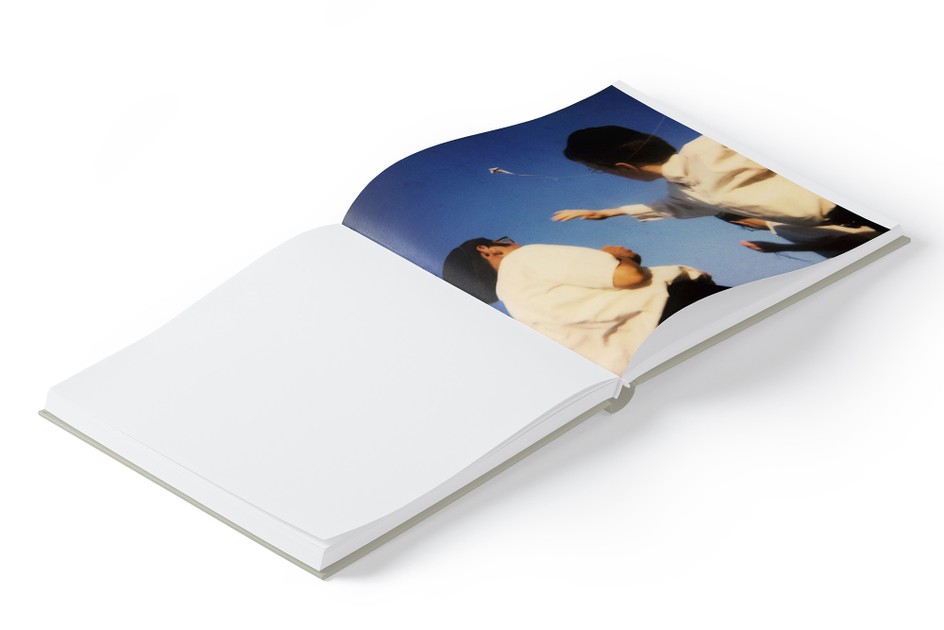 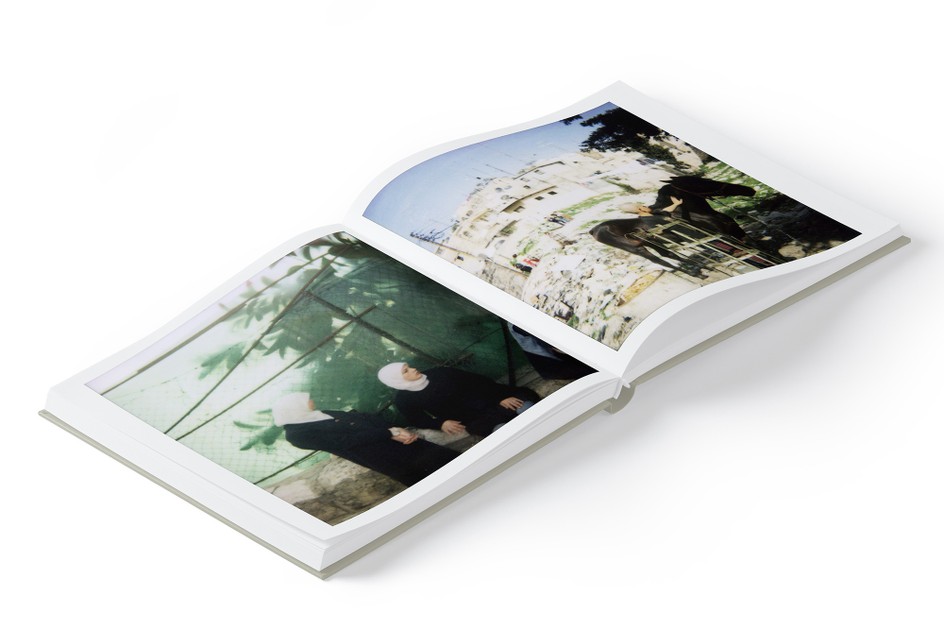 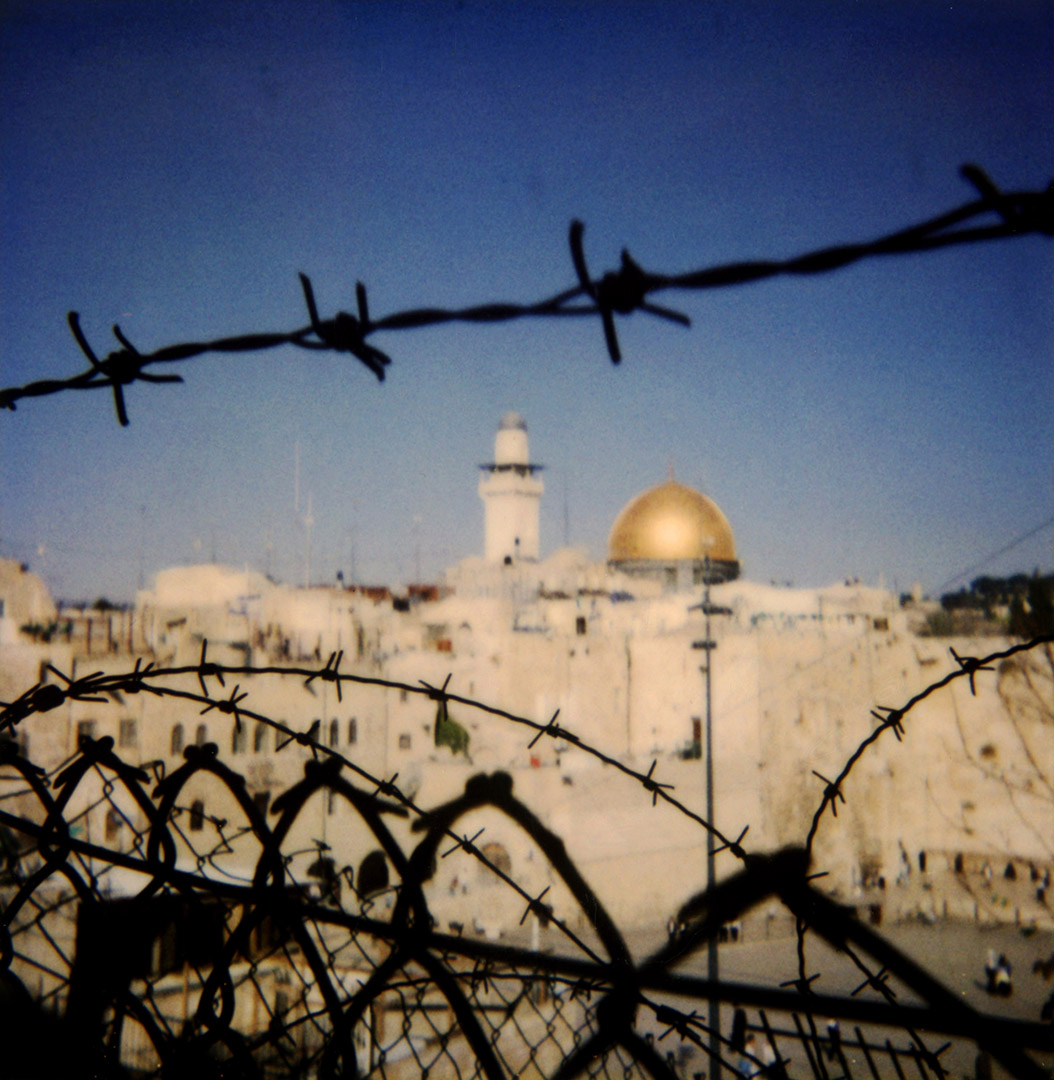 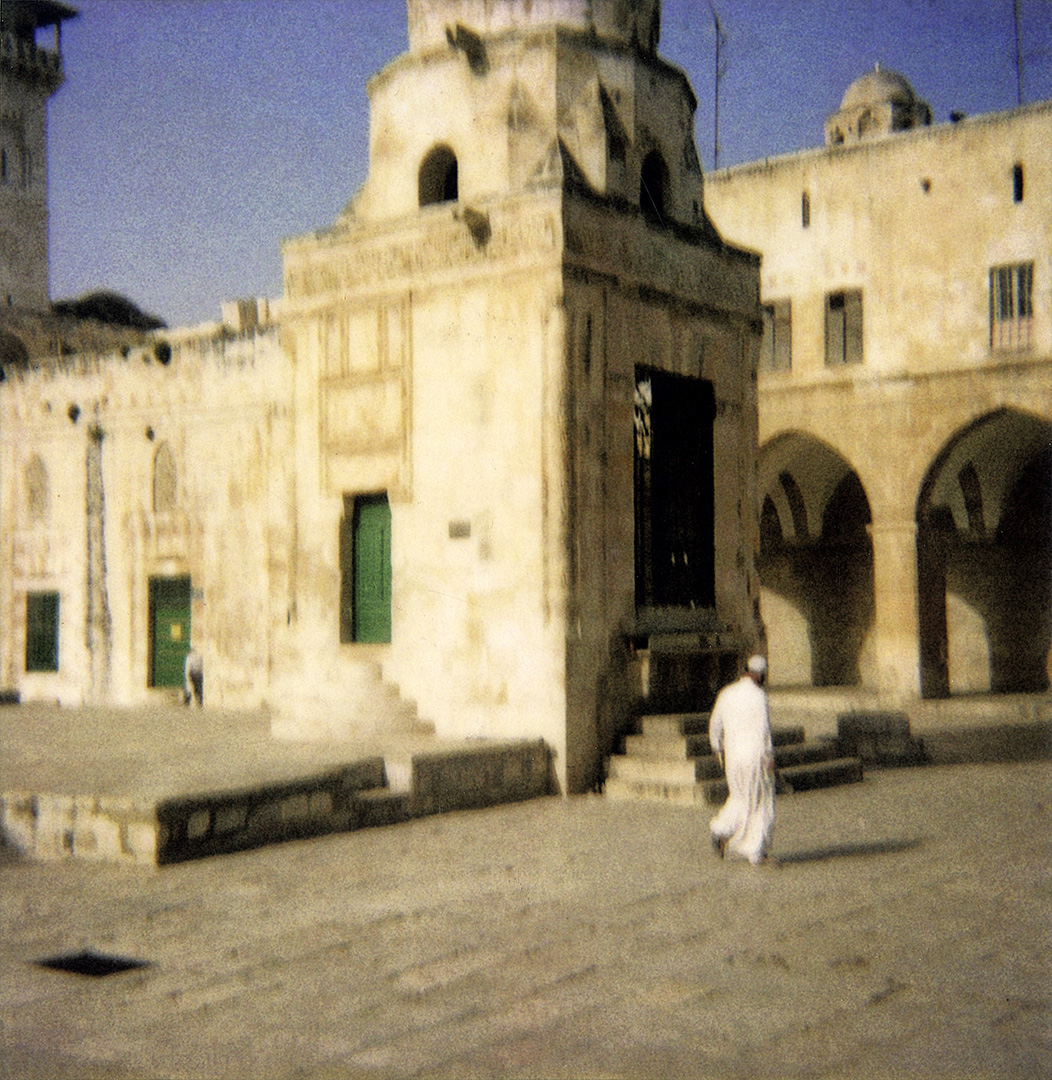 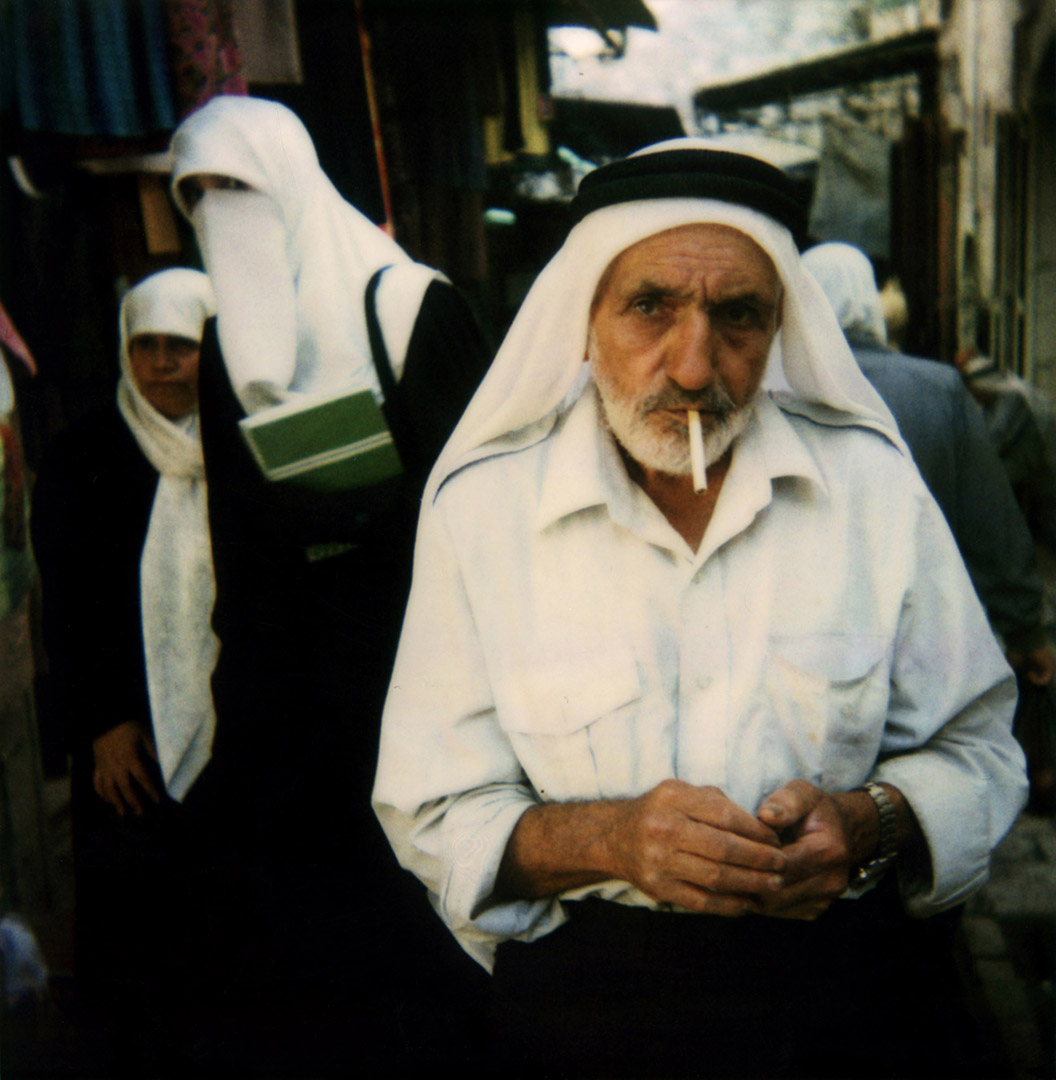 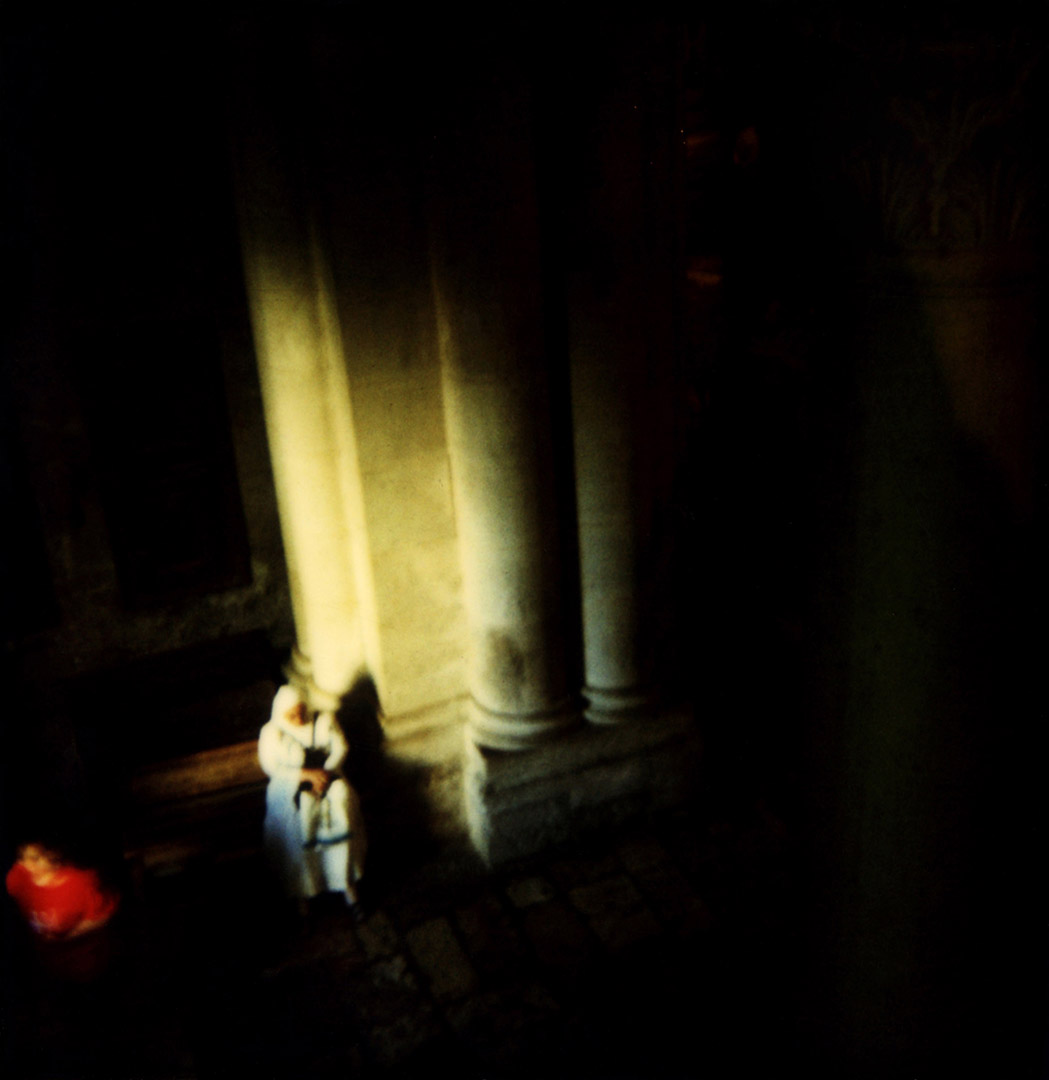