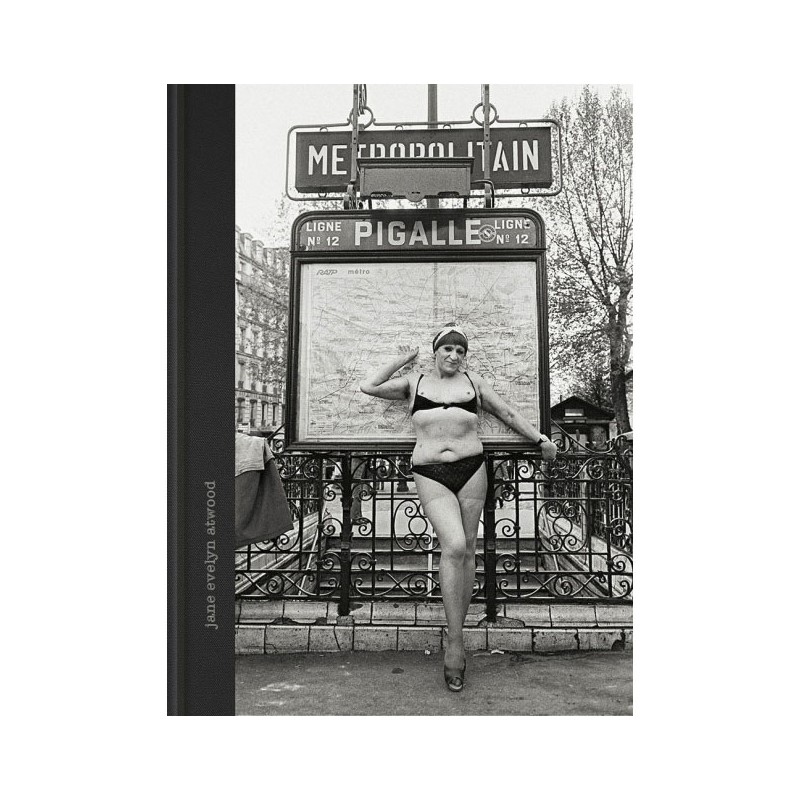 It is 1978 in Pigalle. Jane Evelyn Atwood, a young American, has been in Paris for a few years. She’s just completed her very first photo story about the prostitutes in town, in which she asserts from the beginning what will remain the fundamentals of her practice: long-term involvement, immersion, respect, empathy. And nightlife fascinates her. She continues. She wanders the small streets in back of the Boulevard de Clichy, the ones that climb to Abbesses, rue Houdon, André Antoine, Lepic, and the rue des Martyrs… Transsexuals dot the streets, soliciting men for 100 francs. The bars here are holes in the wall, not for outsiders. The tourists stay down on the Boulevard. There’s warmth, happiness as well as violence in the air.

One day she sees two trans disappear into a building, she follows them. She photographs them. That’s where this book begins. It brings together photographs that were taken over a period of a bit more than a year.

In the very beautiful text in which she recalls these days, Jane Evelyn Atwood writes: “I photographed the trans of Pigalle as I saw them, but I couldn’t photograph what they’re all about. Their lives are hard because they’re ridiculed, feared, ostracized, pushed to the margins by society –but even more so, because they’re so complicated. They have a sorrow deep within, too deep to capture with a camera, almost too far to reach with words. It’s private: a secret, even from them.”

Then AIDS hit in the 1980s. Many died, some moved to other neighborhoods, skinheads came down from the projects nearby to beat up the few trans who were left. It wasn’t safe for them to be in Pigalle. Then the law banned soliciting on the streets. With their departure, Pigalle, as it is recounted in this book full of compassion and lucidity, vanished. 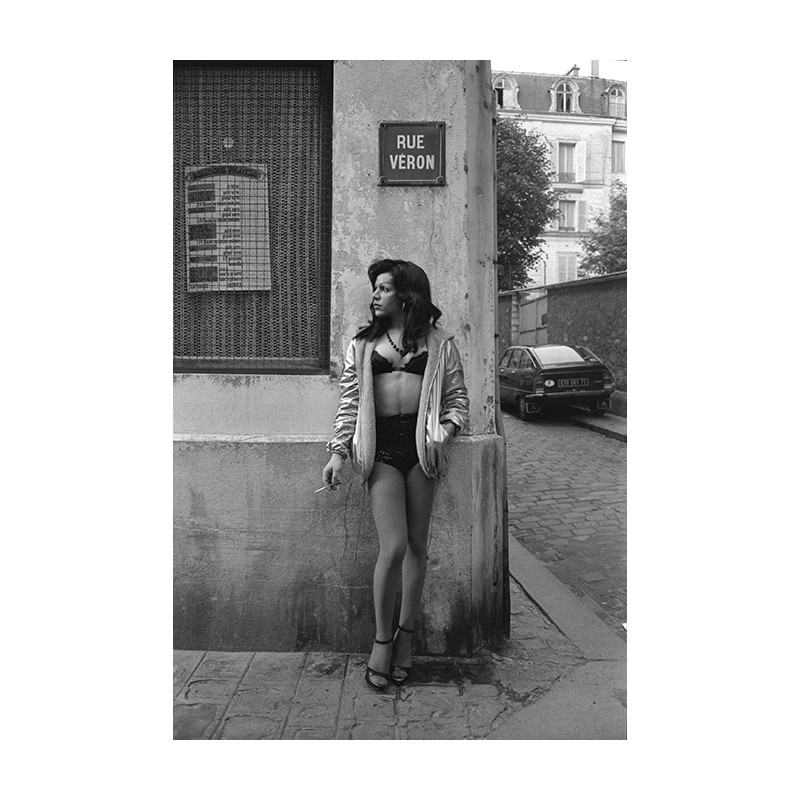 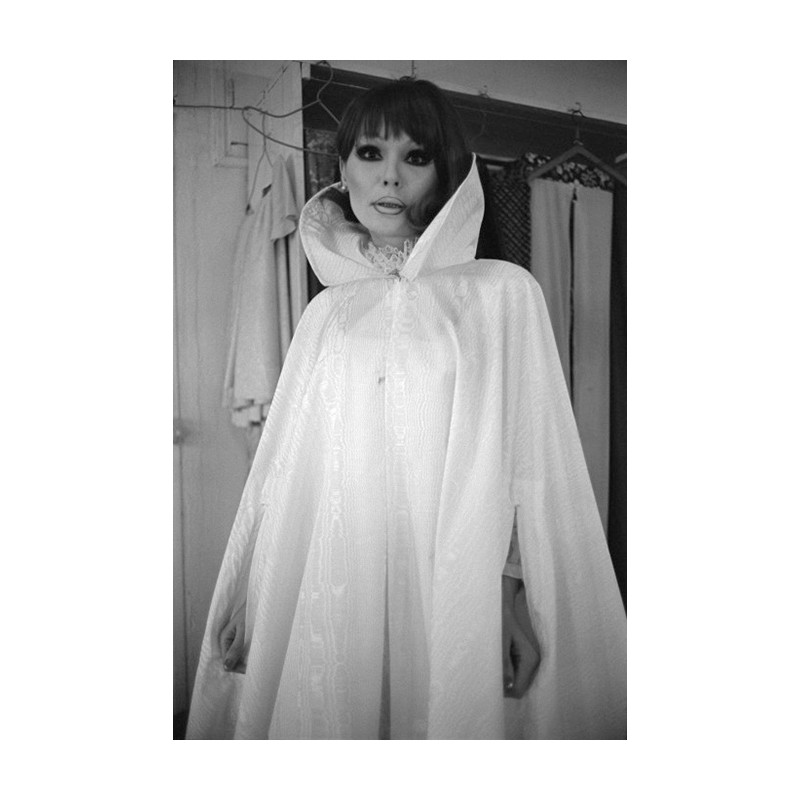 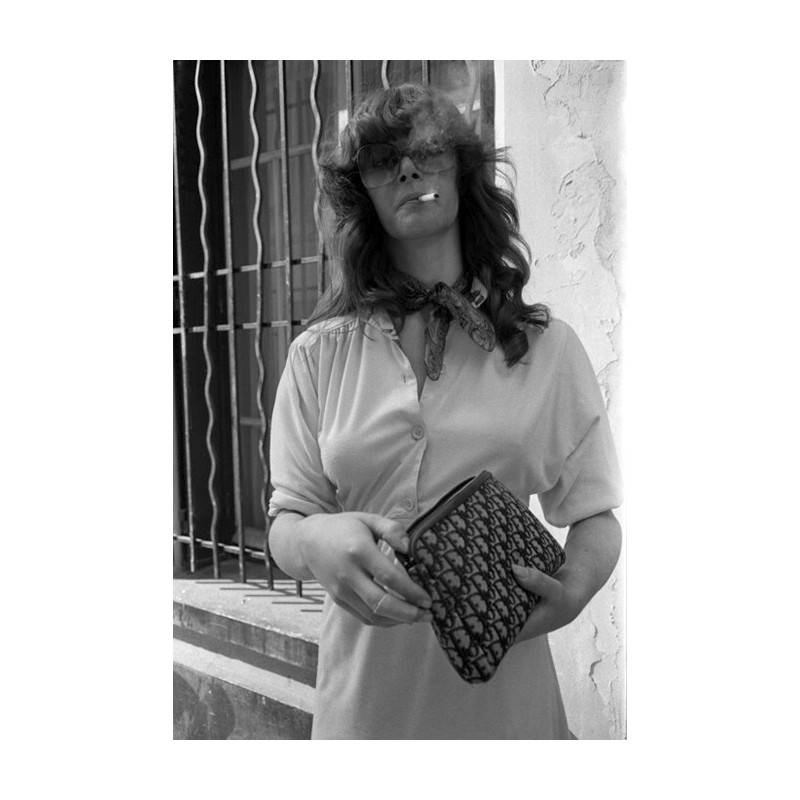