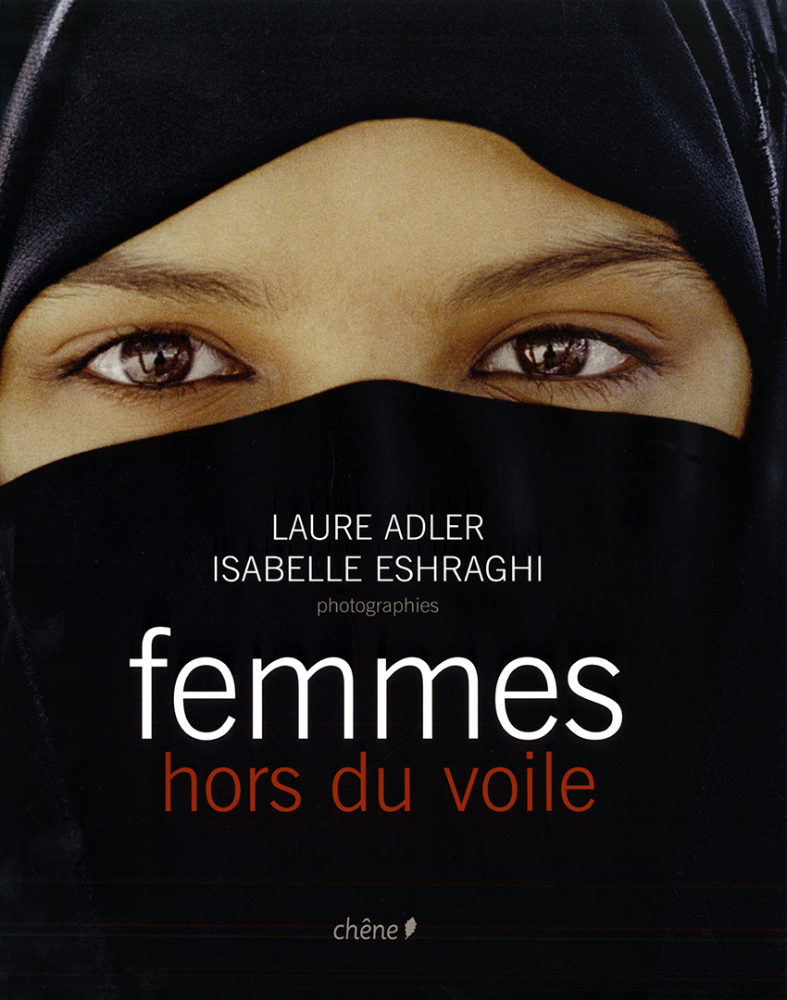 Along the years, she followed several changing in those societies, avant-gardist or conservative, and the women fights, their laughter, their hopes, and their despairs. The Westerner vision often reduce their life to the veil, arranged wedding, violence, and terrorism. With the news urgency, we don’t have time to understand the reality of Muslim societies. Because of prejudices and common pictures of Islamic countries, we make women all tarred with the same mediatic brush.

Beyond countries’ borders, Laure Adler’s text and the 150 pictures of Isabelle Eshraghi invite us to discover those women within Islam, in their diversity and their likeness. 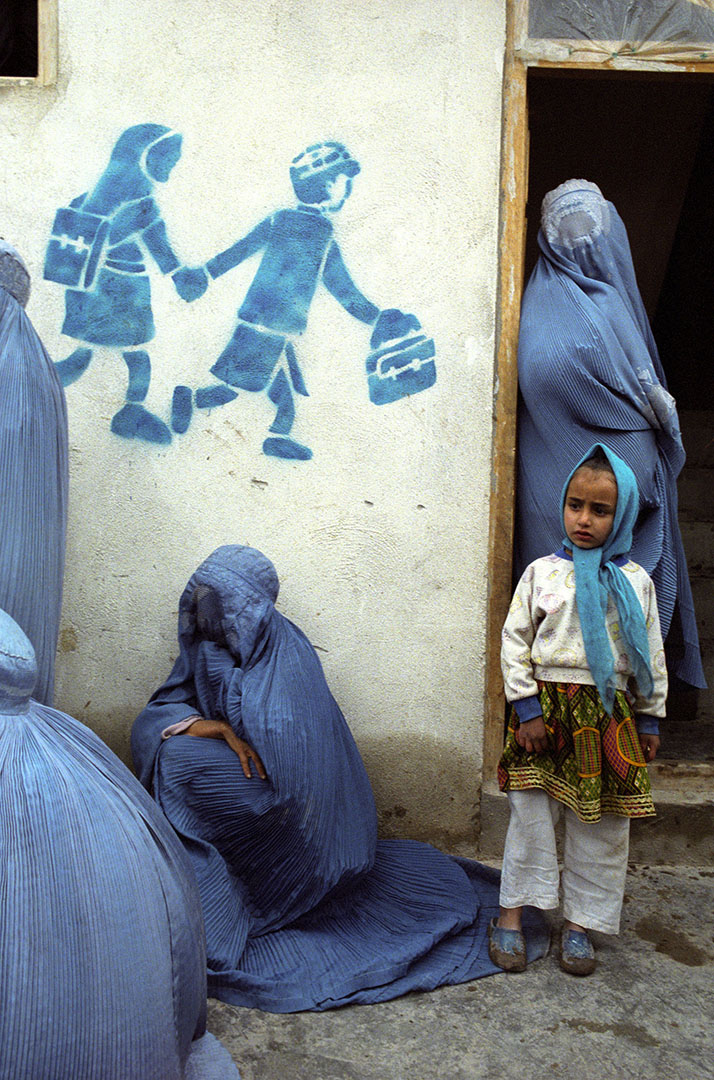 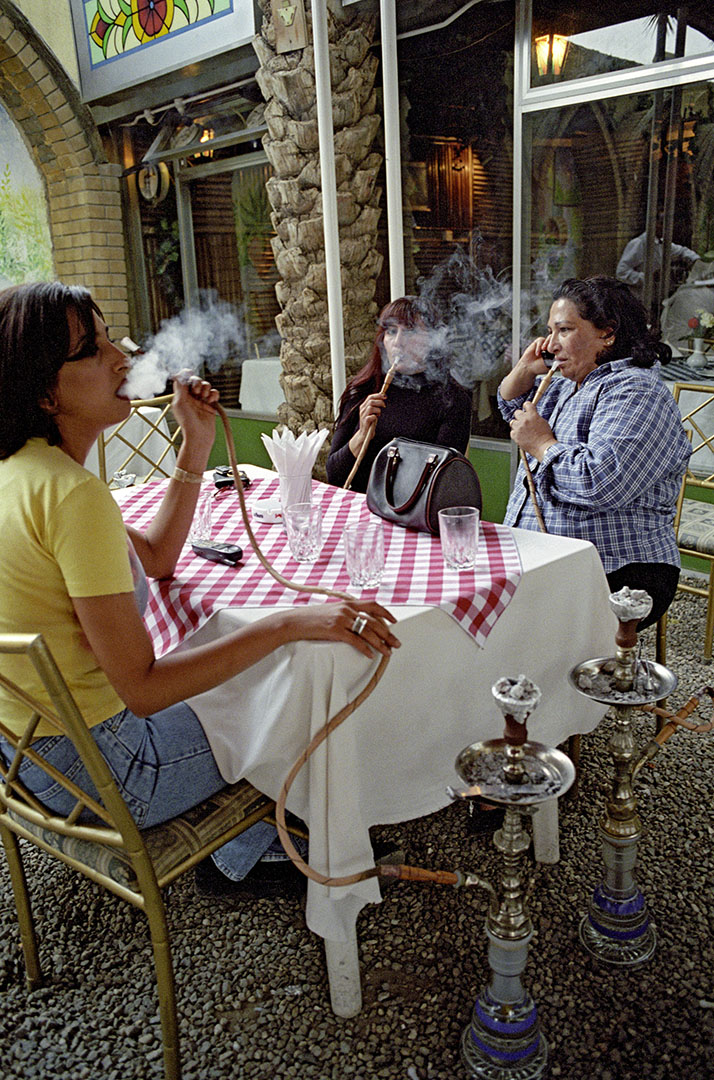