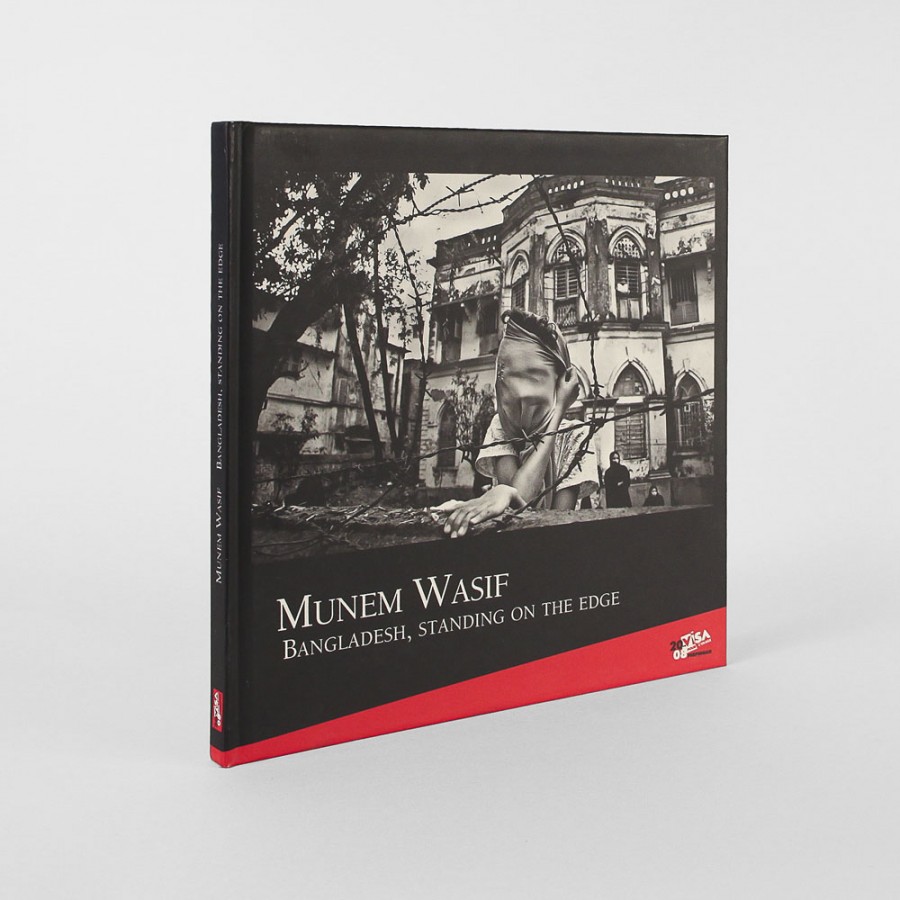 Bangladesh, Standing on the edge

Looks, hands, bodies, and the presence of pain, sorrow, and anxieties, light and meetings, interrogations and determination, with many other things, cross over Munem Wasif’s pictures. We could sum up his own photographic practice in two points: people and frame. Indeed, he is part of a humanist tradition, totally contemporary, of focusing on people and on what they live, suffer, and endure because contemporary world is pitiless, shook by climatic disruption and economical calculation. A world that leaves people on the side for the sake of speed and profits. It’s good that the look of a Wasif remembers us that they exist, that they are men, women, and children, “people of modest means” like us who suffer more than us. In photography, the approach, or the representation of suffering and exclusion, is often stuck in a jumble of finer feelings, moreover generous, which produce maudlin call for compassion, and pictures which end up tiring us, and, because they repeat themselves, which complete to anaesthetize our capacity to react. Wasif is the opposite of that: he questions and mobilizes us. It’s nothing and yet essential. We can’t cast doubt on his commitment to those whom he photographs, excluded people, victims taken in the panic of a world governed by the profit race, and blinded by immediate goals and market purposes. He embodies it, in a radical way, he imposes and shows us this form. It’s here that the frame is important. A way to cut out the world, to sum up it in a series of strict views, classical in their composition, and which oblige us to see and perceive the words. Munem Wassif frames curtly, clearly, almost harshly. Without flourishes. He asks us to watch, to see, to take a stand. 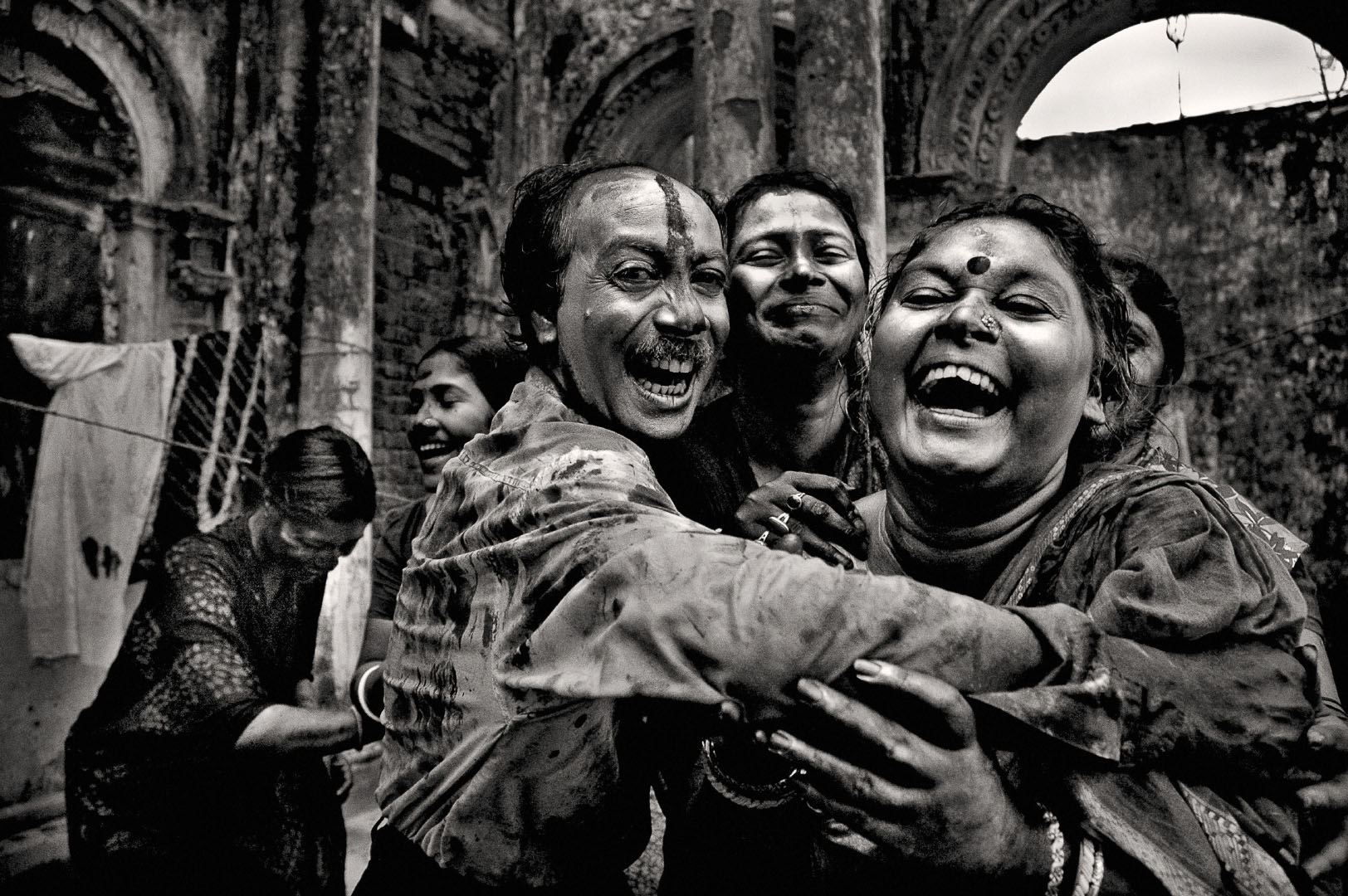 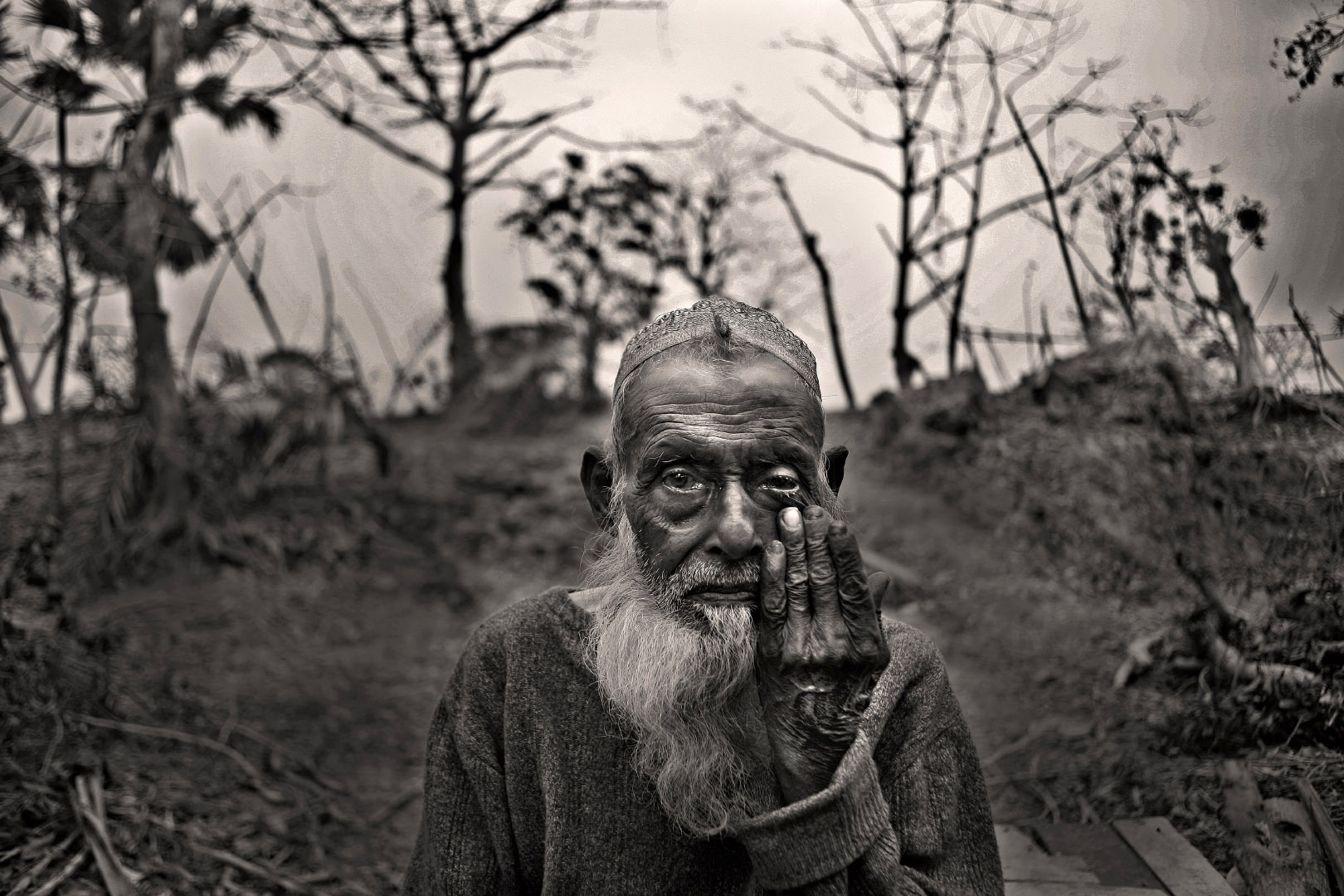 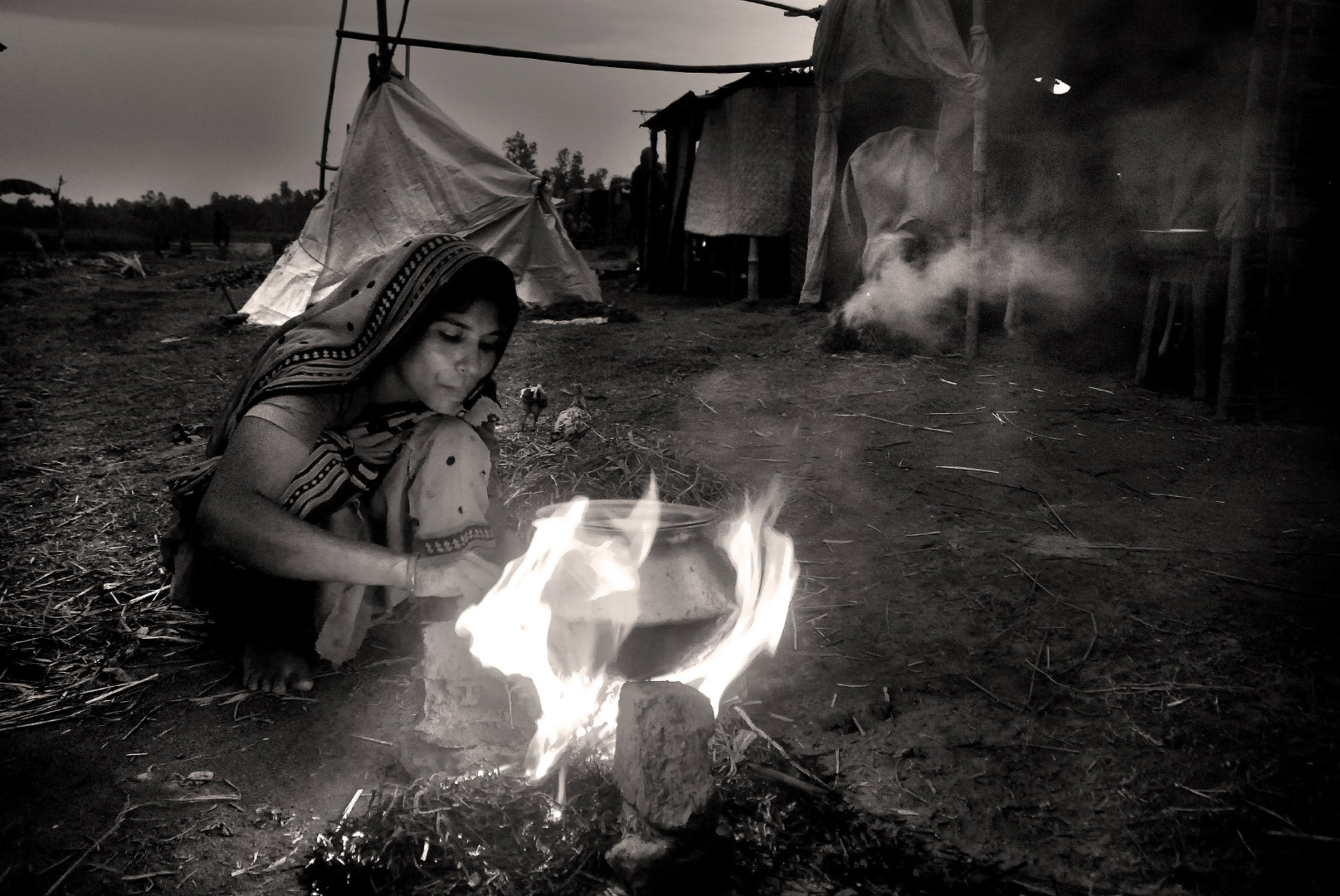 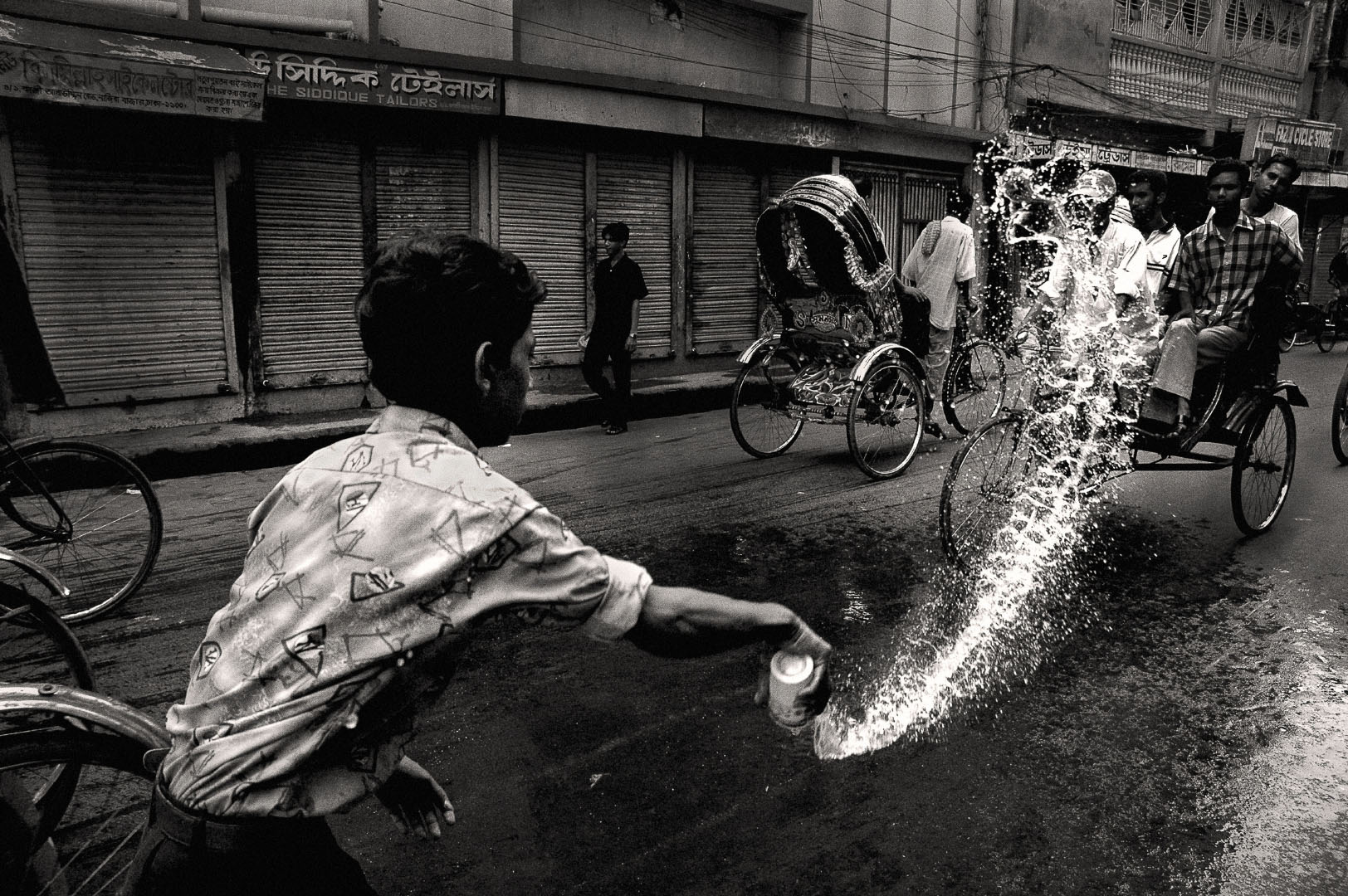